I own a company called Bansko Adventure Tours.

During the past seven years I have been taking tours into the Rila and Pirin mountains using snowmobiles, Rangerovers and off-road buggies. During the summer, I spend time in the mountains learning the routes, places to shelter and so on above the village of Bachevo where I live.

It was during one of these "study days" that I noticed some interesting rock formations and standing stones. I uploaded the pictures to my computer. On the big screen the rocks looked worked or sculptured... not the usual erosion.

So I walked back to the location of the standing stone and I saw an eye, then a nose... a huge rock, maybe 2 metres high, had a face carved on one side... I took more pictures, hands shaking.

I had been learning the mountains and the legends from the villagers, but had never been told about the stone head. Had I discovered something?

Then, as I was putting my camera away, I saw another big rock with a face – a head outline. On closer inspection the carving was on all sides, not just one. Then I noticed another head, then a lizard relief, then a horse head, a monkey head... I was surrounded by massive stone carvings!

Walking around the area I came to a stream, searching for the easiest way across. On the other side I could make out two distinct stone walls forming a path. I crossed the stream and followed the path, after 50 metres there were buildings made from rocks. The roofs long since collapsed and trees growing through the ruins...

No one, including the mayor and the old ladies in the village, had heard anything about this, so I revisited with my French neighbour and an expert from the museum. He assessed that the ruined buildings are 400-plus years old and the carvings even older.

I named the gorilla head picture that I enclose "Boyko" – an obvious likeness!

WE'VE GOT MAIL
As a long-term subscriber to Vagabond it is my pleasure to introduce to you my latest book, Why I Love Bulgaria that was published a month ago by Kibea publishers in Sofia. Until the beginning of this year I lived in Bulgaria.
DEAR VAGABOND
Dear Vagabond,
DEAR VAGABOND
I was invited to offer my perspective on Poets & Writers as well as the wider world of literary magazines, and for six days I got to know some extremely talented writers from Bulgaria, Australia, the United Kingdom, and the United States while
DEAR VAGABOND
I enjoyed your photos of Sofia under snow (no snow in Berlin, alas), the impressive research on Kolyu Ficheto
WE'VE GOT MAIL
The source used by myself in the Encyclopaedia of Islam to which I am a contributor is a short remark by Rupert Furneaux in his The Siege of Plevna, Anthony Blond publishers, London,1958.
WE'VE GOT MAIL
Too many liberals in older EU member states, for example, fail to understand the insecurity and anxieties of ordinary people (particularly in these times of crisis and cutbacks), and too many venal politicians and shoddy journalists understand these all too
WE'VE GOT MAIL
RE: What I have learnt for five years in Bulgaria, Vagabond No 47-48
WE'VE GOT MAIL
We rented a car and after a considerable amount of beach-hunting (all of them seem to have beach umbrellas and plastic chairs installed), we settled at a relatively empty beach near the oil terminal in Rosenets (beautiful views of a small island called, I a
WE'VE GOT MAIL
After working long hours and munching on supermarket salad for three evenings while slaving away on the computer until the wee hours, I decided to go out and treat myself to a dinner.
WE'VE GOT MAIL
This is the first time that I read such a clever and sharp article in Bulgaria. So thank you for that. 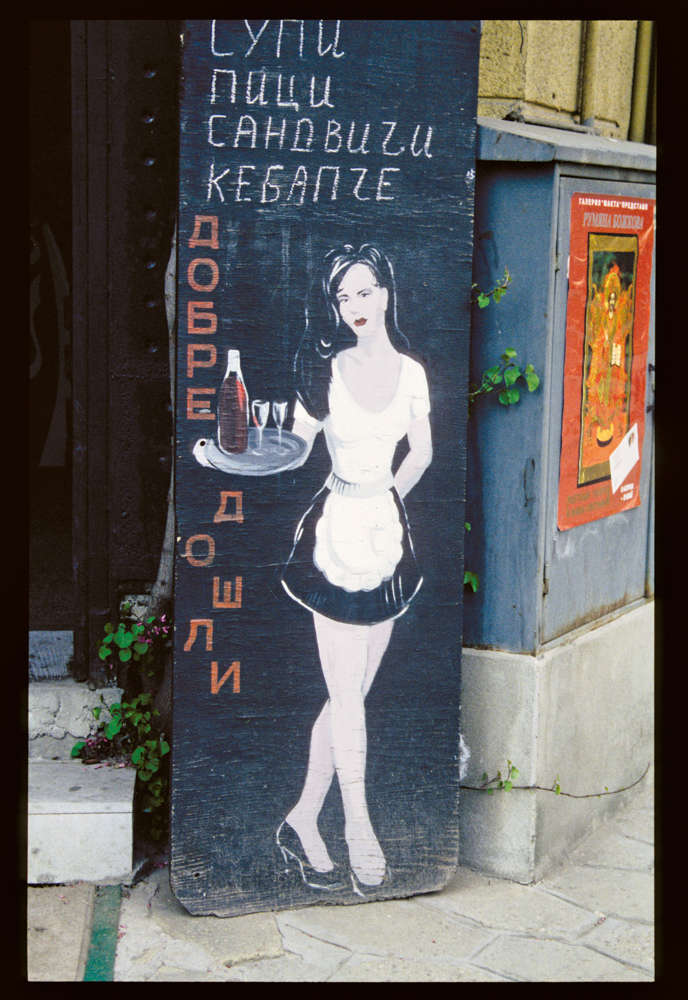 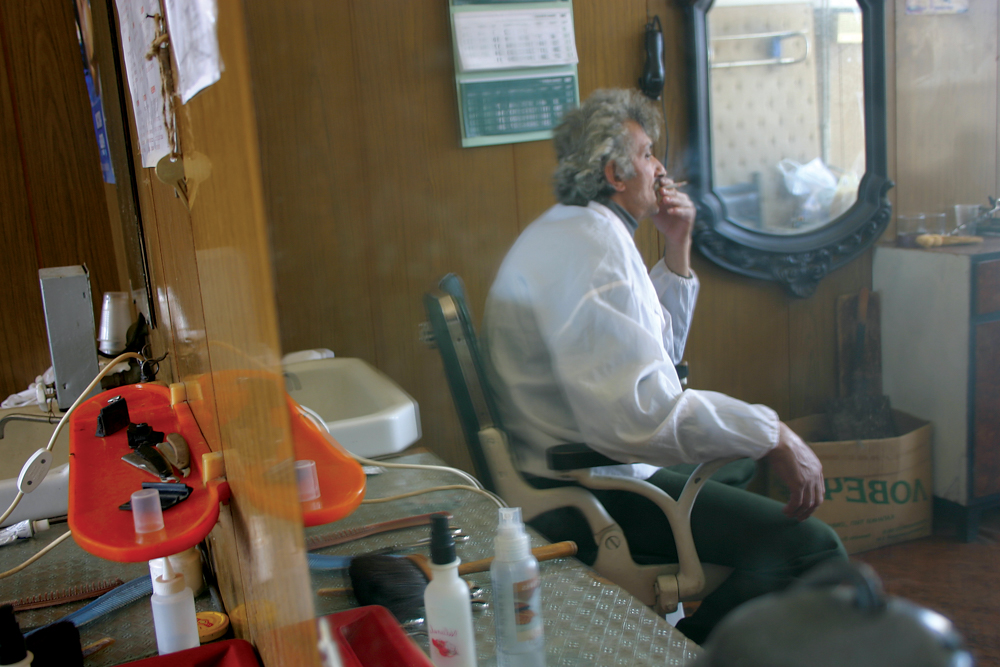