PLANT FROM THE PAST | VAGABOND Skip to main content

PLANT FROM THE PAST

In Britain and Ireland it is invasive. In Bulgaria it is symbol of Strandzha Mountains

The importance of a plant species can vary according to the ecosystem it is part of. A beautiful plant that grows in a very limited area in Bulgaria is a case in point.

Rhododendron ponticum, or Strandzhanska zelenika, is a rare and rewarding sight when you are exploring the Strandzha, the mountains on Bulgaria's southeastern border with Turkey. Growing up to 5 metres tall, the shrub has dark, evergreen leaves and violet-purple flowers. It blossoms in May, adding vivid splashes of colour to the thick foliage of the pristine Strandzha forests. Its preferred habitat is the shady and damp cover of tall trees such as beech and oak.

The Strandzha is one of only two places in Europe where Rhododendron ponticum grows naturally. The other is in the Caucasus, in Georgia. Fossil record shows that this was not always so. Before the last Ice Age hit the planet 20,000 years ago, covering Europe with a thick layer of snow and ice, Rhododendron ponticum was common on the continent. 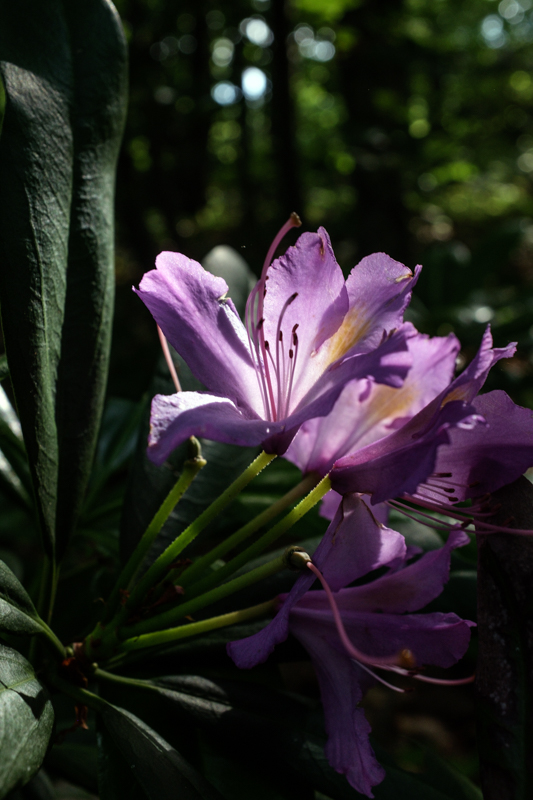 A sign of climate change: This winter, it was reported that Strandzha Rhododendron ponticum blossomed twice, in November and February, long before usual

The rarity and beauty of Rhododendron ponticum is why it is an emblematic plant for the Strandzha, a geographical area that is a haven for rare species owing to its centuries-long isolation. A special festival is dedicated to the plant, in Kosti Village, in May.

Rhododendron ponticum also has healing properties. Traditional medicine prescribed its dried flowers for the treatment of rheumatism. Due to the andromedotoxin in them, they should only be applied to the skin. If you are walking in the Strandzha and see a plant in flower, abstain from picking its buds. They will not poison you, but the plant is protected in Bulgaria and picking any plants in the Strandzha National Park is forbidden anyway.

While Rhododendron ponticum is rare and protected in Bulgaria, in Western Europe it is simply a pest. The West discovered the plant in the 18th century via travellers to the Near East. In 1763, it was introduced as an ornamental plant in Britain, quickly becoming a favourite of gardeners who valued it as a rootstock for grafting on other Rhododendron species deemed more beautiful.

The plant did well in its new home, and took over much of Western Europe as well as parts of New Zealand. Its presence in the local ecosystems has had a lasting effect, as its nectar proved lethal for several bee species.

The story of Rhododendron ponticum is one about the perils of survival, the importance of adaptation and the unpredictable consequences of human intervention in established ecosystems. When in the Strandzha you can enjoy Rhododendron ponticum guilt-free, as it is at home here, in the thick forests that have preserved life since the last Ice Age. 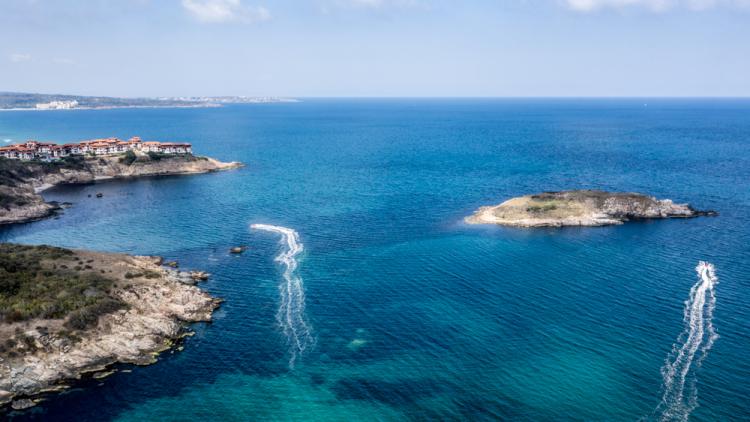 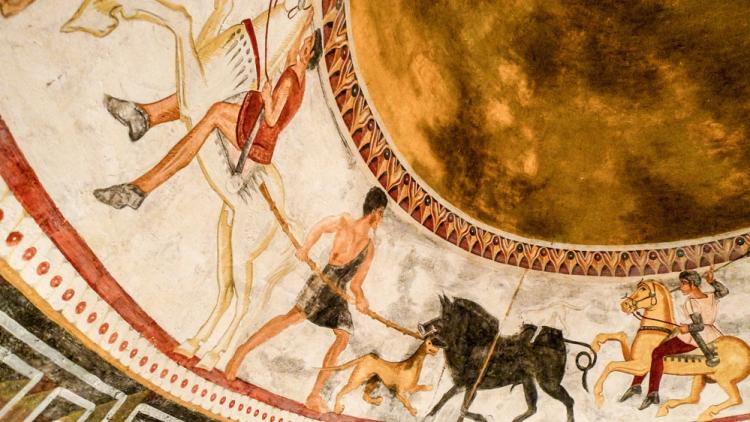 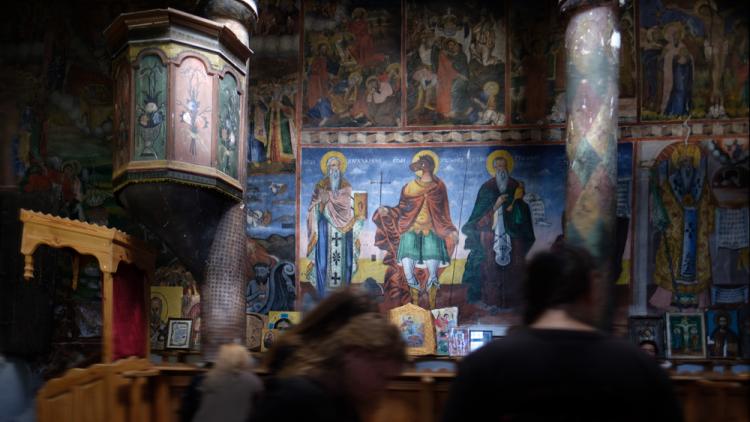