THE WORLD IN MY PLATE

Walking around central Sofia in the couple of past years means to immerse yourself in a cosmopolitain atmosphere: the sidewalks are crowded by people from all continents and the lively conversations of Greek, Israeli, Indian, Italian, Turkish, Spanish and Serbian tourists mingle with tour guides' explanations in Chinese, Japanese and Russian. English, in all of its varieties, is spoken everywhere.

Sofia became a magnet for foreigners from close and far fairly recently. This cosmopolitain atmosphere, however, is older: it started appearing, first timidly and then more confidently, with the arrival of foreign cuisines in the country. Long before Greeks, Italians, Spaniards, Brits, Israelis, Turks, Indians, Americans, Serbs, Chinese, Japanese, Russians and scores of other nations arrived in Sofia, their national cuisines have already won a place in the hearths of the capital citizens. And they continue to do it with a skill, passion and quality that enchant and tickle both the imagination and the palate.

To a significant extent this is due to the Bulgarians' curiosity and desire to discover new tastes such as fried shrimp rice and true Neapolitan pizza, gourmet burgers and fresh gilt-head bream, sushi and risotto, chicken tikka masala and hummus, Adana kebab and lamb korma, grilled octopus and tagliatelle with porcini, uštipci and dressed herring, bruschette and buttered escargots. The list can go until forever.

Modern Bulgarians are also better informed on international culinary traditions because they travel all over the world.

Luckily, owners and chefs are more than well prepared to meet the demand: the market is very competitive and only the best survive on it, creating groups of faithful fans.

Thus, imperceptibly, Sofia became a city where the diversity on the streets is comparable to that in the plates of lovers of good food, discovery and culinary adventures.

Indian cuisine is a universe of tastes that was created in the span of centuries. Kohinoor Restaurant (Sofia, 67 Gotse Delchev Blvd, phone 088 2532541, www.kohinoor.bg) is the best way to enjoy it without stepping in its country of origin. For over 10 years Kohinoor has charmed the connoisseurs of good and exotic food with authentic dishes: Indian breads, appetisers and Biryani rice, Tandooris, Tikkas and curries with several kinds of meat, fish and vegetables, intriguing salads, sauces and desserts. The restaurant is now on a new address: its own house with a winter and a summer garden. The ambience is suitably exotic, but if you prefer to enjoy the tastes of India at home, you can order on 088 2532541.

Named after the infamous checkpoint in Cold War Berlin, Checkpoint Charly restaurant (Sofia, 12 Ivan Vazov St, phone: 02 988 03 70, www.checkpointcharlybg.com) stands out not only for its intriguing interior divided between Communist East and democratic West, and covered with the autographs by famous diners, such as Umberto Eco and Elizabeth Kostova. For years, Checkpoint Charly has been a beloved place for the Sofia Boheme and for everyone who cherishes quality food. The menu plays on the pleasant variety and filling sizes, manoeuvring between recipes beloved across political borders, like risotto, salmon, schnitzel and duck breasts, and classical Bulgarian dishes like cheese pastry, meatballs, Smilyan beans, polenta, buffalo cheese and tasty tomatoes. The wine list is carefully selected and on Friday nights there is live jazz music.

Indian cuisine is as boundless as the country itself and just as irresistible. When looking for a great combination of spices, aromatic Naan and original Tikka masala chicken recipe, go for Taj Mahal (Sofia, 11 Eleventh August St, phone: 359 876 600 776, www.tajmahal.bg) – the restaurant in which for more than 15 years Indian chefs serve the best spicy food. The combination of a rich menu and relaxing interior is a guarantee for excellent lunch or dinner, while well-selected drinks and desserts are evidence for the attention to detail and to your enjoyment.

ELIXIR OF LIFE
Summer is no summer without beer. Cold and in a pleasantly sweaty glass, it gives us a gulp of freshness in the heat, accompanies us on the beach and at the restaurant, waits for us in the fridge to return home from work.
THE RISE OF BULGARIAN WINE
On the verge of 2020, Bulgaria's wine scene is diverse, active, bubbling with new suggestions.
ITALY IN BULGARIA

TASTY TRAVEL
Stomach is not only the sole way to men's heart. The rule is valid for anyone who is in a foreign country and wants to get to know it.
THE DRINK THAT DEFINES BULGARIA
The eyes of the Frenchman in the company that is sitting in a popular Sofia restaurant become round from surprise. The Bulgarians he is sharing the table with one after another order a strange drink as an aperitif.
IRRESISTIBLE: BULGARIAN WINE DESERVEDLY WON OUR LOVE
There were exceptions, of course, when everyone just loved the wine offered.
TASTY GARDENS
Recently, getting to know Sofia's culinary pleasures have become a sight in its own right. A variety of culinary traditions, innovations, experiments, well-known and beloved suggestions – the Bulgarian capital offers a solution for every taste.
DELICIOUS TRADITIONS
Regardless of whether we are tourists visiting a new place or we are living our ordinary lives, we are after authentic experiences and tastes. Food is probably the most significant manifestation of this trend.
DO YOU SPEAK FOOD?
Recently Sofia has experiences such a number of excellent restaurants, with menus and atmosphere to discover and fall in love with, that your head can easily spin.
THE SPIRIT OF BULGARIA
In Bulgaria, Rakiya is much more than a drink: it is a part of national culture. There is hardly a festive or everyday gathering around the table to start without savouring a glass of Rakiya, accompanied by seasonal salad and appetisers.
SOFIA'S PLEASURES
But in the Bulgarian capital nothing can compare in diversity of the experience with the growing options for good eating.
THE TASTE OF SUMMER
Oh, summer! We spend the whole year dreaming about its got days and blissful evenings, about the vacation and the time we will have in the company of the people we love. 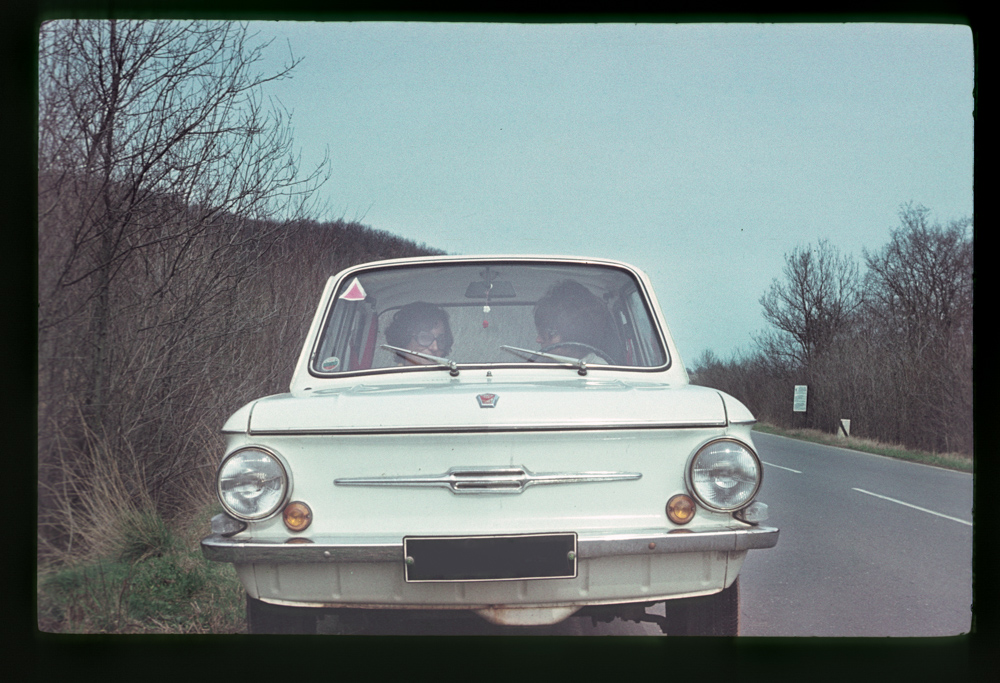 10 WAYS TO FIGHT OSTALGIA
If opinion polls are anything to go by, Bulgarians are the most pessimistic Europeans. 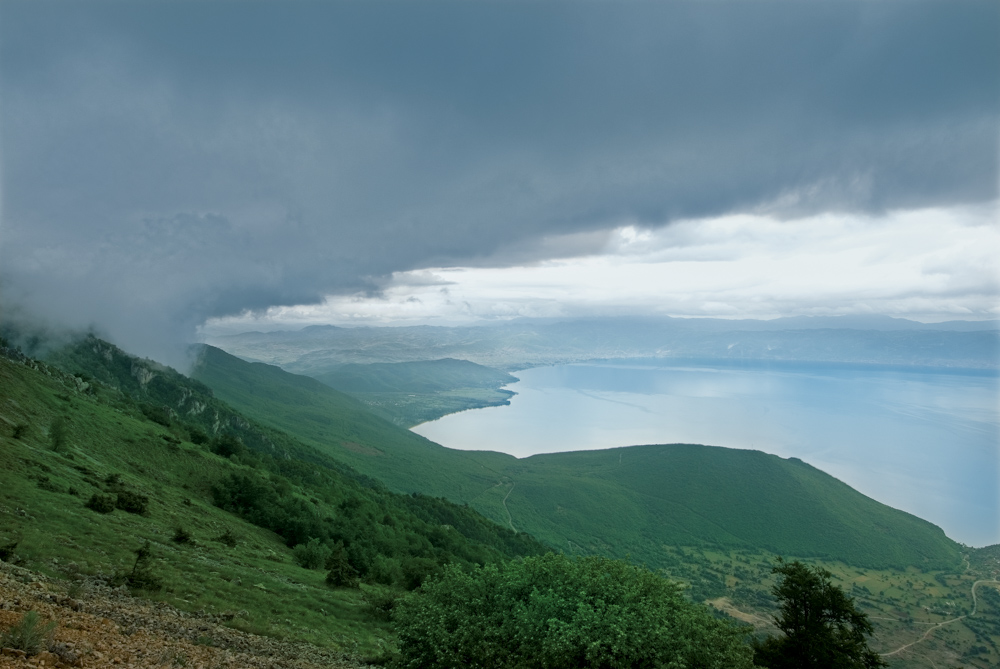 TO HAVE AND HAVE NOT
You may think that Bulgarians are non-violent, peace-loving people who hate sending troops 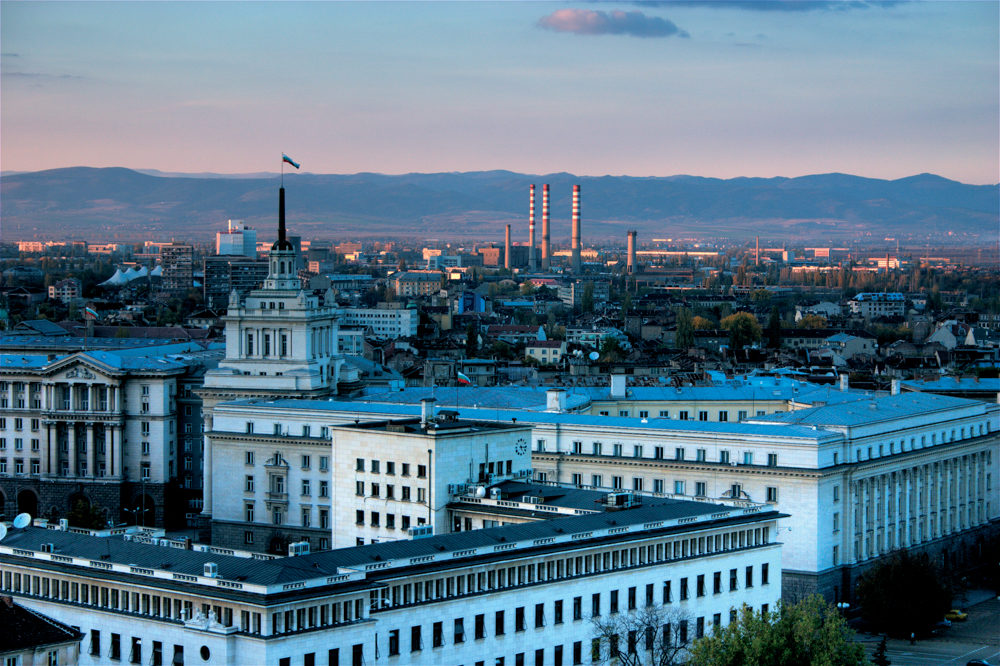