WHERE IN BULGARIA YOU CAN SEE DOLMENS? | VAGABOND Skip to main content

WHERE IN BULGARIA YOU CAN SEE DOLMENS? 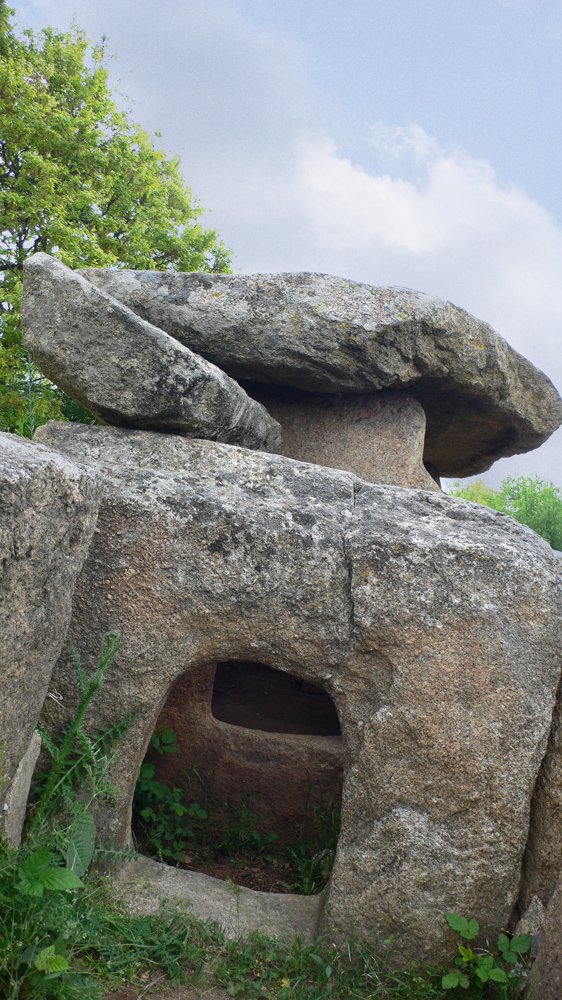 1. In Bulgaria which sex outnumbers the other, according to the latest census?

C. The number of men and women is more or less the same

2. Which Bulgarian airport closes after 15 October due to the construction of a new terminal?

3. Where in Bulgaria you can see dolmens?

A. In the Strandzha and the Sakar mountains

B. In the Struma Valley

C. In the vicinity of Veliko Tarnovo

4. What part of Bulgaria is covered with forests?

5. Bulgarians believe that the flowers you give for a birthday or other celebration have to be...

B. An Odd number

C. Picked on the same day

A. Kiselo mlyako, or yoghurt

8. Balgaran e galant, or Bulgaran Is Gallant, the first Bulgarian movie, premiered in

9. Which Bulgarian city boasts the largest statue of Virgin Mary in the world? 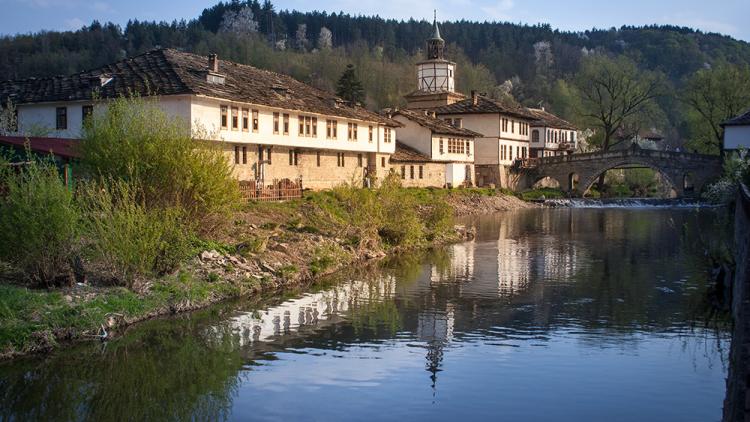 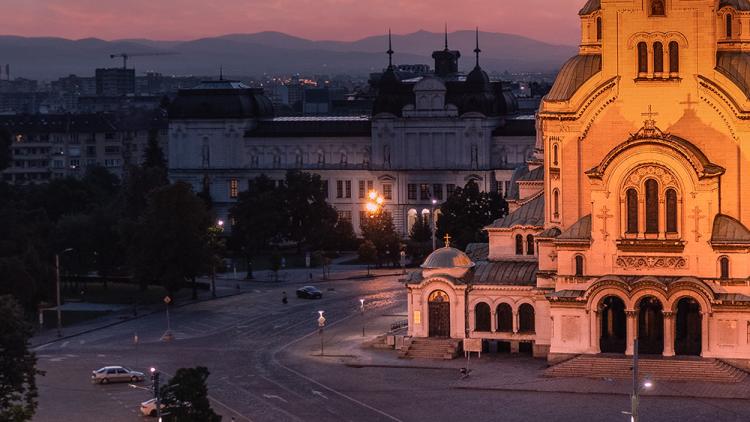 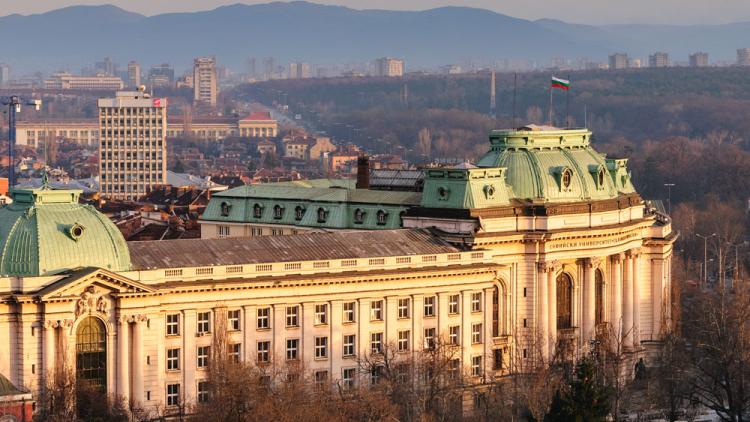 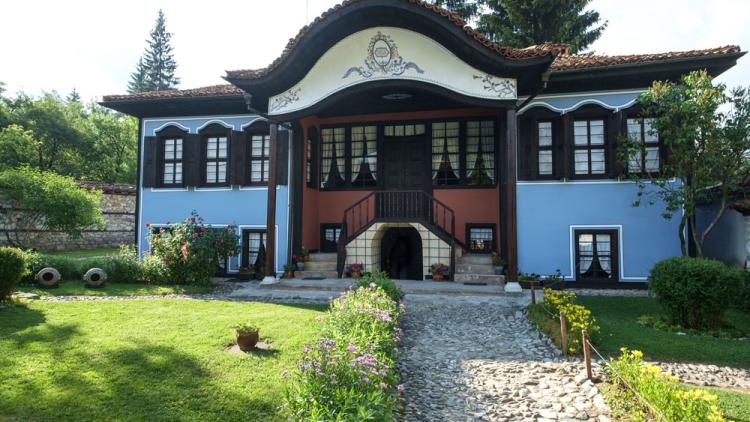 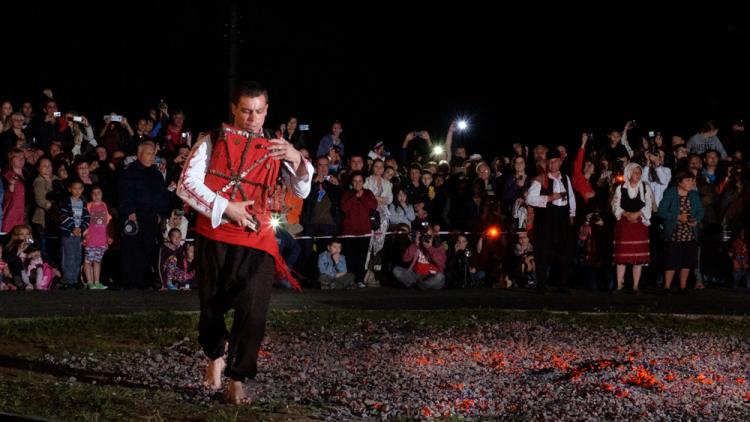 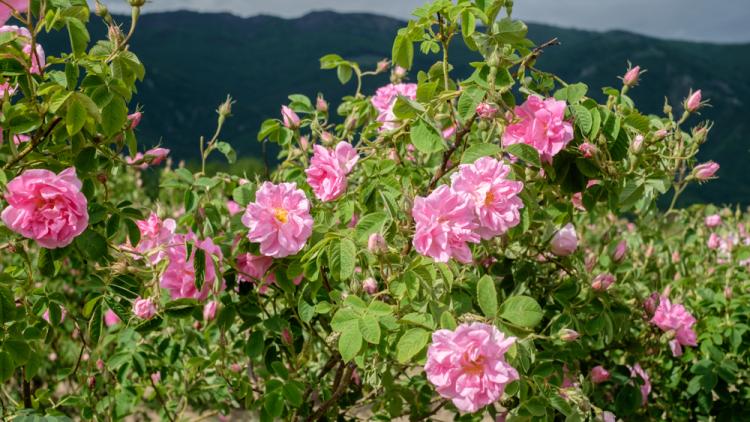 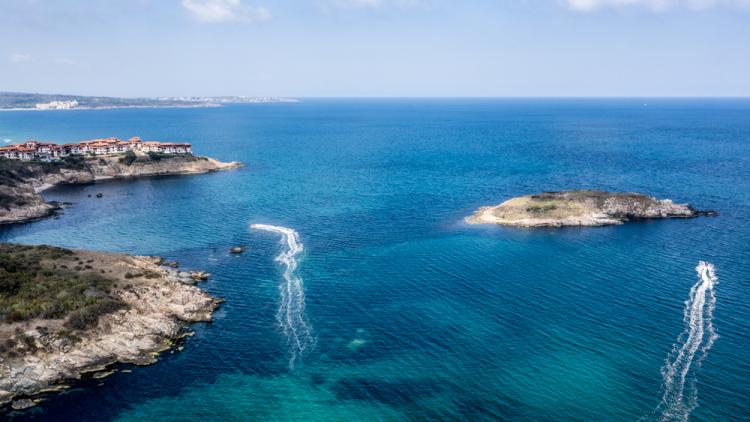 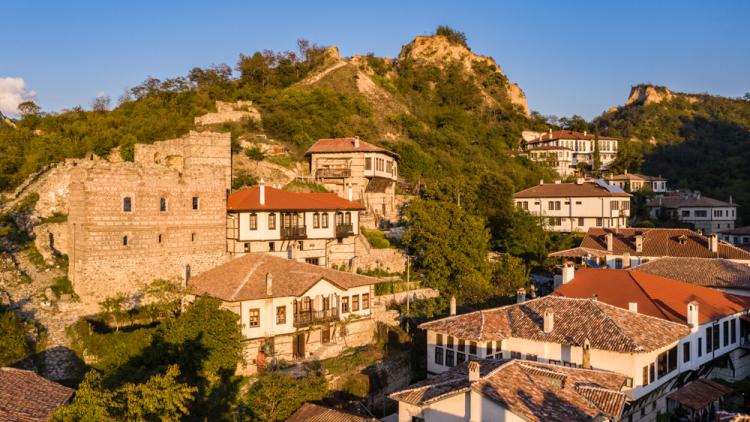 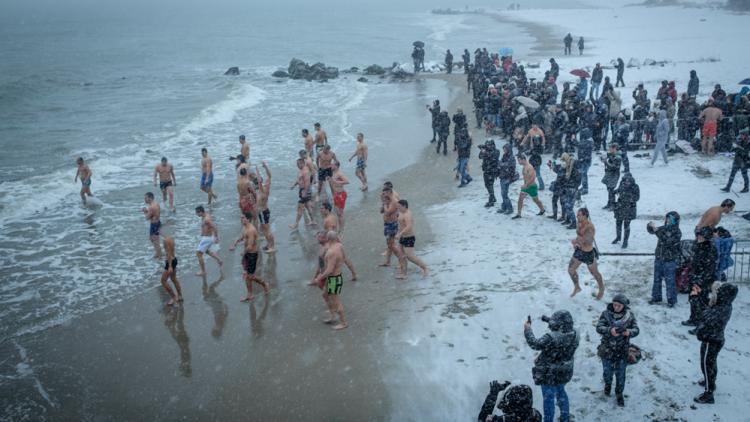 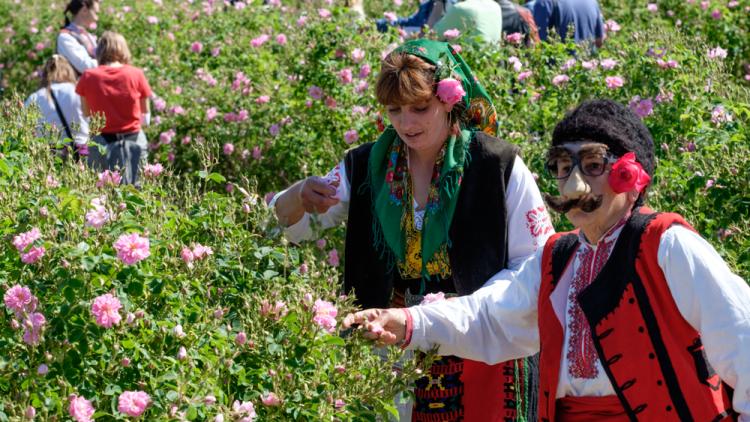 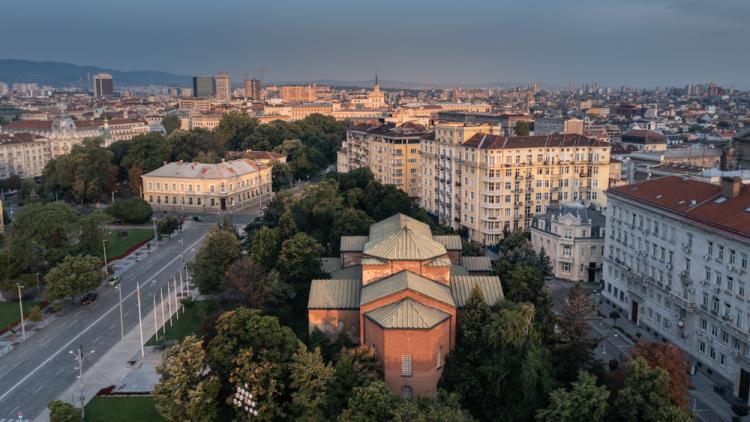 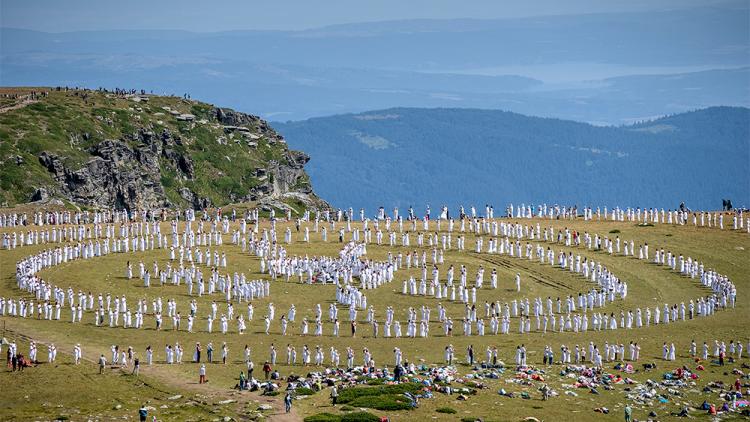 WHO IS A FAMED BULGARIAN MYSTIC?
1. Which historical figure was born in present-day Bulgaria? A. Napoleon B. Rameses II C. Spartacus