Two old women watch the southern shore of the Nesebar peninsula. Note there is no road along the coast

The summer of 2019 was disastrous for Bulgarian tourism, with an overall 20 percent drop in holidaymakers. However, there was one place on the Bulgarian Black Sea coast which remains packed: Nesebar, a UNESCO World Heritage Site conveniently located next to Sunny Beach, this nation's largest seaside resort and one of Europe's cheapest holiday destinations.

A peninsula covered with ancient ruins, Byzantine churches and 19th century mansions, Nesebar is a true gem, but you cannot enjoy it properly in summer. When the tourist season is in full swing, crowds fill its narrow alleys. Touts try to lure patrons into the overpriced, fake traditional restaurants. Stalls selling Made-in-China Welcome-to-Nesebar souvenirs, beach towels and kitschy marine landscapes cover the walls of the medieval churches and the centuries-old houses.

Nesebar was founded about 3,000 years ago, when ancient Thracians settled on a rocky peninsula at the northern end of the Bay of Burgas, connected to the mainland by a thin strip of sand. The town, which at the time was called Mesemvria, grew in importance after the 6th century BC, when Greeks moved in. Over the following centuries their colony became a prominent centre of commerce, preserving its importance well into the Middle Ages. Its mineral baths were famous for their healing powers, and its strategic position on the coast was reason enough for countless battles between the Byzantines and the Bulgarians for control of the city. Meanwhile, Bulgarian and Greek noblemen and wealthy merchants poured money into Mesemvria. They built dozens of exquisite churches, which now dot the Old City, and are a crucial part of Nesebar's charm. 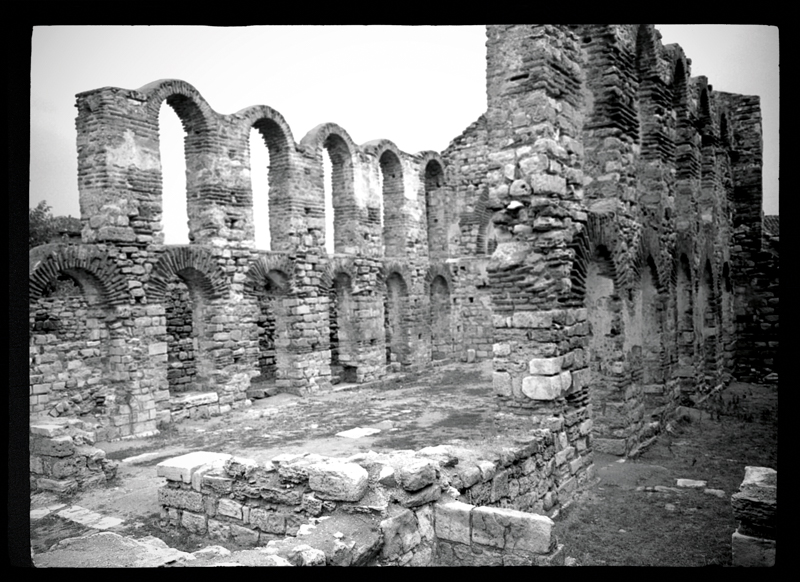 In 1453, then Byzantine Mesemvria fell under the Ottomans, together with Constantinople. The town remained a busy centre of trade and a lively port, supporting a population of rich merchants. Unable to build new churches, they invested in hiring the finest artists of the time to redecorate older churches with frescoes and fine carvings, and builders to create sumptuous houses of wood and stone.

However, in the 19th century Nesebar slowly turned into a backwater, overshadowed by the rising star of the new settlement of Burgas. The former major trading centre turned into a town of small-time fishermen and farmers cultivating the vineyards on the mainland.

This was good for Nesebar's architectural heritage. The lack of well-to-do people wanting to build new houses, churches and public buildings led to the preservation of the old structures. This was how the ancient fortress walls, the medieval churches and the wooden houses were preserved to this day. The city did grow somewhat, but newer developments were confined to the so-called New Town on the mainland. The ancient heart of the city on the island was left to its poor and laid back inhabitants. 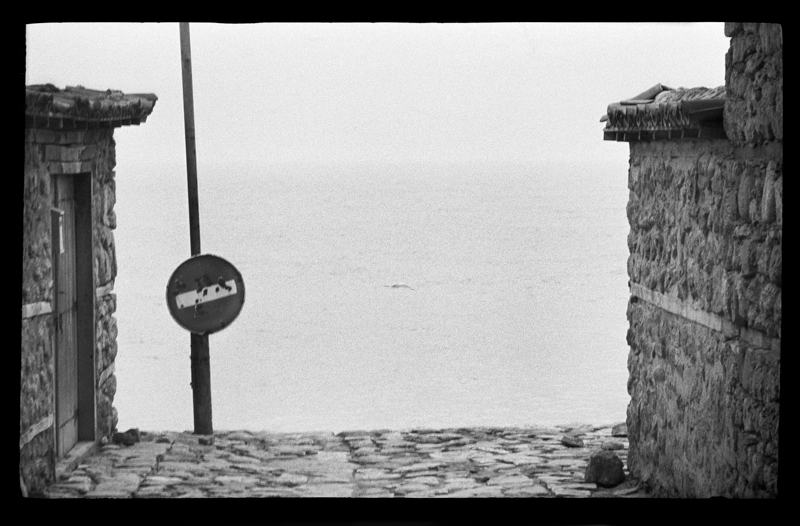 Nesebar began to attract crowds at the end of the 1950s, when Communist Bulgaria created Sunny Beach as an international resort on the 8-kilometre-long strand north of the town. For the next three decades the resort expanded, providing hoards of Russians and East Europeans with an affordable way to have some almost Mediterranean sun and fun, without leaving the well-guarded borders of the Soviet bloc. Bulgarians flocked here, too, renting cheaper rooms in Nesebar itself, as Sunny Beach was too expensive for them.

In 1983 UNESCO included Old Nesebar on its list of world heritage.

Back in the 1970s and the 1980s, Old Nesebar still felt real and you could wander its lanes, marvelling at its beautiful churches and undisturbed mansions, before or after heading to a beach that was not unofficially parcelled out between flashy or not that flashy hotels and bars, buzzing with holidaymakers on an alcohol-fuelled vacation and toned women with fake breasts.

Yes, places, like people, change with time. Nesebar's transformation was too brutal. Comparing its Old Town in the 1970s to the 2010s seems to show not just a different place, but a different universe. 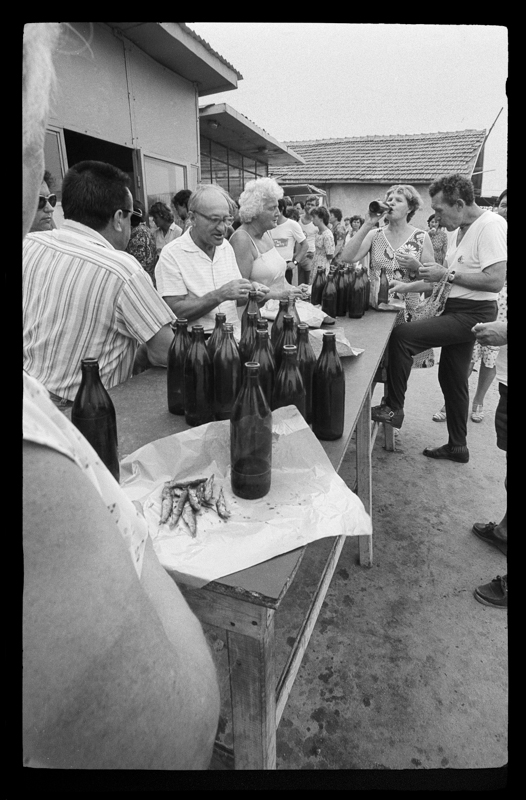 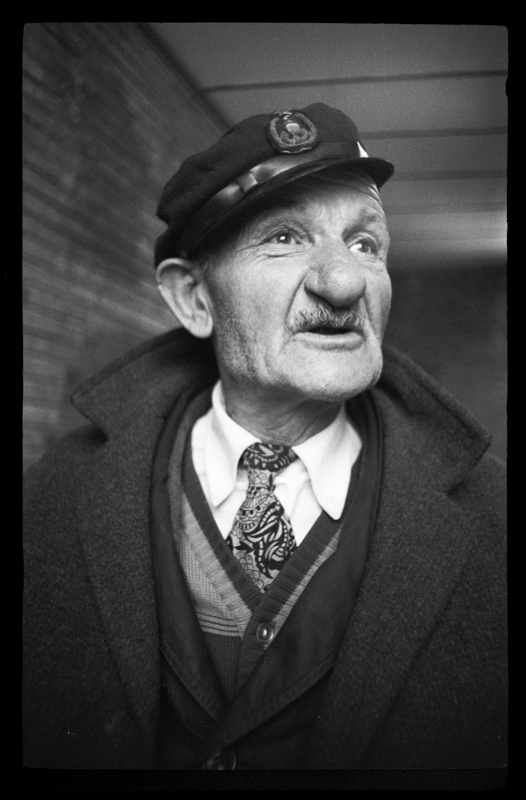 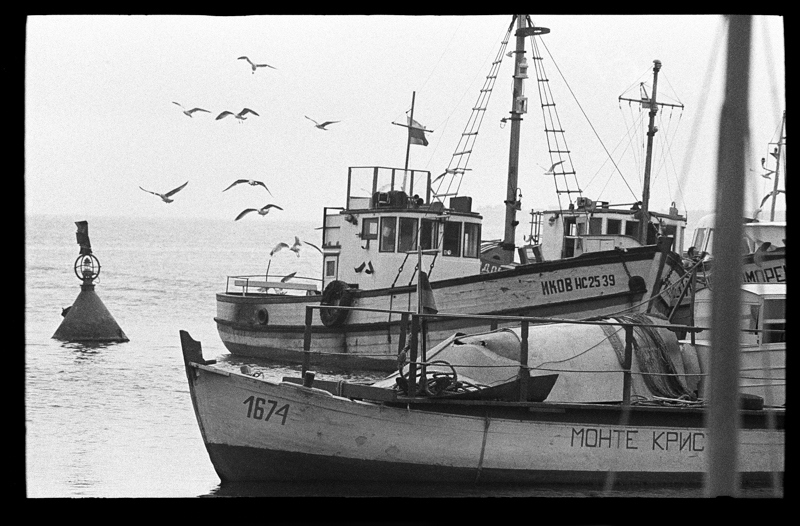 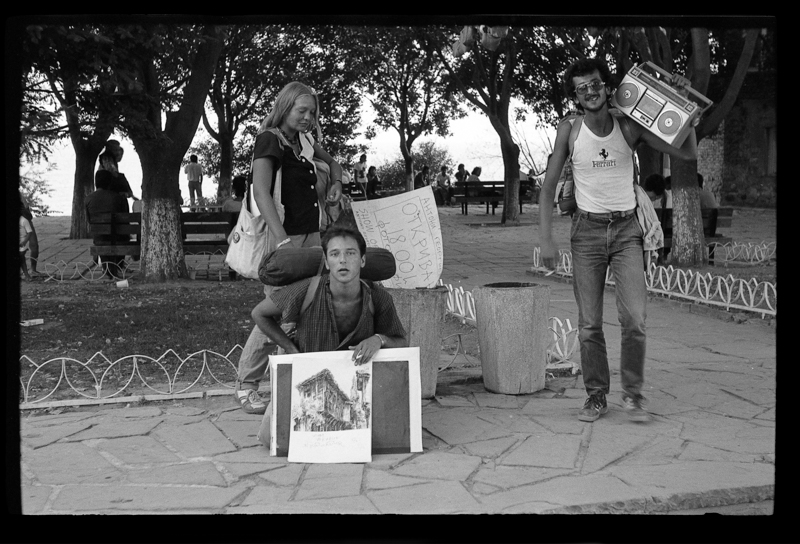 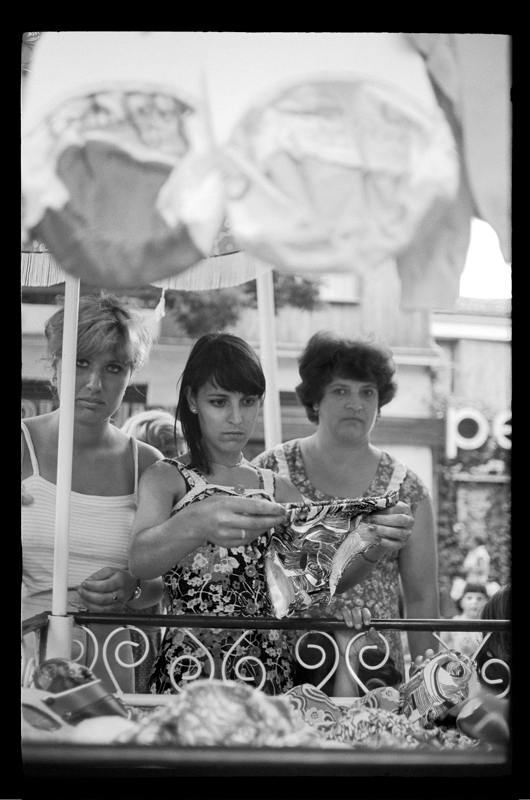 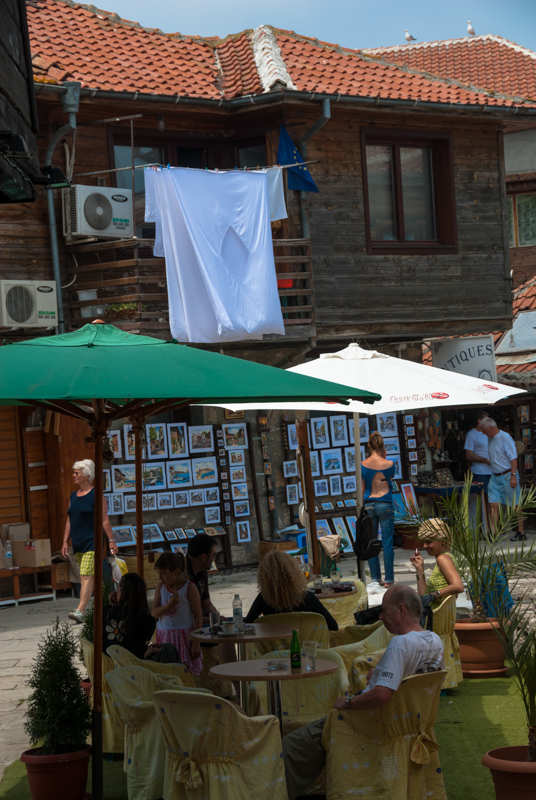 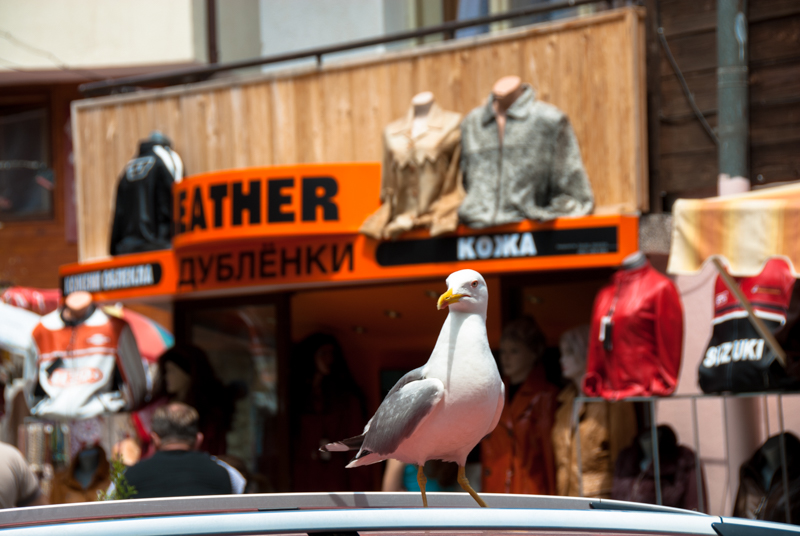 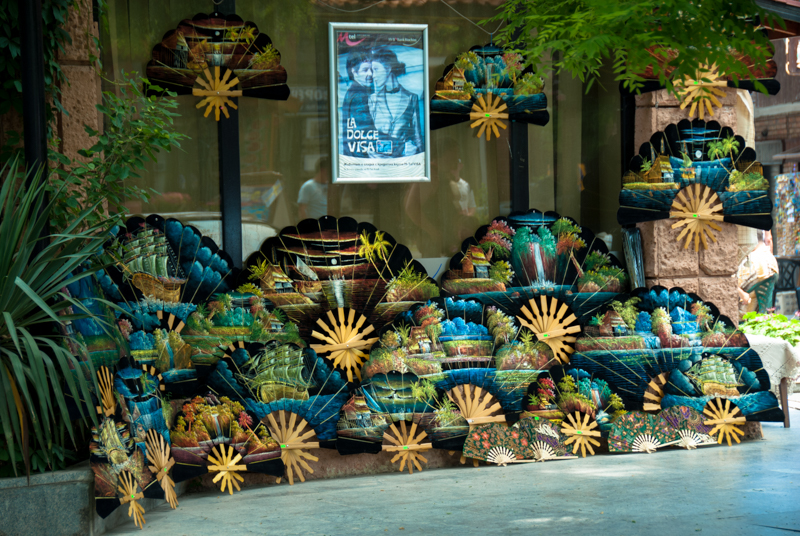 Read 721 times Last modified on Tuesday, 03 September 2019 09:21
Published in Vibrant Communities
More in this category: « WHO WAS PETER DEUNOV? BRIDGE OF LEGENDS »