Deities, gods venerated at what is today Stara Zagora's Museum of Religions for millennia

Religion has been with humans since the dawn of Homo Sapiens, an evolutionary trait that appeared with the emergence of developed brains and language, tool use, morality and group living. Gods and deities changed, of course, through the millennia, constantly appearing and disappearing, transforming, adapting and beating the competition.

The constant change of gods and deities does not mean that sacred places changed with the same pace. A single place can be sacred to different faiths.

In Bulgaria, there are many locations that have started as a pagan shrine only to be later repurposed by Christians and/or Muslims. It seems that a spectre of sanctity lingers over certain spots, inspiring generations of people to congregate and pray there.

One of these places is Bulgaria's perhaps most illuminating museum. The Museum of Religions in Stara Zagora is in an old, former mosque built on site of earlier pagan shrines and a medieval church. 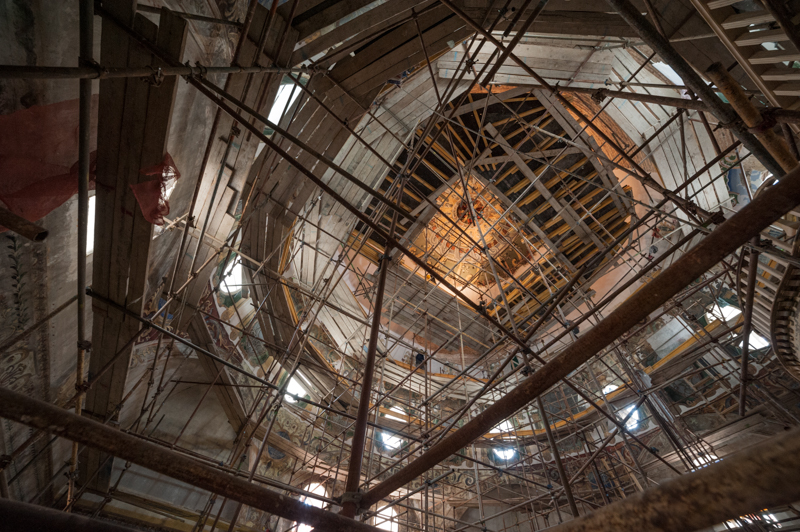 First, there were the Thracians. In the 10th-9th centuries BC, they chose this location for a pit shrine. This type of cult compound was quite common in southeastern Europe in those times. These shrines consisted of large pits, where believers would pour wine, throw in cult figurines or reliefs, food and ritually slaughtered animals and even sacrificed men, women and children. Pit shrines are believed to have been dedicated to a chthonic deity, in this case probably the nameless Great Goddess of the Thracians. 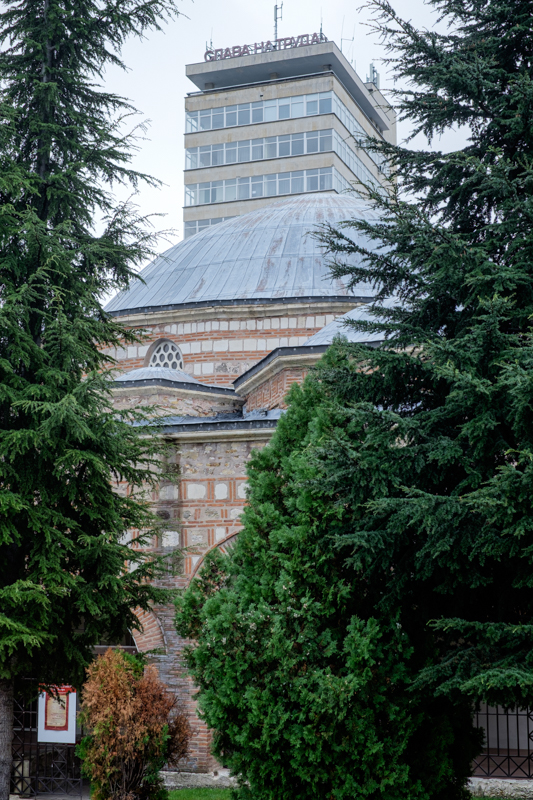 Whether the early Thracians of Stara Zagora sacrificed people or not is unclear. At a certain moment they abandoned the shrine. In the 2nd-3rd centuries AD a new one, a temple to the Thracian Rider, was built right over it. At that time the Roman Augusta Traiana was one of the empire's major cities in the region. The horseman was one of the most popular deities of the Thracians. Sometimes he represented the son of the Great God and the Great Goddess, other times he was the soul of a deified aristocrat, and to complicate the matter further, he was often associated with some Roman or Greek deity, such as Apollo or Zeus.

People stopped visiting the shrine when Christianity arrived and the ancient city was replaced by a fortified mediaeval town, Beroe. In the late 10th century they returned and converted the location into a burial ground with its own church, which was in use until the 13th century. It is not clear why they abandoned the site, but when the Ottomans took the city in the 1360s, the plot was seemingly empty.

In 1407-1408, the most imposing mosque of the city was built there. Covered with a single dome with a diameter of 17 metres, it is still one of the largest mosques in modern Bulgaria. It remained a centre of religious activity for centuries, absorbing older religious remains into its structure (at a certain point ancient Roman tombstones were used for the construction of a porch) and surviving a devastating fire in 1856. 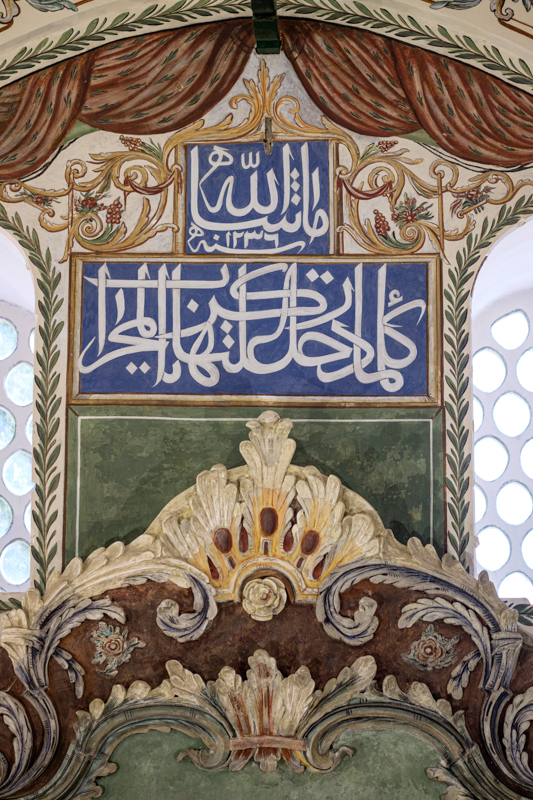 The Ottoman decorations were carefully restored

When the Ottoman army set Stara Zagora on fire, during the Russo-Turkish war of 1877-1878, the mosque was the only public building to survive. This prompted the Austrian-Hungarian architect, Lubor Bayer, who was commissioned to design the new urban layout of the city, to use it as the focal point for his layout of parallel streets intersecting at right angles.

After a short period as a church, the mosque was a Muslim place of prayer until the early 1970s, when the city centre was entirely redesigned. In 1976, the building was declared a "national architectural and construction monument of the Antiquity and the Middle Ages."

In spite of its protected status, it remained closed and empty for decades, until 2011. Then, the former mosque was fully surveyed and restored, and due to its interesting and complicated spiritual past, became Bulgaria's only Museum of Religions. It is now part of the Stara Zagora Regional History Museum, a curious glimpse into humanity's ability to reinvent spirituality, changing only the names of the gods who inspire it.