English is the modern lingua franca, dominating all fields of human life, but leaving its bubble is an eye-opener. Each new language contains a whole new culture, people to discover and to connect to.

On 22 June, you can do just that. The Spanish Language Day is an entertaining and illuminating way to get introduced to one of the world's most widely spoken languages, and the cultures it has produced. Organised by the Cervantes Institute in Sofia, between 11 am and 4 pm in front of the institute on St Sofia Street, the event will include concerts, free language courses, fun activities and crafts, preparation of emblematic dishes from Spain and Latin America. 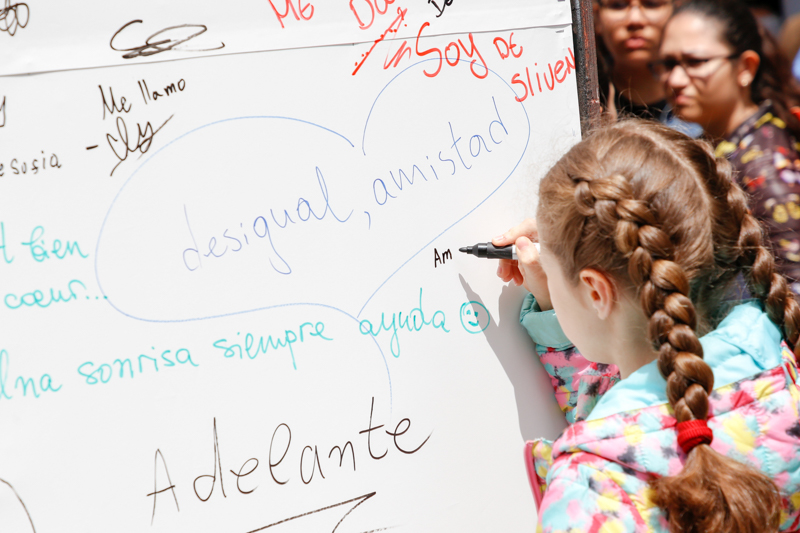 Spanish is the mother tongue for over 480 million people around the world, second only to Chinese. The language is the second most used on Facebook and Wikipedia. Spain, Argentina and Mexico are among the top 15 world leaders in movie industry, and Spain and Argentina are in the world's top 15 book producers. The event, organised by Cervantes Institute, will help you learn a lot more about the universe of Spanish language. The Cervantes Institute was established in Spain in 1991, this year its Sofia branch is celebrating the Spanish Language Day for 11th time. 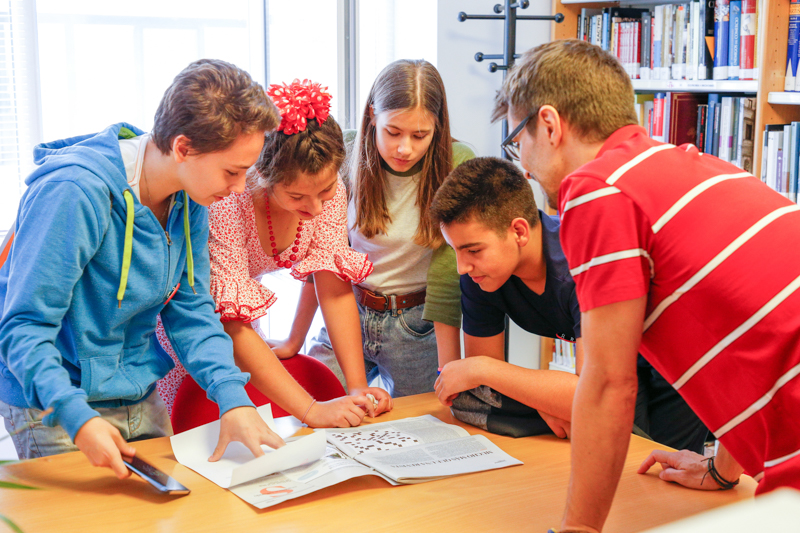 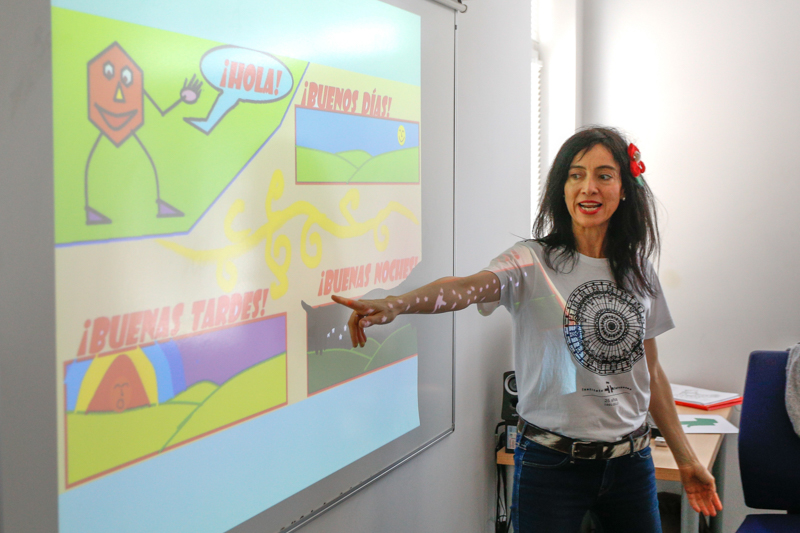 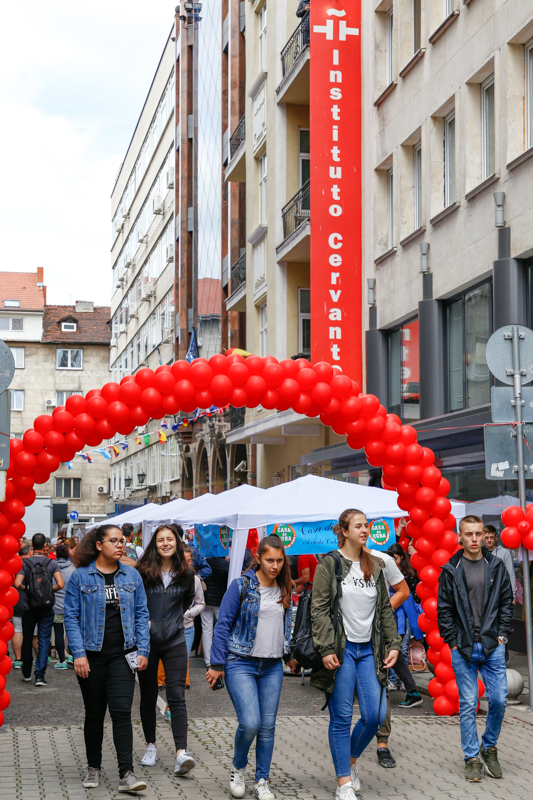