Bulgaria's Black Sea can be calm or full of tourists, pristine or packed with ugly hotels, but one thing it is not: a sea where numerous islands, large and small, are available for exploration.

Only seven islands dot the 354 km of Bulgaria coastline and some of them are so small that they are little more than rocks in the sea. In the summer of 2014, however, one of the islands in the Bulgarian Black Sea became a genuine tourist attraction.

St Anastasia Island, in the Burgas Bay and only 6 kilometres from Burgas itself, has a remarkable history. In the 16th Century, a group of monks chose this rugged mass of volcanic rock with an area of roughly 2 acres as the site for their monastery. Over time, the complex grew and prospered, and the monastery survived pirate raids so numerous that they became the stuff of local legends.

Even when the island became a part of the Kingdom of Bulgaria with its independent Church, the monastery on St Anastasia remained under the jurisdiction of the Patriarch of Constantinople

Pilgrims visited, coming from all over the south Black Sea, mooring their boats in the tiny port on the island. The crowds were at their thickest on 15 August, when the monastery celebrated its feast day. The feast day of St Anastasia is actually on 22 December, but the feast on the island was moved to the summer, when the sea is calmer and not as treacherous.

In 1923 the monastery changed its function. After the brutal overthrow of the government of the Agrarian Party and the bloody suppression of the September Communist uprising, the new government found itself with prisons overflowing with political prisoners. Those regarded as particularly dangerous were sent to St Anastasia Island, whose severe conditions and isolation made it ideal for a jail.

The inmates were confined in the former monastic cells.

A pirate ship about to raid the island was turned into stone by St Anastasia, according to a local legend 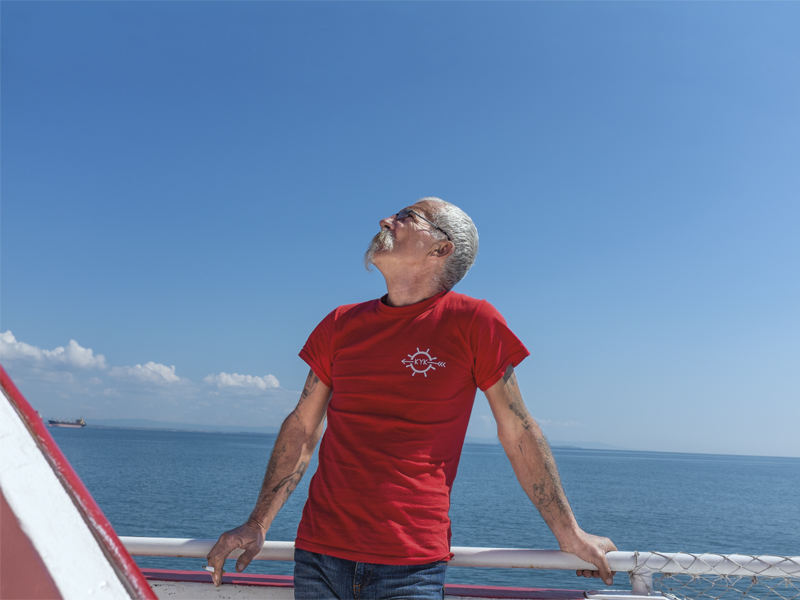 Conditions were harsh and security was tight, yet in 1925 about half of the 90 prisoners on the island escaped. Most of them were then secretly transferred to the USSR, but in the 1930s they lost their lives in the Stalinist purges.

The memory of these men (their death in the USSR was conveniently swept under the carpet of official history) was marked after the Communists took power in Bulgaria in 1944. St Anastasia Island was renamed to Bolshevik Island, and declared a historical place connected with what was then called "the revolutionary fight." One of the first Bulgarian films, the 1958 On the Small Island by director Rangel Valchanov, told the story of the escapees, and was shot on the actual island.

This publicity did not have any impact on the island itself. In the 1960s Bolshevik Island became a place of recreation for the artistic circles of Burgas, but the buildings fell into disrepair and soon the only thing still intact on the island was the lighthouse. The current lighthouse, which was supplied with electricity as late as the 1960s, dates back to 1889, with a major facelift in 1914. 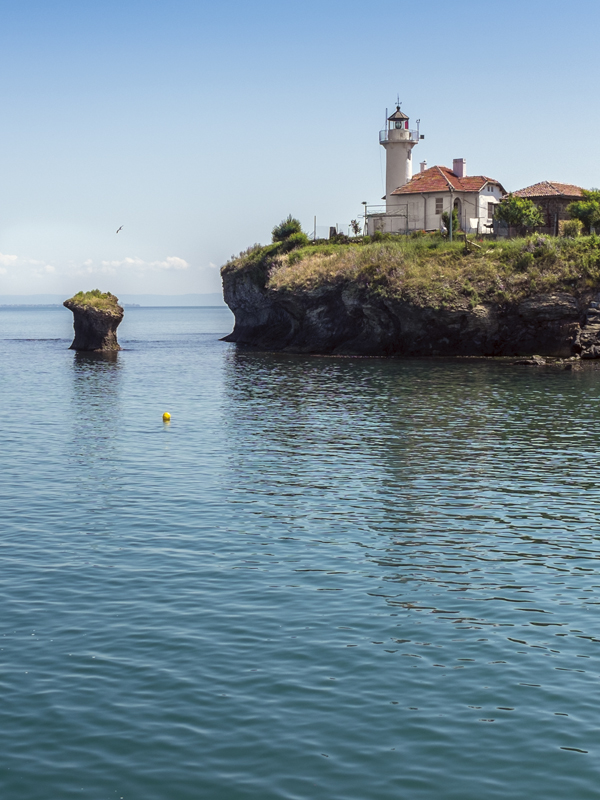 The lighthouse of St Anastasia Island was built in the 1880s by a French company, but the tower is from 1912. In the waters nearby stands one of the geological curiosities of the island, The Mushroom rock

After the democratic changes of 1989, Bolshevik Island became St Anastasia Island once more. The regular boat services, however, were discontinued and decay overtook the former monastic and prison buildings. St Anastasia became a ghostly place, which a handful of visitors per year could reach only if they hired a fisherman to bring them to the island. A basic tavern provided even more basic food, and the more adventurous slept in the dilapidated rooms of the monastery.

Rusting remains from periods of desolation. Today St Anastasia is a welcoming place with a nice restaurant and a multimedia museum

The desolation and decay of St Anastasia are captured with documentary precision in Kamen Kalev's 2011 feature movie The Island.

In 2014, however, the Burgas City Council completed a major reconstruction project on the island. The monastery buildings have been restored and renovated, there is better accommodation for visitors who decide to spend the night on the island, and the restaurant has been improved, and the tourist infrastructure includes a small museum and a medieval "pharmacy" where local herbs are grown.

Reaching the island is easier, with regular boats leaving several times a day from the renovated Burgas Pier. The crossing takes under an hour and makes for a lovely day trip out of Burgas. The St Anastasia Island's turbulent history seems to have been provided with a happy ending. 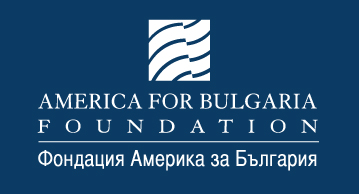