When planning a holiday on the Turquoise Coast of Turkey, Izmir is rarely the first choice. Or the second. Or the third. In fact, it is not even on the Wikitravel suggestion list for Mediterranean Turkey. The idea of postponing even for a day the bliss of swimming in the crystal waters of Fethiye, to name just one major resort not too far away, for the dubious pleasure of being stuck in the congested traffic of Turkey's third biggest city is indeed far from tempting. What is more, if you discount the villas in the Karşıyaka neighbourhood, there is hardly any old architecture in Izmir.

So, most tourists skip Izmir altogether, or land at its airport and head to the resorts in the area. Izmir is left to its citizens, about four million of them, and to the odd Greek on a pilgrimage to the birthplace of ancestors who left the region after the Greek-Turkish War of 1919-1922.

Izmir, however, has a peculiar charm, as you discover on arrival. It is easy and pleasant to spend a whole day here. You can begin with a long morning walk along the promenade with its posh cafés, beautiful people and the Gustave Eiffel pier, now a trade centre. You can finish your day gazing at the glorious sunset from the top of Asansör, the historic 56-metre-high elevator. It was built in 1907 up one of Izmir's many hills. The idea and the capital came from a wealthy Jew who decided to make life easier for his elderly neighbours by relieving them of climbing the 155 steps to reach their hill-top houses. 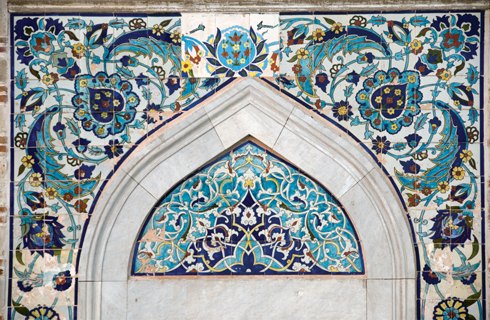 When darkness descends and the city glows with millions of lights, head to the Konak central area. It is packed with lively and non-touristy restaurants and with probably the most secular crowd in Turkey.

What to do in between? Izmir is full with possibilities. The ruins of the ancient Smyrna agora are close to the centre, and the castle on Kadifekale is yours to explore. Its walls are medieval but the foundations were laid out in Antiquity, on the wishes of Alexander the Great himself.

You can spend a good deal of time just sitting in Konak Square and looking alternately at the crowd – talking, flirting, munching sunflower seeds – and the splendid Saat Kulesi, or Clock Tower. It was built in 1901 to commemorate the 25th anniversary of Sultan Abdülhamid II's accession to the throne. The mechanism was a gift from Kaiser Wilhelm II.

The nearby Kemeraltı market is an even more pleasant experience than hanging out in Konak Square. Believed to be the biggest street market in Turkey, it abounds with all you could imagine in such a place – from baklava and fresh almonds to cheap clothes, copy perfumes to souvenirs. Kemeraltı, however, has more treasures in its shady sokaks, or alleys, including several well hidden 19th Century synagogues. Most of them cluster on Havra Sokak and can be visited on payment of a small bahşiş, or tip, to the elderly custodian, who does not speak English. While waiting for him to arrive, do not be afraid to accept some çay, or tea, from the neighbouring merchants. Unlike their Bodrum and Marmaris counterparts, vendors in Izmir treat you well simply out of hospitality and won't ask you to buy a carpet or a made-in-China belly-dancing costume in return. Offering a small payment for your tea will be treated as an insult.

Until the 17th Century there was no bazaar here. There was no Konak Square, either. Back then, in their place stood a shallow harbour, channelling the trade from the Mediterranean and the Silk Route. The harbour was prone to silting up, however, and the city authorities decided they needed more space, and so filled in this harbour.

The story of the harbour-turned-market is not that bizarre, at least in Izmir. People have inhabited the area of Izmir Bay since at least 6000 BC, but they had rarely settled in just one spot. Settlements were founded here and there, and abandoned for another spot only few kilometres away. The result is an archaeological puzzle of mounds, settlements and stone reliefs scattered all over modern Izmir and its environs. The predecessor of the modern city appeared, probably, in the 3rd Millennium BC on the Tepekale hill. It was inhabited by a number of ancient peoples like the Hittites and the Luwians, to name but a few. At the beginning of the 1st Millennium, the Ionian Greeks arrived and named the city Smyrna. Soon, it became one of the main pretenders to be the birthplace of Homer. 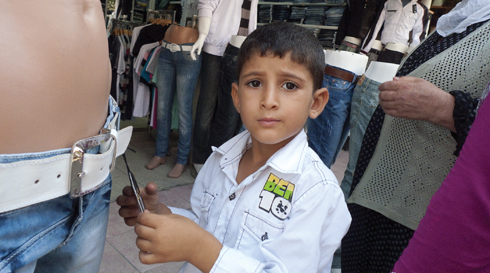 Smyrna became rich enough to be a leading city of the region, and to spread far from the Tepekale acropolis. This was how the agora by Eşref Paşa Caddesı came into being. The Tepekale settlement, however, had been abandoned in the 4th Century BC after Alexander the Great decided that Kadifekale hill was a more appropriate place for fortification. As the centuries passed, the city on the plain – called Old Smyrna – and the citadel on Kadifekale, named New Smyrna, gradually transformed into two centres of power, which were often in competition with one another. The city on the plain was the heart of international commerce, while that on the hill top held the military power. In the 14th Century, the army of one of the future Ottoman principalities captured New Smyrna, while the Genoese retained their grip on the harbour city of Old Smyrna. In the early 15th Century the Ottomans united the two, and Izmir was born.

By that time, however, Izmir was already extremely cosmopolitan. Ottomans were outnumbered by Greeks, Armenians, Jews, Dutchmen, Frenchmen, Britons and Italians all living and trading in the city. The atmosphere was so unmistakably non-Ottoman that Izmir was begrudgingly nick-named "City of Infidels." The authorities, however, could do nothing about it. The Great Powers of Europe had secured their economic interests in this important port and had even built their own piers.

It is no wonder that Izmir was one of the most modern cities in the empire. In the 19th Century, the old fortress walls on the plain were torn down and replaced with a European-style promenade. A railway was built, the oldest in present-day Turkey.

Most of the buildings, streets and piers, however, were lost in the flames of the Great Fire of Smyrna on 13-22 September 1922.

The pyre on which the city burnt was the last link in a long chain of events which began with the Ottoman Empire's defeat in the Great War and the decision by the Great Powers to give the Mediterranean coast to victorious Greece. The Greeks, however, decided to annex a bit more territory, and in 1919 launched a fierce military campaign from Izmir, killing many Muslim civilians. The attack galvanised the Turks and, under the command of the officer Mustafa Kemal, they repulsed the invasion. 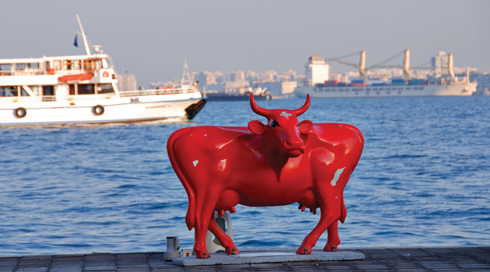 On 9 September 1922 Turkish troops entered Smyrna. In spite of the presence in the city of soldiers of the Great Powers, and of their ships in the bay, discipline among the Turks started to crack, with the local metropolitan Chrysostomos being one of the first victims. On 13 September – how it started is still a matter of debate – a fire erupted in the Armenian quarter. It spread rapidly through the Armenian and Greek neighbourhoods, destroying houses and killing many. Fearing for their lives, thousands Armenians and Greeks (estimates of their numbers differ) flocked to the harbour. As plunder and murder swept the city, stormy seas prevented ships from rescuing people. In the following days many refugees were saved, but more were killed, died from suffocation or committed suicide out of despair. One of the men watching the tragedy unfold from a ship was Ernest Hemingway. A young Aristotle Onassis was in the crowd on the promenade, and managed to rescue himself and his family. 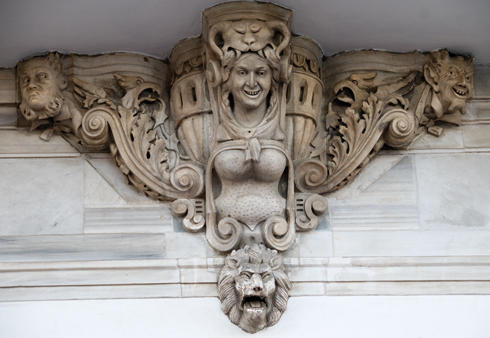 When the flames and the chaos finally died down, Izmir was a shadow of its former self.

Today the city has managed to reinvent itself as a cosmopolitan hub. It has the second largest Jewish community in Turkey after that in Istanbul. Levantines, descendants of Genoese, Venetian and French inhabitants of the area, are a prominent presence here. Add in the students of about a dozen universities and the personnel from the Nato land base, and you are have a free-wheeling and multi-national atmosphere that makes Izmir a true gem on the tourist-packed Turquoise Coast, where everyone is trying to sell you something. Against all odds, Izmir indeed deserves a day of your life.