Sofia reveals hidden culinary gems, from Korean to Iraqi to French, with more to follow 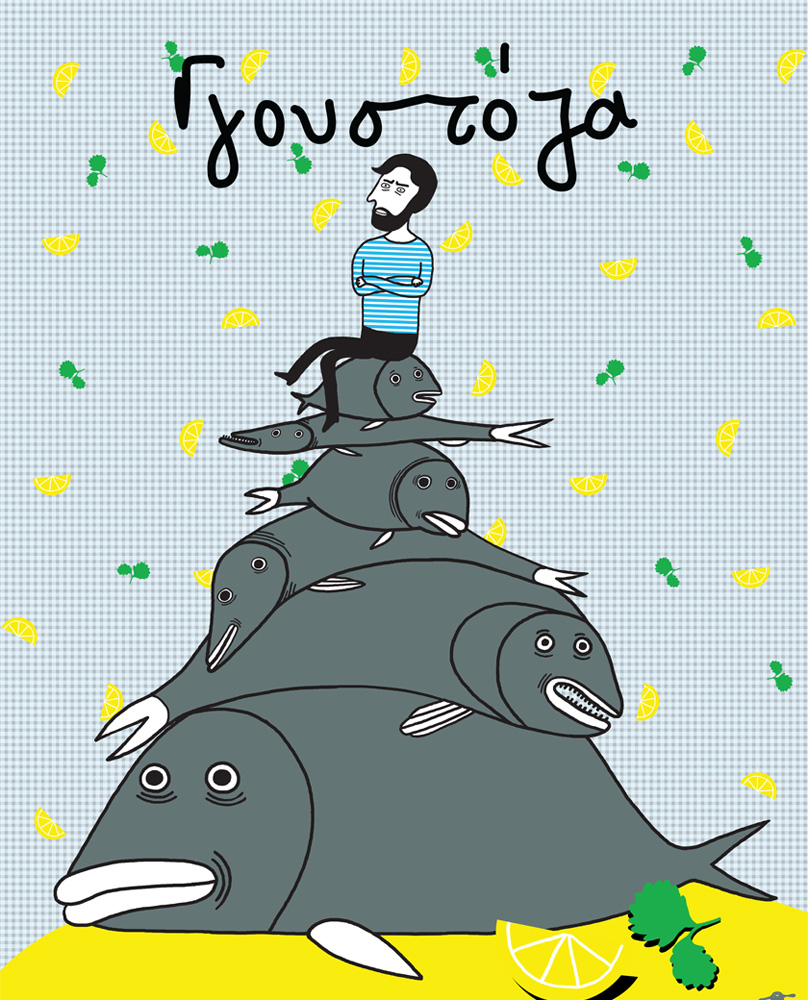 No matter how wide your restaurant comfort zone is, a day comes when you crave to bite something different that your usual shopska and kebapcheta. You would want something different – and if you have been living in Bulgaria for long enough you'd know how hard it is to find it. In Sofia, restaurants come and go, replacing one another with the predictability of the moon phases, but most of the time new establishments do what their predecessors used to do. Which is, follow the trend. In recent years, diners in Sofia have survived the posh pizzeria craze, and the sushi invasion, and now everyone is so very deep into pseudo-Provençal decor and quinoa-influenced Bulgarian cuisine.

What is worse, when you do find something exotic, say Thai or Indian, you discover that most of the dishes have been Bulgarianised beyond recognition. 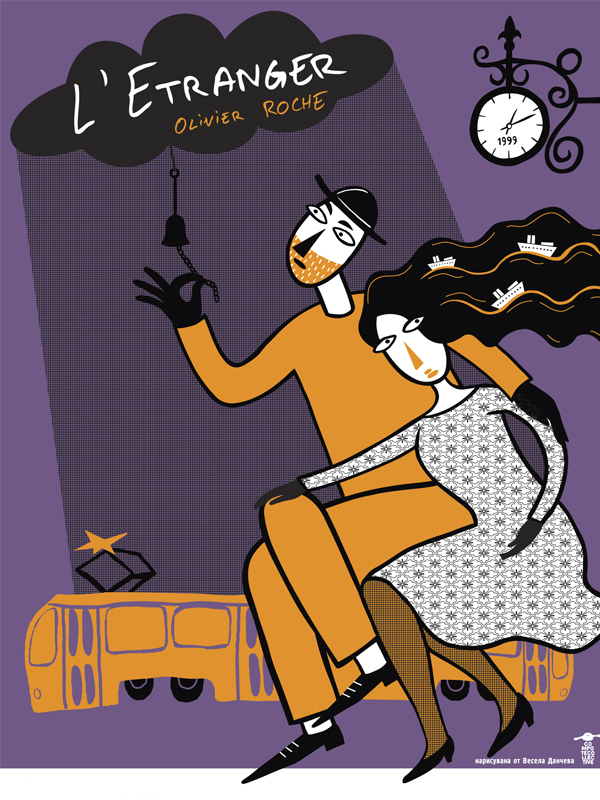 Not anymore, according the Multi Kulti and Compot Collective. In September-December 2013, this non-profit society and production company created the first multi-kulti culinary map of Sofia. It contains 26 restaurants and shops specialising in 19 national cuisines, Bulgarian included. 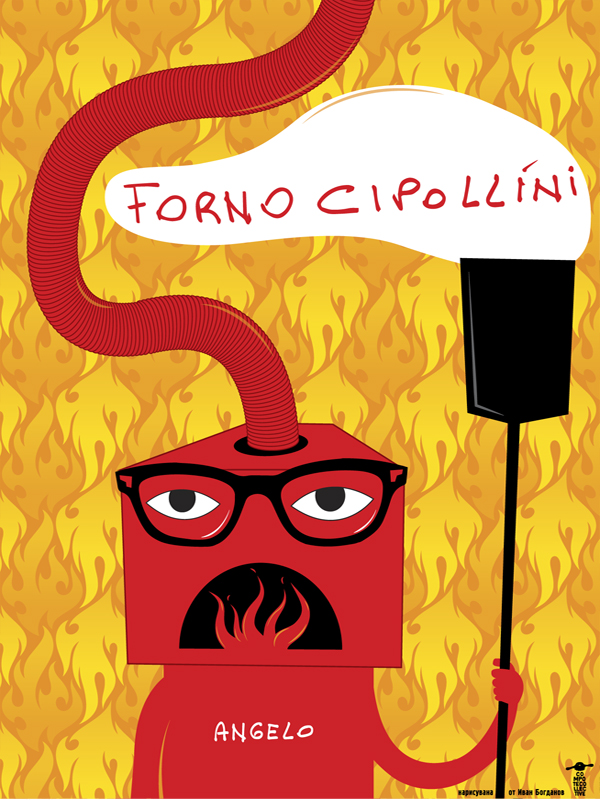 The map is in English and in Bulgarian, and has an online, and much richer, version on www.multikulti.bg/map. There you will find not only the location of places like L'Etranger, probably Sofia's best French restaurant, or the Gurkha, specialising in Nepalese and Indian cuisine. There are also places like a Kurdish pastry shop, a Turkish takeaway as well as shops stocking authentic Asian products.

Only 26 establishments made it to the paper version of the map, but more will be added in the web version. "For now, we have 25 places ready for the upgrade," saysBistra Ivanova, deputy head of Multi Collective. In the best-case scenario, the online map will grow further, presenting twothree new places every month and spreading outside Sofia. 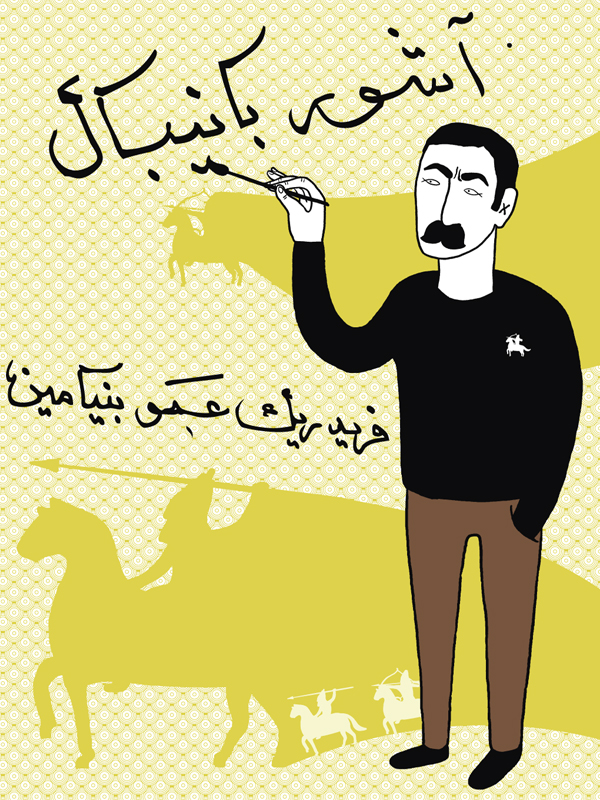 The multikulti map of Sofia is the logical result of the work of the Multi Kulti Kitchen initiative, which started in 2011. "We began with Sunday afternoons hosted by foreigners from different countries, who cooked their local dishes," says Bistra Ivanova. "After such events on Peru and the United States, on Iraq and Pakistan, on Bulgaria and Afghanistan, on the Dominican Republic and Congo, on the Kurds and the refugees, on Syria and Vietnam, we realised than many of our hosts have food-related businesses. And because
most of these establishments are small and hidden, and they do not advertise but definitely deserve a visit, we decided to put them on a map," Bistra Ivanova recollects.

The project was backed by the Sofia City Council and is in a support for Sofia's nomination for European Capital of Culture in 2019. The ambitious people of Compo Collective did the artwork, illustrating the personal story of the restauranteurs. 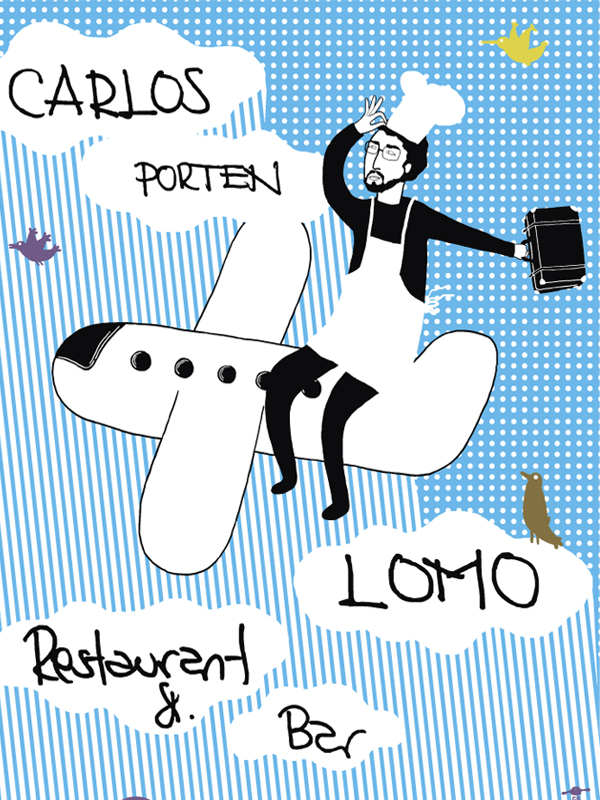 The map does a lot more than identify places where to buy good authentic food. It is packed with personal stories and tells you howand when the owners of all these shops and restaurants came to Bulgaria, what they like here and what is their favourite childhood dish.

"They were all very cooperative and positive, there was not a trace of fear of Ataka-people or of skinheads," says Bistra Ivanova. She has a point - some of the places on the map are owned by people from the Middle East. Nowadays people from the region are given a rough ride due the government's inability to deal with the increasing number of asylum-seekers and rising extremist tensions. 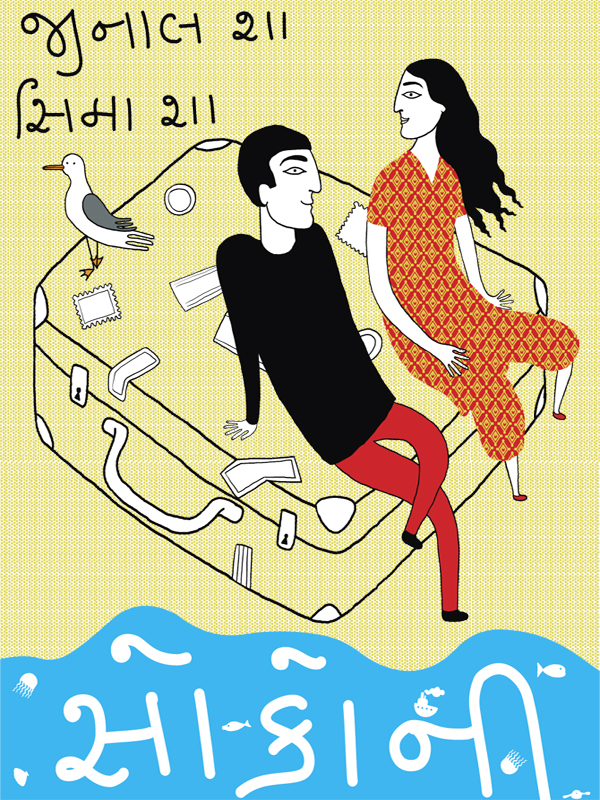 The people interviewed in the project have a quite positive view on Bulgaria and the Bulgarians, and this is not only because of the climate. "Nice people!," says Freddy Benyamin, an Iraqi calligraph and the owner of Ashurbanipal restaurant. "Bulgarian culture is similar to Iraqi culture, so it's not hard for us to live together, we don't feel so far away from home."

Some of the owners participating in the project slightly amend their recipes to fit Bulgarian tastes, but most do not change anything. The bigger problem is finding the proper products.

Some of these people have arrived following Bulgarian spouses or because they saw a business opportunity here. Others have escaped from conflicts or repressive political systems.

If there is something common in this diverse crowd it is their preference for Bulgarian stuffed vegetables (some men admit a sentiment for tripe soup), and the sorrow for their homeland.

After several minutes on www.multikulti.bg/map, you start thinking that you know these people even before entering their shopor settling at a table in their restaurants. The Multi Kulti map, probably unintentionally, became a mirror of the changing face of Sofia and Bulgaria that gradually become not only a source of emigration, but also a destination for immigration. 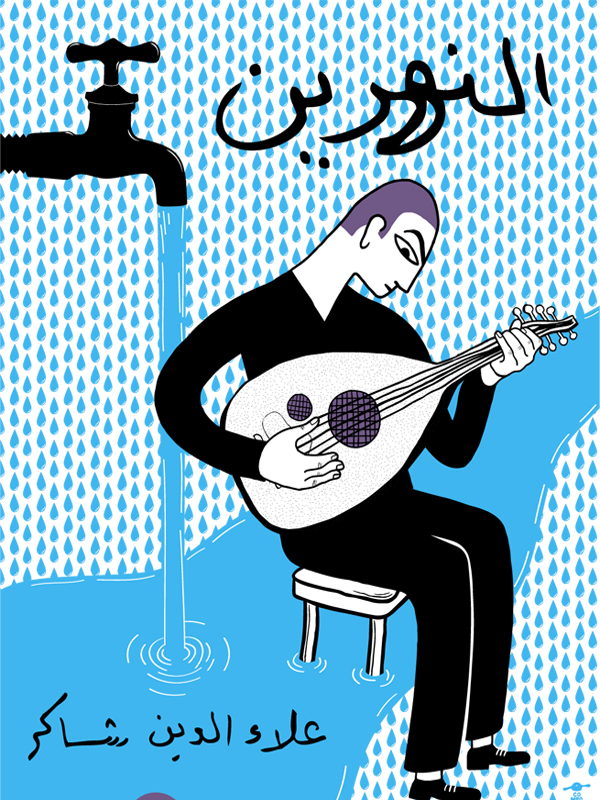 "Sofia has attracted foreigners for centuries and is inevitably cosmopolitan. Our initiative only makes this diversity visible, easing integration on a human level," says Bistra Ivanova.

Does she think there is something missing from the map? "Yes. In Sofia there is still not a Japanese restaurant owned or managed by a Japanese. I hope we will have some real sushi soon." 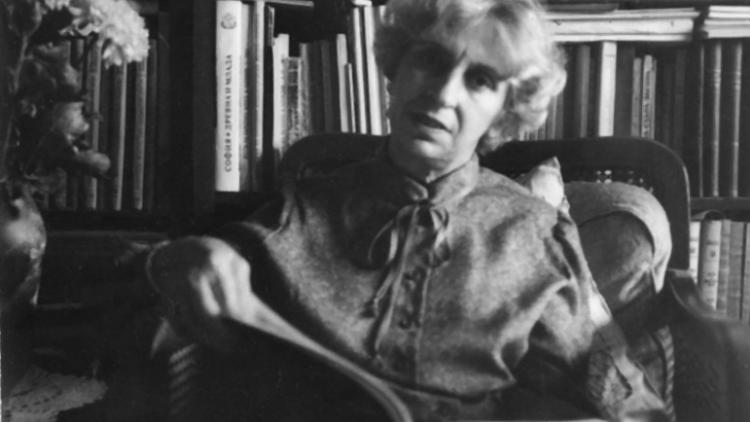 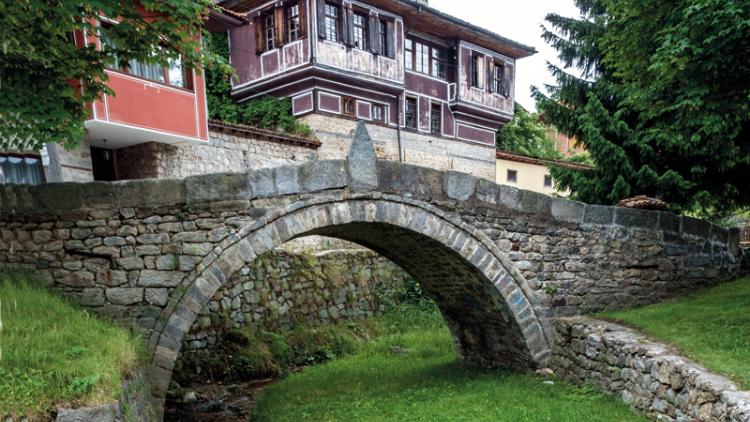 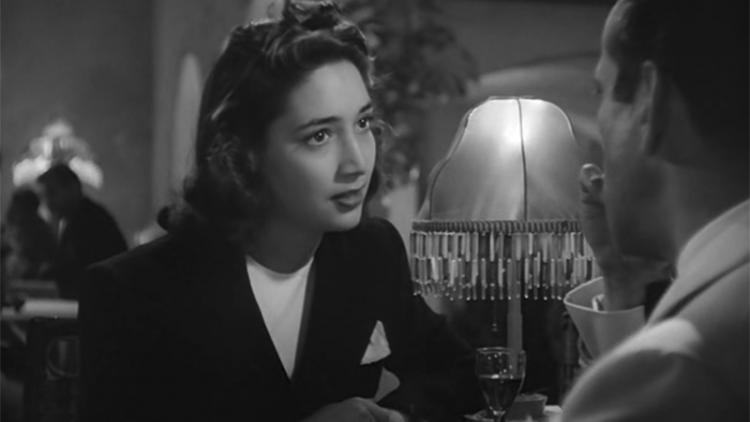 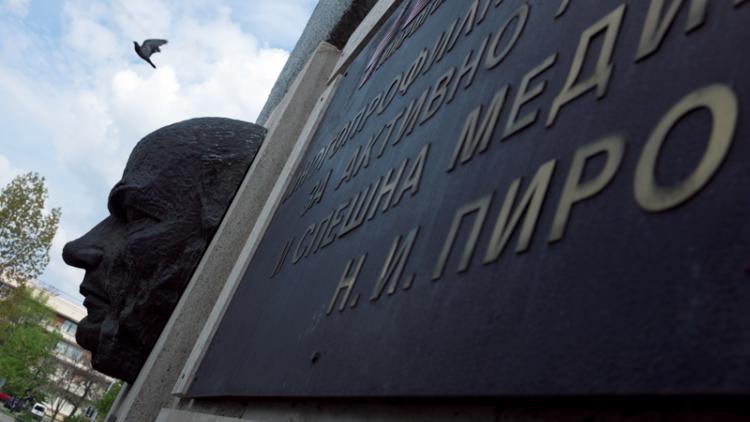 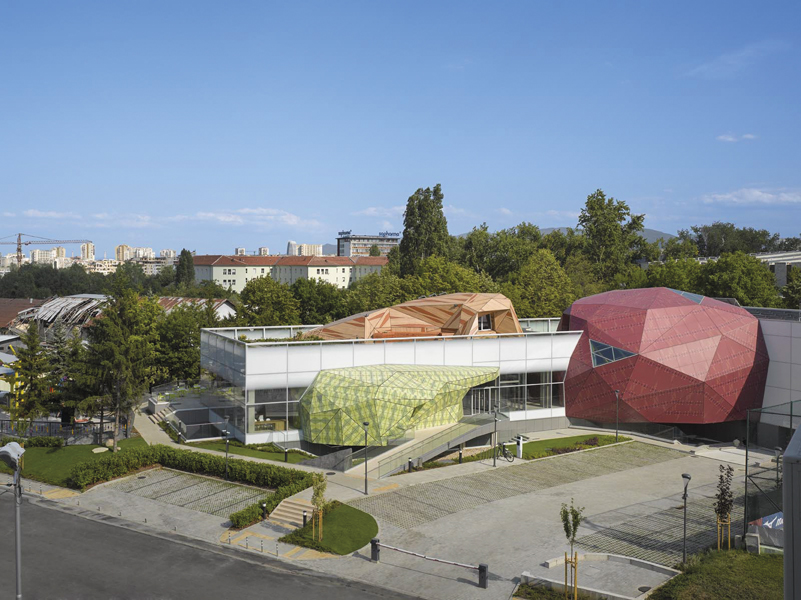 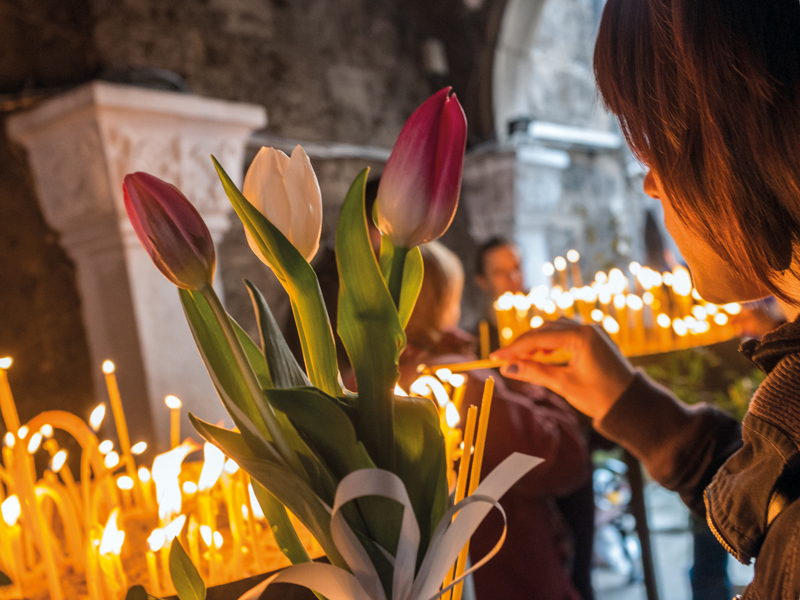