The heritage of the ancient Thracians, a people that inhabited what is now Bulgaria between the 2nd millennium BC and the 7th century AD, includes lavishly decorated tombs, gold treasures, and mysterious rock shrines. 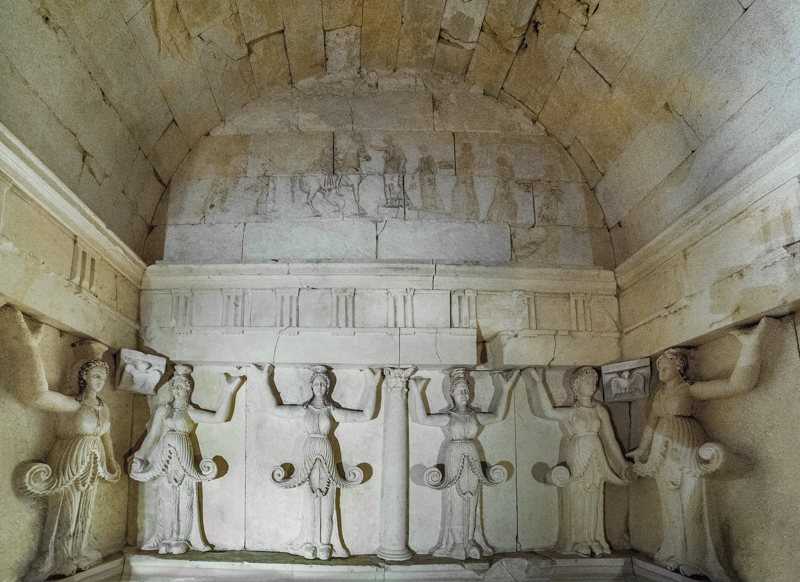 One place, however, reveals more about Thracian history than anywhere else in Bulgaria. Situated on some hills along the bends of the Teketo River, Sboryanovo Reserve offers a glimpse of a Thracian city and citadel, plus several necropoli and shrines, and reveals astonishing building skills, gold treasures and important information about the religion, economy and social life of the Thracians.

From the 1st millennium BC until late Antiquity in the 5-6th centuries AD, the region was the home of the Getae, a Thracian tribe which controlled the lands on both sides of the Danube. In the 6th century BC they were conquered by the Persians, and later fought, with varying success, with ancient Macedonia and the heirs of Alexander the Great. In the 4th-3rd centuries BC, Sboryanovo was the centre of the political power of the Getae kings.

Sveshtarska Grobnitsa, or Sveshtari Tomb, is the indisputable highlight of the reserve. Discovered in 1982, it is unique throughout the Thracian world: its burial chamber is decorated with both frescoes and sculptures. The wall painting depicts an imposing woman crowning a rider with a wreath. Ten limestone caryatids line the walls; their oddly proportioned bodies, intricately carved dresses and sturdy faces with wide-open eyes capture your attention in the claustrophobically narrow chamber. Both the Sveshtari caryatids and the tall woman in the fresco are believed to represent the all-mighty Great Goddess of the Thracians. The rider in the mural was probably a deified Thracian king, receiving his immortality from the Great Goddess. He was also supposedly buried in that very same tomb. 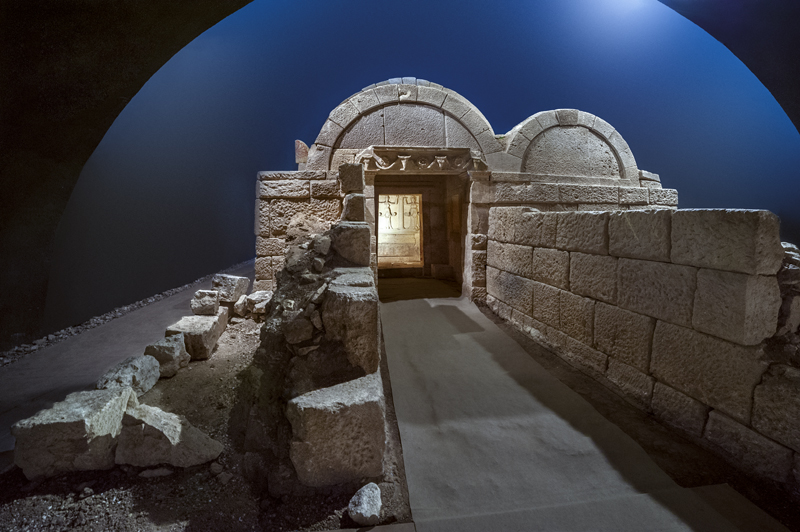 Historians believe that they know who that man was. Based on circumstantial evidence, some have suggested that he was King Dromichaetes, one of the two Getae royals to gain a mention in the historical records of the time.

In 1985, UNESCO listed the Sveshtari Tomb as a World Heritage Monument. Due to preservation issues, visiting time in the tomb is strictly limited.

The burial mounds in Sboryanovo, however, hide even more. So far, more than 100 tumuli have been identified here, explaining why until recently the locals called the area Land of the Hundred Mounds. According to a theory, the positions of the tumuli were not chosen randomly, and the groups of mounds represented giant maps of some of the constellations in the sky. In 2013-2014, in the so-called Great Mound, the tallest tumulus in a group interpreted as a depiction of the constellation of Orion, the tomb of a very important person was discovered and, buried separately, an oak casket filled with gold jewellery. Researchers believe that this was the grave of King Cothelas. 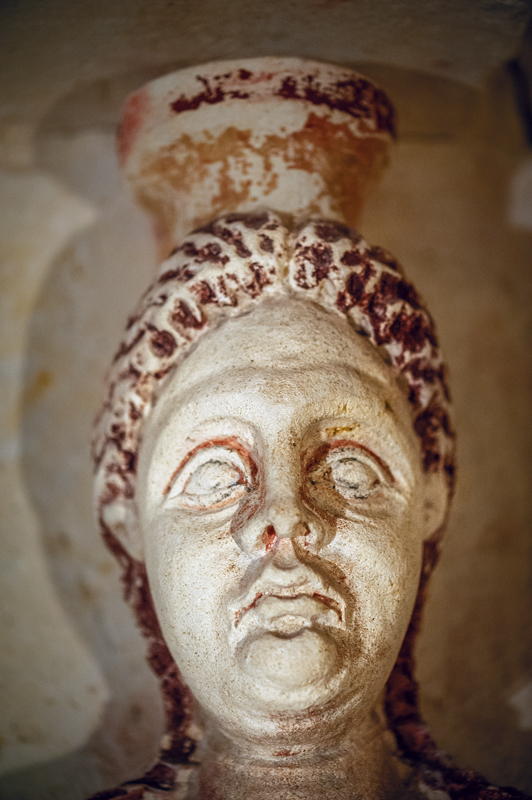 Sboryanovo was also a place for the living. On a narrow and easily defensible plateau by the Teketo River, between the end of the 4th century and the end of the 3rd century BC, a walled city flourished. It was called probably Dausdava or Helis (historians disagree), and occupied over 22 acres. It was home to craftsmen making goods from iron, silver and bone. The population enjoyed Greek wine and olive oil to such an extent that they left behind the most extensive collection of imported amphorae, used to transport these commodities, ever found in ancient Thrace. The city gained additional importance from its position on an ancient salt road.

Dausdava or Helis was rebuilt after a devastating earthquake, but was gradually abandoned and forgotten. 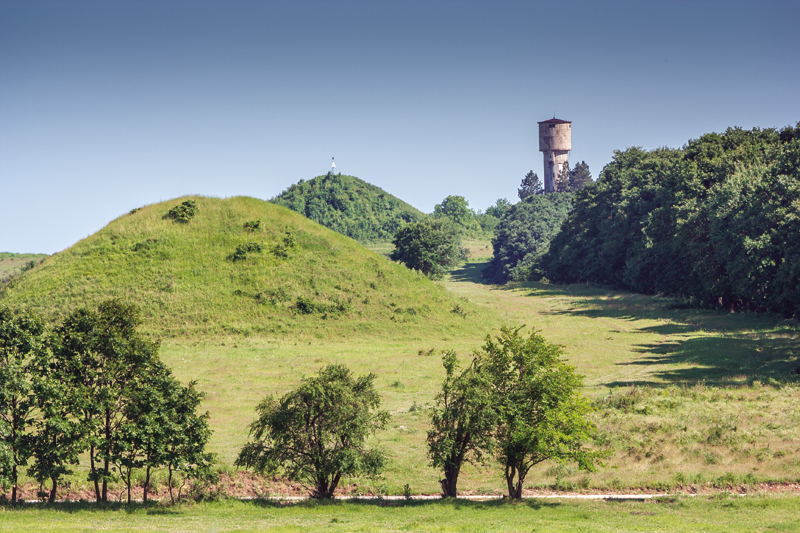 Several shrines of the Getae have also been identified in Sboryanovo. The most interesting of these is a good example of the Balkan tradition of subsequent generations of different religions continuing to remember and pray at sites thought to be sacred.

In the 1st millennium BC, the Thracians created a shrine with rock altars and strong walls by the cold waters of a spring, which is now called the Five-Fingers Spring. The sanctuary was probably devoted to the Thracian Rider God. When Christianity arrived in the 5-6th centuries, the site was abandoned.

It was revived in the 16th century, when the Tekke, or shrine, of the Muslim sage Demir Baba was built over the ancient remains, and pilgrimages to the sacred spring began anew. The Tekke is still visited by both Muslims and Christians, who believe that Demir Baba will cure their illnesses. The hexagonal stone tomb of the sage stands directly over the rock altars of the ancient Thracians. 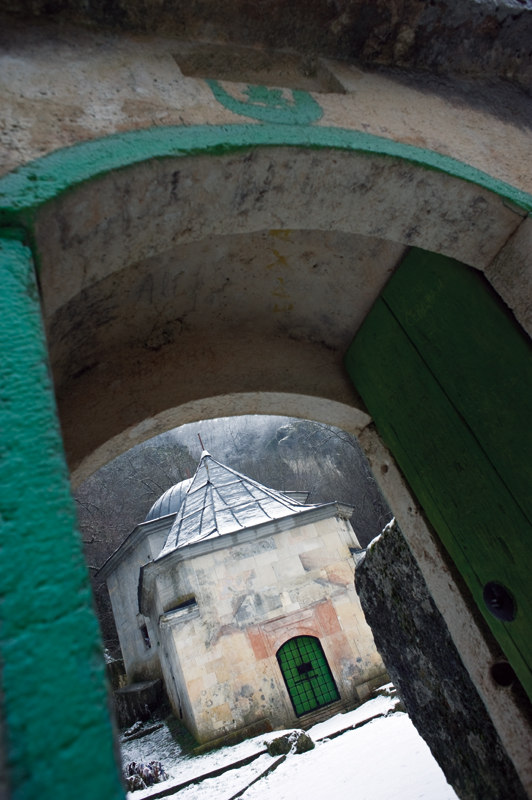 Foreign help to preserve the archaeological heritage of Bulgaria has a long tradition. The Japanese government helped with the preservation of the Aleksandrovo Thracian Tomb and the construction of a replica and a modern visitor centre. The America for Bulgaria Foundation initiated the restoration of two late-Antiquity sites in Plovdiv, the Small Basilica and the Bishop's Basilica. 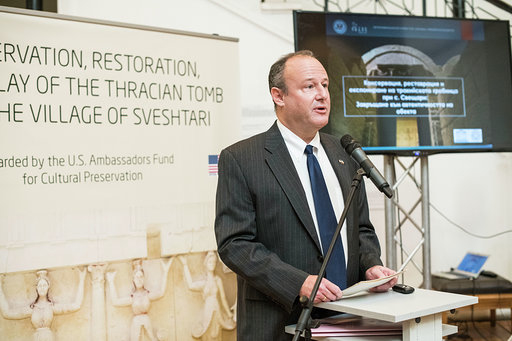 Now Eric Rubin, the American Ambassador to Bulgaria, has announced a plan to improve the condition of the Sveshtari Tomb. Annually over 50,000 people visit the site and the current infrastructure is unable to deal with the influx as to preserve the frescoes and the sculptures, strict levels of temperature and humidity have to be maintained inside the tomb. That is why the American Embassy has donated $184,000 for the conservation, restoration and a modernised display of the Sveshtari Tomb. 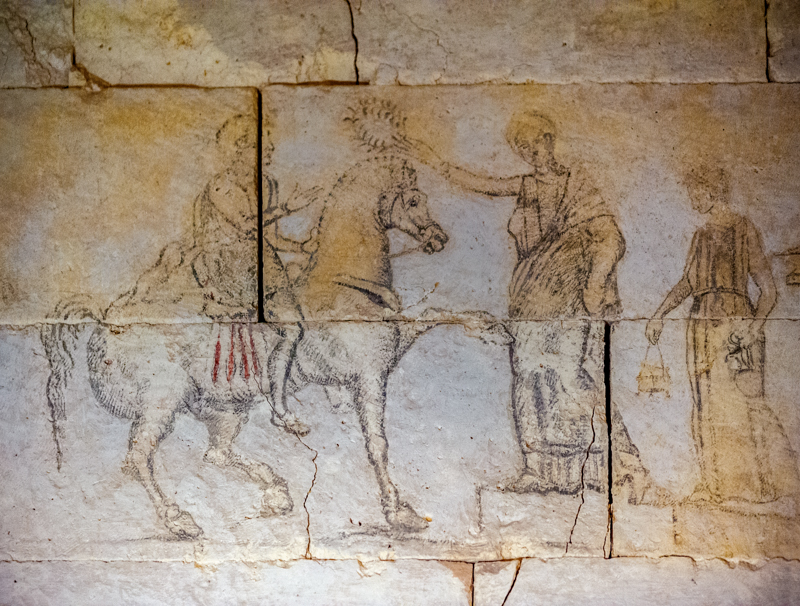 This is the latest addition to the list of historical and archaeological sites in Bulgaria helped by funding from the American Embassy. From 2002, restoration and conservation projects were implemented in the St John Aliturgetos Church in Nesebar, early Christian tombs in Sofia, a Thracian tomb near Kran, Kurshum Mosque in Silistra, some ancient mosaics from Plovdiv, and the Library and Mosque of Osman Pazvantoglu in Vidin. 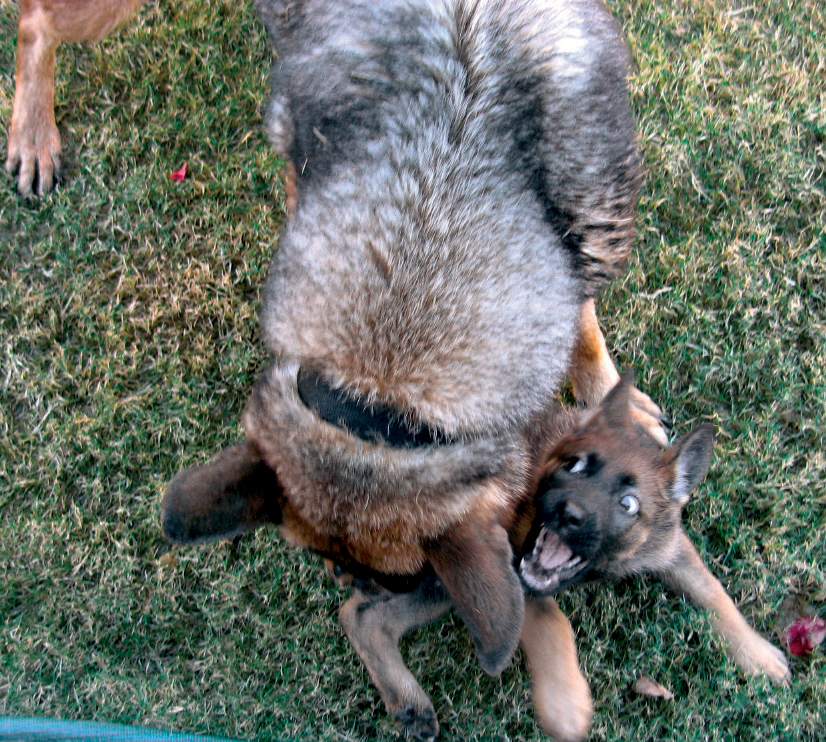 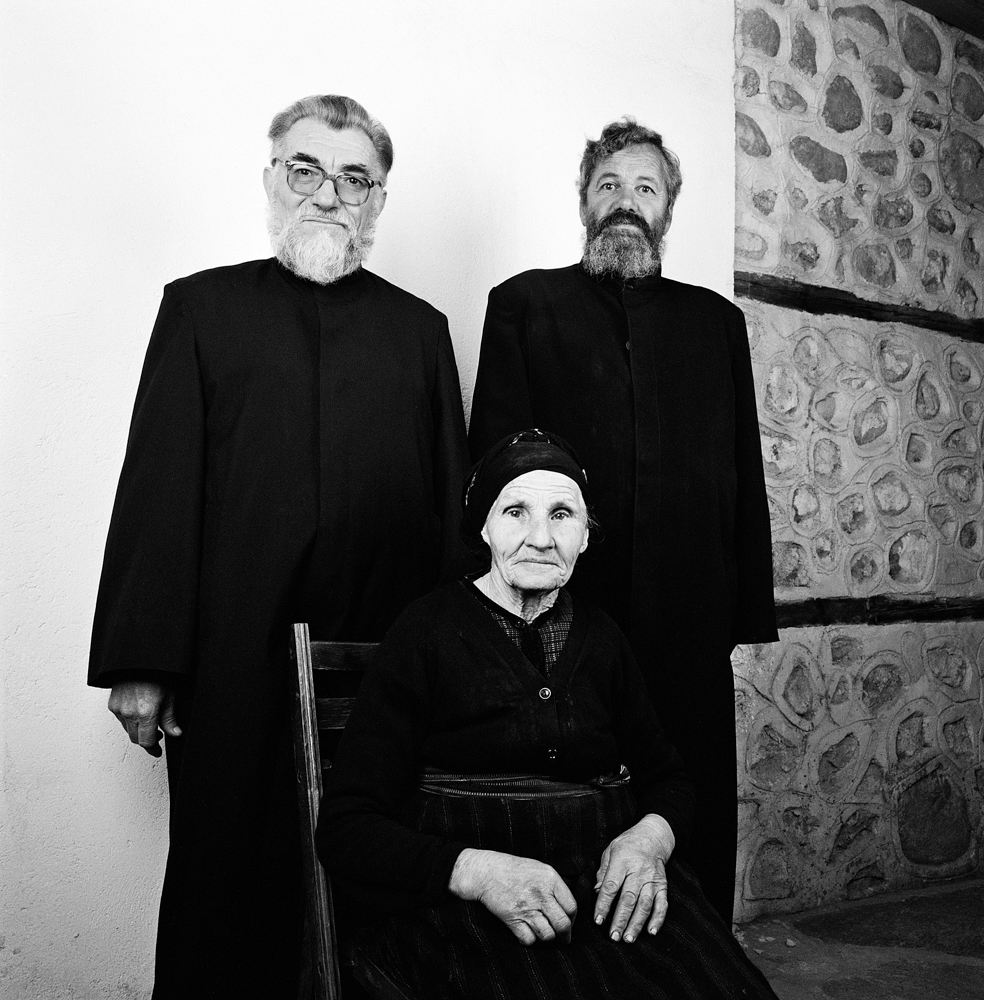