Notwithstanding his brief introduction as the "prime minister of Belgium" on Fox News, Boyko Borisov seems to have had a good time in Washington DC where he got some photo ops with US President Donald Trump. 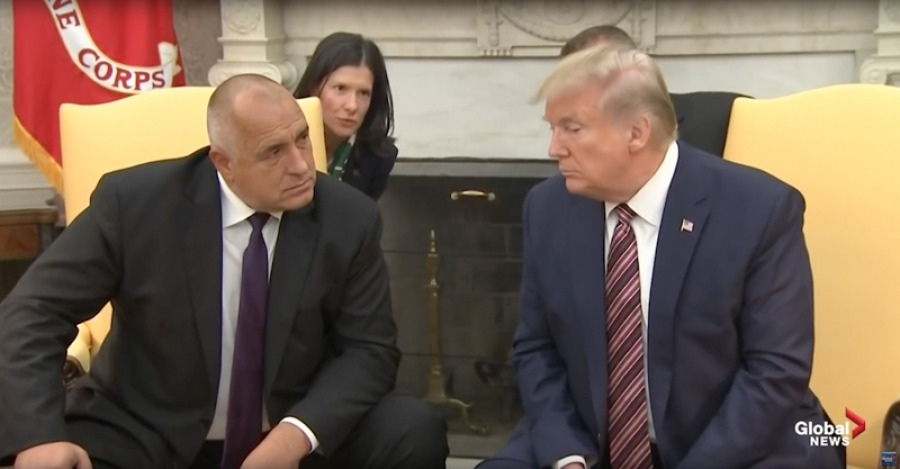 Trump commended his ally, Bulgaria, for spending as much as 3 percent of its GDP on defence (Germany should take an example of that, according to Trump) and for having recently concluded a deal to buy some US F-35 fighter jets (Bulgaria is actually about to buy F-16s). Speaking at the National Democratic Institute in DC Borisov told the Americans to "go on quarrelling at home," but assured Bulgaria would welcome both Republicans and Democrats.

Bulgaria's first constitution, adopted in 1879, was indeed modelled on the Belgian one, prompting 19th century writer Aleko Konstantinov to describe his Bay Ganyo character, a stock Bulgarian, as having being helped to take down his hooded Ottoman cloak and now, with a Belgian mantle on, everyone said he'd become a true European.

For reasons that will probably remain a mystery forever Boyko Borisov switched to Russian at a briefing in front of The White House. Asked by a VOA Russian Service reporter why Bulgaria was buying US rather than Russian jets, he said "Spasibo!" and "Dosvidaniya!" ("Thank you!" and "Goodbye!"). He asserted the US jets were "good" but that he had great respect for Russian President Vladimir Putin. 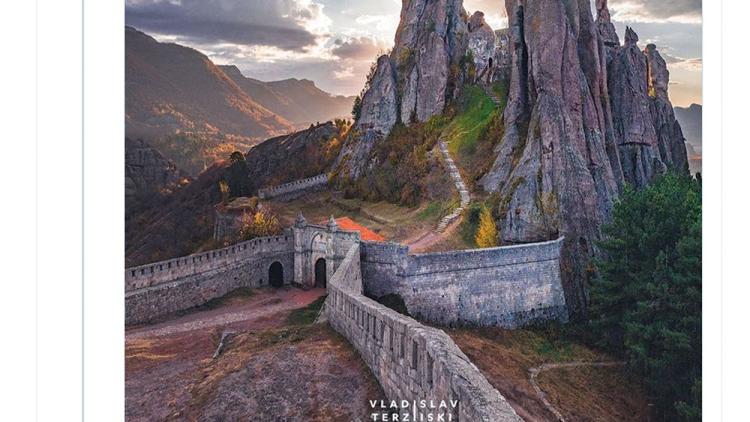 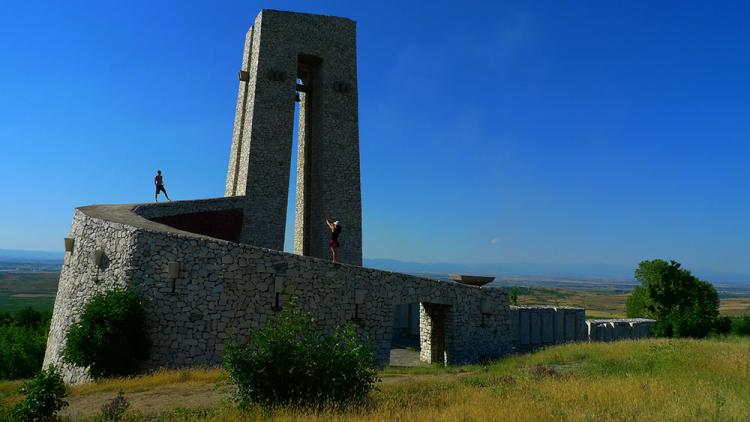