At first glance Stefano Baldi, the Italian ambassador in Sofia, possesses all the telltale signs of a career diplomat. Having served in Italian embassies and missions in places as varied as Dar-es-Salaam, Geneva, New York and Brussels, he has headed the Italian Embassy in Sofia since 2016. However, Stefano Baldi is a lot more than a successful diplomat.

With a strong interest in the history of diplomacy in general and Italian diplomacy in particular, Baldi has authored dozens of books, written hundreds of articles and participated as speaker in many conferences and events. His strong interest in the arts has prompted him to help organise major exhibitions in Sofia the two most recent being Colourful Visions of Ancient Rome: Mosaics From the Capitoline Museums and Leonardo, the Gentle Genius.

Stefano Baldi has been in Bulgaria for slightly over two-and-a-half years and my first question to him was whether Bulgaria now was a better place than it was back when he first came.

When you live in a country it becomes difficult to acknowledge the differences. You get carried away by emotions. So, if I follow my emotions rather than any objective statistics, I would say yes, it is on the right path. I was lucky to have been able to witness some important events such as the Bulgarian presidency of the EU and, more recently, the historic visit of Pope Francis. These have led me to believe that the world now sees a different Bulgaria.

When you walk through Central Sofia, when you see the construction works and so on, do your emotions still tell you this is the right path?

I can tell you what I felt when I first came and what I feel now. I have always worked and lived in big cities. I am a man of metropolitan towns: Brussels, New York, even Geneva. I was very happy to come to Bulgaria but I expected a small Sofia. Indeed, Sofia is relatively small. I feared I would miss something about the big city. However, what I discovered was a very different Sofia. Here, in small quantities, you can find a bit of everything – certainly, a bit of everything I like. I refer to the opera, concerts, green parks. Living in the centre of Sofia is a huge advantage, and I am privileged to have this wonderful residence. I can walk everywhere. 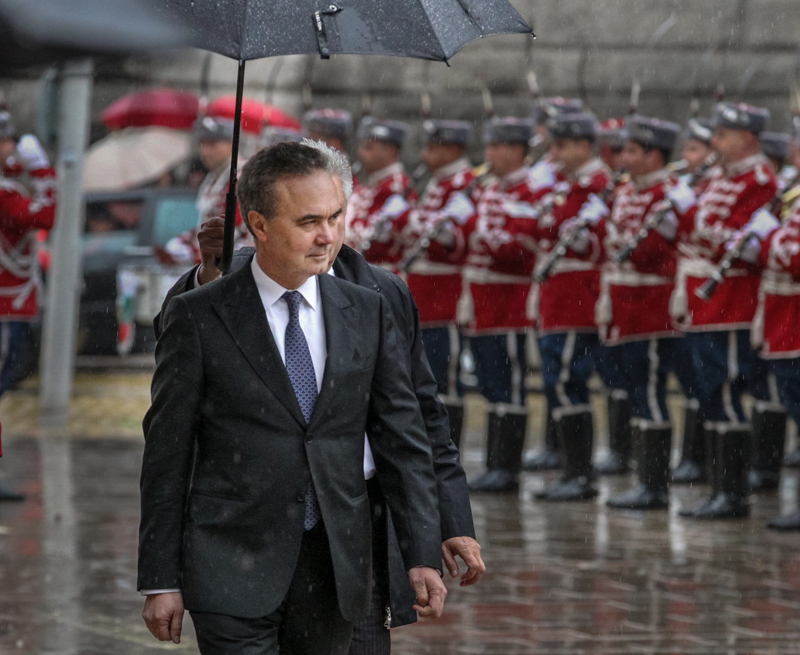 Presenting his credentials in 2016 © BTA

With time I made my own discoveries: a little bookshop here, a small café there. This made me feel more a part of the city. I know my way around and I go to wherever there are interesting things. At the same time I have come to appreciate the advantages of living in a relatively small city. One small example is going to the shows – I do not have to plan a month ahead, like I had to in New York. This gives you both more time and more freedom.

As an ambassador you do a lot of functions every day. You organise exhibitions and concerts, you meet with top dignitaries, you attend receptions. What part of your job do you enjoy the most?

In Sofia I enjoy cultural diplomacy. From a professional standpoint, Italy is the second biggest partner following Germany. Italy has to defend its brand. The best way to do it is by using Italian culture. It's about transmitting sentiments.

Presumably, there are a few things you also dislike about your job.

What I find tedious is the things that you cannot choose to do or not do. Sometimes you just have to be somewhere because your presence matters. It is a part of the job. These things you cannot choose.

Suppose some of your Italian friends come to visit you in Bulgaria. What would you advise them to do?

Typically, Italians would come for a long weekend. I would tell them to come to Sofia and then choose another place that is not too far away. Plovdiv or Rila Monastery are the two most obvious options. But don't try to do both of them in one go. Take your time and relax along the way.

And what would you advise people to be aware of while in Bulgaria?

Sofia is very safe. As an Italian I can assert that even crossing the road here astonishes in a very positive way. 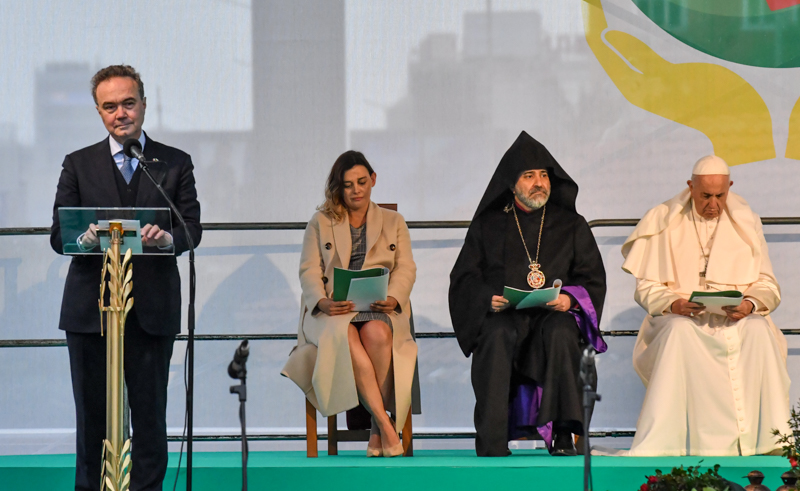 During Pope Francis's visit in 2019 © Bulphoto 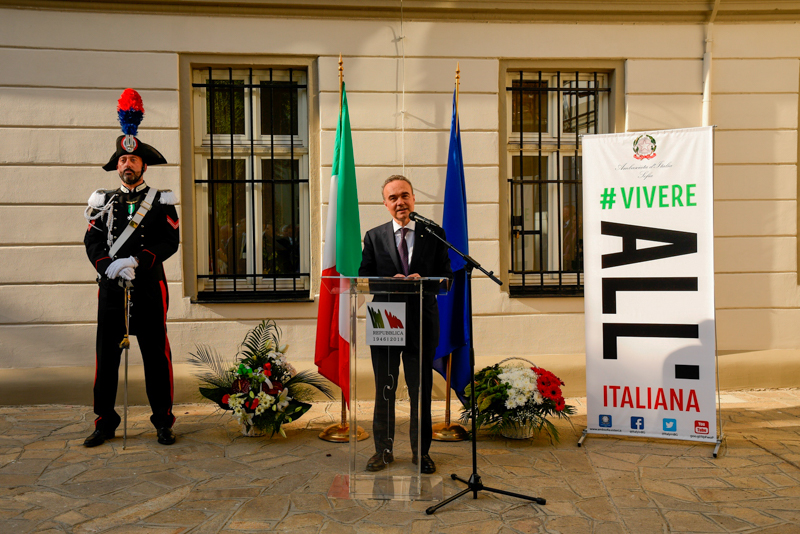 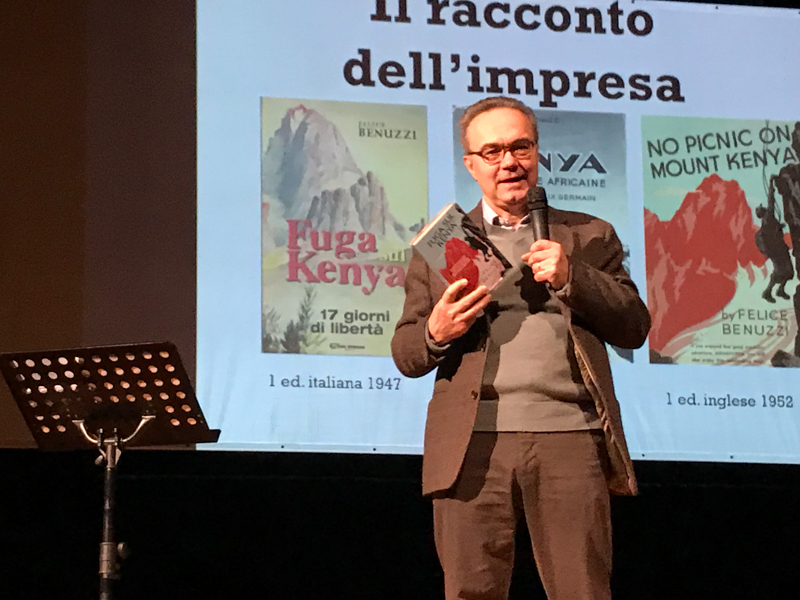 During the International Mountain Film Festival in Bansko, 2017