To visit as soon as Bulgaria reopens

As Bulgaria and the world slowly come back to life after the Covid-19 pandemic travellers, visitors and expats prepare to put into practice the plans they had so many stay-at-home days to draw. Many can't wait to get on the road again.

Let's look at the current situation from a positive standpoint. Life is unlikely to fully get back to "normal" any time soon – not in Bulgaria, not in Europe and not in most of the world. This may mean fewer hotels and restaurants, but also less congestion on the roads and lesser crowds. So, grab your iPhones, cameras and drones and start exploring as soon as the government allows you to. 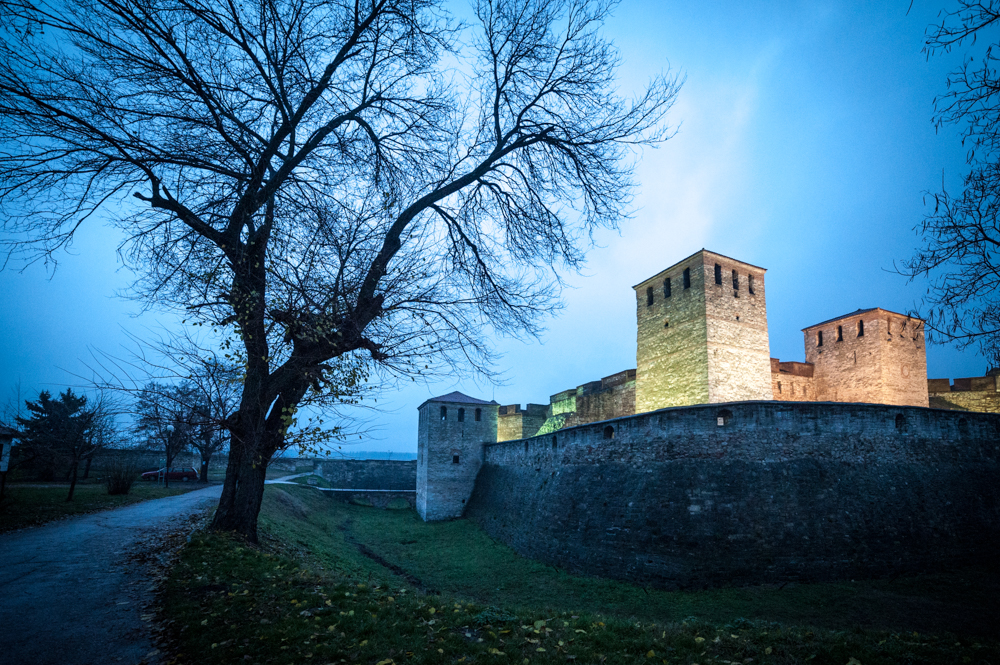 Since the collapse of Communism, the northwest of Bulgaria has been in decline. Currently, it is considered the poorest part of the country – and of the EU. Severe depopulation, lack of tourism facilities and even a shortage of places to stay at and eat mean the northwest has been overlooked by mainstream travellers.

Yet the northwest holds many wonderful sights to behold and with a little careful planning may easily become the highlight of your travels through this part of Europe.

Vidin is the biggest city in the northwest. The old part of town lies within what is this country's best preserved Ottoman fort, replete with a high stone wall and gates through it, a splendid mosque that has a heart instead of a crescent on top of its minaret, and a cross-shaped barracks, now a museum. Vidin is also the home of Bulgaria's best preserved medieval fortress, the Baba Vida. Steps away from it is what remains of one of Bulgaria's biggest synagogues, modelled on a major Jewish house of prayer in Budapest upriver.

Ah, the river. Built on the right bank of the Danube Vidin's notorious riverside promenade offers stupendous views over one of Europe's major waterways and across to Romania. You should visit if only to observe a sunrise over it.

Tip: Early mornings are best for Instagram as there is usually some mist over the river that quickly disperses as the sun rises. 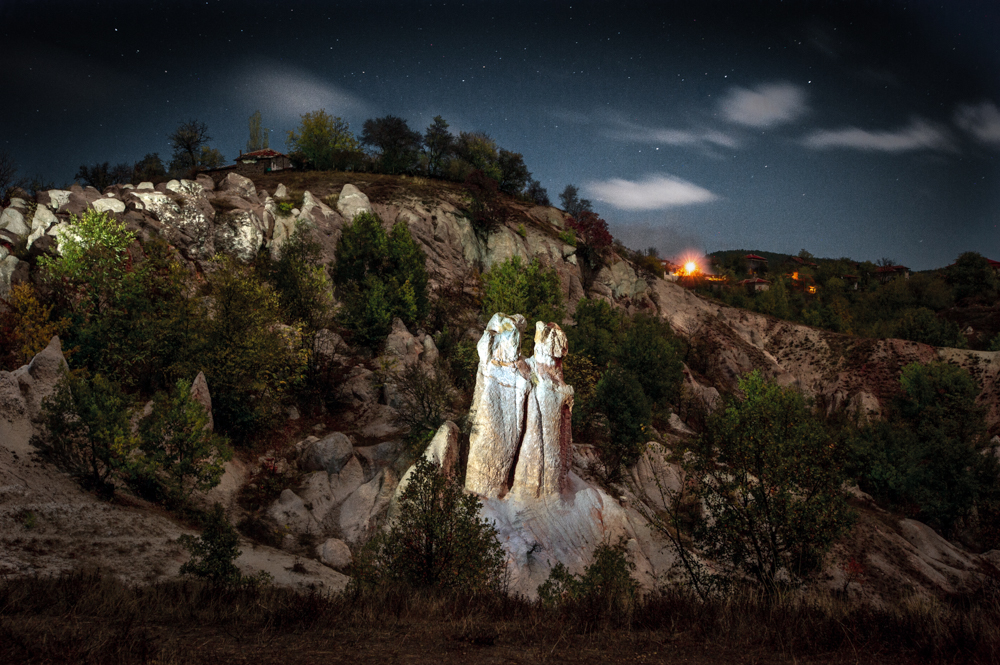 A couple of miles out of Kardzhali, a major town in the eastern Rhodope with a sizeable Muslim population, the tiny village of Zimzelen overlooks some sandstone rocks that the elements have eroded into bizarre shapes, spurring the imagination of generations of Bulgarians. Predictably, local lore has spawned a number of legends the most famous of which describes a lively wedding that turned into stone because the groom's father had infidel thoughts about his son's bride.

Tip: For extra atmosphere, visit at night and bring your own lights. 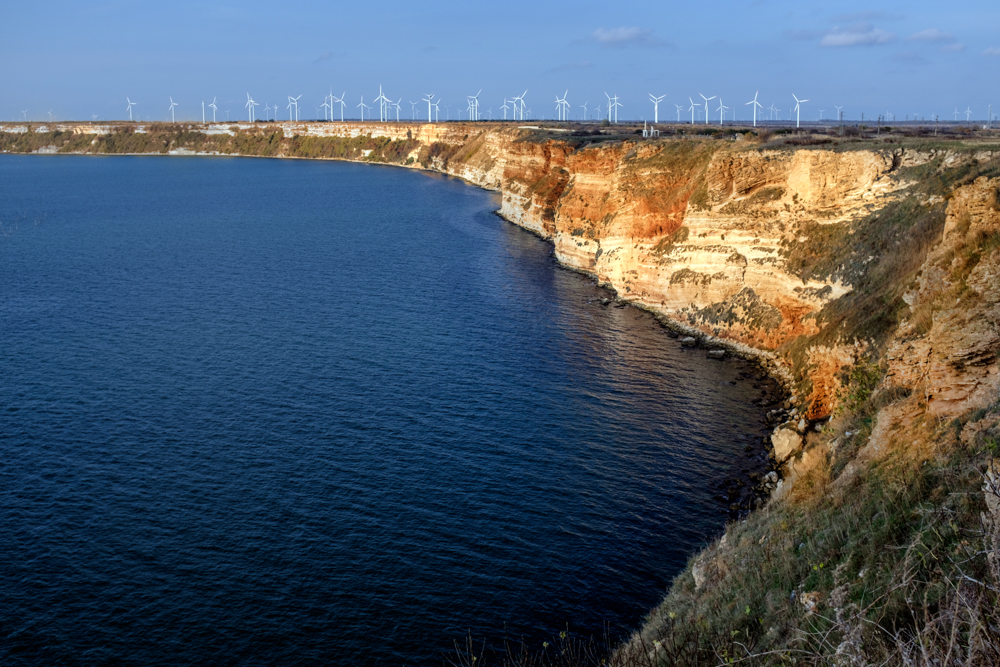 Many visitors to the northern Black Sea coast think that because it so spectacularly jots out to sea Cape Kaliakra is Bulgaria's easternmost tip. Well, it isn't. That fame goes to Shabla, a few miles out north. Yet Kaliakra is a remarkable sight any time of the day, any time of the year.

As you drive towards the land's end you will pass through a flat area, one of the last remnants of what once was the great Eurasian steppe. Then, suddenly, what appears as a recently constructed medieval fort will pop up in front of you. You park and then you walk through the fort's gate and on to the tip of the peninsula. A tiny space at the very edge that can hold no more than five people (probably not more than two if you are very strict about social distancing) will offer stupendous views out to sea and over to the steep cliffs to the south and north.

Behold a modernist statue by the car park on your way back. Like most other high rocks in Bulgaria this one also proffers a legend. Some local girls used it to spring into the water from to avoid captivity by an Ottoman warlord.

Tip: Bring wideangle lenses and try to make it to the tip of the peninsula at sunrise. 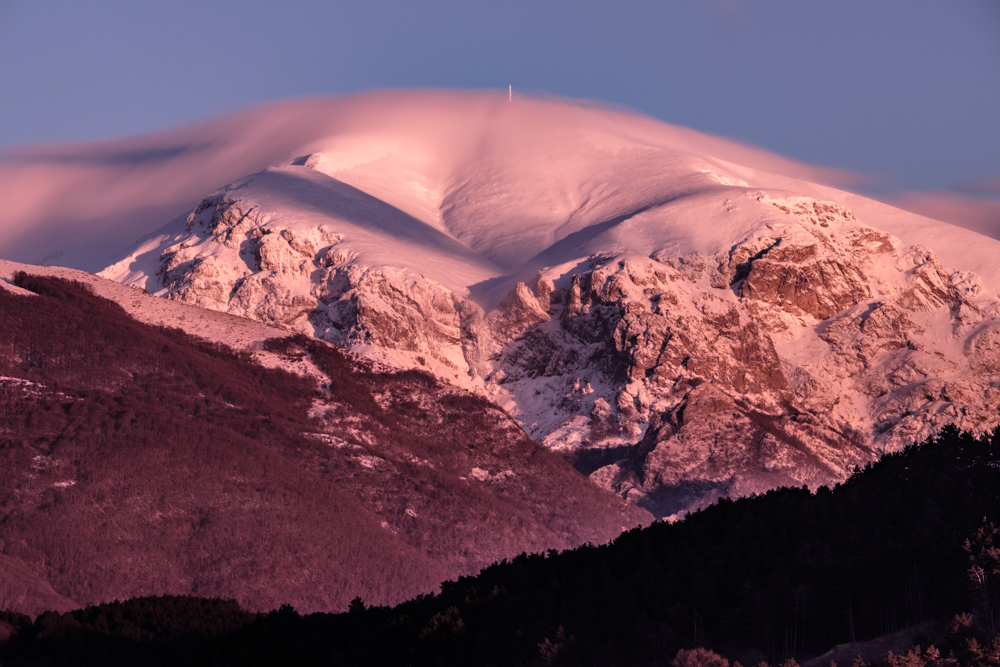 Approximately half way between Sofia and Burgas on the Lower Balkan highway, Kalofer is a small nondescript town that visitors stop mostly to visit the house where Hristo Botev, Bulgaria's 19th century revolutionary poet and national hero, was born, in 1848.

However, Kalofer has a lot more to offer than history. Situated at the foot of Stara Planina's highest summit, called Botev, it offers some of the best views for miles around.

As you observe the summit, you will see why in the past it was called Yumrukcal, which is the Turkish for Fist Peak.

Tip: Early mornings are best for photography. The best spot is just by the asphalt bypass. Pull over and install your tripod in the car park of the small restaurant. 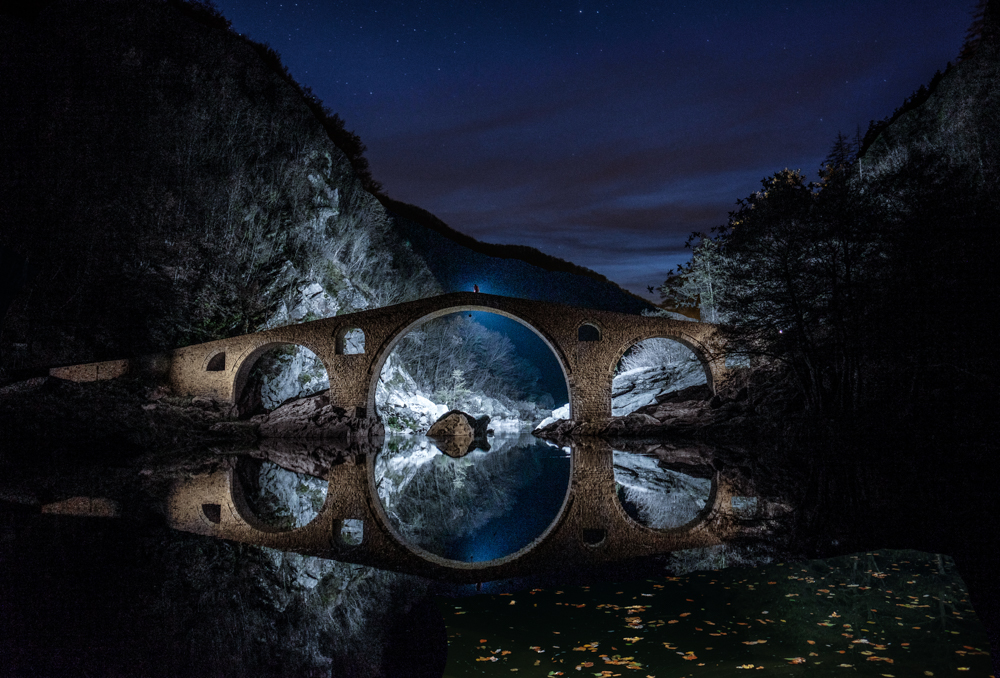 There are many Ottoman-period stone bridges in Bulgaria, some in various stages of dilapidation but some still in use today. Of them the three-arched bridge over the River Arda, deep in the Rhodope, is perhaps the most beautiful.

Elegantly spanning over a white-water stretch of the Arda, the bridge now starts nowhere and leads to nowhere. Up until the beginning of the 20th century, however, it was was an important infrastructure site on a major road leading all the way to the Aegean Sea.

There are a number of hypotheses about the Devil's Bridge's name, the most esoteric being if you look down from the middle of its longest arch you will see Satan's face carved in a rock. Try it for yourself around noon.

Tip: A recent "reconstruction" of the 16th century bridge resulted in LED lights being installed in front. The lights go on automatically when it gets dark. Bear this in mind if you decide to visit at night.