THANK YOU FOR THE FAILURE | VAGABOND Skip to main content

THANK YOU FOR THE FAILURE

The personality cult for Bulgaria's Boyko Borisov has assumed increasingly grotesque proportions in the wake of the London Olympics, where Bulgarian athletes turned in their worst performance in 60 years. 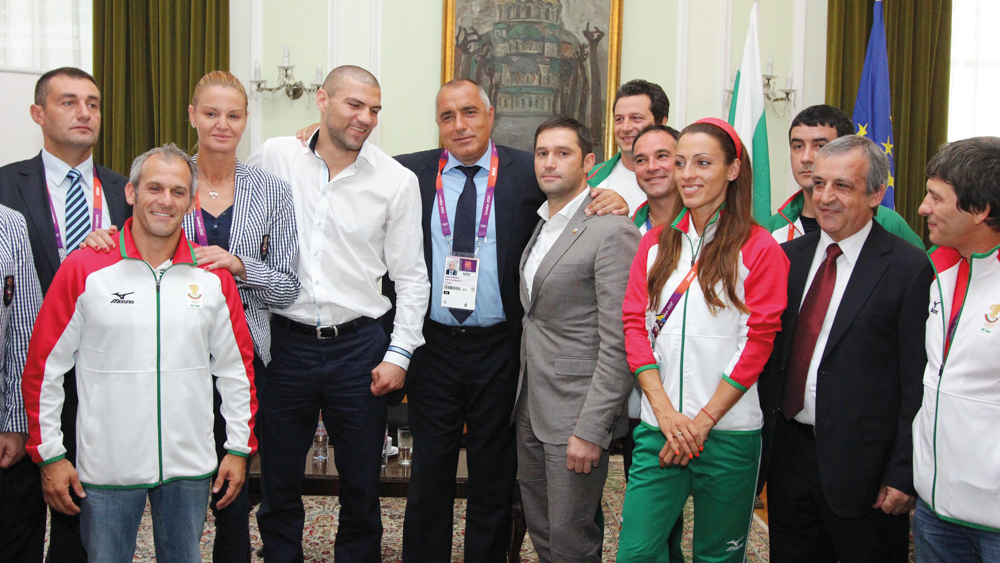 The Bulgarians left the games with just two medals, a silver and a bronze. In previous Olympic games Bulgarians usually got at least a handful of golds in various disciplines.

Regardless of their modest performance in London, the Bulgarian athletes thanked the prime minister "personally" for his "formidable" support.

Speaking in the name of the Bulgarian athletes in London, the chairwoman of the Bulgarian Olympic Committee Stefka Kostadinova, herself a former athlete, expressed "gratitude to the whole Bulgarian society, the Bulgarian state and personally to the prime minister for the assistance given in preparation for and participation in the games."

The statement evoked the times of Communism, when sports were used to glorify the Warsaw Pact and athletes, artists and everyone else had to thank the Communist Party and "personally" its chairman for any kind of success scored at home or abroad.

The August 2012 statement of the Bulgarian Olympic Committee unleashed a bout of ridicule in those media not yet controlled by the government.

Commentators asked themselves whether Bulgaria was turning into a Belarus or a North Korea, where one man is being worshipped for any public deed seen as boosting the country's image abroad.

Athletes, when they achieve success, usually thank their coaches, or their peers, or their parents, or perhaps God, one commentator noted. In Bulgaria they are made to thank a passing politician who spends hundreds of thousands of public money erecting sports facilities that fail to produce good athletes, and always does it in his own name, as if the money were coming out of his own pocket.

The prime minister commented (verbatim translation): "It is simply good that we see some reinvigoration in professional sport. You see that in every discipline, even if we do not reach a medal, they play very well."

Perhaps without the formidable personal support of the prime minister, Bulgarian athletes might not have got even two medals?