Crowds have ruined Sozopol, we have told you time and again, as recently as our previous issue. 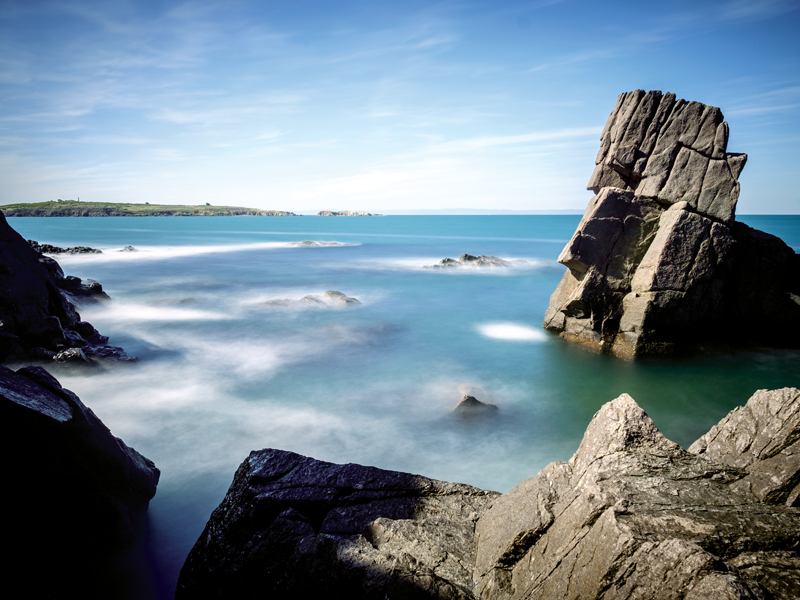 This, however, does not mean you have to avoid this former fishing settlement and current tourist trap. You just have to plan your visit wisely, avoiding the high summer season. September is the perfect time to enjoy Sozopol for the first or the tenth time. Most of the crowds have gone, and the old town with its meandering lanes, traditional wooden houses and rocks pounded by the sea is calmer. The other visitors are mainly actors, musicians, authors and the like who are here for their annual gathering, the Apollonia Arts Festival.

Established in the 7th Century BC by the Greeks as Apollonia Pontica, the town has long passed its prime. Gone are the days when trade was hectic and a 13-metre statue of the city's divine protector, Apollo, rose over the harbour. The destruction brought about by the Romans in the 1st Century BC is forgotten, and only the excavations of archaeologists remind us of its bustling life in Antiquity (we don't count here the brutally "restored" south fortification wall of Apollonia, as its construction destroyed the charm of the fig covered alley that used to squeeze between the rocks and the sea). The mediaeval glory of the town is also a part of the past, and since most of the native Greeks left the town in the 1920s during the Balkan exchange of populations, Greek is barely spoken on Sozopol's streets.

While important chunks of Sozopol's past and present are missing, other are still there, turning a visit to the city into pleasure.

Scattered over a long rocky peninsula, the surviving traditional houses form a labyrinth imbued with the aromas of sea, flowers, fresh laundry and ageing wood. Here and there are souvenir stalls, but tranquility reigns, and one is tempted to stop and chat with each of the old ladies who sell homemade fig or strawberry jam in front of houses adorned with the ubiquitous Rooms To Let signs. The openings between the houses channel the wind and vistas of the sea; steps lead down to the picturesque chaos of scattered rocks and breaking waves.

Several buildings are focal points where the visitor inevitably ends up. Spacious and recently restored, the former high-school is now a fine art gallery, its yard opening to the sea and the southern bay of Sozopol. Its only negative aspect is the view towards the hotels built on the once pristine coast, in the so-called New Sozopol. 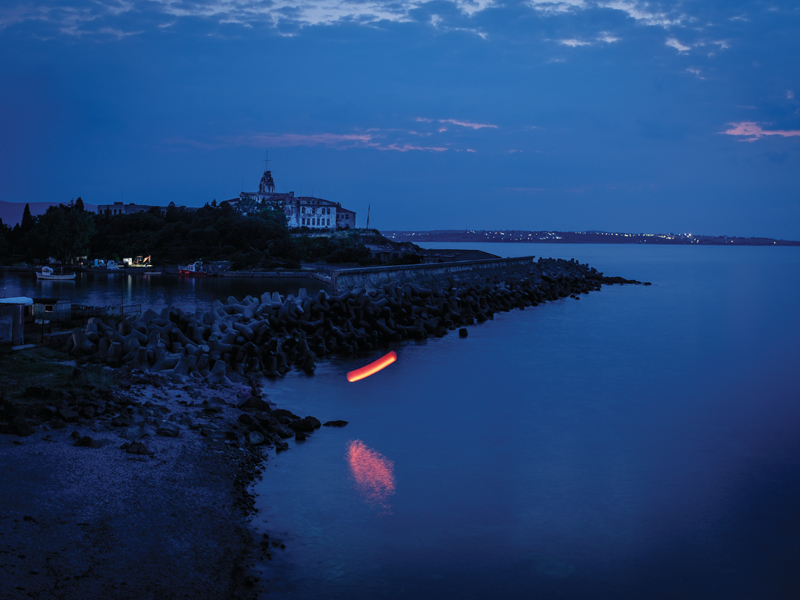 The former fishing school on the former St Kirik island

In Old Sozopol are the 15th Century church of St George, the oldest preserved in the city, together with St George and St Zosim, from 1828 and 1857 respectively, and the latest addition to the local houses of prayer, Sts Cyril and Methodius. Built in 1889 and seemingly uninteresting with its whitewashed walls, this church is where the supposed relics of St John the Baptist, unearthed in 2010 in the ruins of an ancient monastery on St Ivan Island, are exhibited. The silver casket for them was donated by no lesser than the Bulgarian prime minister.

Temptingly close to Sozopol, the rocky islet is an easy trip by boat. Once there, you will find yourself impressed not so much by the unspectacular ruins of the monastery, but more so by the cruel battle for life that has been going on since time immemorial on this piece of land. The island is hotly disputed between a teeming colony of hares and an even more proliferating colony of seagulls. Rabbit skulls crunch under your feet and the constant cries of the gulls are the most obvious sign of this brutal competition.

Across the water is a former island – in 1927, St Kirik was connected to the mainland via a breakwater, three years after a fishing school opened there. Why was a special school needed for a trade that usually passes from generation to generation? Because of the Great War. After the Greeks left in the early 1920s, the Bulgarians who settled in Sozopol were mainland people who, far from their mountains and fields, were helpless at sea. The state created the special school to provide local boys with a livelihood, and also to teach, secretly, naval officers. As Bulgaria was defeated in the war, it was denied its own navy but did what it could, clandestinely, to prepare for future wars.

Under Communism the former fishing school became officially a navy base. It remained so until 2005. The island is still off-limits. For most visitors, the beautiful decaying building of the school on St Kirik remains a picturesque silhouette, seen only from a distance. 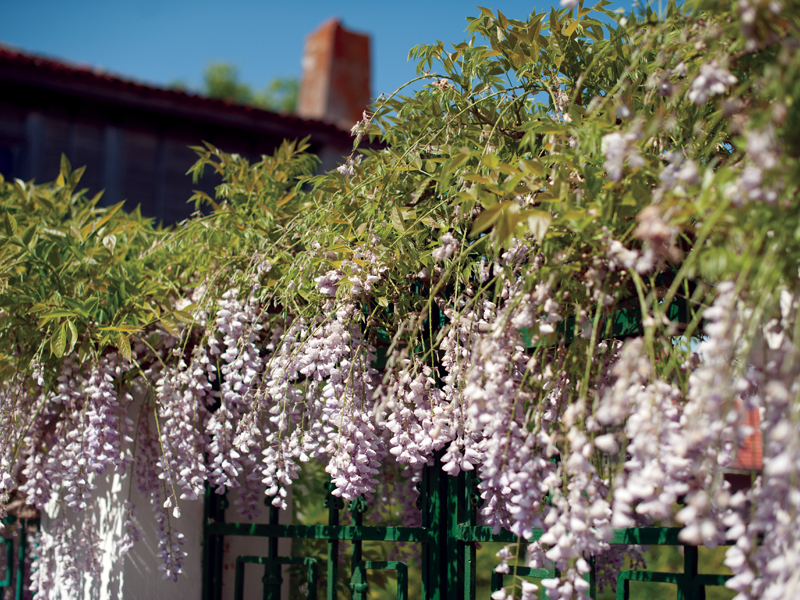 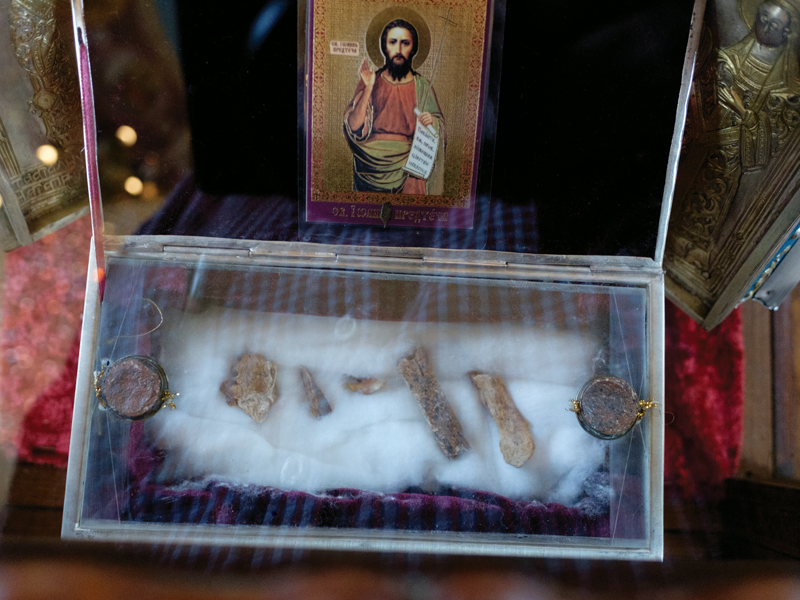 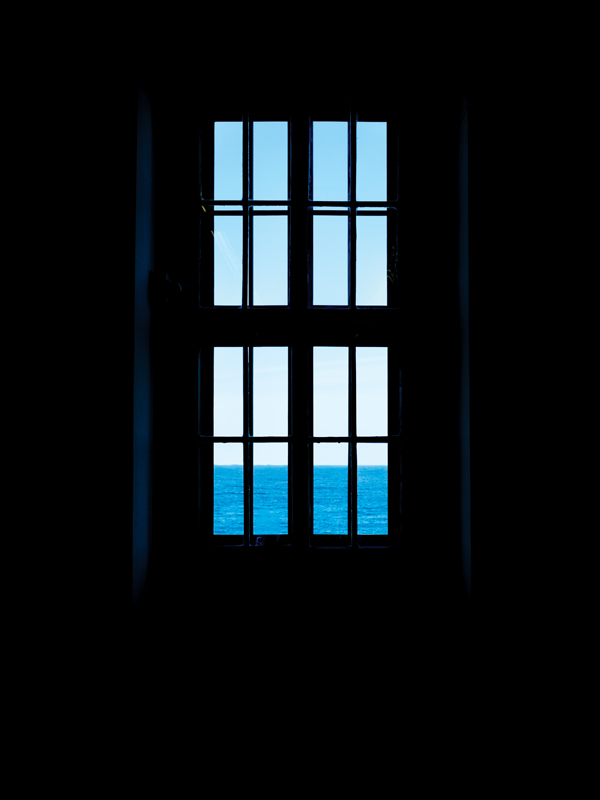 The city's former Greek school is now an art gallery 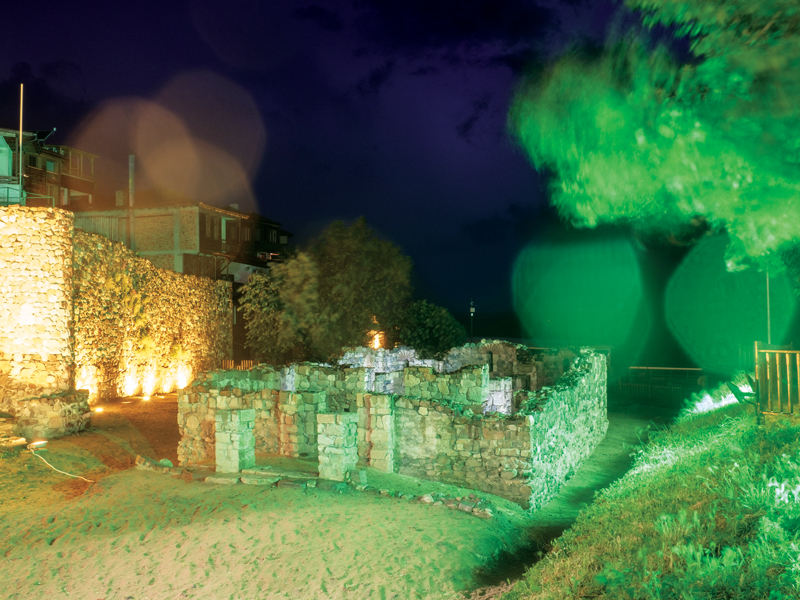 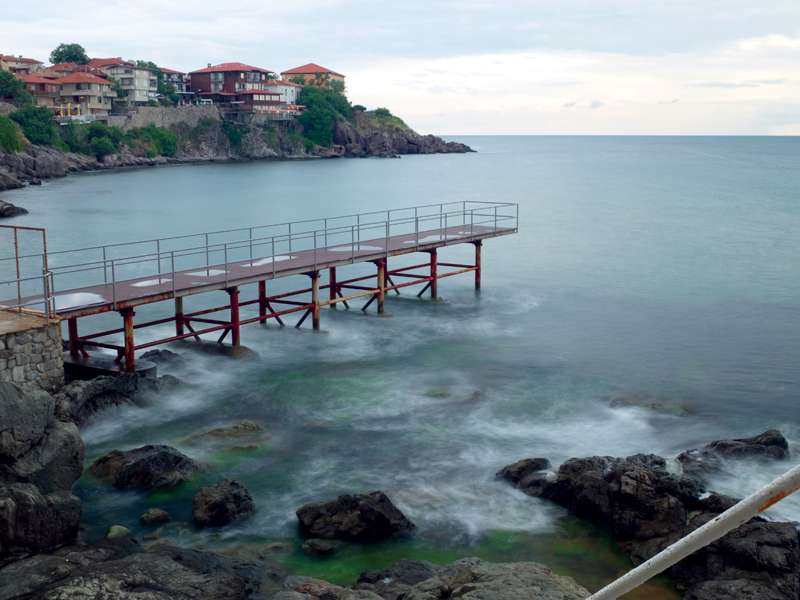 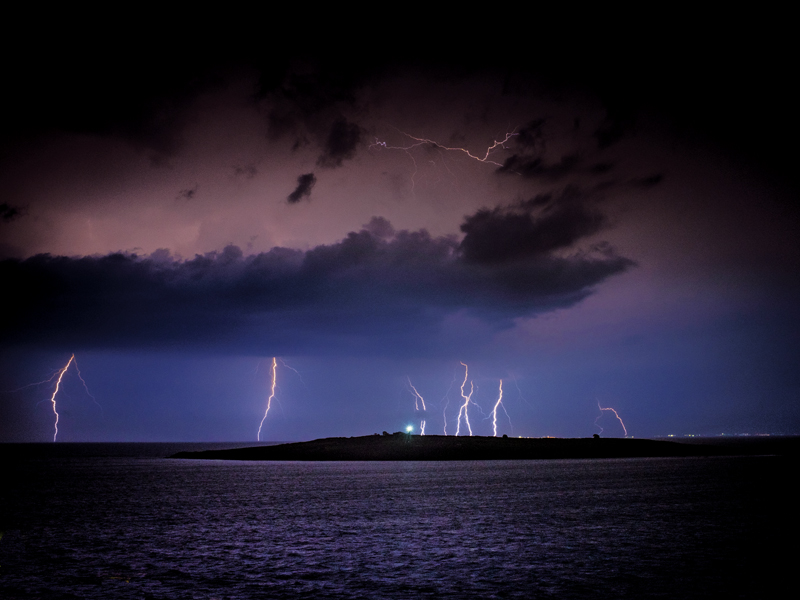 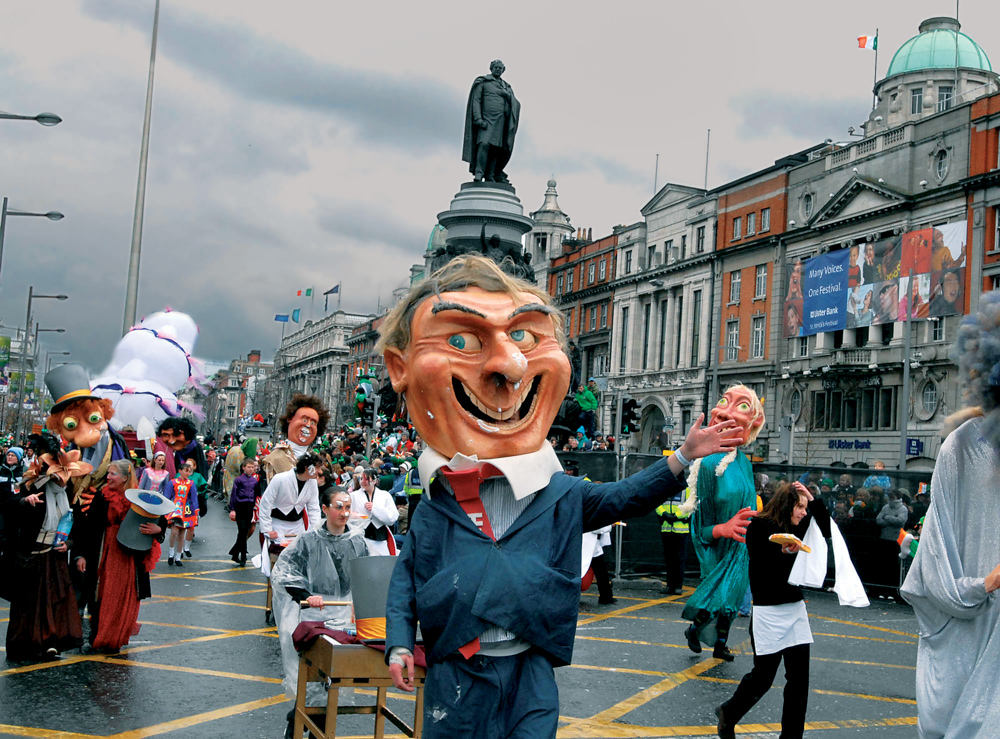