Uzundzhovo used to be centre of international trade, but no longer 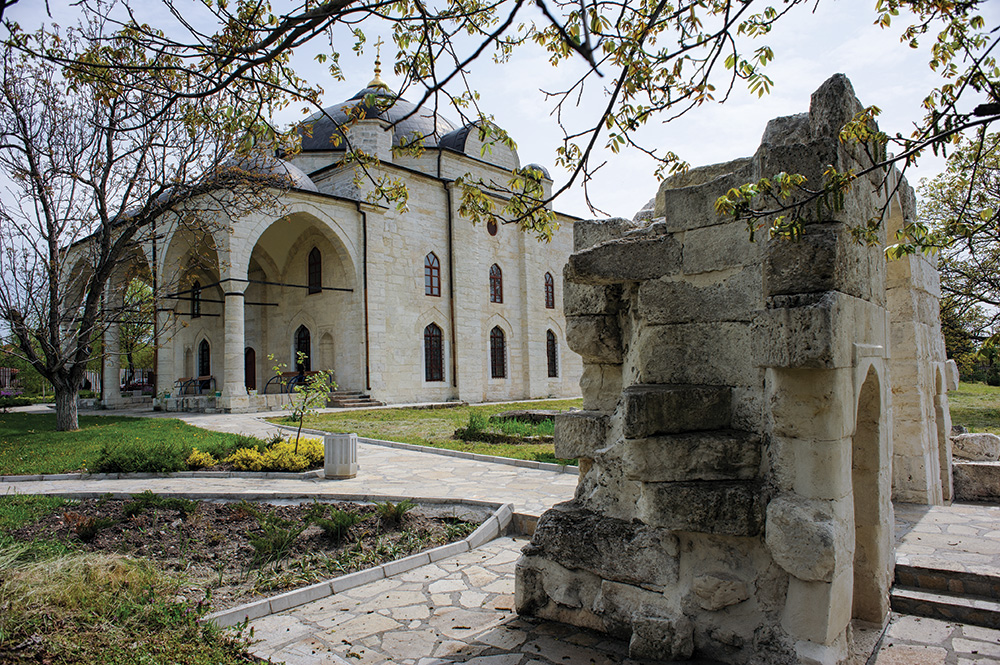 Notwithstanding online shopping, it is hard to imagine what the experience of purchasing goods from far and wide in a highly cosmopolitan society was like in pre-industrial times. A quiet village in southern Bulgaria offers some illumination.

The cries of merchants selling splendid carpets from Persia and flamboyant fabrics from India, the aroma of the sacks of coffee and tea mingling with that of food wafting from the kitchens of the inns. The varied smells emanating from the press of humanity mixed with the livestock for sale, the rays of the autumn sun catching the expensive furs from Russia and the exquisite glass vases from Italy: all these exciting scenes used to take place during the Uzundzhovo trade fair when the vast Ottoman Empire still covered three continents.

In its heyday, the international trade fair, which used to take place at Uzundzhovo each September, would run for 40 days and attract up to 50,000 people.

It is hard to say how one of the biggest trade fairs in the Ottoman Empire kicked off, as historical data is scarce. According to the most popular theory, around the end of the 16th century Koca Sinan Pasha (1506-1596) arrived in the village of Uzundzhovo. The politician, military leader and statesman was granted the position of grand vizier five times during his turbulent career and was five times dismissed by two sultans at that, Murad III (1574-1595) and Mehmed III (1595-1603).

Sinan Pasha decided that Uzundzhovo would be suitable as a trading centre as the village stood at the crossroads between Constantinople, Belgrade, the Aegean Sea and the Danube. The pasha knew that trade fairs and the people that visited them needed infrastructure, so he proceeded to build a large compound for merchants and travellers. This included a magnificent mosque with a stone dome and a marble fountain in the courtyard, a hamam, or bath house, an imaret, or soup kitchen, and a two-storey kervansaray, or roadside inn, with 350 rooms and stabling for 1,000 horses. A watchtower was added in the 17th century.

Admittedly, Uzundzhovo was a quiet village on non-market days – nearly as quiet as it is today. Even the enthusiastic 17th century Ottoman traveller Evliya Çelebi, who described the kervansaray as "impressive", admitted: everyday Uzundzhovo was a village of "some hundred hovels, and lacked a water supply."

The fair enjoyed its heyday at the beginning of the 19th century but declined rapidly some 50 years later. "Buyers seldom turned up. Trade was slack. Many merchants brought their goods back, having failed to make any bargains," the Bulgarian Tsarigradski Vestnik weekly reported in 1859. The authorities tried to stimulate trade by tightening security on the roads and abolishing some taxes, but their efforts were to no avail. In 1876 merchants and buyers gathered in Uzundzhovo for the last time. 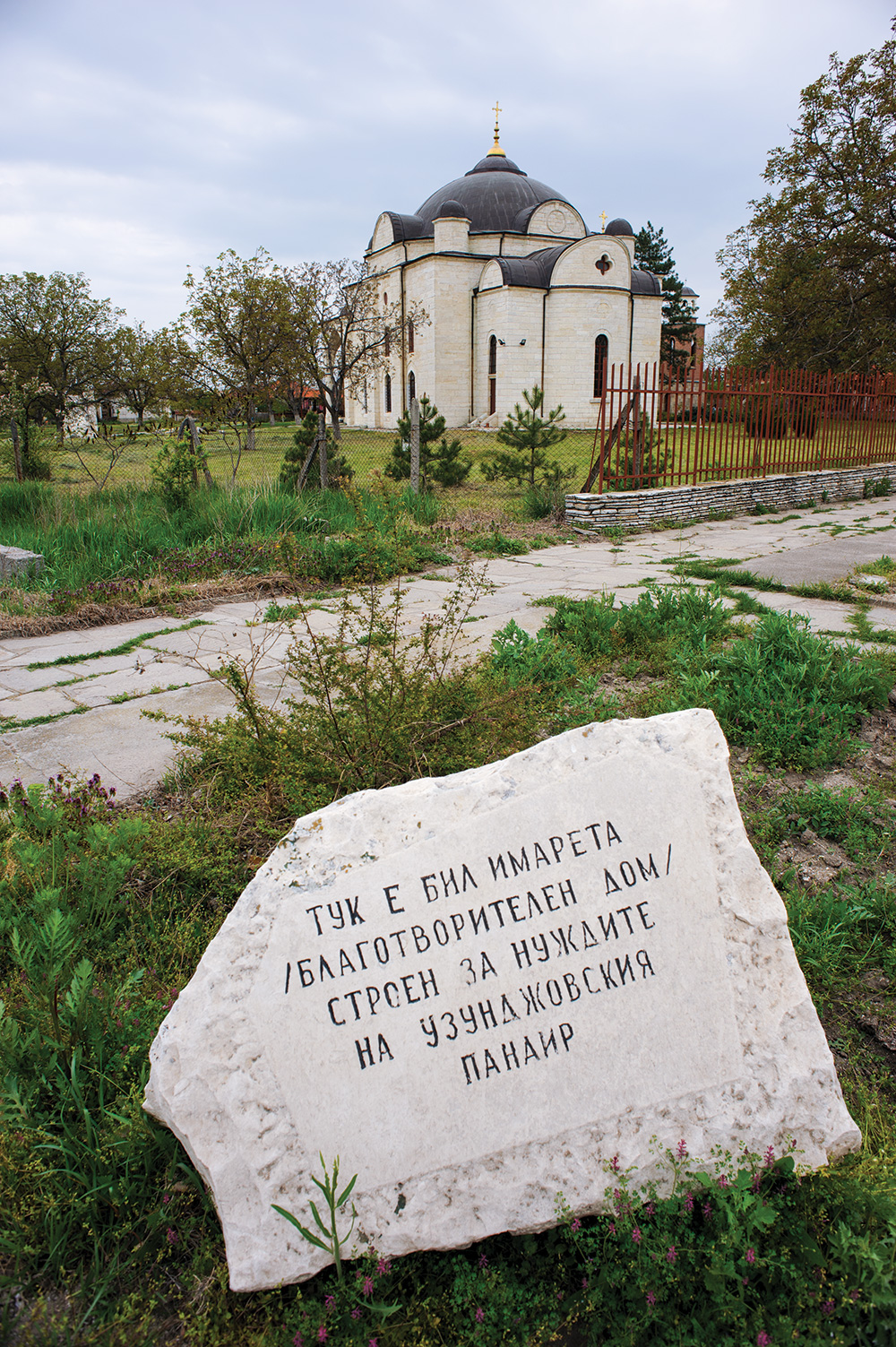 A stone inscription marks the location of the imaret, or soup kitchen, that used to feed hundreds of hungry merchants visiting Uzundzhovo each year

Modernisation tolled the death bell for the trade fair. The railway connections between Ruse on the Danube and Varna at the Black Sea (1866), and between Belovo and Lyubimets (1874) left Uzundzhovo out of the loop. The merchants who had once bought goods at the fair could now order as much as they wanted whenever they needed it directly from the producers, and receive the goods by train.

Within decades the kervansaray, the hamam and the imaret disappeared from the face of Uzundzhovo. New streets and homes were built on the site. A single arch is all that remains of the huge kervansaray.

The mosque survived too, but only because it was turned into a church.

Muslims left Uzundzhovo after the 1885 unification of the independent Principality of Bulgaria and the autonomous Ottoman province of East Rumelia. The abandoned mosque was still in good condition, so when the old village church collapsed in the early 20th century, instead of constructing a new one, the local community chose the cheaper option, and moved the church into the mosque. Fortunately, proposals to pull down the mosque and use its stones to build a new church were scrapped.

The Ottoman decorations and inscriptions were painted over and an altar was built from the stones of the demolished minaret.

The church of the Assumption of Our Lady was consecrated in 1906. During renovations in 2007 the restoration revealed some of the decoration of the former mosque. Some can still be seen on the walls. Otherwise, modernisation meant painting new, "modern" murals depicting Orthodox saints and Biblical scenes.