Stanislava Ciurinskiene used self-experimentation to write a book 'for everybody' 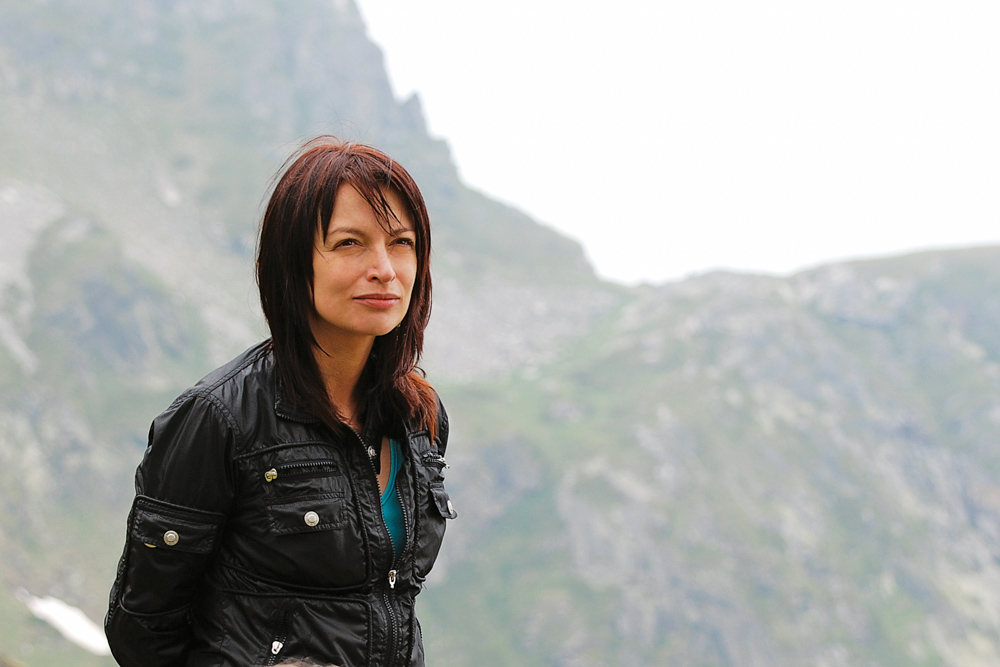 What happens when a psychology graduate with the nose of a reporter and the talent of a writer locks herself up in a flat for six months, only communicating with the world through Internet dating sites? In Stanislava Ciuriskiene's case, the result is an intriguing, insightful and edifying book that you won't be able to put down.

You don't have to be a computer freak who can't stay away from his online existence for more than a few hours to read Second Life. The novel is equally intriguing for those the writer calls the first generation of Internet immigrants, who literally live in the chat forums, and for those who have only a superficial knowledge of the Bitch, as she dubs the all-engulfing network.

Stanislava Ciurinskiene is a 33-year-old Bulgarian with a Lithuanian husband and surname, degrees in journalism and psychology, two published books and her own property column in Vagabond, Bulgaria's English monthly. What provoked her to write her third novel were friends who seemed to have disappeared into the worldwide web.

Convinced, like Philip Roth, that anybody who doesn't know the things he writes about should be killed, she locked herself alone in a hired apartment in the spring of 2007 and registered with a number of dating sites under a dozen identities. These included a sensitive foreigner, a 67-year-old gay from a small town, a confused female medical student, a single father and even Stanislava herself, and for six months experienced first-hand the deceptive, yet alluring immersion in the virtual world.

The result of the experiment – apart from the therapeutic overcoming of a few personal anxieties c is the present novel, which has no claims to be a wake-up call for the consequences of spending a long time on the Internet. "I simply ended up with a heap of interesting stories from my meetings with different Internet prisoners." This is why the book is particularly readable. The extensive chats and emails, described true to life and in detail with lively and emotional language, are an eye-opener to disconcerting, but completely real experiences. Like real Internauts, Liv and Bjorn, the characters in this novel, have no other life outside the Internet. There they work, communicate, share, fall in love, split up, manipulate and have sex with users from around the world, who they never meet in the other, offline reality. But sooner or later, they have to ask themselves the question: "Which life is the real one?"

The novel neither advocates nor denigrates an online existence. For Stanislava Ciurinskiene – don't forget you are dealing with a psychologist – the net has a lot of positive sides. Only there can you be completely honest and even blunt, and also experience precious moments of closeness with utterly unknown people. But ultimately online reality cannot be a substitute for the real, 3D life. As Liv says in the novel, you can never escape from yourself. Internauts will probably agree. 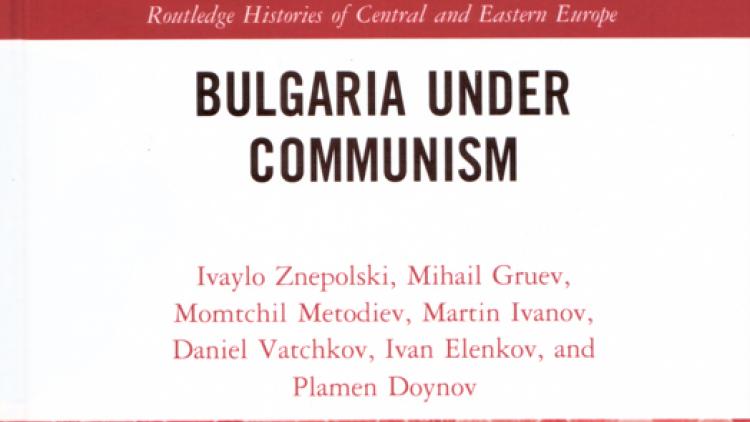 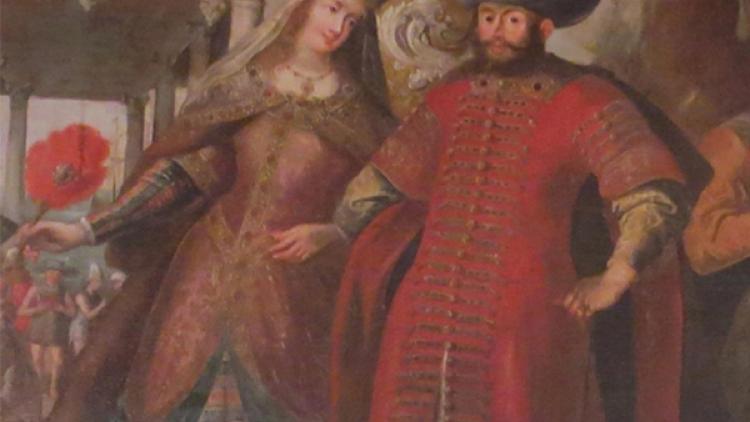 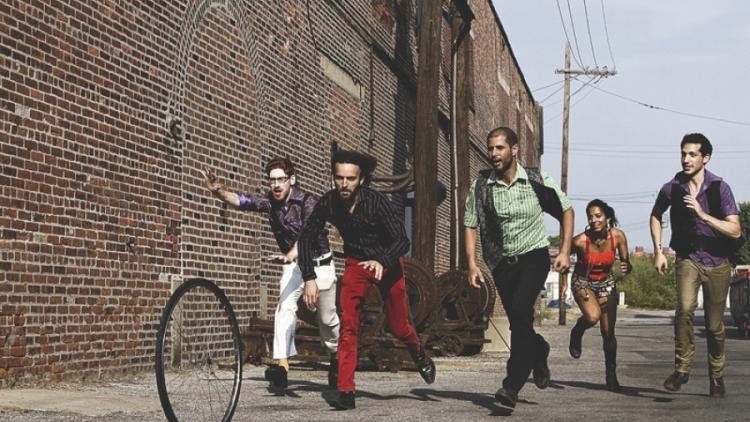 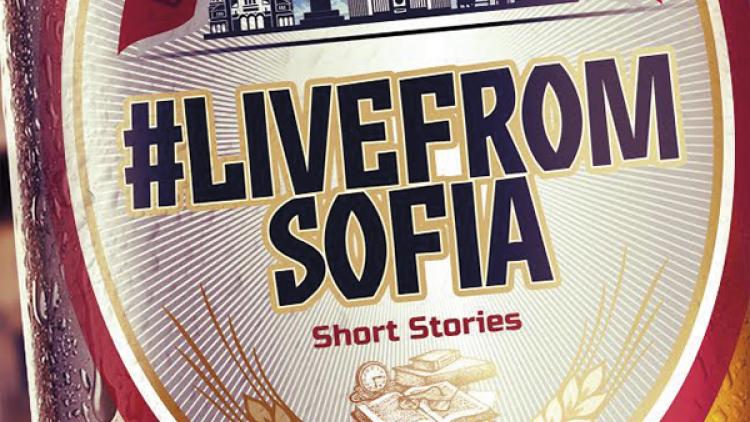 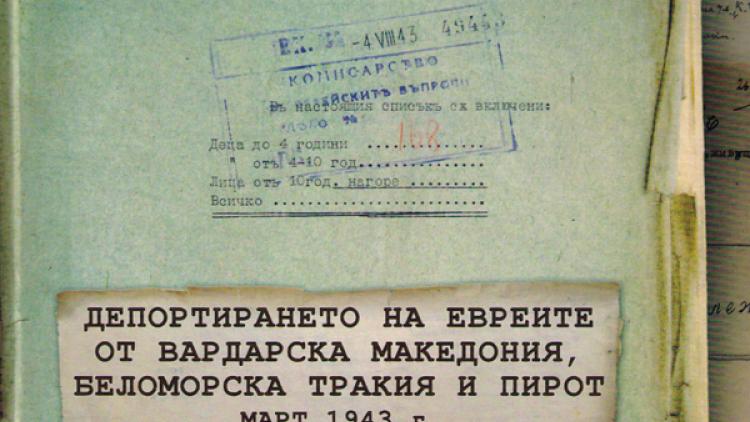 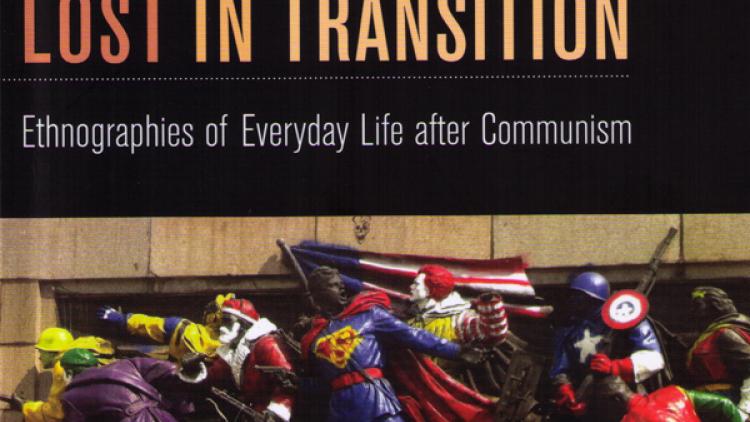 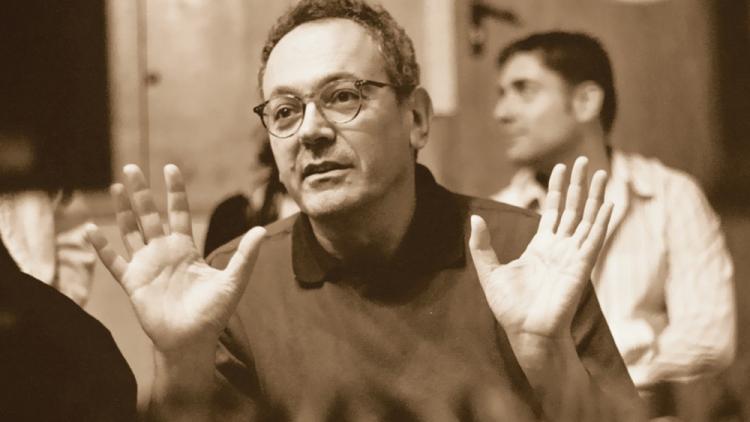 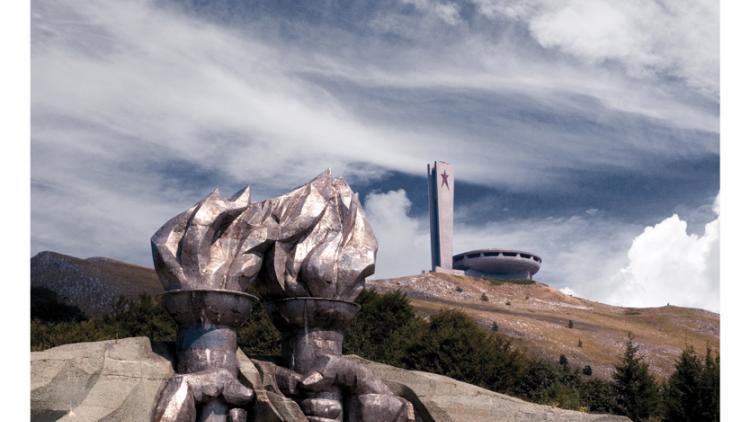 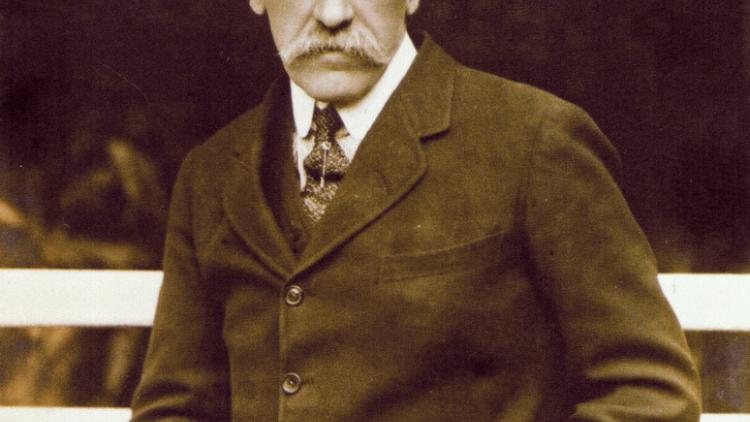 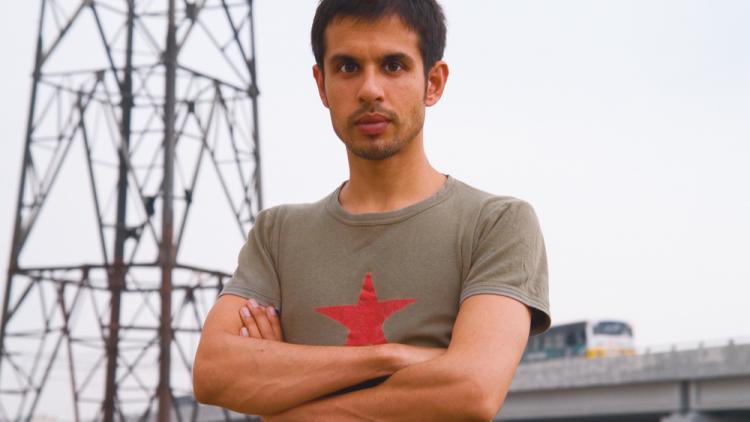