Many Bulgarians believe their parliament is full of criminals who avoid justice. However, some try to evade justice by standing for it 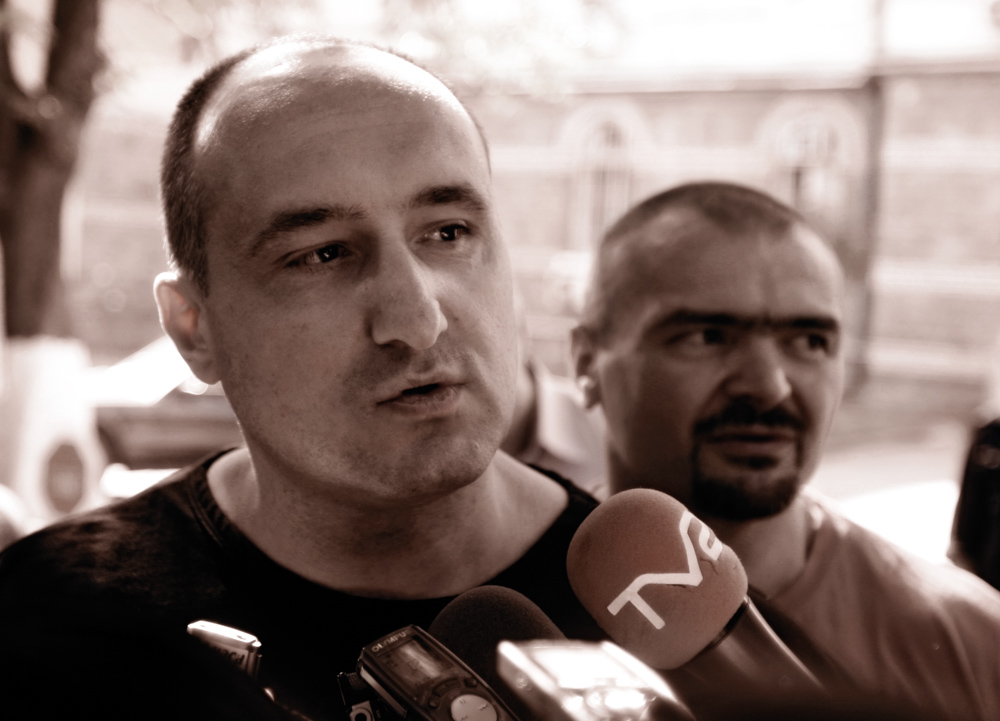 Nelson Mandela, Mahatma Gandhi, Andrei Sakharov and others whose political biography includes a sojourn in jail acquired a host of peers in Bulgaria in the space of just a couple of weeks. The newly-fledged "dissidents" left prison with a confident look in their eyes and a brand new immunity from prosecution, and set off on the thorny road of Bulgarian politics.

There is a slight difference, though. Mandela, Gandhi and Sakharov were political prisoners. The new wave of Bulgarian politicians released from detention in order to stand for parliament had been arrested for alleged drug dealing and embezzling millions of EU funding.

The idea of running for parliament to evade justice because of the immunity Bulgarian law would give was first spawned at the European parliament election. But it became a reality for the general election in July.

According to the new election law passed with the approval of President Georgi Parvanov and the votes of the ruling BSP, or Bulgarian Socialist Party, and the Turkish-dominated DPS, or Movement for Rights and Freedoms, some of the candidates are selected in a first-past-the-post ballot. Anybody who submits to the election commission a list with the signatures of at least 10,000 supporters can stand. Registered candidates get immunity and can't be detained during the campaign.

A clean criminal record is a requirement, but pending or ongoing probes are excluded.

The first to acquire immunity were Plamen Galev and Angel Hristov from Dupnitsa. Though unrelated, they are known as the "Galevi Brothers." They are former special forces officials in the Interior Ministry, but were given the sack over illegitimate contacts with the underworld at the end of the 1990s. Galev and Hristov promptly became "businessmen." They keep a small army of guards and their residence in the village of Radilovo is said to be able to withstand an air attack. Officially, they represent a Seychelles' offshore company and are advisors to Dupnitsa's mayor, Atanas Yanev.

Since they became city councillors, Dupnitsa has changed. But opinions about the nature of the changes vary. According to their blog, to Mayor Yanev and other notables, everything in the city is coming up roses. Schoolchildren have a new canteen, petty crime is done away with and the streets are newly asphalted.

But the investigations of Bulgarian and foreign media, as well as some citizens' accounts, paint a very different picture. Dupnitsa is a sort of feudal holding of "The Brothers." Local businesses either have to pay protection money or disappear. Girls have been raped and young men frisked by the Galevi's henchmen, but neither the police, nor the legal system, nor the ambulance service have reacted. The whole region is literally owned by the mayor's advisors, who are alleged to make a fortune from drugs and arms trafficking.

The Galevi have influential friends too. They know the former interior minister, Socialist Rumen Petkov. Petkov was forced to resign last April, when his camaraderie with "The Brothers" came to light. Several months later, Galev and Hristov were arrested and charged with organising a criminal group, racketeering and blackmailing a journalist.

Their detention did not last. The two stood for parliament and were released after Bulgaria's ombudsman, Ginyo Ganev, warned that their detention was now illegal. Galev stands for parliament as an independent first-past-thepost candidate in Dupnitsa. Hristov is in Kyustendil, where he is the only candidate of the new Party for Liberal Alternative and Peace, or PLAM, meaning "Flame."

"The Brothers" are not alone. The Union of Bulgarian Patriots Party chose Ivan Slavkov as its candidate in Sliven. He was in jail on charges of drugs dealing, money laundering and coercing into prostitution. But the luckiest of all were the eight blokes accused of siphoning 7.5 million euros from SAPARD, a case closely monitored by the EU. One of them, Ivan Ivanov, became a candidate on the LIDER, or Leader, party ticket, and Judge Georgi Kolev released all of them from jail. He even allowed them to travel abroad. Why? "The accused acted in complicity and for this reason I can't stop the case against Ivanov alone," he explained. One of the accused was Lyudmil Stoykov. That businessman had donated 50,000 leva toward President Parvanov's campaign.

Who says that laws in Bulgaria are not being observed? 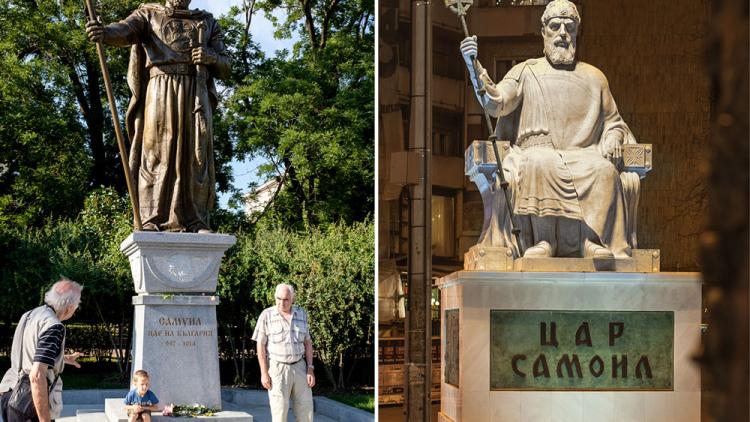 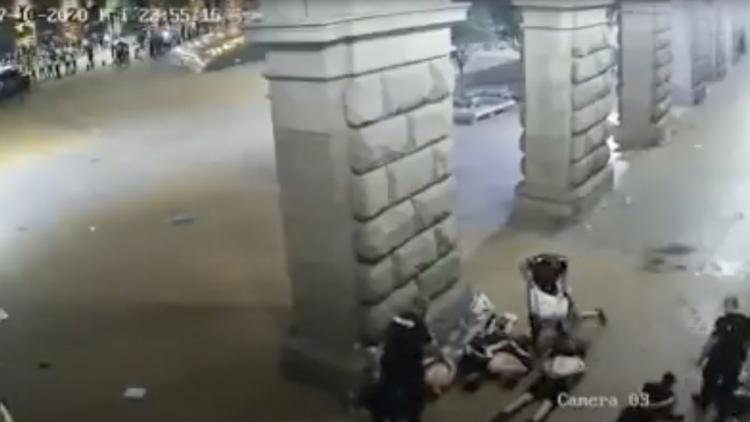 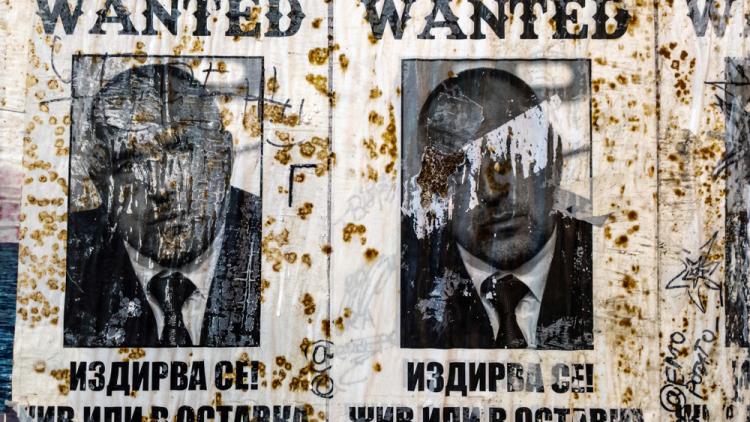 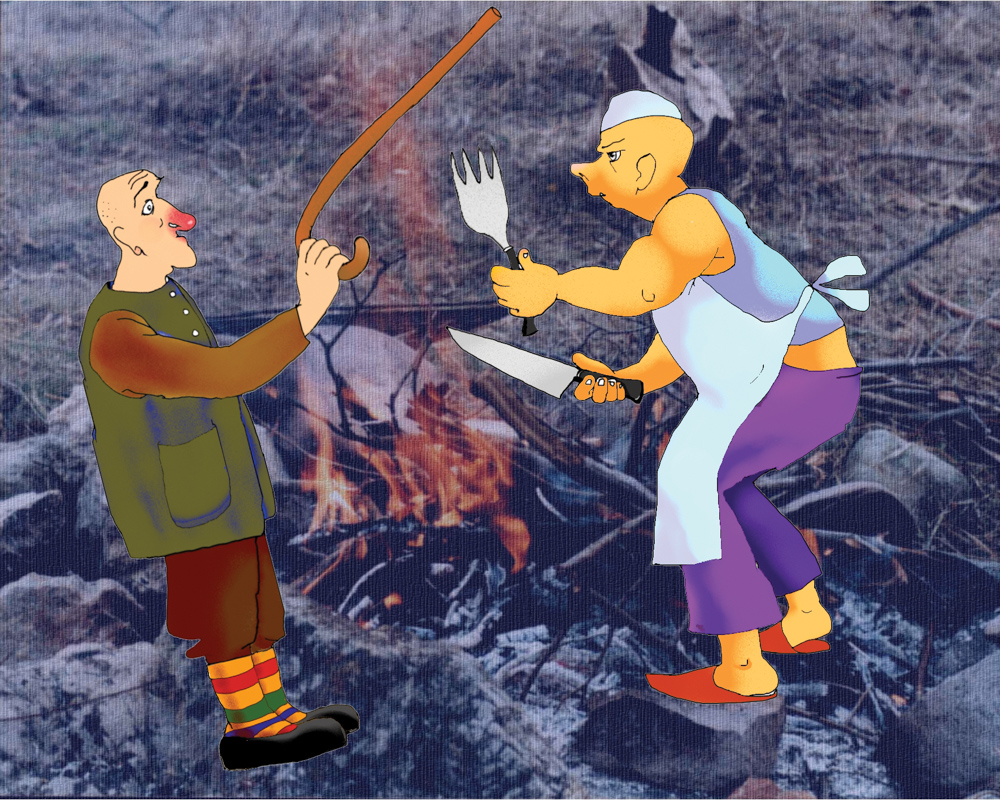