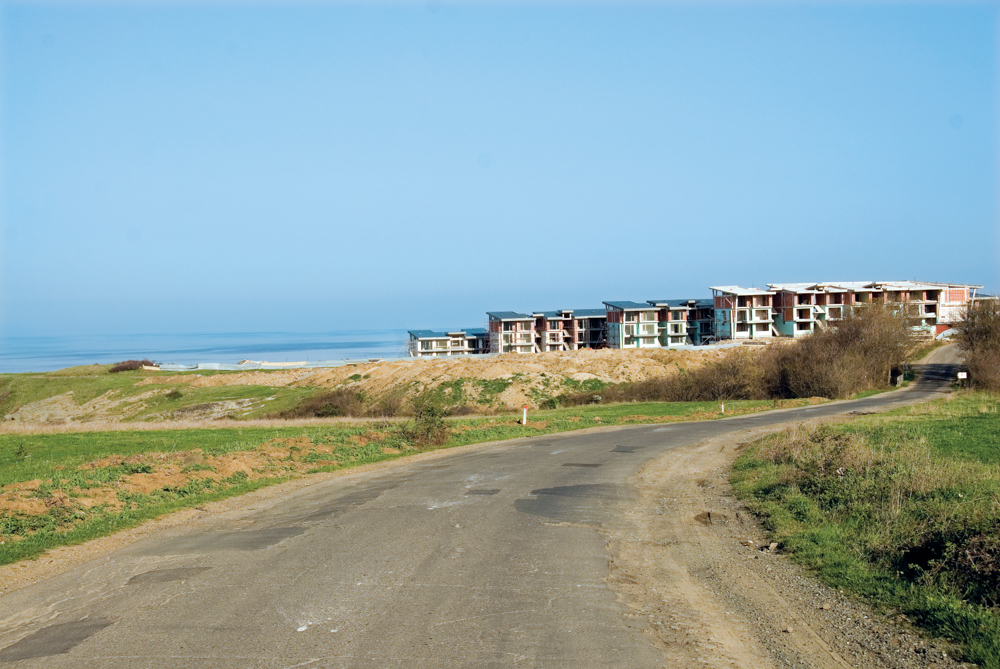 The state stopped the construction of this hotel in Strandzha Park, a protected area

NATURA 2000 is a network of protected territories within the EU. Most EU countries have adopted it without major internal dissent. A quarter of the EU's entire territory is included in the Natura 2000 project. Individual governments decide which particular zones to place in the list of protected eco-territories, with the aim of preserving environmental diversity.

You would be forgiven for thinking this would be uncontroversial. But, in Bulgaria, many vested interests strongly oppose the plans. In fact, society has not been so polarised by a socio-economic or political issue since the first democratic elections back in 1990. Unsurprisingly, all Bulgarian ecological organisations firmly support Natura 2000.

But landowners, investors and real estate agents are protesting vigorously. And some of them now wish that Bulgaria had never joined the EU at all.

Private properties as well as nature reserves are included in Natura 2000. The issue is highly contentious for landowners. Mindful of the ongoing property boom in Bulgaria, many of them hope to safeguard their future by reaping rich dividends from sales. But, if their land turns out to be part of Natura 2000, they may be unable to sell it to developers since building in certain Natura 2000 zones will be strictly prohibited.

Landowners protest that Natura 2000 is a violation of their legal right to do as they wish with their properties. Real estate agents also oppose Natura 2000 for different reasons. For a long time the list of Bulgaria's protected zones was confidential. Nobody knew which parts of the country would be included in Natura 2000, an uncertainty that undermined real estate agents' work. Most investors, aware of the nature preservation project, understandably hesitated before buying land that could have turned out to be unsuitable for their plans.

The list of protected areas is now public knowledge. No fair-minded person would object to the need to preserve nature, regardless of financial considerations. But landowners and environmentalorganisations suspect that Bulgaria's Natura 2000 project will just lead to more corruption. According to the rules and regulations of Natura 2000, there are no a priori prohibited human activities in the protected territories. Even construction is not expressly forbidden. A commission will rule on each case, its decisions clouded by confusion over the exact rules and the lack of public control over their decisions. 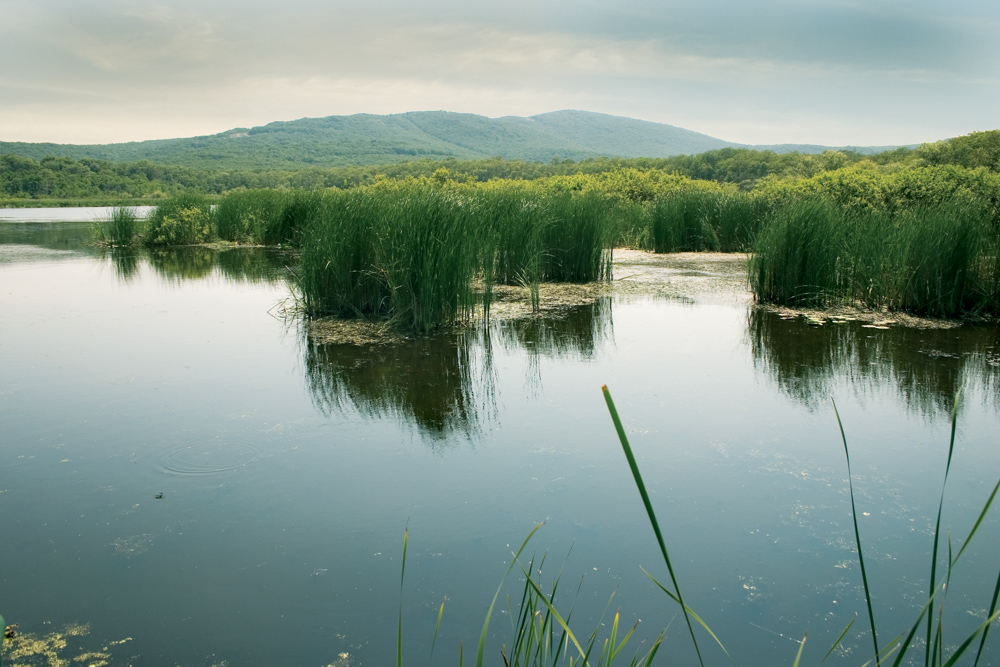 Ecologists fear that landowners may try to bribe officials in a bid to secure permission to build a holiday village. In such cases they may obtain the prized permit even though, under the terms of Natura 2000, the development of permanent buildings on the plot in question could be forbidden.

It would seem that corruption in this area is not impossible, since there have already been "concessions". Large scale investors succeeded in persuading the government to "temporarily" exclude territories like Kaliakra, Emine-Irakli, Melnik and other juicy investment spots from the list of prohibited areas. Only time will tell what will happen to these territories.

Are the owners of Natura 2000 land just greedy? It would appear that some of them have failed to acknowledge that they will be entitled to financial compensation for agricultural land. They also stand to benefit from substantial EU funds if they start environmentally friendly tourism or other permissible activities on their properties.

Foreign investors, planning to purchase land in order to develop new building projects, now have to ensure they are not buying a plot protected by Natura 2000. They must ask their real estate agent to check the status of the plot in question. If that issue is resolved to their advantage then - and only then - can they begin development.

There is already one blatant example of the destruction of Bulgarian countryside: the Golden Pearl holiday village, built by the company Crash 2000. The company obtained a permit to build the complex despite the fact that the proposed project was in the Strandza National park. When the holiday village was near completion the Supreme Administrative Court declared the development illegal and ordered the company to pay a hefty fine. The holiday complex, which consists of a 10,000 square metre built-up area, now looks set to be demolished and the officials who allowed the construction are currently under investigation for corruption. The problem is that those who bought properties in the Golden Pearl complex will never get their money back.

The saga reminds us that not only does the ever present shadow of corruption loom over many business dealings, but also of the eternal war between environmentalists and profiteers.