Collection agencies guarantee the smooth work of the company

Modern economy is impossible without debts. They provide funding to start-ups and established companies to develop new ideas, manufacture, staff; they give individuals stability when puchashing property, goods or pursuing better education, and also provide oportunity to states to develop their economy, infrastructure, social policies. However, as with everything else, debt should be approached with care – both by the ones who offer it and the ones who seek it. Otherwise problems emerge, varying from the personal tragedy of a single parent who cannot pay their mortgage to global finance crises that shake the whole world.

Recently, the International Monetary Fund announced the results of its global data base that sums up the debt development in 190 countries since 1950. According to it, in 2017 humanity accumulated a historically record debt of $184 trillion. Every person on the planet owes an average of $86,000, or two and a half times more than the global annual per capita income. The richest economies are also the most indebted ones. The USA, China and Japan are the top three debtors in the world. The private sector debt has increased threefold in comparison to 1950, but it remains a major motor for the economy. After the global crisis of 2008-2009, China and the other developing markets have a markedly higher increase of private debt in comparison to developed economies. The wolrd debt in 2017 has increased with 11 percent in comparison to 2009, but its ratio to the GDP has slightly decreased. The organisation has identified three large groups of states in accordance to their debt profile. The private and public debt in developed economies is at a healthy level. In emerging markets debts are on the rise, but with lower rates. Even in China debts are slowing down. In low-income developed countries the state debt continues to rise.

Where is Bulgaria on this background? In 2018, Eurostat declared that one third of Bulgarians have debts to pay: mortgages, rents, utility bills, deffered payments. The average indebtedness in the EU was 10%, but the one in the Balkans was at levels similar to the one in Bulgaria and in Greece it reached 50%.

The corporate debt of Bulgarian companies is a matter of debate. According to the European Commission it equals 100% of the country's GDP, but according to other data it might be lower.

The inability to return or collect a debt is one of the worst scenarios an individual, a company, an organisation and even a state might face.

Humanity have sought efficient ways to deal with this since the dawn of civilisation. In 3000 BC, for example, the ancient Sumerians had laws that protected creditors and stipulated what should be done with overdue payment. The solution sounds sinister to the ears of modern people – the debtors' families should work for free util the debt was paid. Millennia later, in industrialising Europe of the 19th century, debtors were put in special jails.

Today the solution is much more civilised and effective – specialised collection agencies. Regardless of whether they are specialised units at the creditor companies or are independent organisations, they specialise in collecting of overdue payments from individuals and legal entities.

For the ones who remember the instability in Bulgaria in the 1990s and the early 2000s, collection of overdue payments brings out unpleasant memories. However, today things are at a completely different level. The work of collection agencies is regulated, and on the market work companies with international experience and established good practices. Created in 2011, the Association of the Collection Agencies in Bulgaria unites 17 companies in the field, covering most of the market, and is a member of the largest structure of this kind in the EU, the Federation of European National Collection Associations, or FENCA.

With globalisation of the world economy, bad debts became a problem that doesn't recognise political and geographical boundaries.

Fortunately, globalisation also offers a solution to the problem: a company that specialises in debt collecting management all over the world. EOS Matrix (www.bg.eos-solutions.com) belongs to the EOS Group family – a company that since 1974 has helped firms to collect their debts reliably and quickly. The global presence of the company means a wide network of partners, knowledge of the regional peculiarities of the market, the law and the economy in over 180 countries, application in work of established corporate standards. The clients of EOS Matrix rely on competent care, individual approach and service, constant quality control and feedback. That is why it is hardly a coincidence that some of Bulgaria's largest companies successfully partner with EOS Matrix to offer all types of solutions.

With globallisation of development of good practices, both creditors and debtors can be sure that their interests and rights are protected at each step of the process of debt collection. This improves the competitiveness of the business environment and makes it more attractive to both local and international investments. 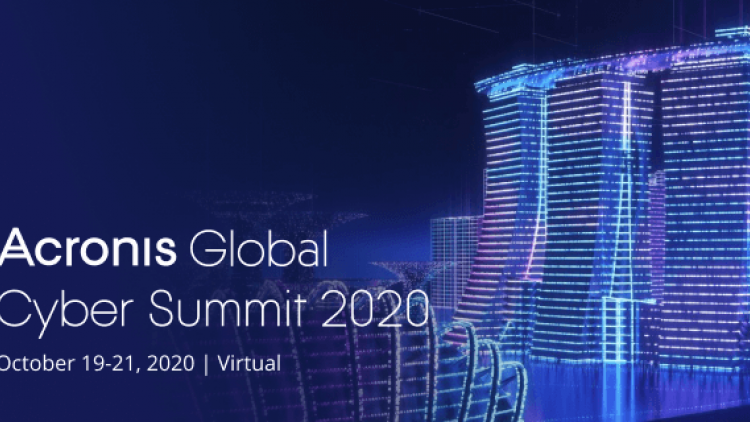 ACRONIS GLOBAL CYBER SUMMIT FEATURES A LINEUP OF THOUGHT-LEADERS ON THE FUTURE OF MODERN CYBER PROTECTION
Acronis, a global leader in cyber protection, today announced several of the keynote speakers and panelists participating in the annual Acronis Global Cyber Summit 2020, taking place as a free virtual 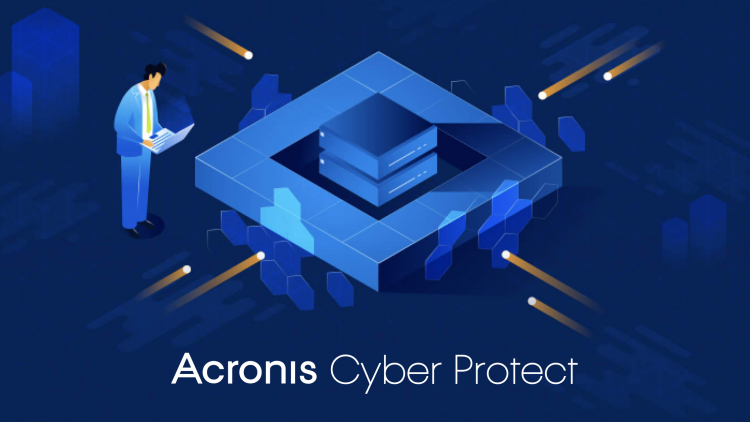 NEW RESEARCH OF CYBER READINESS DURING THE PANDEMIC REVEALS SECURITY GAPS AND THE NEED FOR NEW SOLUTIONS
Acronis, a global leader in cyber protection, today announced the release of Acronis Cyber Protect 15, which integrates backup,
SECURE HOME FOR THE BUSINESS
What will be the future of office spaces and work processes? The Covid-19 pandemic forced us to rethink our ideas of what workspace should look like and function.
OUTSOURCING FUTURE
The unforeseen Covid-19 pandemic that shook the world in 2020 put to humanity and global industry a lot of questions whose answers are yet to be found.
SAFETY FIRST
Strict personal hygiene, mask-wearing, social distancing – these are the three rules we need to oblige to if we want to reduce the spread of Covid-19.
ACRONIS TRUE IMAGE 2021 UNITES AWARD-WINNING BACKUP WITH ADVANCED ANTIMALWARE
Acronis, a global leader in cyber protection, a 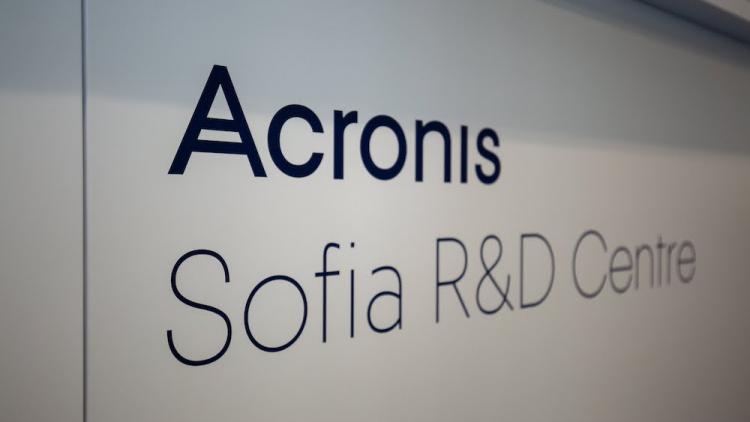 ACRONIS BULGARIA WILL HIRE 1,000 IT PROFESSIONALS DURING NEXT 2 YEARS
This July, Acronis, a global leader in cyber protection, celebrated its second anniversary since it officially acquired T-Soft,
STARTING IN BULGARIA
Conjuring an innovative idea, believing in it and in yourself, finding a way to turn it into a reality and developing it into something bigger that changes the lives of thousands or millions of people – this is the dream of any entrepreneurial person r
ACRONIS CYBER PROTECT’S AVAILABILITY EXPANDS AS DEMANDS FOR ENDPOINT SECURITY FOR REMOTE WORK SKYROCKETS
Acronis, a global leader in cyber protection, today announced expanded access to Acronis Cyber Protect – its game-changing flagship solution that integrates data protection, cybersecurity, and endpoint management – through a beta that is available to all IT
IMPROVED PROTECTION IN THE DIGITAL WORLD
The COVID-19 pandemic and the measures governments took to fight it provoked us to completely redefine our lives and the things that unit recently we took for granted, from travelling to meeting friends to the psychological challenge of the lockdown.
THE BIG GAMING
One of the ways in which the lockdown united our family, scattered over three locations around Europe, was the sudden and somewhat surprising way we all got hooked on computer games.
ACRONIS EMPOWERS SERVICE PROVIDERS WITH THE INDUSTRY’S FIRST COMPLETE CYBER PROTECTION OFFERING – ACRONIS CYBER PROTECT
Acronis, a global leader in cyber protection, announced today the availability of Acronis Cyber Protect, an innovative new cyber protection solution that integ