WHERE IN BULGARIA ARE YOU?

Situated in the extreme south of the Rhodope, this magnificent building, the only one of its kind remaining in today's Bulgaria, is a gem of an amalgamation between mainstream Ottoman architecture and local building traditions.

Originally constructed in the early 19th century to house a rich Bulgarian Muslim family and its retinue, the building changed hands several times before the Communist requisitioned it. Famously, it was used for a location shoot of a controversial 1988 movie, which TV viewers recently voted as the "picture of the century." The building is now back in private hands, but has been turned into a museum.

Where in Bulgaria are you?

Email your answers to This email address is being protected from spambots. You need JavaScript enabled to view it. and you can win a copy of our book 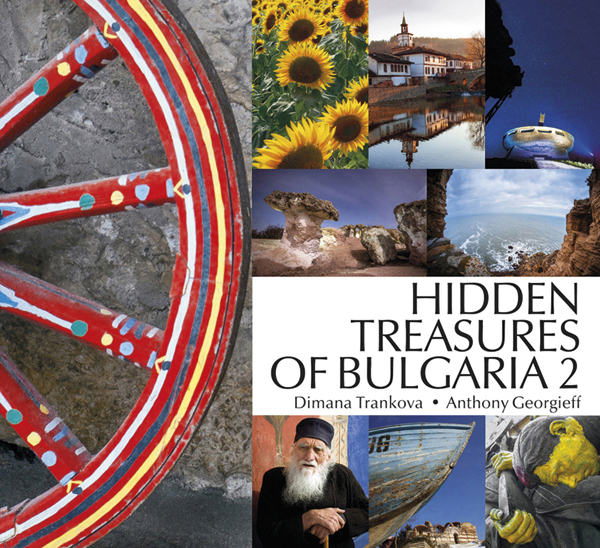