The government is saying that the economic crisis has ended. But a picture is worth more than a thousand words

In the third quarter of 2010 the average monthly income of an adult member of a family in Bulgaria decreased by 2.2 percent on a year earlier. 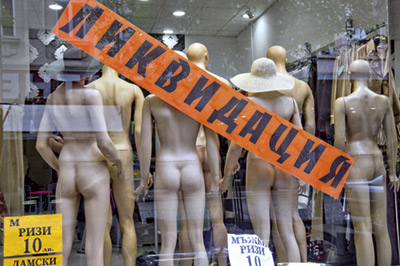 At the moment it is 932 leva, or 466 euros, according to the National Statistical Institute.

80.7 percent of the typical family income was generated by salaries and pensions. 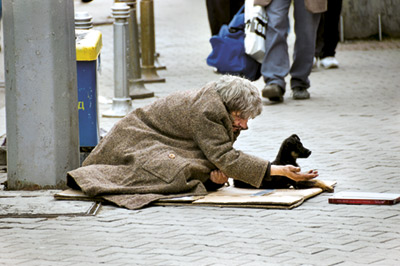 Salaries accounted for 467 leva, or 233.5 euros, of the average income of an adult household member in Bulgaria in the third quarter of 2010. This is a 4.9 decrease on a year earlier. 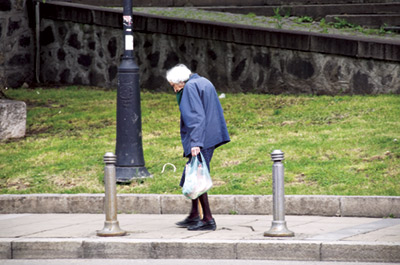 The income generated through independent economic activity amounted to 65 leva per family member, or just 7 percent of the average family income. 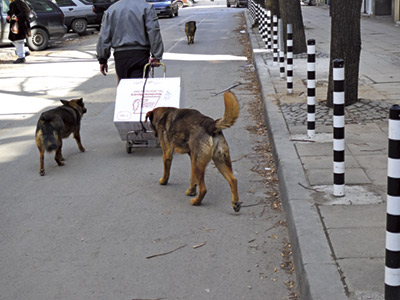 The grand total of spending money per family member in the third quarter amounted to 845 leva, or 422.5 euros, per month; a decrease of 5.3 percent on a year earlier.

51.7 percent of the total spending by an average Bulgarian went on electricity bills, fuel and water. Food and non-alcoholic beverages cost 317 leva, or 158.5 euros, per family member.

Spending on health care increased by 7.2 percent and amounted to 43 leva, or 27.5 euros, per family member. The average Bulgarian spent 23 leva, or 11.5 euros, per month on shoes and clothing; a decrease of 10.7 percent on a year earlier. 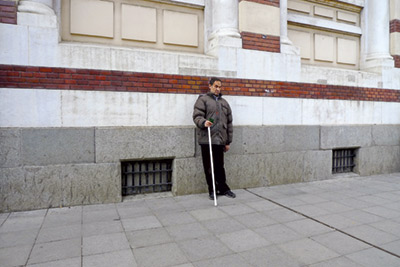 The government is saying that the economic crisis has ended.