Will Ford
Rate this item
(0 votes) 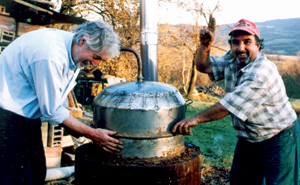 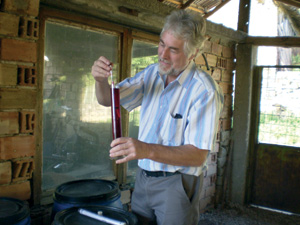 Read 6183 times Last modified on Thursday, 24 March 2016 13:53
Published in Vagabond Features
More in this category: « MY OWN CHOICE: CHRIS NOLAN MY OWN CHOICE: WINING AND DINING IN MY BALKAN NEIGHBOURHOOD »