MUZEIKO - BUILDING OF THE YEAR

The America for Bulgaria child museum gets major award

A few months after its opening, Sofia's Muzeiko, the first museum for children in Eastern Europe, is not only full with visitors eager to learn more about nature, history and space. In December, Muzeiko won the Building of the Year 2015 award in the Educational Infrastructure category. The museum was also a nominee in two more categories, Building Incorporating Green Elements and Concrete in Architecture.

Muzeiko is the brainchild of the America for Bulgaria Foundation that invested $21 million in the project. The American architecture bureau Lee H. Skolnik Architecture + Design Partnership and their Bulgarian partners А & А Architects designed the project.

The hi-tech museum is inspired by the concept that children learn best when they play and have the opportunity to explore their environment. On 3,500 sq.m, it brings together 13 interactive exhibitions, more than 130 interactive games, ateliers and workshops dedicated to all fields of science. The museum generates its own electricity, collects rainwater and uses geothermal energy for heating, a landmark of green construction in Bulgaria.

In the first two months after the official opening in September, over 30,000 children and parents visited Muzeiko, and 3,000 children from 42 cities in Bulgaria came on organised trips. 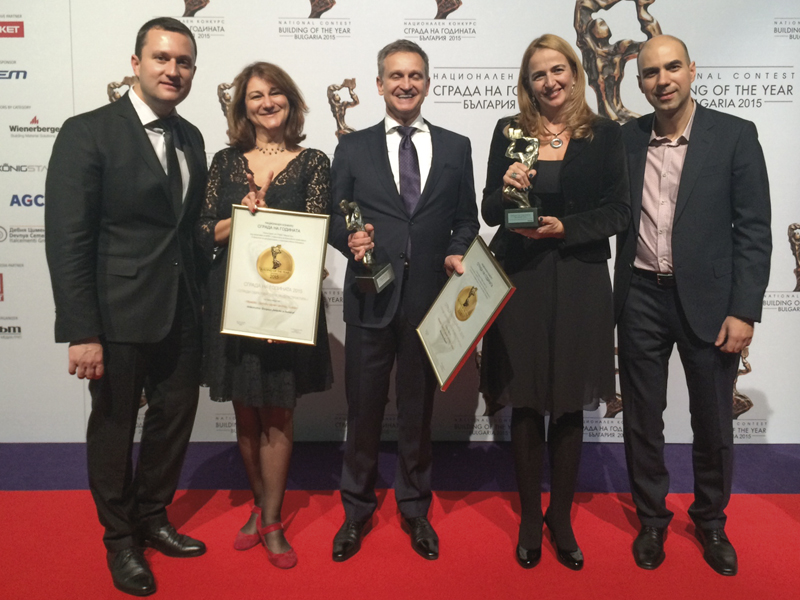