Vagabond celebrates its year-and-a-half on the market, 2008

Two hundred guests showed up at the launch of Vagabond, on the roof of the Ivan Vazov National Theatre, in October 2006, despite the fact that it took place in the morning...

In March 2008, Vagabond threw another memorable party to mark its year-and-a-half of existence. The place was the same, but this time we partied in the evening, with dozens of guests, including former German Ambassador Michael Geier, former Norwegian Ambassador Tove Skarstein, BTA Director General Maxim Minchev, former Irish Ambassador Geoffrey Keating, journalist Mira Badzheva, and many others.

Some other events organised by ourselves include a couple of thought-provoking press conferences, in 2008, upon the outcome of the Symbols of Bulgaria campaign. In the winter of 2008 we launched our book, East of Constantinople/Travels in Unknown Turkey.

We had our editorial offices blessed by a pair of clergymen from Zografou Monastery in Mount Athos and St Catherine Monastery in Mount Sinai. Ever since we have wanted to call in a rabbi and and imam as well, in the hope it would work better.

Then American Ambassador John Beyrle, a true friend and dedicated reader of Vagabond, made a surprise visit to our offices one early afternoon in 2007. He was very happy to meet everyone at the office, and everyone felt a piece of America had popped up in rainy Sofia. Many other Western ambassadors followed suit.

In 2011, Vagabond made the news twice, with the launch of A Guide to Jewish Bulgaria, and A Guide to Ottoman Bulgaria. The following year we published The Turks of Bulgaria.

However, in December 2014 we are again in festive mode, for our 100th issue, a true achievement in the stagnating media market in Bulgaria. 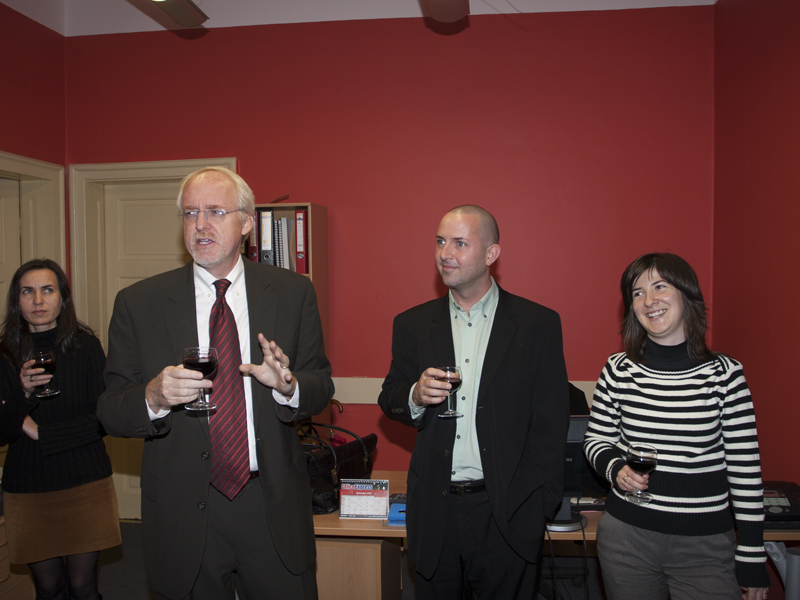 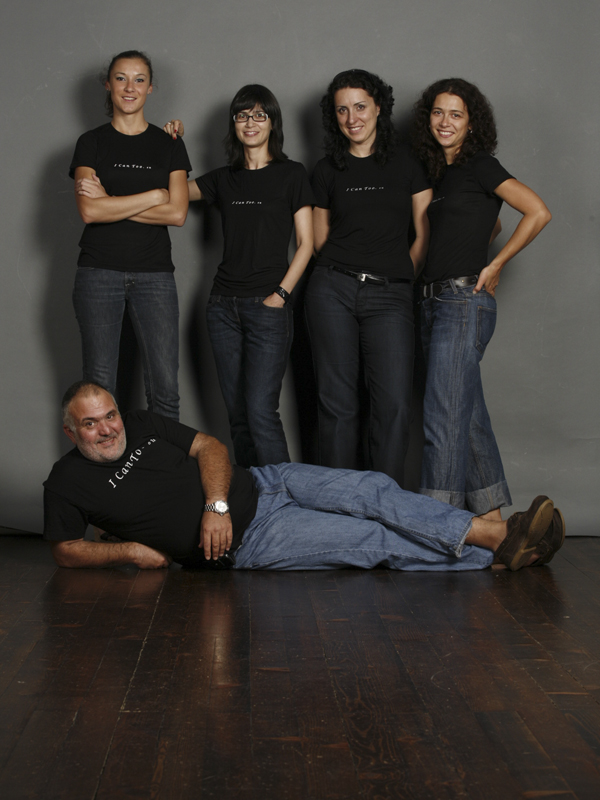 Vagabond team joins the I Can Too charity, 2008 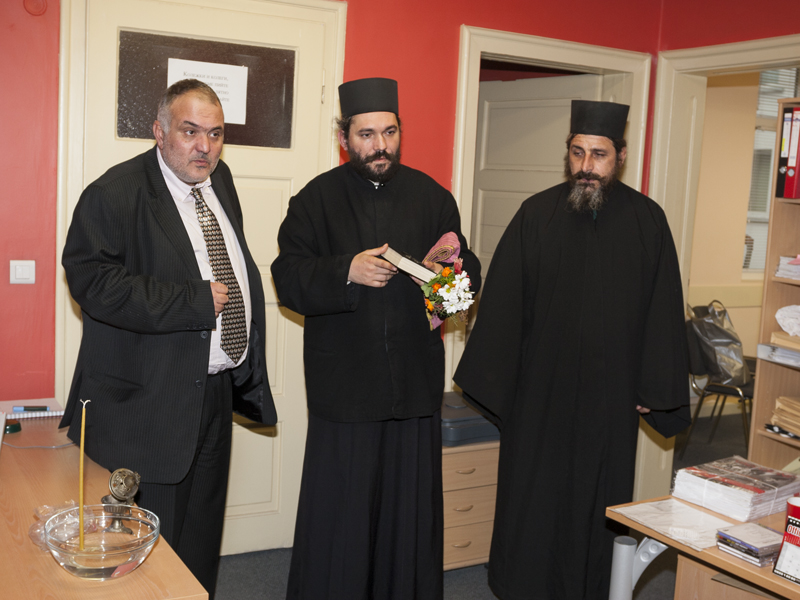 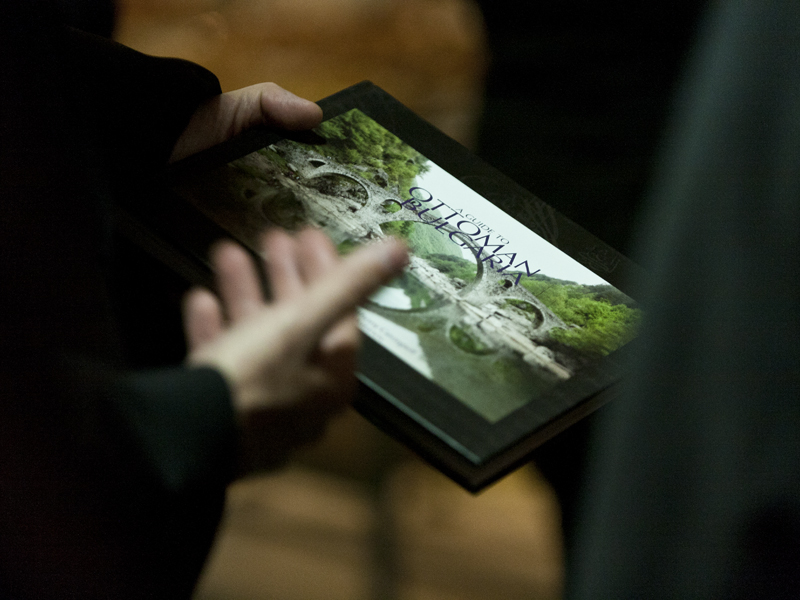 Launch of A Guide to Ottoman Bulgaria, 2011 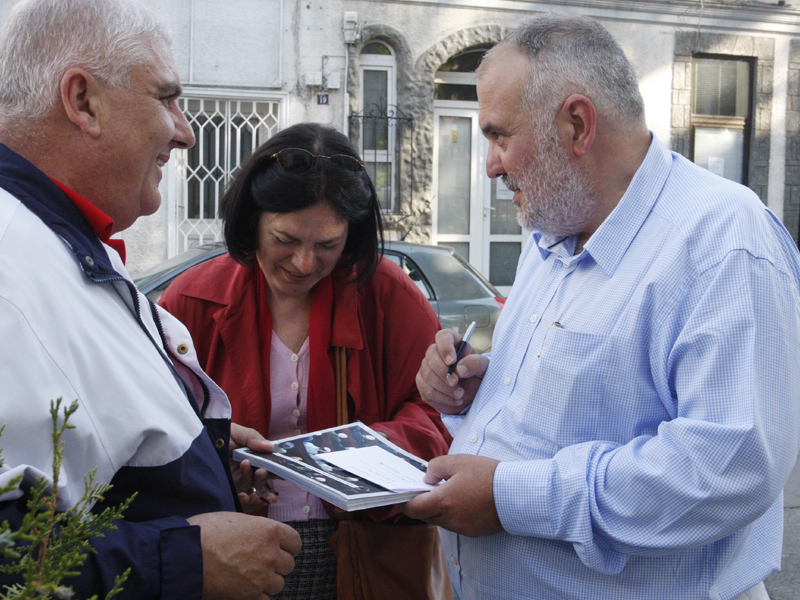 Presentation of A Guide to Jewish Bulgaria in Burgas, 2011 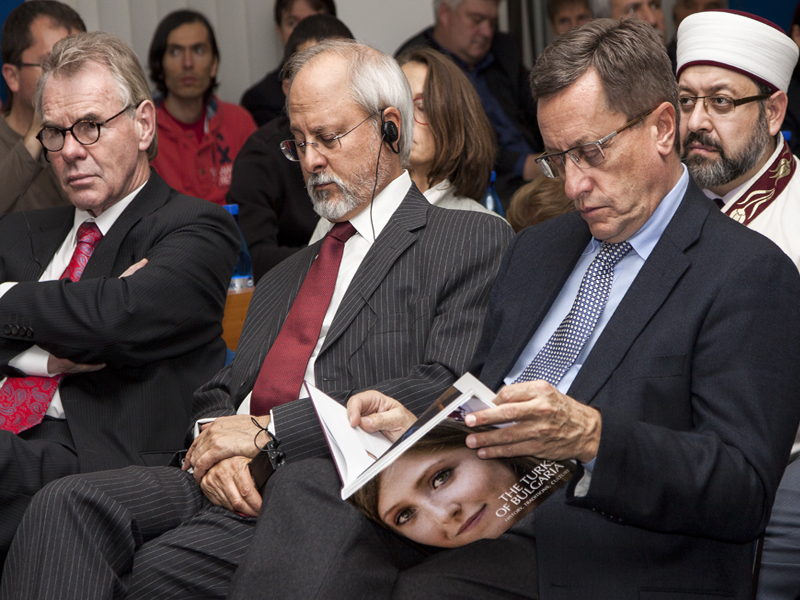 Presentation of The Turks of Bulgaria, 2012