AN ENGLISHMAN LOST IN MLADOST-YOUTH | VAGABOND Skip to main content

AN ENGLISHMAN LOST IN MLADOST-YOUTH 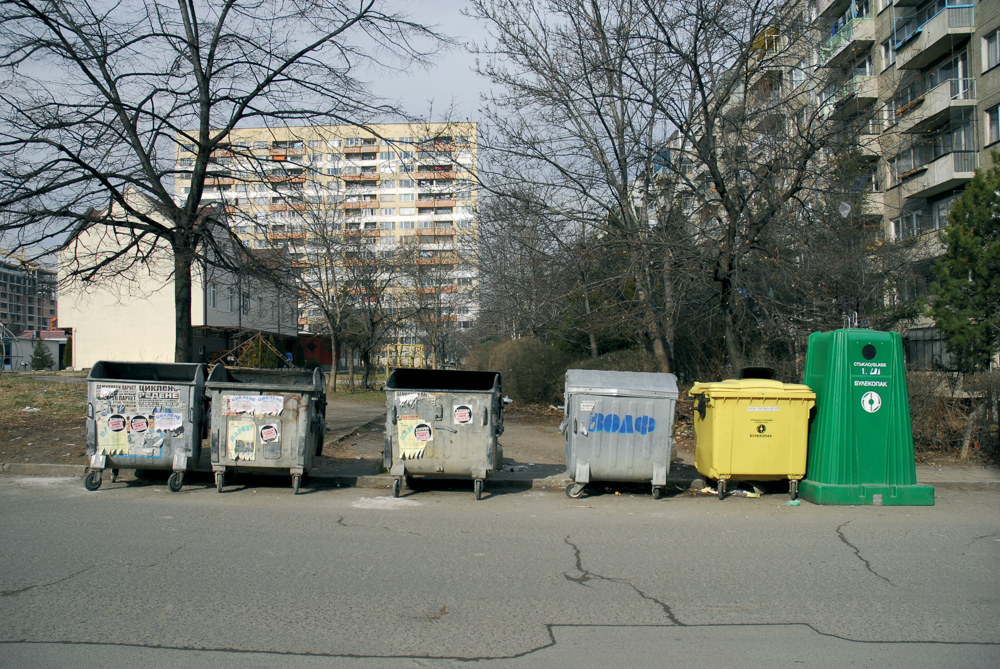 I recently flew to Sofia to holiday with my Bulgarian wife and daughter. I'd spent a spell in London on business following a sojourn in Portugal where we had divided our time between Lisbon and the Algarve.

My night-time flight was diverted to Plovdiv because of fog. So I boarded a coach to Sofia, my irritability and fatigue lifted by cheery exchanges with skiers heading to Borovets.

All communications were down. My wife was incommunicado because, coincidentally, her phone and mobile were out of order. So I hopped into a taxi and headed to Mladost - one of those Communist-era prefabricated housing suburbs of Sofia - bleary-eyed and bewildered. I was overcharged but too tired to care. Buyer beware or - in my case -
lone English traveller beware!

I stumbled to the block and pressed the bell to my wife's flat. No answer. I pressed again. Still nothing. It dawned on me that I had mistaken the block, easy to do at 3am in Mladost where the prefab buildings are so similar. I eventually found the right block but not before almost falling on the pavement and meeting some stray dogs - perhaps excited by the unusual aromas of flapjacks and treacle tart emanating from my case?

Now, I told myself, everything would be alright. I knew the flat number, after all. But, as I discovered later, I was approaching from the unfamiliar back entrance. I thought I could read the names on the bells.

I miscalculated again. Several residents must have had their sleep disturbed by a disorientated Englishman that night as a consequence.

I was starting to panic. But, fortunately, I remembered there was a 24-hour mini-market nearby where I figured I could spend the night in some warmth. I entered with a suitcase, as inconspicuous as any underdressed English-speaking 'tourist' would appear in Mladost in the middle of a bitterly cold night.

I asked the shop assistant if he knew my wife and family. Could he direct me to their flat? I felt sure he would understand a little English. I showed him the address. He nodded his head, poured me a glass of wine and beckoned me to a seat. Great! But then nothing happened.

I was a lost imperialist who'd assumed too much. In fact, he hadn't understood a word. I drank the wine and then circled aimlessly around the supermarket. I ended up looking for some Branston Pickle, a crucial ingredient I had forgotten to pack. But my search was fruitless. I decided to return to London immediately... Not really! 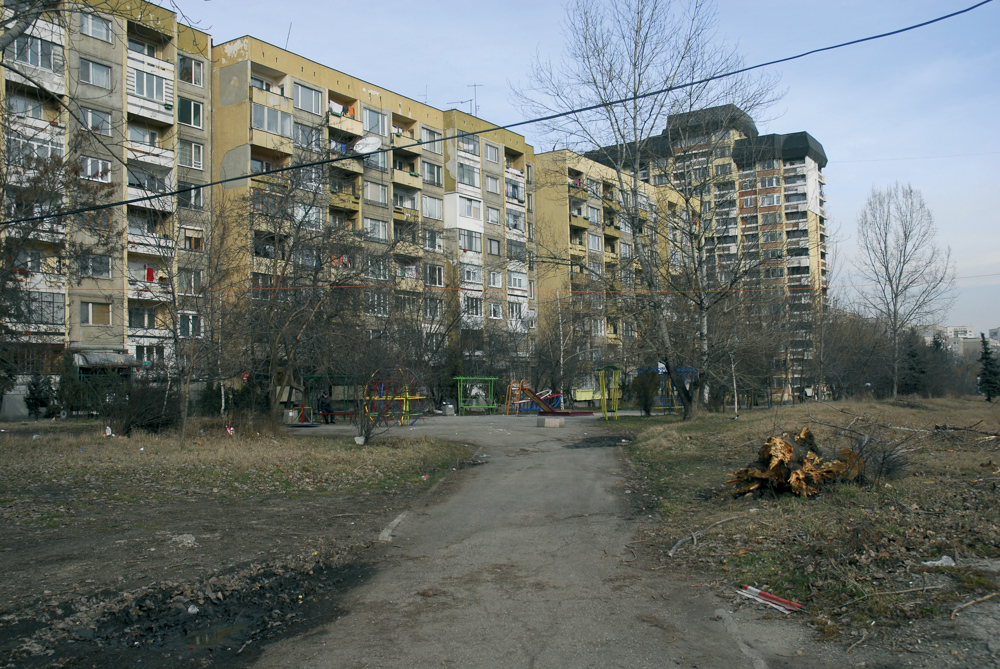 In case you're wondering, I eventually found my family. They guessed I was lost somewhere in the vicinity and came out to look for me. But that pivotal encounter with Bulgarian life, three months before I left Britain permanently, contained some of the negative features so familiar to Sofianites: unlit entrances, terrible pavements, stray dogs, interchangeable housing estates and, naturally, the incomprehensible Cyrillic alphabet.

My wife and I had just spent five years in Portugal. The Portuguese people are generally polite and decent but distant and insular. They have an inner sadness - they call it saudade - that cannot be punctured. The national music, fado, expresses the melancholy of their souls.

It was always revealing to watch a Portuguese family out for a stroll on a Sunday afternoon in Lisbon. Families marched along in unison, in dark sunglasses and brown jackets, peering at the pavement. Women were conservatively dressed and indistinguishable. Sometimes you formed the impression that the Portuguese socialised out of a sense of obligation. The trip to the chicken restaurant in Guia in the Algarve, the snack in one of the capital's patisseries, the visit to the cinema - one felt that these were routines to be scrupulously observed rather than events to be enjoyed.

The Bulgarian people are very different. Where the Portuguese are introverted and sombre the Bulgarians are sociable and cheerful. Bulgarian women have wide smiles, beautiful complexions and a penchant for dressing ostentatiously. They are not afraid to flaunt their sexuality, as any short stroll down Vitosha Boulevard will reveal. There is always something to catch the male eye: a hairstyle, a brightly coloured scarf or a sparkling belt. Wandering around Mladost one sees people laughing and enjoying life's simple pleasures: a drink, a cigarette, a salad. You sense a joie de vivre to the people.

I've been in Bulgaria only a couple of months but I'd say that the country's biggest asset is its people. I've already demonstrated that the absurd cliches of propagandists - travel writers, eager expats and the diplomatic fraternity among them - who invariably proclaim "the people are so warm and friendly" about every country is often little more than wishful thinking. But, in Bulgaria's case, it seems to be true.

The buses may be antiquated compared to Lisbon's and prehistoric compared to London's, the infrastructure terrible and the refuse problem an abomination. But the warmth and general attractiveness of the Bulgarian people suffuses the capital. Unlike London, the atmosphere on the streets is unpolluted by fear and insecurity. A sense of community still reigns. Unlike Lisbon, Sofia is blessed by a rich, varied variety of restaurants, bars and coffee shops, each of which boasts its own inimitable style. It is a city reaching out to the future rather than revelling in the past.

My only gripe is that I'm waiting for some bright spark in Sofia to open a Brit shop with all those delightful little treats - chutney, pickle and Coleman's mustard - that I always found so indispensable in England and Portugal! 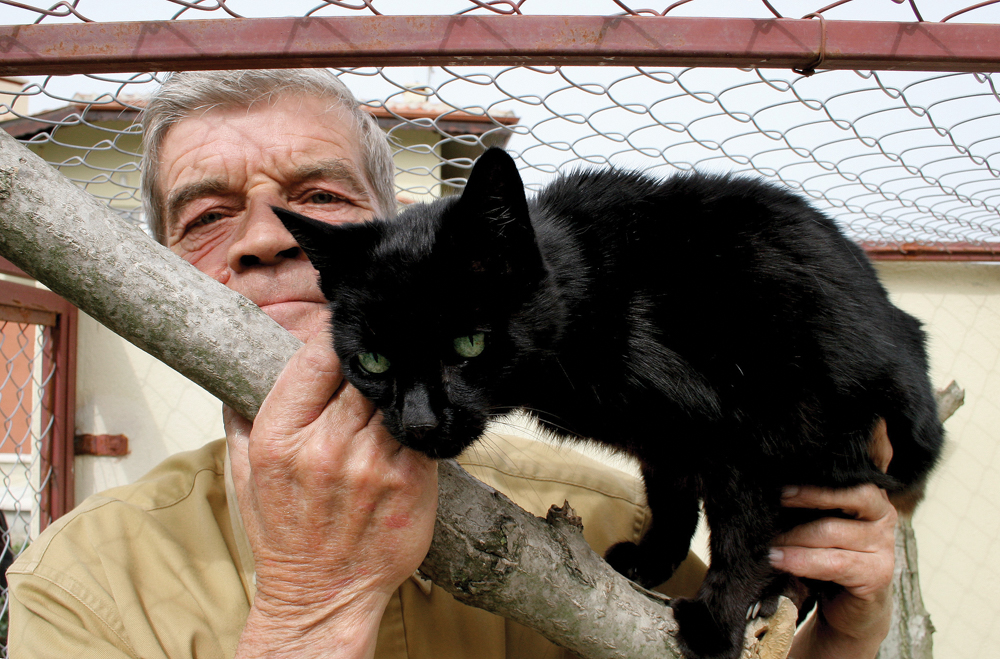 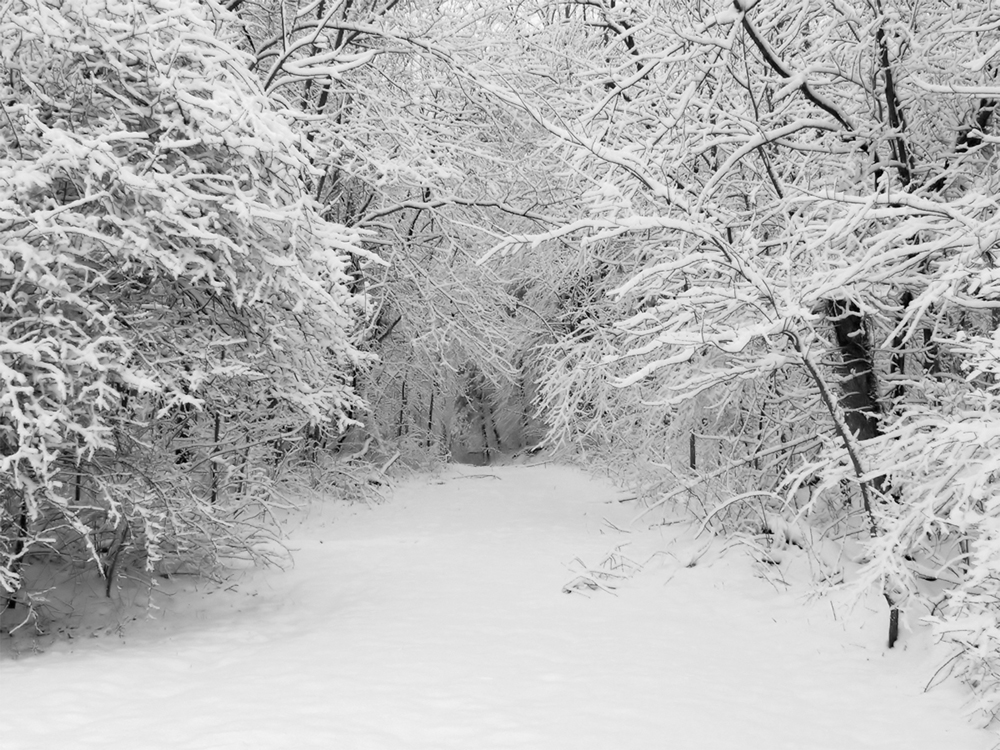 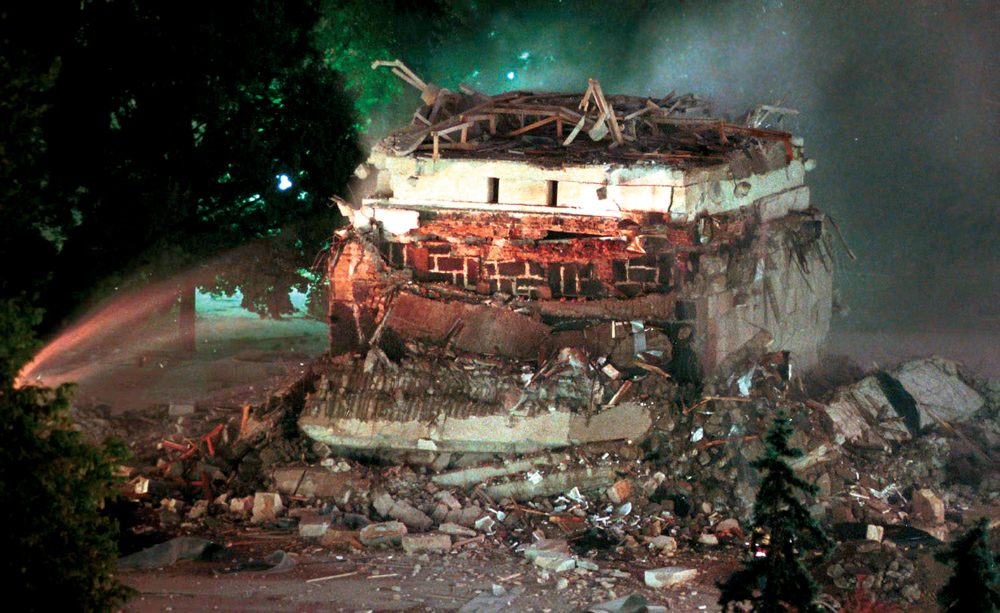