Dozens of diplomats, entrepreneurs, expats and people with an interest in Bulgaria braved America's East Coast January snow storms and sub-zero temperatures to attend the presentations of A Shadow Journey: A Guide to Elizabeth Kostova's Bulgaria and Eastern Europe in New York City and Washington DC.

The book is one of the latest publications by the Free Speech International Foundation. It covers the real-life locations and explains the backgrounds and the details embedded in Kostova's bestselling novels, The Historian and The Shadow Land, an informed and entertaining guidebook for anyone who will become interested in Bulgaria and its people and history after experiencing their fictionalised versions.

Elizabeth Kostova was a part of the event, answering questions on her creative process, her connection to Bulgaria and the real-life inspiration for her novels. Though directly inspired by Kostova's novels, A Shadow Journey is a lot more than just a literary travel guide as it covers many areas of life in Bulgaria such as Bulgarian cuisine, folk as opposed to Chalga music, Bulgaria's rusting public monuments, the remains of Communist-era labour camps, the Orthodox churches and monasteries and what they stand for, Bulgaria's infatuation with Rakiya and its inimitable way of giving directions to strangers. 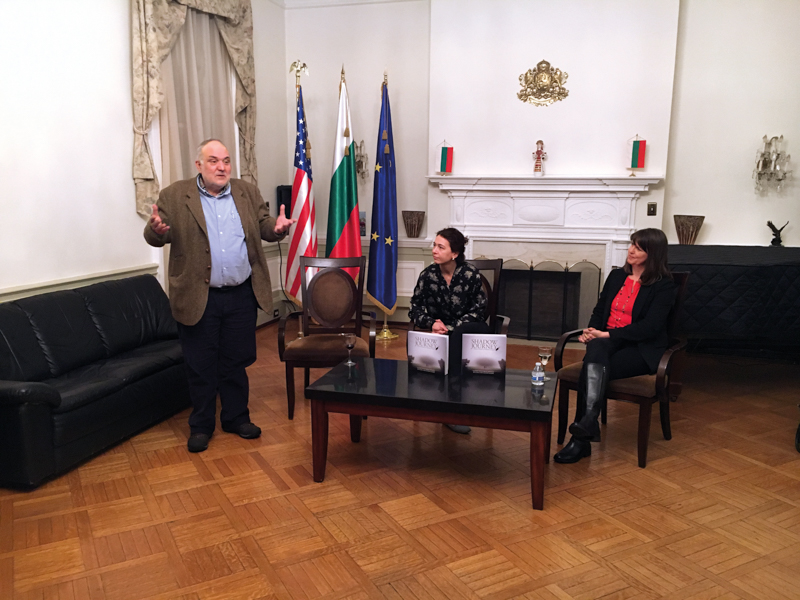 Travelling through real-life landscapes often surpasses literature, which is particularly relevant in the case of Bulgaria that from an US perspective remains one of the least known locations in Europe.

The events in the Bulgarian Embassy in Washington DC and the Bulgarian Consulate General in New York City were attended also by people with long-standing links to Bulgaria, like the American Ambassador to Bulgaria Eric Rubin, former American Ambassador John Beyrle, and members of the Board of Directors of the America for Bulgaria Foundation Gail Buyske, Gary MacDougal, Lynn Daft and their families.

The book is in the better bookshops in Bulgaria as well as on Amazon in the United States and the UK. It can also be ordered directly from the publishers on www.vagabond.bg 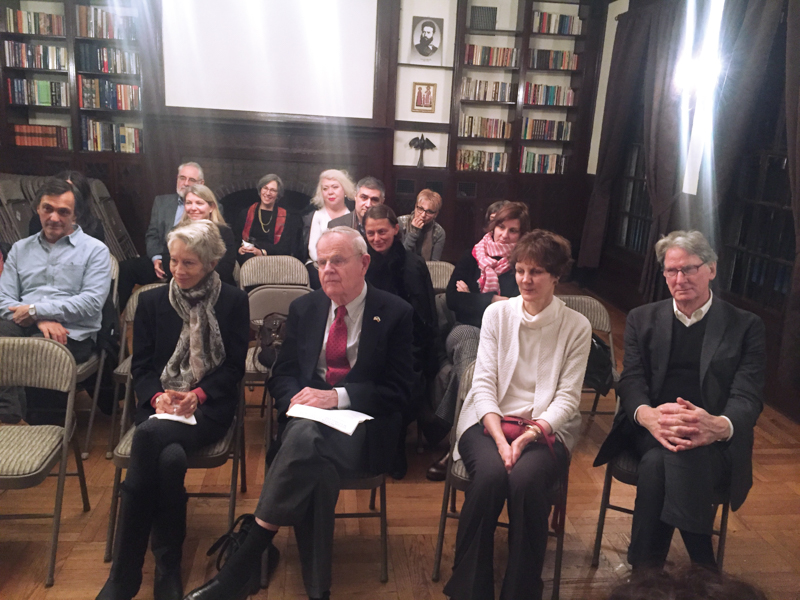 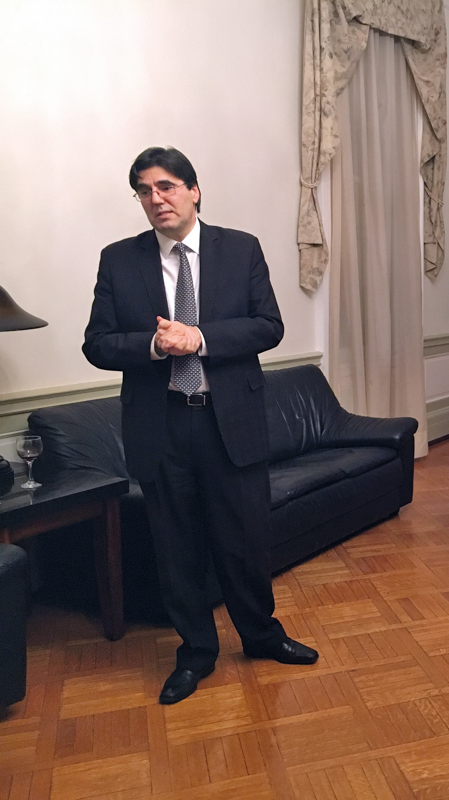 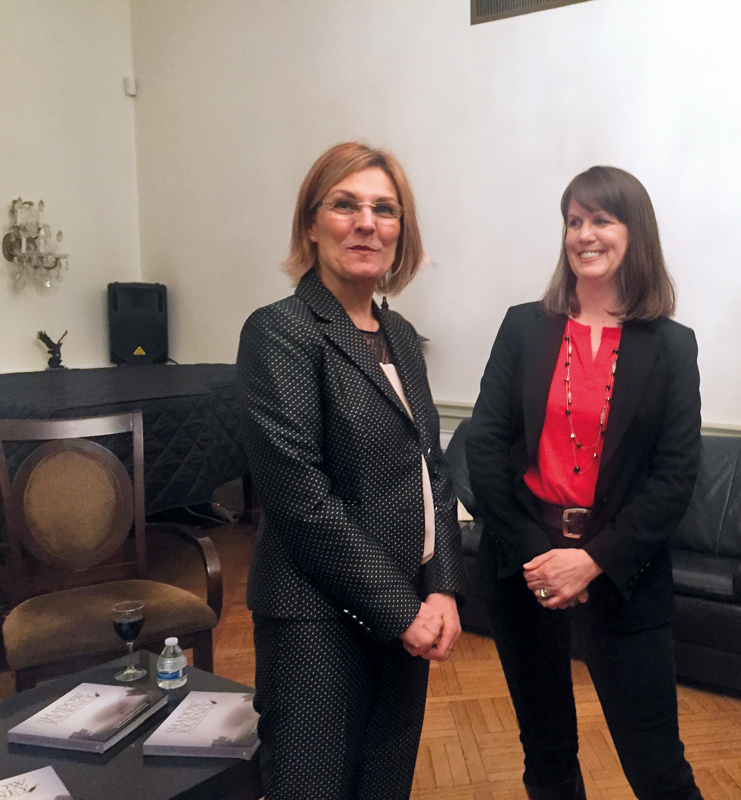 Read 422 times Last modified on Tuesday, 26 February 2019 08:55
Published in Creative Non-Fiction
More in this category: « FROM PETERSBURG WITH LOVE, AN EXCERPT FROM A TRAVELOGUE