Dozens of Hungarians converged in the exhibition space of the 10 Eötvös Street Cultural Center in downtown Budapest for the opening of the Communist Bulgaria photography exhibition by Anthony Georgieff, on 5 March. They were joined by some Bulgarians in Budapest, including the Bulgarian Ambassador, Ulyana Bogdanska. The exhibition, exploring Bulgaria's Communist-era heritage, was introduced by the writer, Viktor Horvath. Jazz musicians Gábor Weisz and Támas Kovács provided the audio background. The mayor of Budapest sent special greetings to the exhibition goers.

Through vivid and at times poignant images Communist Bulgaria shows what has remained of this country's Communist material heritage. Included are some would famous sites such as the Communist Party Memorial House on Mount Buzludzha, popularly referred to as The Flying Saucer of Communism, downtown Sofia with its Stalinist architecture, and many monuments of Second World War resistance fighters. Thirty years after the collapse of the Iron Curtain most have been abandoned and are in various stages of decay, exuding eerie, even otherworldly vibes. 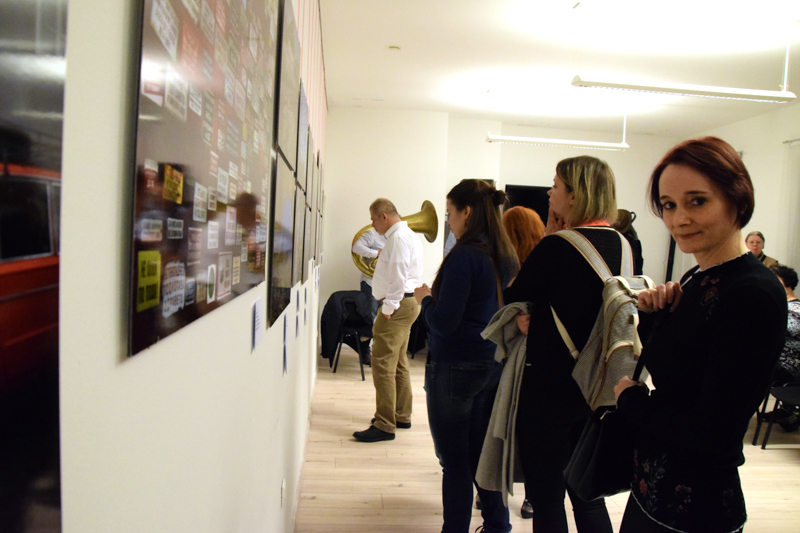 Budapest was the first former East bloc capital to decisively depart from its Communist past. Hungarians dismantled all Communist-era monuments and stashed them away in a sculpture park on the outskirts of the city. They continue to be a major tourist attraction with busloads of visitors coming to view them every day. Steps away from the Eötvös Street Cultural Center is Hungary's House of Terror, the former headquarters of both the local Gestapo and, when Communism was imposed, of the Hungarian version of State Security. Its basements were extensively used for torturing political prisoners and opponents both during and after the Second World War. The House of Terror is also top of the list of attractions in the Hungarian capital.

Some visitors to the Communist Bulgaria exhibition expressed dismay that there is still no proper museum of Communism in Bulgaria while others suggested Bulgarians should be making money by charging entry fees to view the plethora of Communist heritage still in existence in this country. 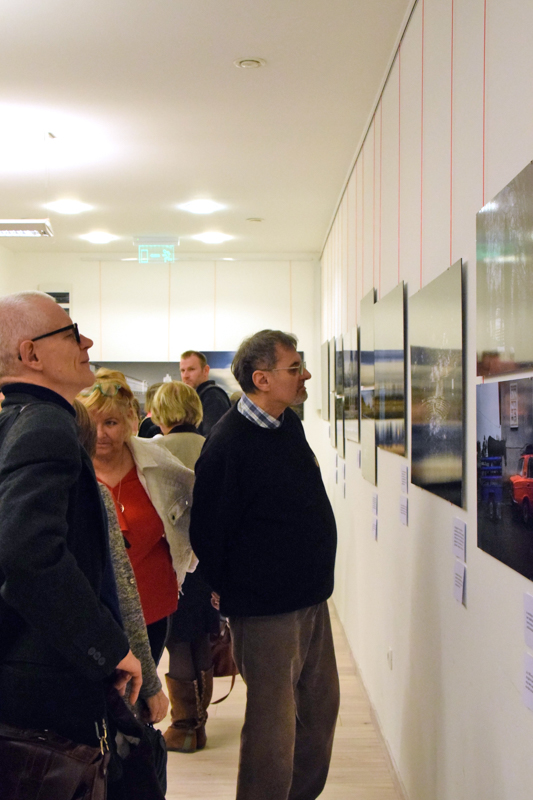 In Bulgaria, the heritage of Communism continues to be a controversial political topic with various governments promising, especially at times of elections, to dismantle whatever remains of the country's post-1944 monuments and then doing nothing only to bring the subject to the forefront of public debate again when the next election comes.

The Communist Bulgaria exhibition was scheduled to be displayed in Szeged, in southern Hungary, at the end of March but the event was postponed as a result of the coronavirus outbreak. 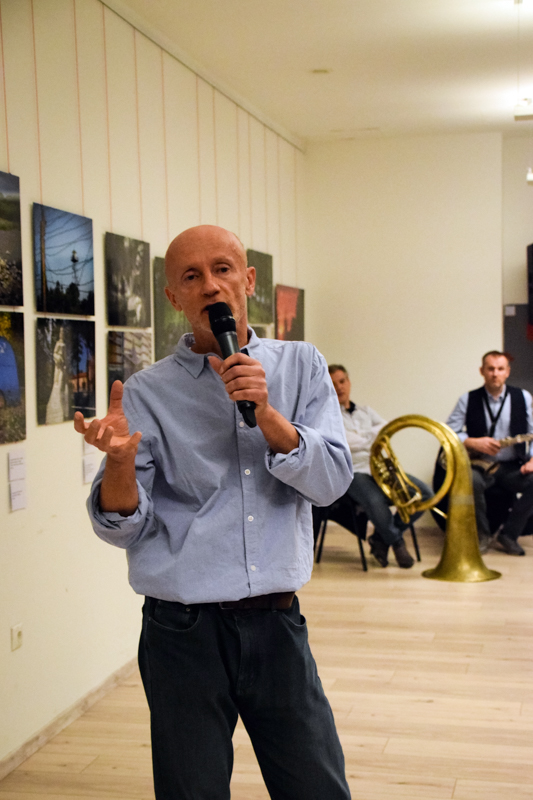 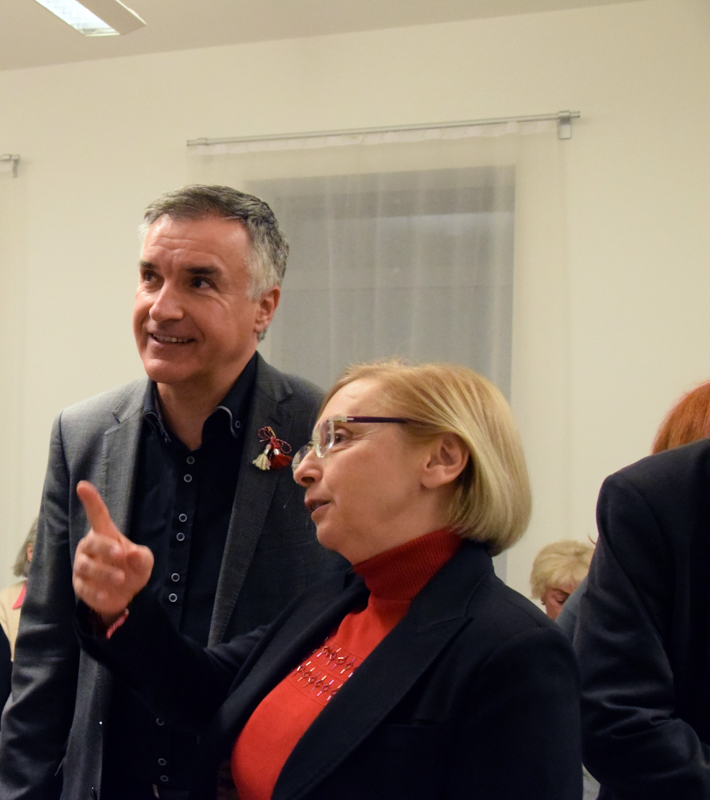 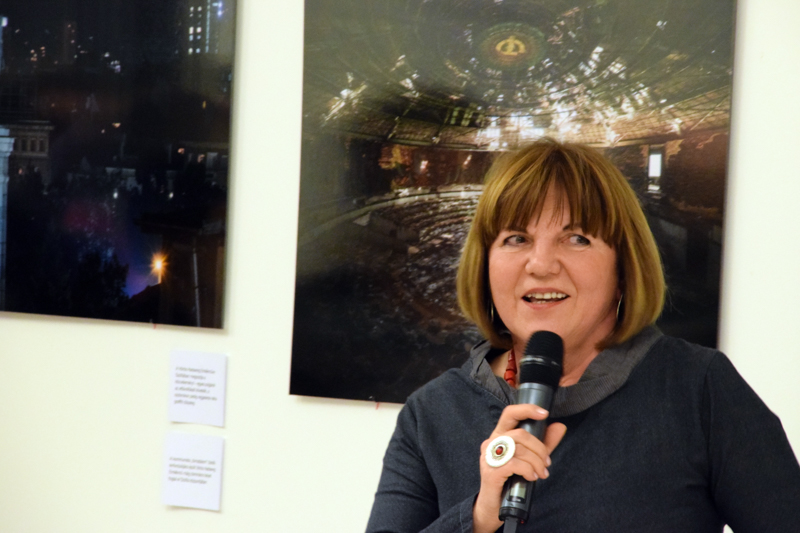 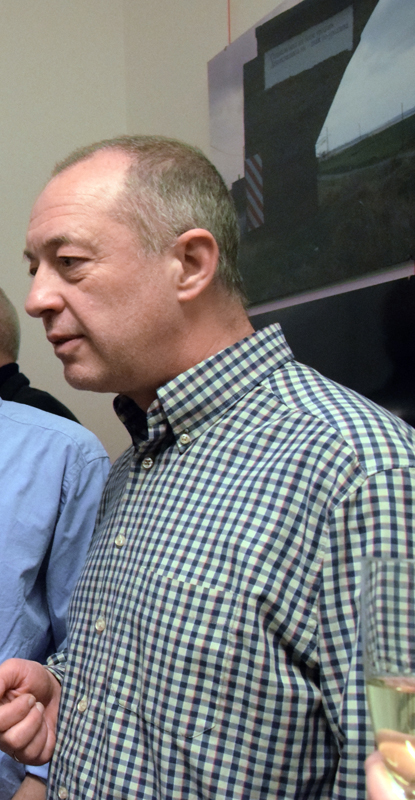