Every summer hundreds of thousands of Bulgarians descend on the border with Greece, determined to get as soon as possible to their favourite beach and taverna on Chalkidiki Peninsula and Thassos Island. The proximity of Greece creates the false notion that they know it well, particularly if they are able to order a glass of ouzo and a plate of grilled kalamari in broken Greek.

Yet Greece is a lot more than the well-travelled destinations such as Cassandra and Kavala. With its long history, diverse geography, endless coastline and countless islands, Greece is a treasure-trove of landscapes and experiences waiting to be discovered.

Anthony Georgieff's latest photography exhibition, Unknown Greece, is a stunning pointer to that. These photographs take you to places that are still outside the radar scope of most visitors. Some are in isolated locations in the mighty Pindus mountains, an universe of narrow gorges, titanic peaks, fast rivers, thick forests, and stone villages and bridges. Others, like Lefkada, are too far to justify the long trip from Bulgaria. With the talent of a true discoverer, Georgieff also shows some well-known places in Greece in a new light, such as the Arch of Galerius in Thessaloniki without the usual crowds of passers-by. 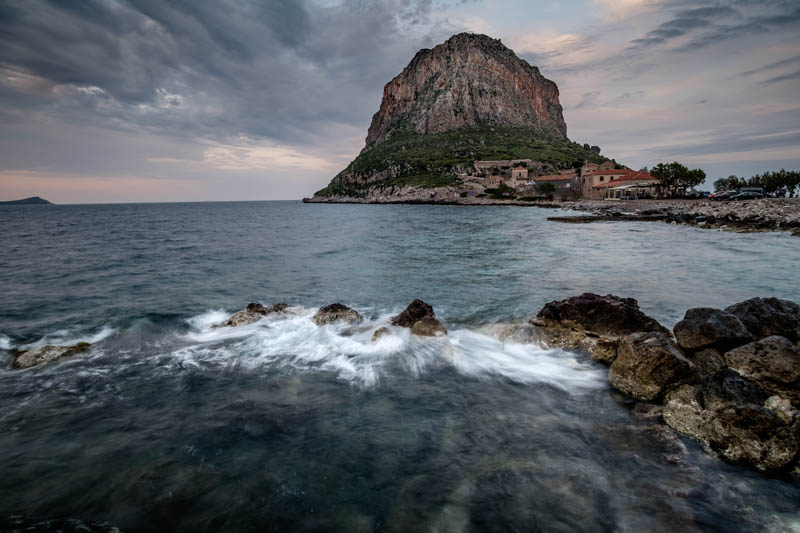 The fortress island of Monemvasia, on the Peloponnese

Georgieff's photographs are the result of many years of exploration and research. They invite the viewer to hit the winding mountain roads of Greece, to take the ferry to an unknown island, to immerse in the timelessness of the little villages, to (try to) speak with its elderly residents, to drink a glass of frappe under the shadow of some old plane tree, to follow some road sign half-hidden in the overgrowth to an old bridge or church, to swim in a cove only in the company of the sea fish. 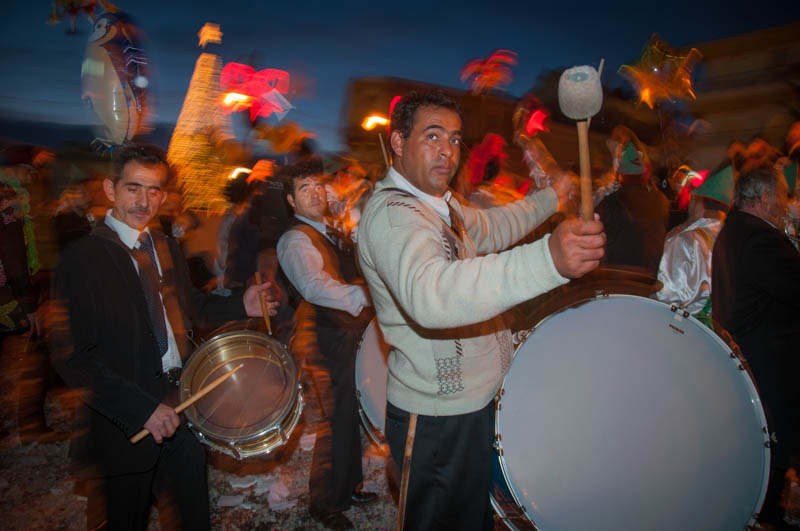 Kastoria's annual festival, Ragoutsaria, begins with a noisy carnival with thousands of revellers and dozens of brass bands

The exhibition Unknown Greece was organised with the kind sponsorship of the National Greek Tourism Organization, the strategy of which is to promote new and round the year destinations in Greece. It was also supported by the Embassy of Greece in Bulgaria and by Sofia Ring Mall. It is on display from 25 June to 2 July. 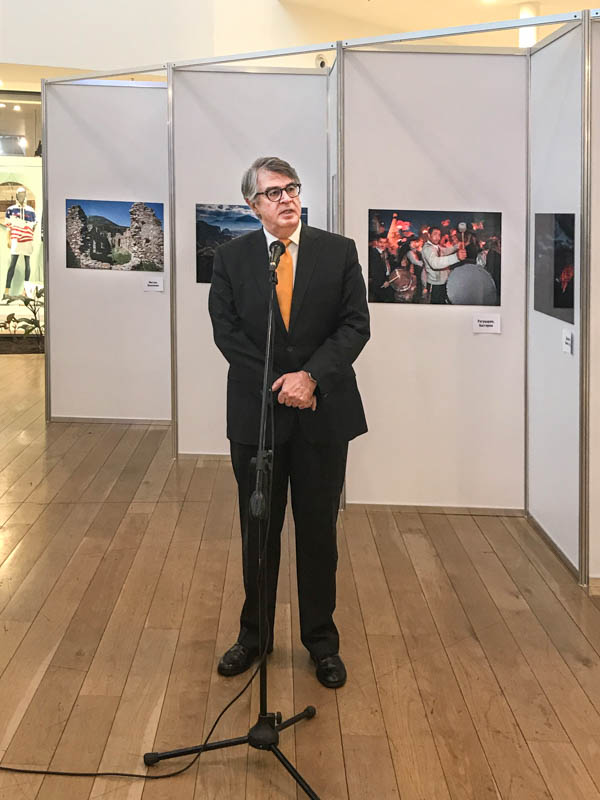 Many local and international dignitaries, including Greek Ambassador Grigorios Vassilocostandakis (above) and the manager of the Romania Office of the Greek National Tourism Organisation Georgios Stafylakis (below), attended the inauguration of the Unknown Greece photography exhibition at Sofia Ring Mall. Photography by Rick Hibberd and Jeremiah Chamberlin 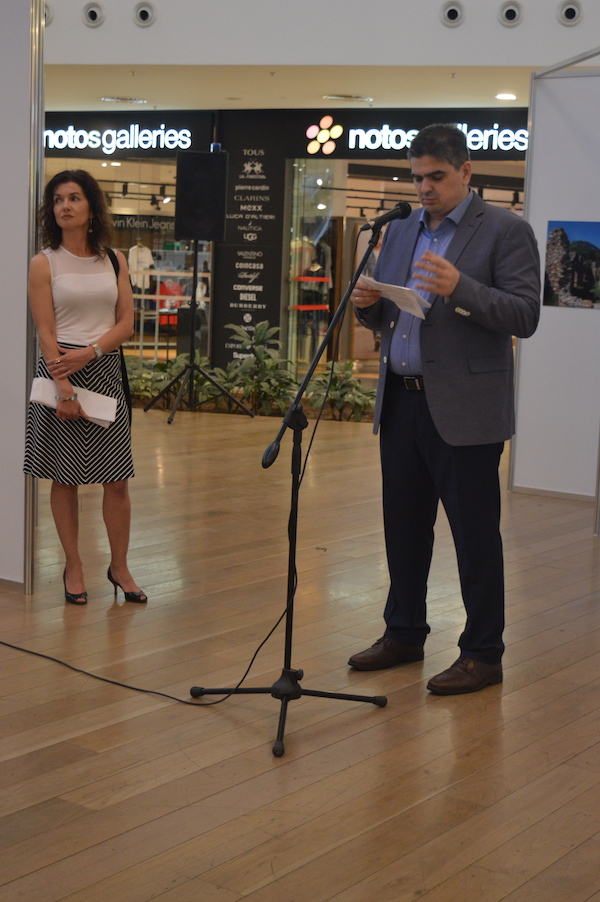 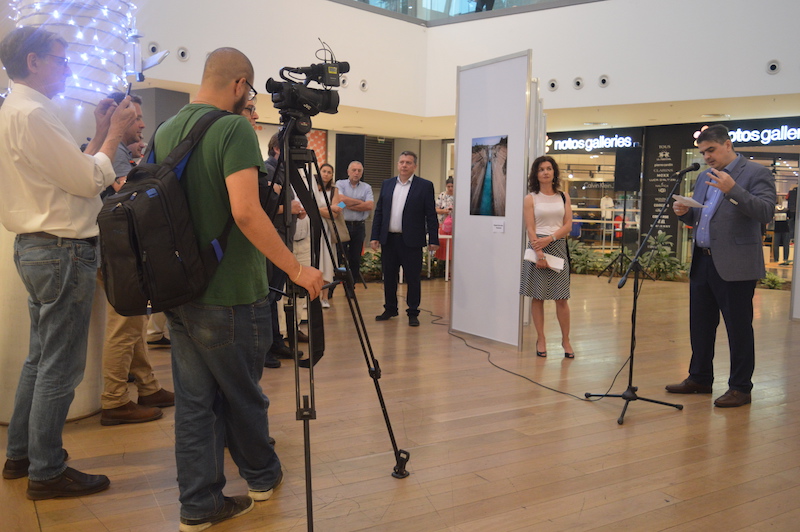 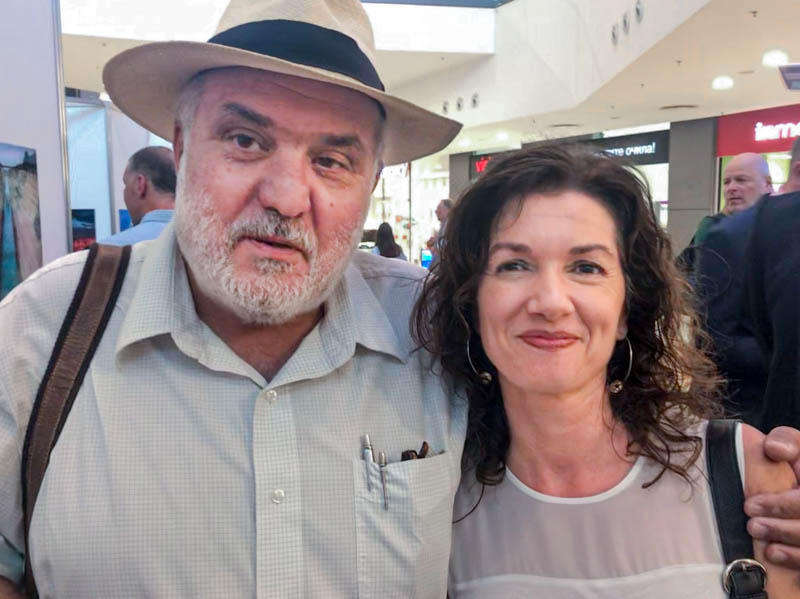 Author Anthony Georgieff and Maria Tyropoli, Press Counsilor at the Embassy of Greece in Bulgaria 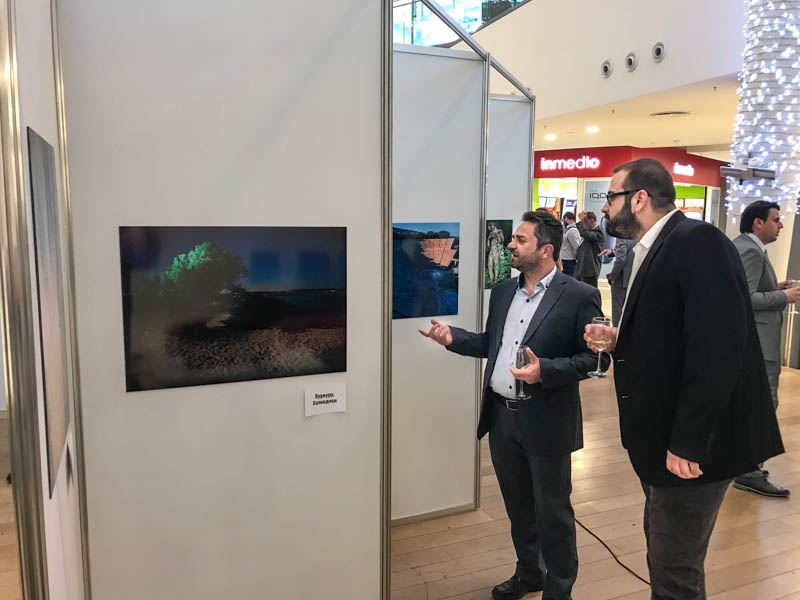 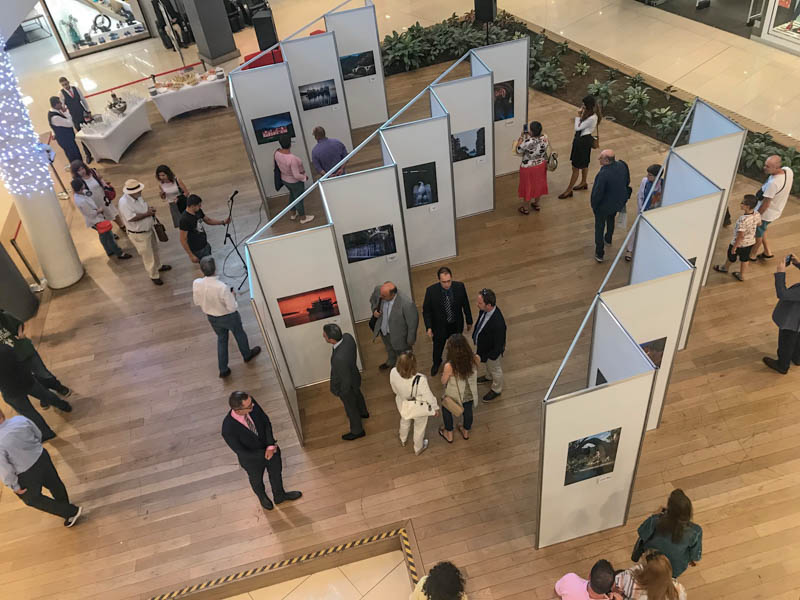 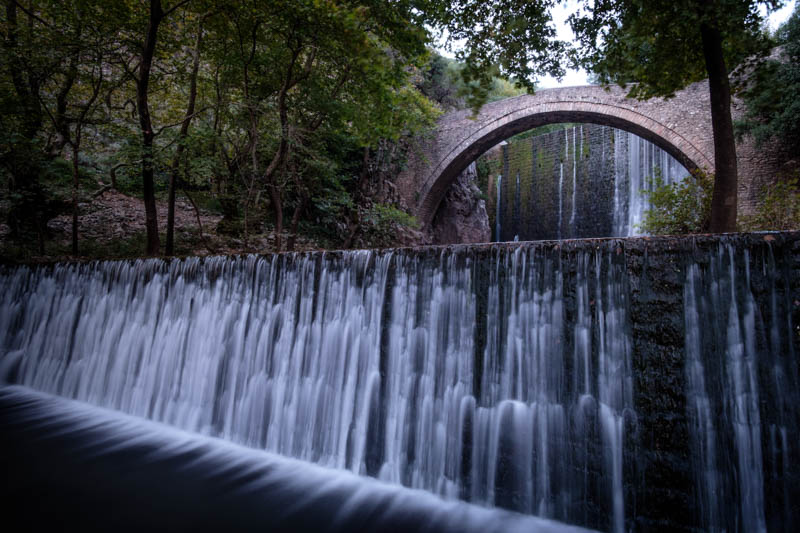 This old bridge on the river Portaikos, near Pyli, Central Greece, was built near... a waterfall 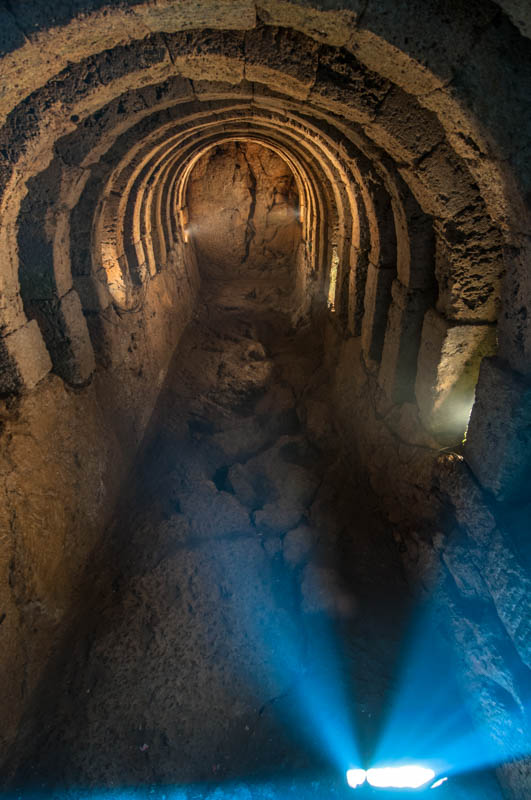 In antiquity, people would visit the Necromanteion of Acheron, on the Ionian coast, to seek advice from the dead 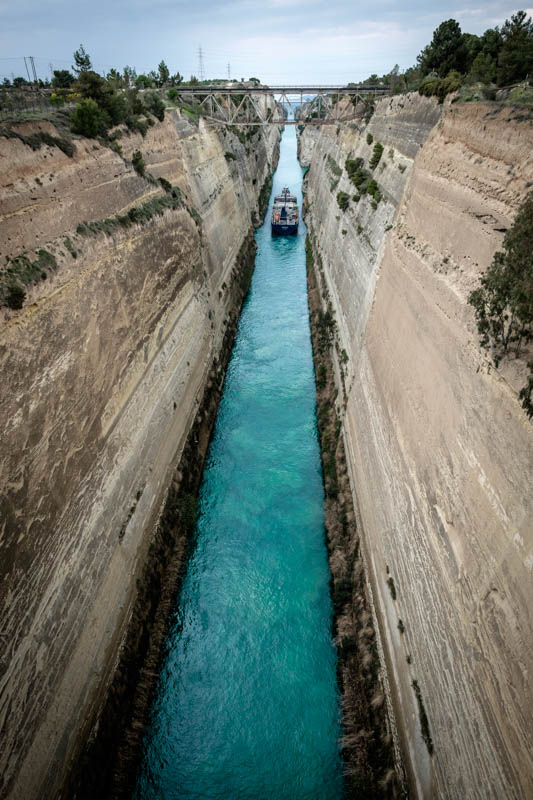 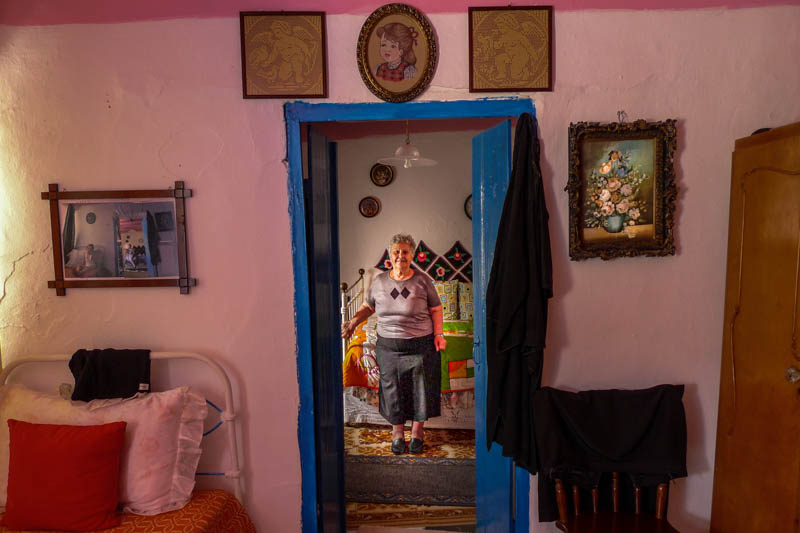 A resident of Antiparos Island, in the Cyclades, in her home 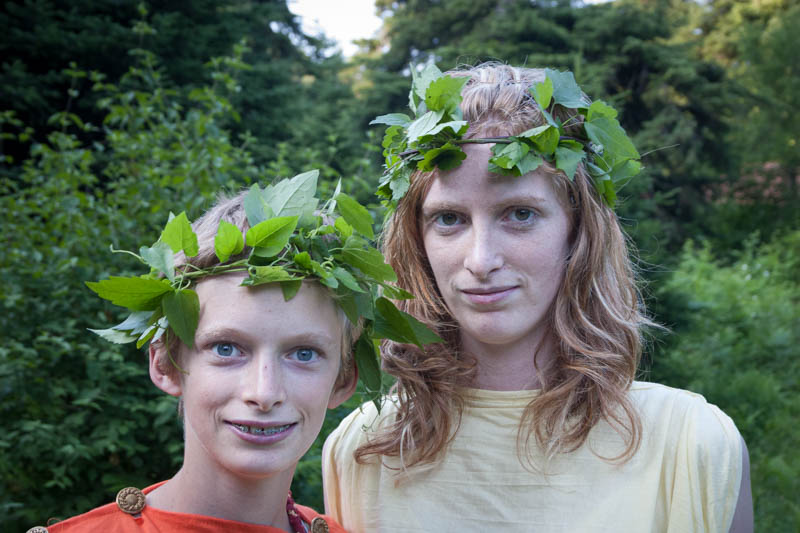 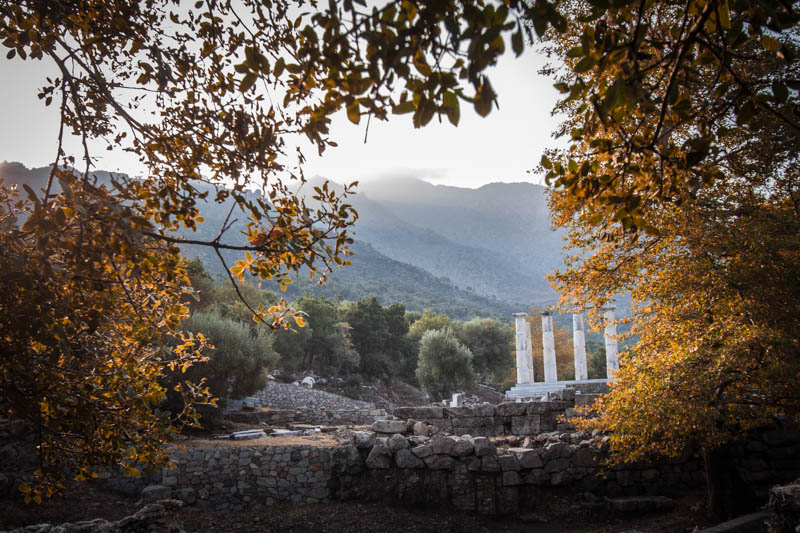 Remains of one of the most famed temples of the ancient world, the Sanctuary of the Great Gods, Samothrace Island