Over 100 guests attended the opening of Frontiers: Photography from the American Southwest  by Antony Georgieff on 6 March at Sredets Gallery in central Sofia. The exhibition is dedicated to the surreal, spectacular and otherworldly landscapes that define this part of the US, a location that is well known to outsiders from works of fiction and Hollywood movies yet remains largely unexplored.

The exhibition was organised with the support of the American Embassy in Sofia. Ambassador Eric Rubin opened the event, together with Amelia Gesheva, the deputy minister of culture. The guests included Bulgarian and American expats, representatives of the diplomatic community, artists and photographers, entrepreneurs, journalists, members of the NGO sector and others.

Frontiers: Photography from the American Southwest will travel around Bulgaria. Its next stop is in Varna, with opening at Varna City Art Gallery on 5 April. 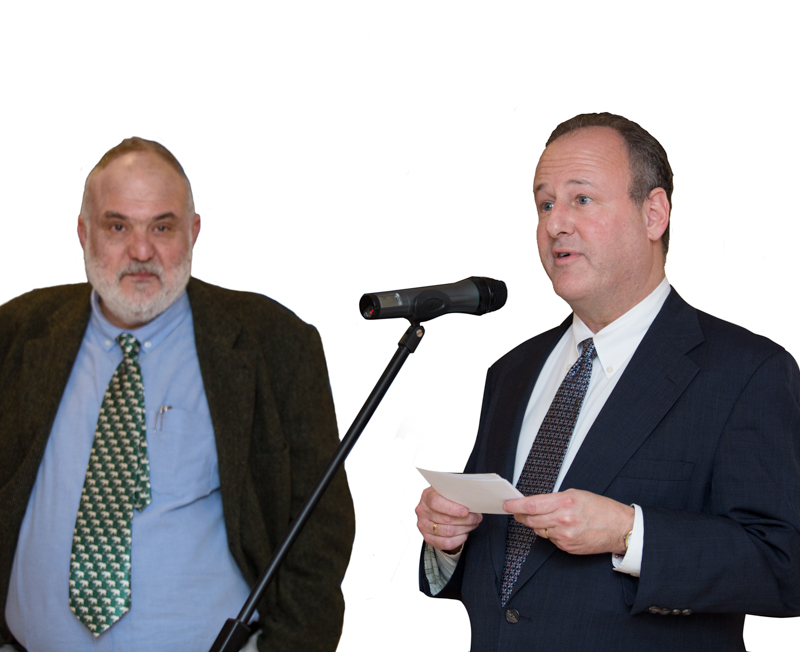 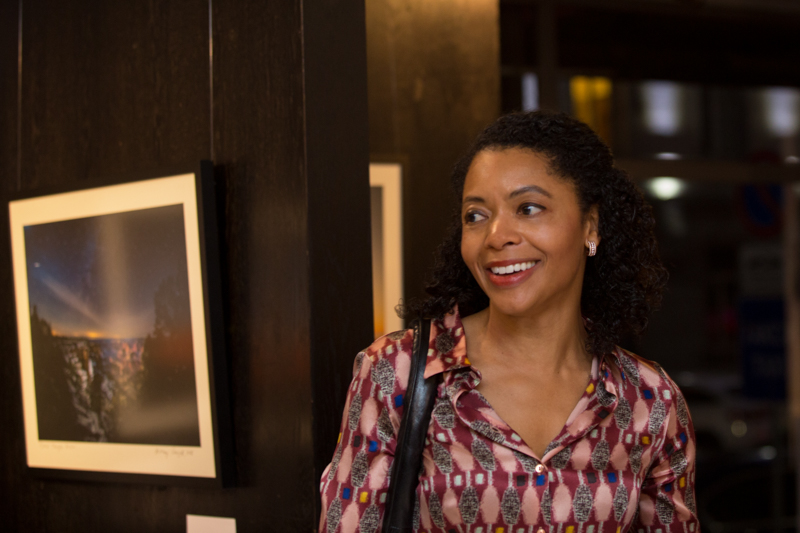 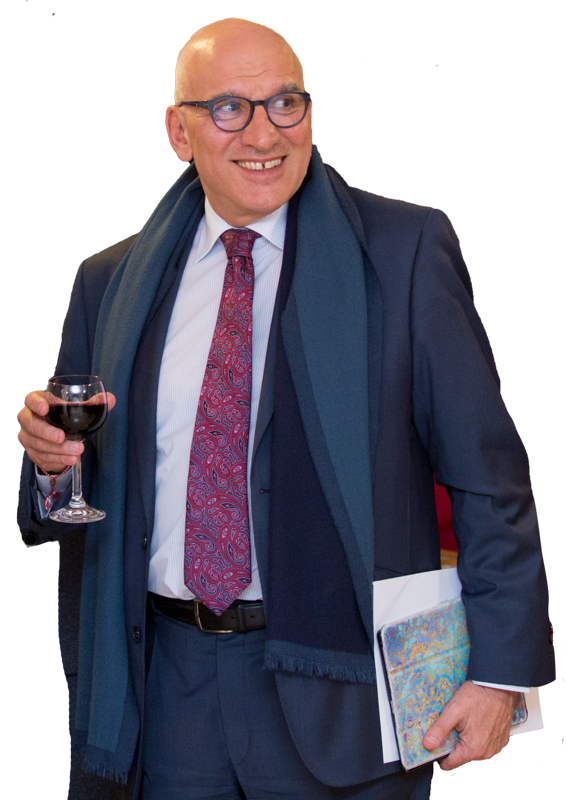 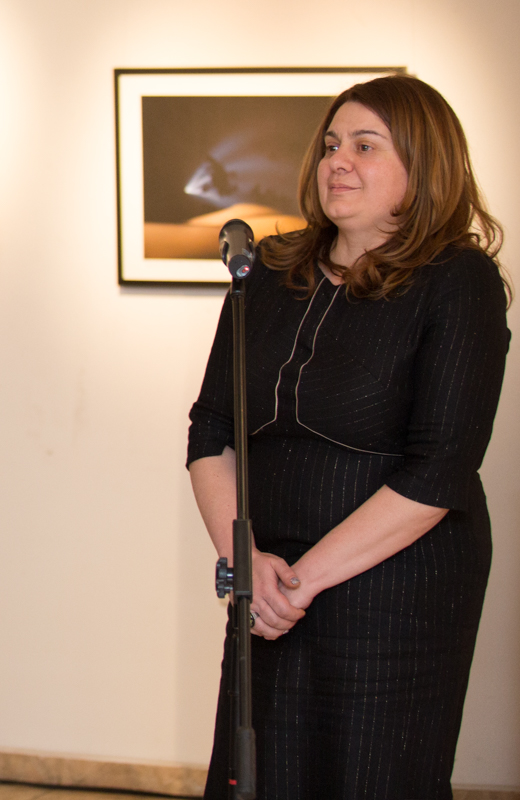 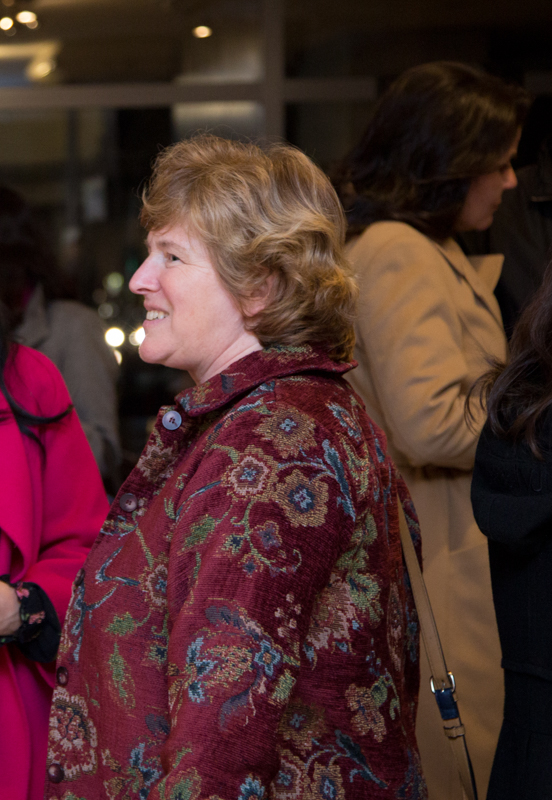 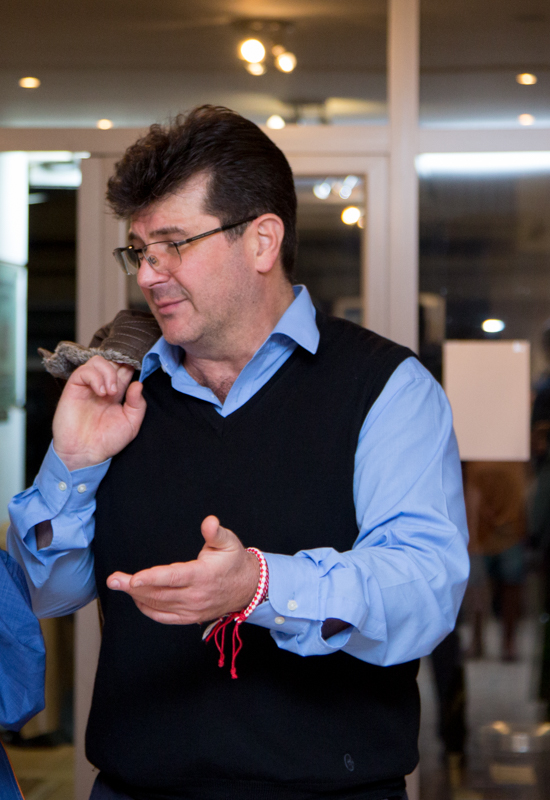 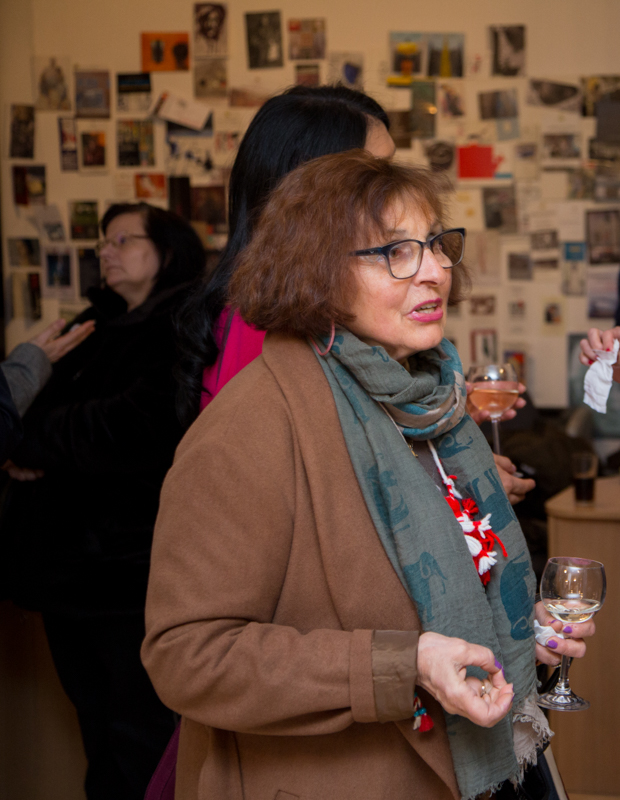 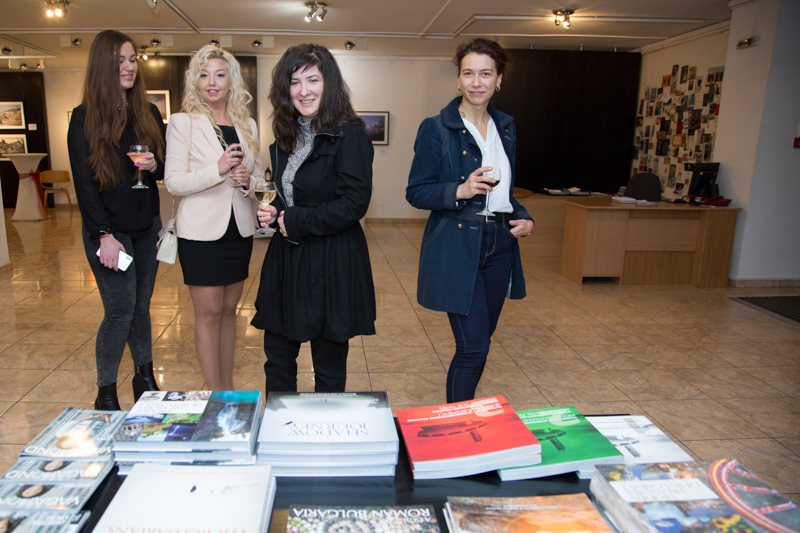 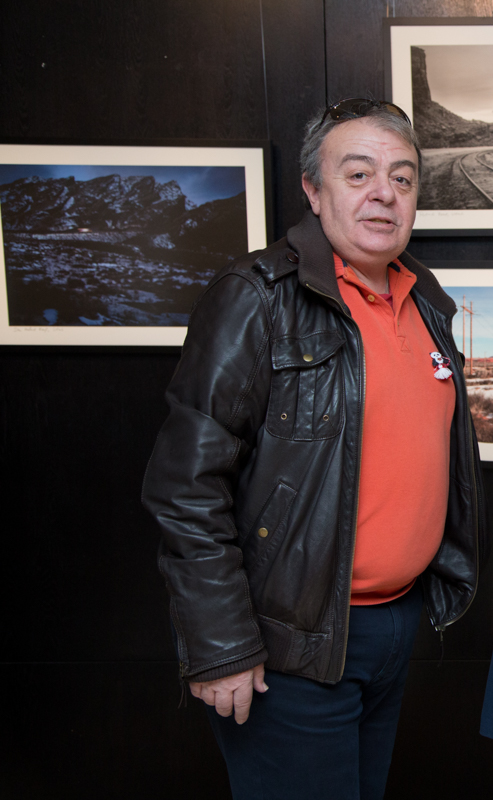 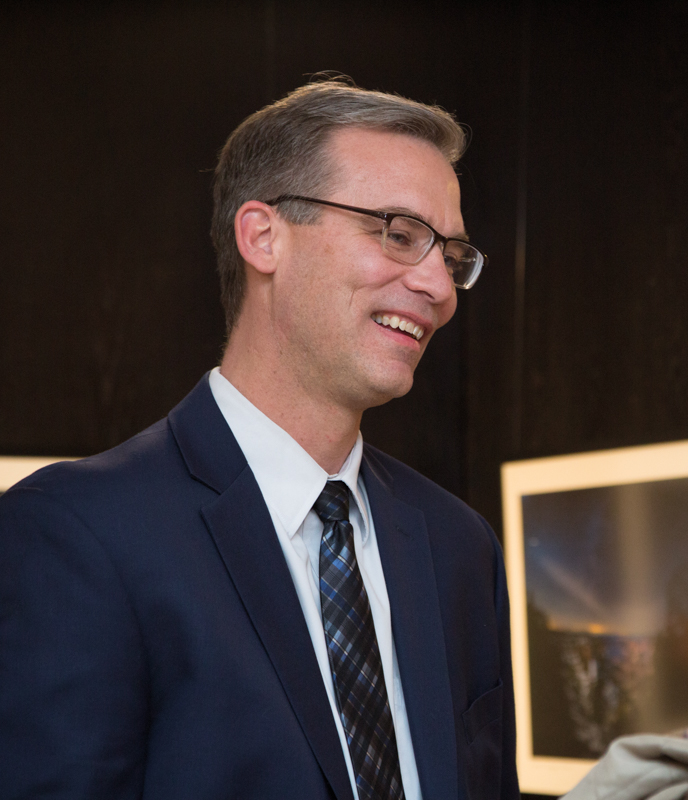 Drake Weisert from the US Embassy 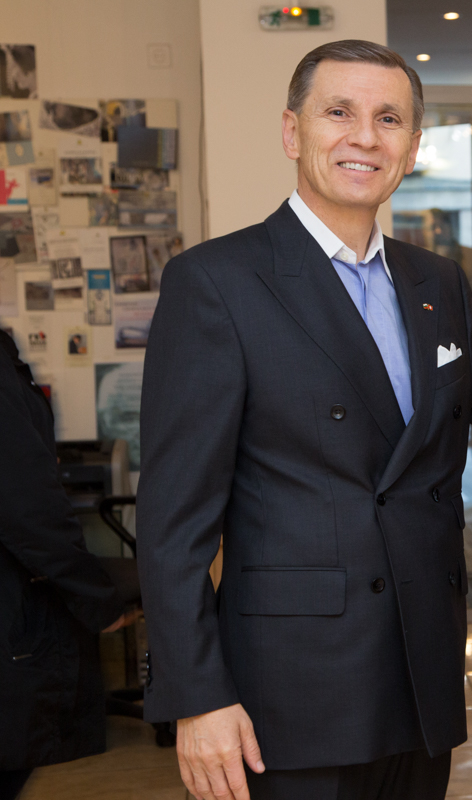 Boni Bonev of the Swiss-Bulgarian Chamber of Commerce 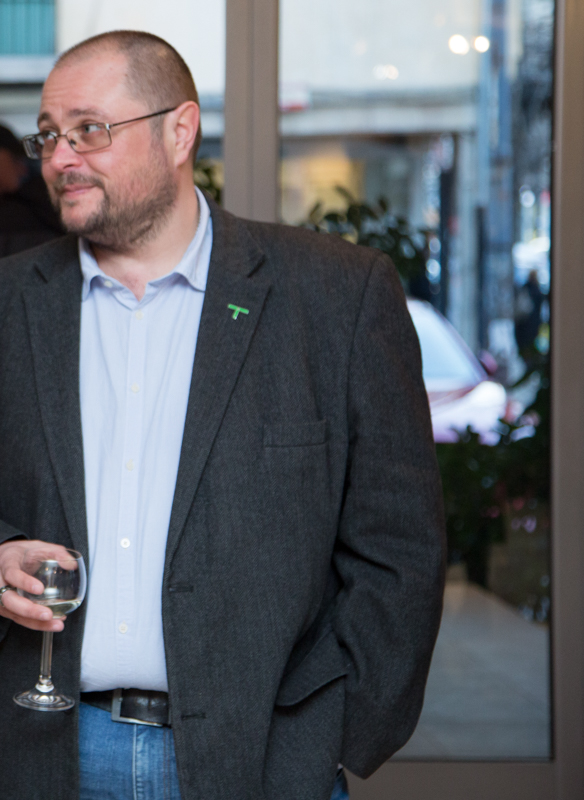 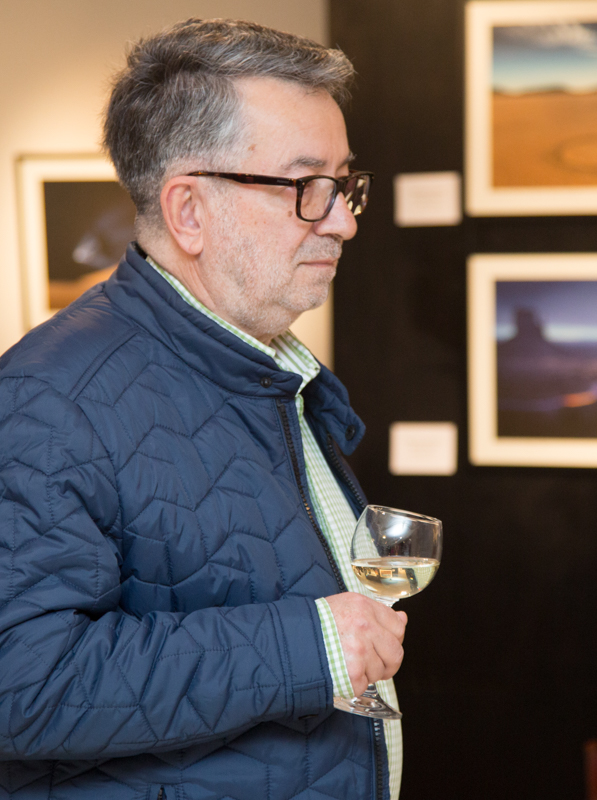 Radko Popov, formerly of the BBC World Service in London 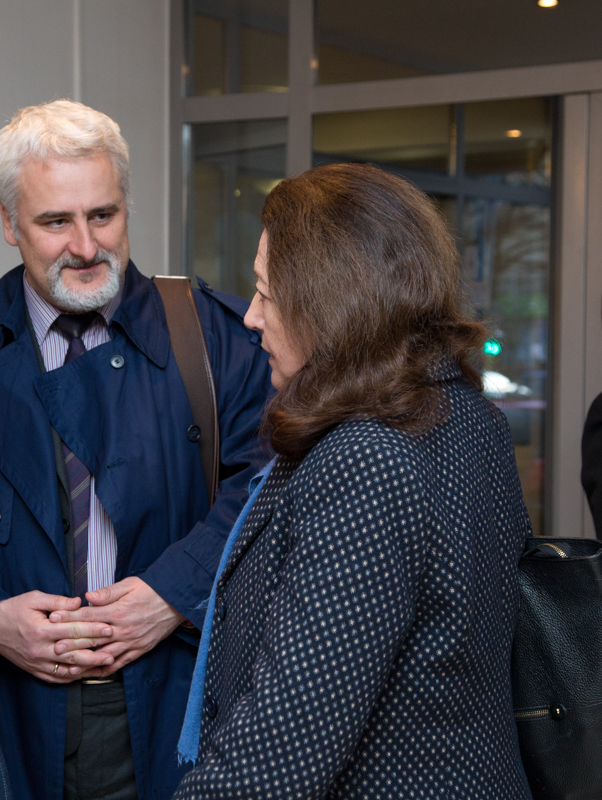 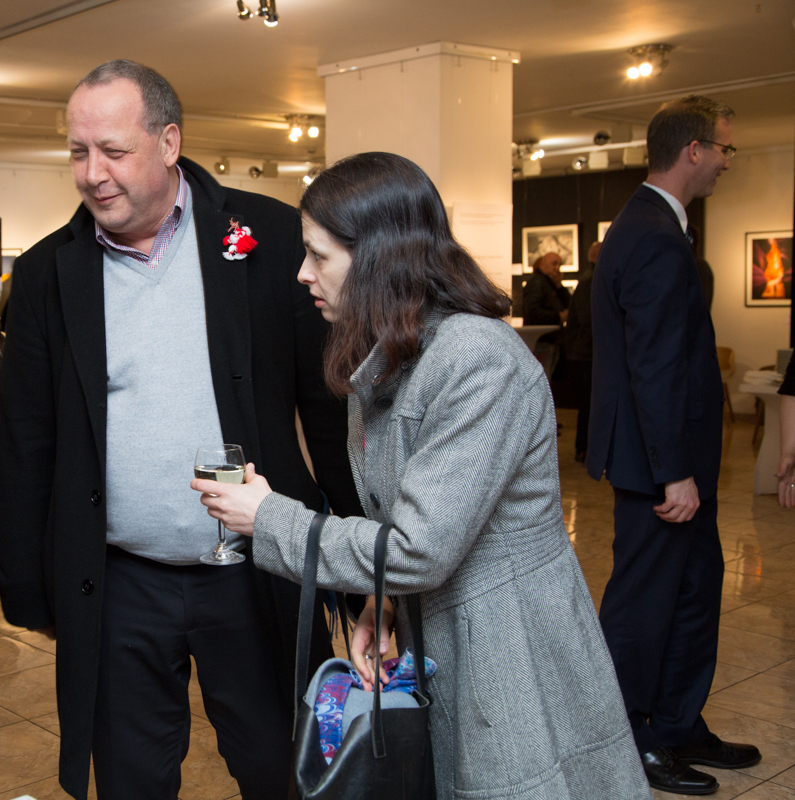 Lenko Lenkov from the America for Bulgaria Foundation 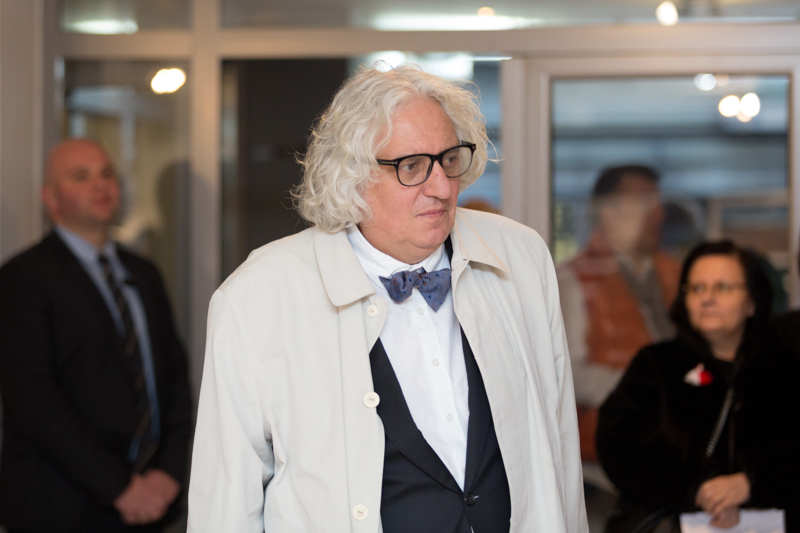 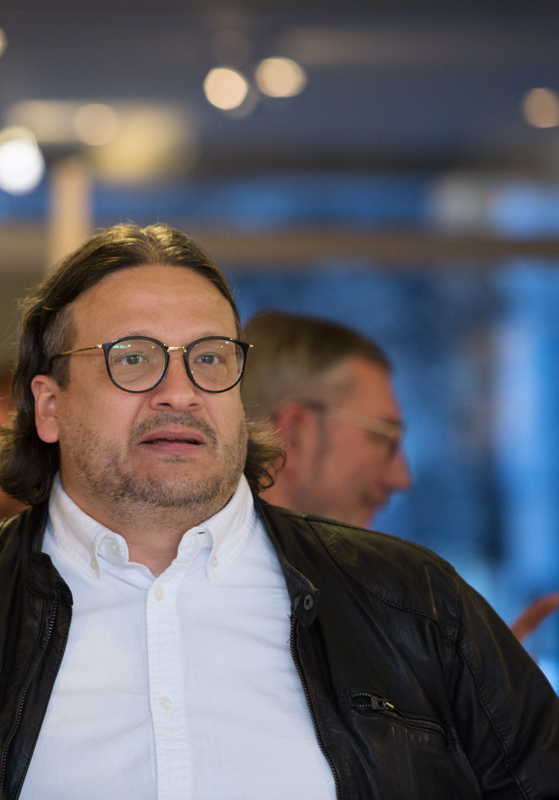 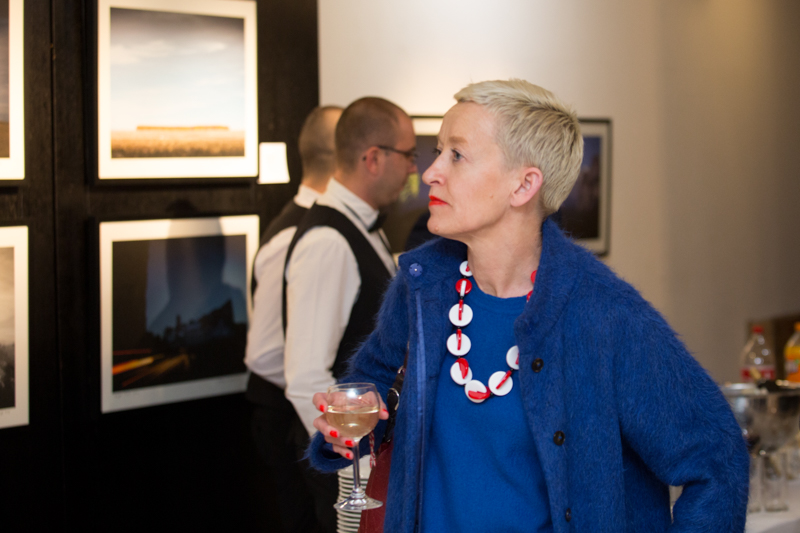 Lynn Charles from the British Embassy 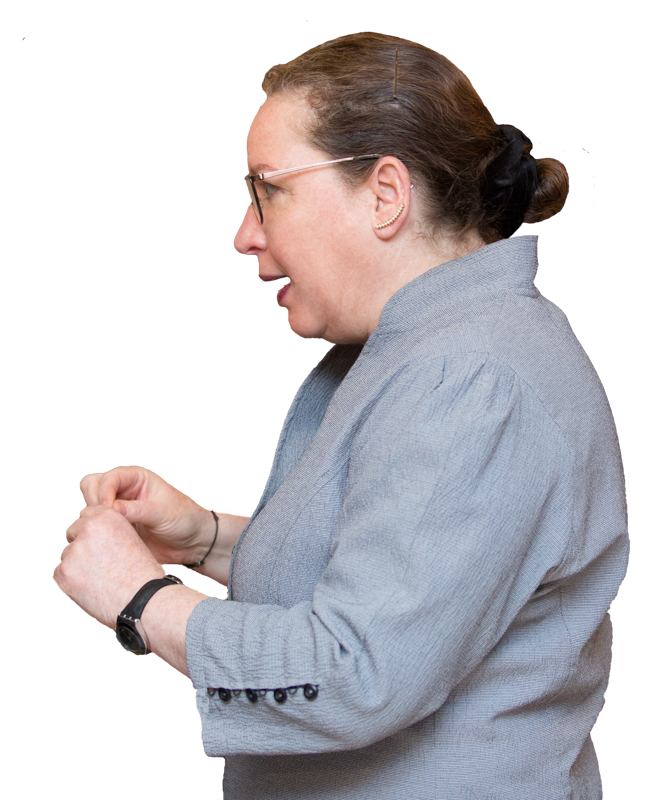 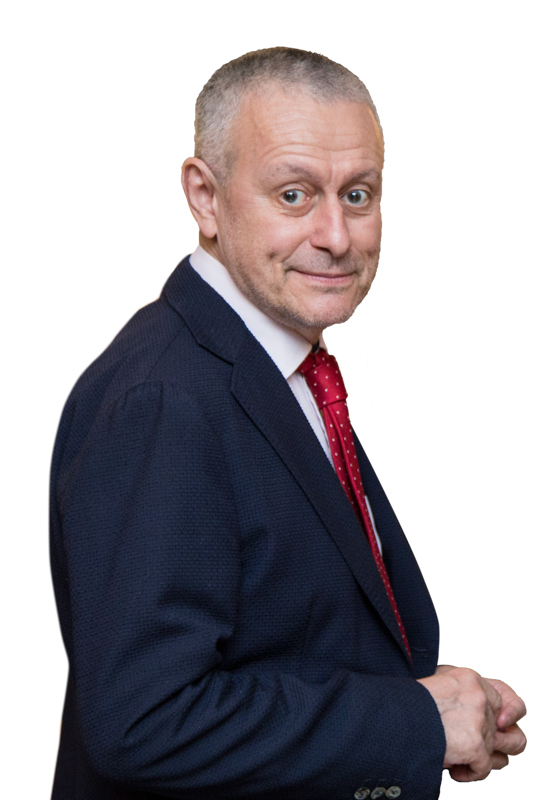 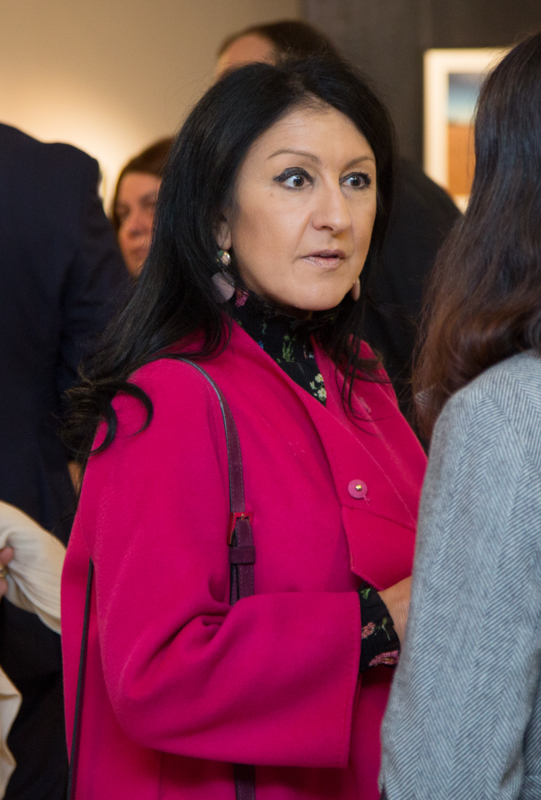 Desi Taliokova, director of the America for Bulgaria Foundation 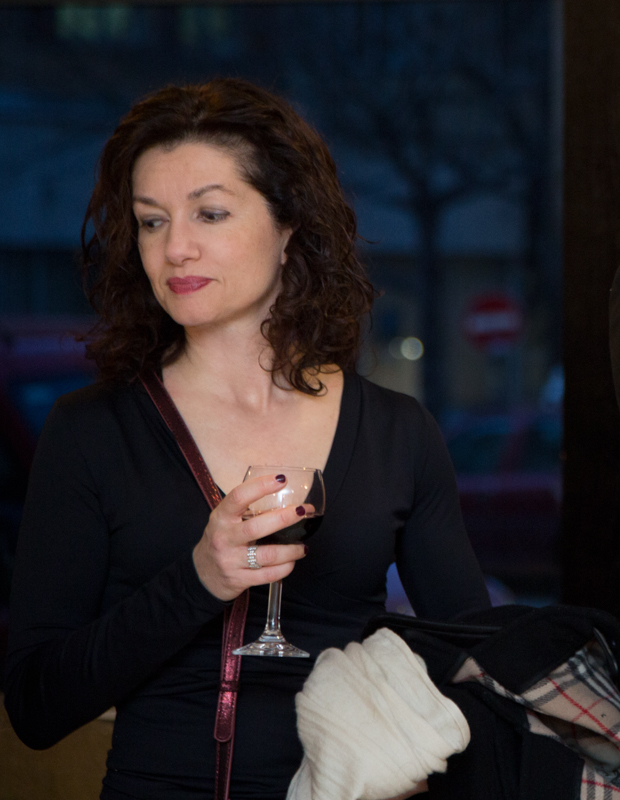 Maria Tyropoli from the Greek Embassy 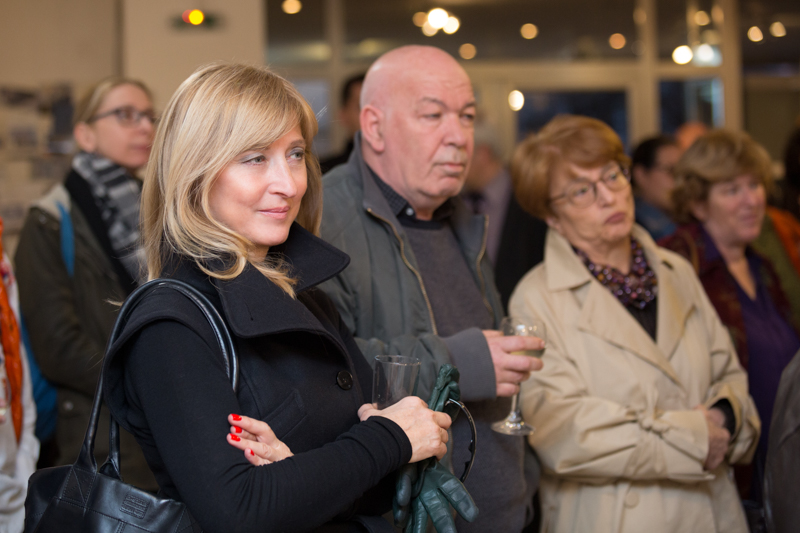