The photography of Ekaterina Staromanova

For over 10 years Yambol, the city in southeastern Bulgaria, has been the host of a major street festival attended by dozens of groups of mummers from all over Bulgaria. Usually, it is held at the end of February or the beginning of March, and from its beginning it has included an international photography exhibition of mummers and carnivals called Kukerlandia. In 2018, the Vagabond Magazine Special Prize went to Ekaterina Staromanova from Sofia.

Ekaterina Staromanova took up photography in 2009 first as a pastime, which quickly developed into one of the loves of her life, the other being her 19-year-old cat named Srebrina. Being an educated biologist, Ekaterina has a particular penchant for wildlife and especially for macrophotography of birds, bugs, dragonflies and spiders. Her participation in the 2018 Kukerlandia included several remarkable shots of mummers that stood out from the rest with their originality and ingenuity.

In addition to her pets and wildlife in general Ekaterina Staromanova likes to shoot portraits of people, especially children, and landscapes. 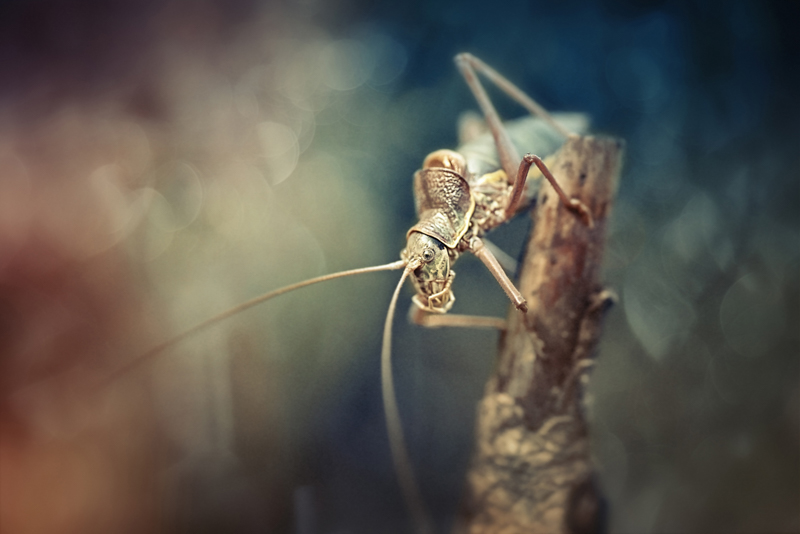 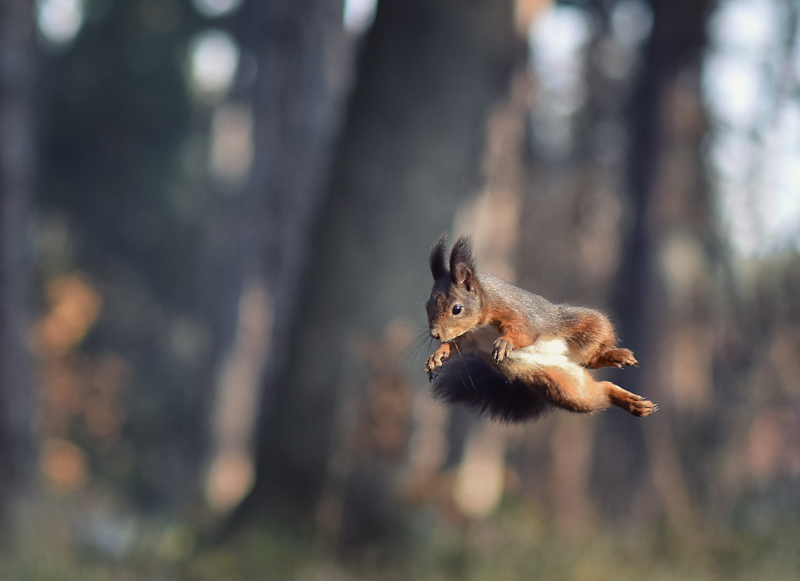 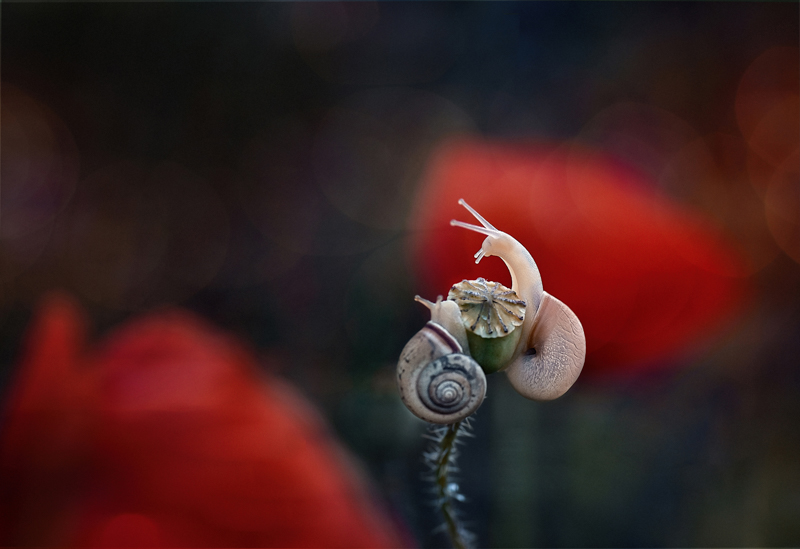 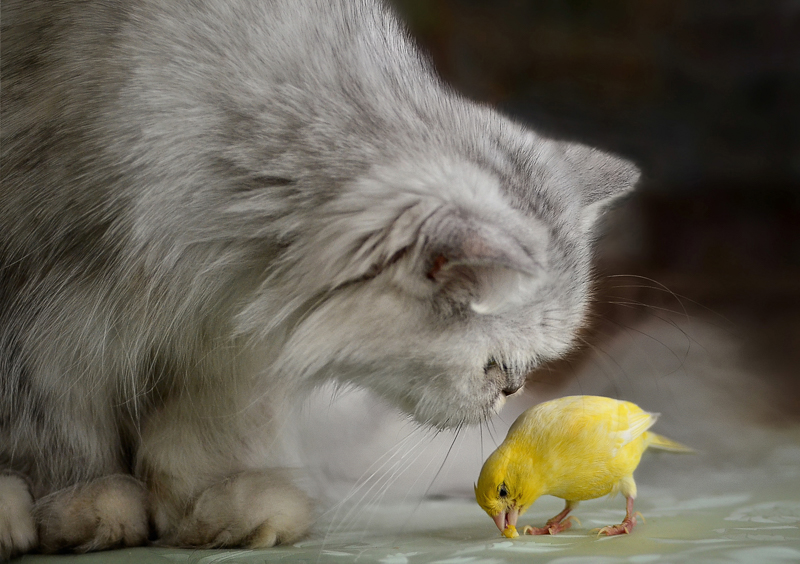