Bulgaria, one of Europe's least known lands, famously did not deport about 48,000 Jews during the Second World War. In 1943, before it had emerged that Nazi Germany would be losing the war, the Kingdom of Bulgaria, a German satellite, failed to do what was expected of it – despite all the plans, the array of barges and the waiting cattle cars. Who is to take the credit for the unprecedented rescue: the Communist Party, the Orthodox Church, the king, a bunch of forthright MPs who openly opposed the planned deportations, or the power of Bulgaria's civil society?

These questions generate other questions. If the Bulgarians were so good to their Jews during the war, why were there so few Jews left in the Bulgaria of the Warsaw Pact? What happened to their heritage, a remnant of at least 18 centuries of Jewish presence in these lands?

The Jewish Bulgaria exhibition uses the art of photography to answer, in visual form, some of these questions. It shows disused synagogues and abandoned cemeteries throughout modern Bulgaria, but also focuses on the current life and practices of this country's tiny Jewish community.

The Jewish Bulgaria exhibition is a journey through both territory and time, illuminating the backgrounds while guiding through the topography. It is a poignant reminder of a long disappeared culture, but also an evocative pointer to the future.

The Jewish Bulgaria exhibition, organised by the Free Speech Foundation and the Bulgarian Cultural Institute in Czechia, with the generous support of the America for Bulgaria Foundation, will be displayed at the art hall of the Prague City Council from 23 January 2018. 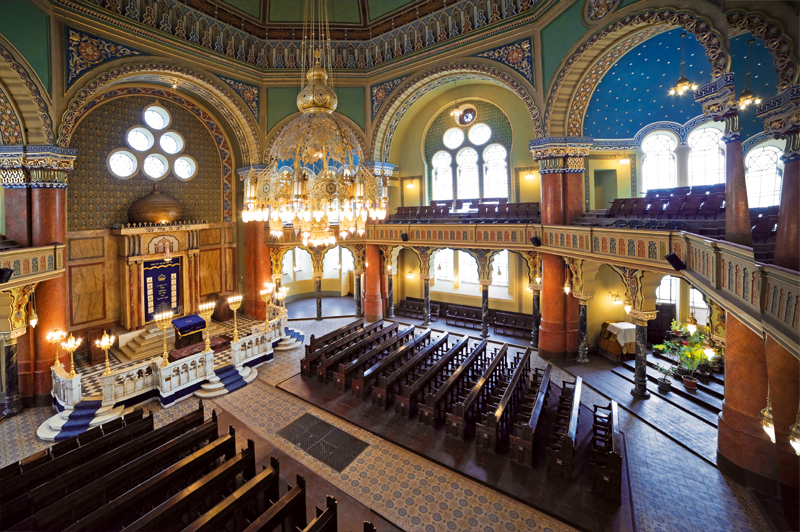 Sofia Central Synagogue was inaugurated on 9 September 1909. Bulgarian King Ferdinand himself was in attendance. Under Communism, most religious activities were suspended. They resumed with democratisation in the 1990s. In 2009, the synagogue was renovated 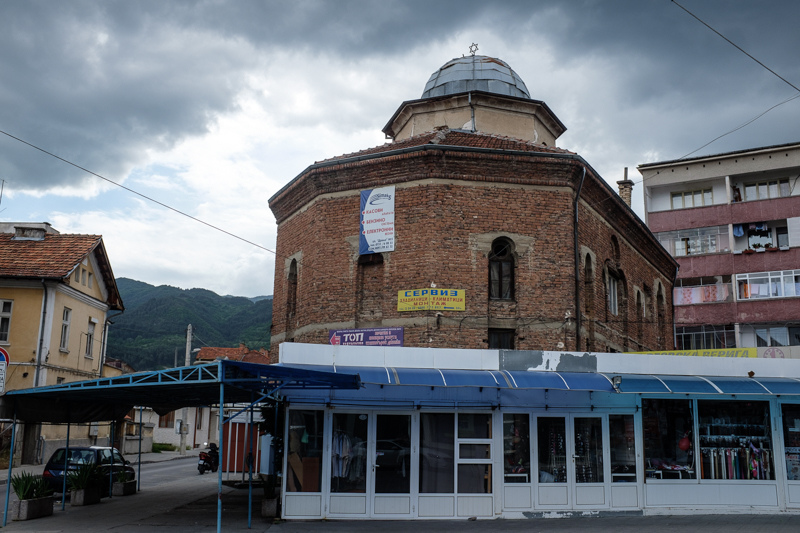 Most of the Gotse Delchev's Jews left Bulgaria in 1948-1951. The one family that remained in town turned the former synagogue into their home 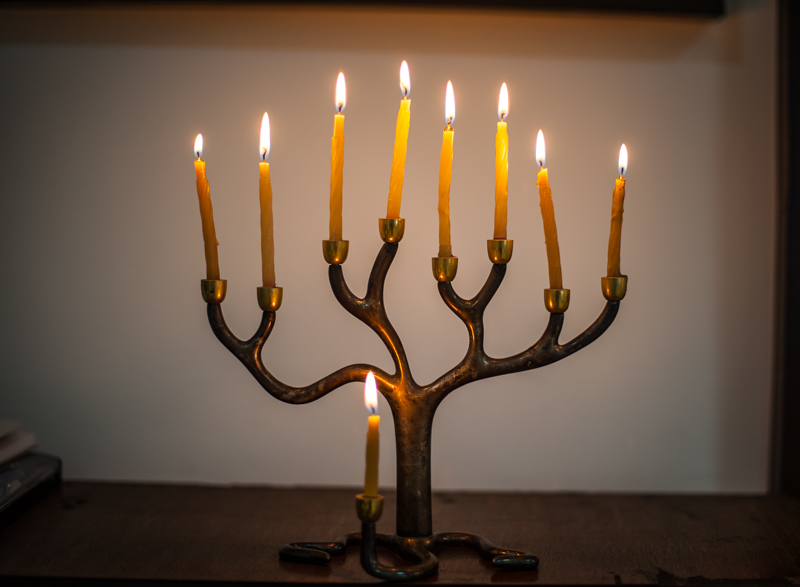 A menorah in the Sofia Central Synagogue museum 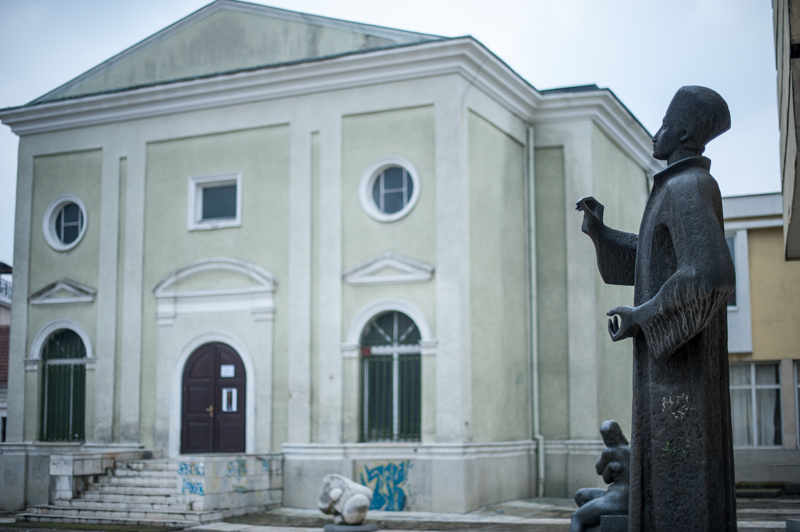 In 1979, the former synagogue in Yambol was repurposed as the city art gallery 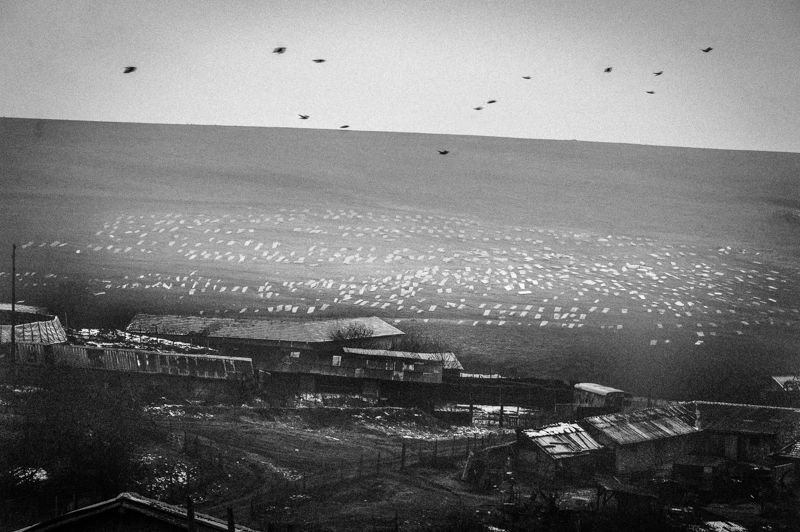 The Jewish cemetery in Karnobat is the largest preserved and probably the oldest in Bulgaria. About 800 graves can still be found in it, dating from the 16th century to the 1930s. Today there are no Jews in Karnobat. The cemetery is a wasteland, with many of the tombstones stolen or vandalised, and local shepherds using it as a grazing ground