THE UNBULGARIANS TRAVEL AROUND BULGARIA, END IN SOFIA

As news about asylum-seekers trying to enter the EU continues to be hot throughout Europe, the UnBulgarians exhibition has concluded its peregrinations around Bulgaria. The project showcases the personal stories of foreigners living in the country.

It was organised by the Free Speech International Foundation and the Multi Kulti Collective, supported by the Norway, Iceland and Liechtenstein NGO Programme under the Financial Mechanism of the European Economic Area.

The UnBulgarians show the "Bulgarian life" of people from New Zealand to the United States, from Russia to India, and from Peru to Japan, but also of refugees from Syria, Afghanistan and Sub-Saharan Africa, asking thought-provoking questions about multiculturalism, tolerance and national identity.

It opened to considerable interest in Veliko Tarnovo, on 8 October, at Debut Hall of the Rafael Mihailov Art Gallery, and then travelled on to Varna, where it opened on 13 October at the Radio Varna Gallery.

Sofia was the last stop in the Bulgarian trip of The UnBulgarians. The exhibition was the inspiration behind a public discussion on xenophobia and migration that took place on 20 October, at the Vivacom Art Hall. Later in the evening, the same venue hosted the opening of the exhibition. The event attracted an international crowd of over 200 that included intellectuals, journalists, people interested in the topic, and top diplomats including the ambassadors of Turkey, Israel, Denmark and Morocco. Some of the UnBulgarians were also in attendance.

The ambassador of one of the donor countries of the project, Norway's Guro Katharina Vikør, as well as the United Nations High Commissioner for Refugees' representative in Bulgaria Roland-François Weil and Georgi Stoychev, the director of the Open Society Institute, spoke at the opening. They focused on the role of UnBulgarians in the creation of a stable multicultural society with foreigners, refugees and minorities in it. Deputy Prime Minister Meglena Kuneva sent in an official letter.

On 16 November, The UnBulgarians will be presented in Strasbourg, as a part of the Bulgarian chairmanship of the Committee of Ministers of the Council of Europe.

For more details, the complete photo project and the stories of the participants, visit www.multikulti.bg/unbulgarians/ 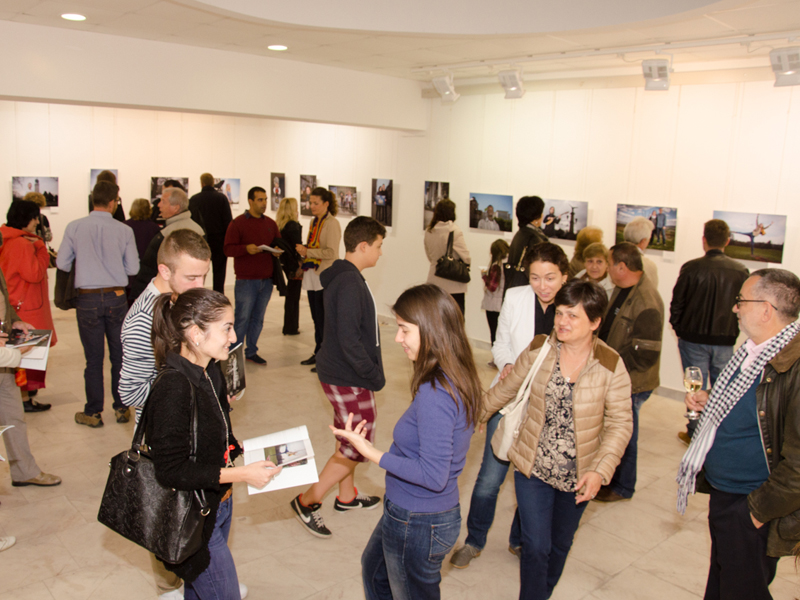 The exhibition in Veliko Tarnovo 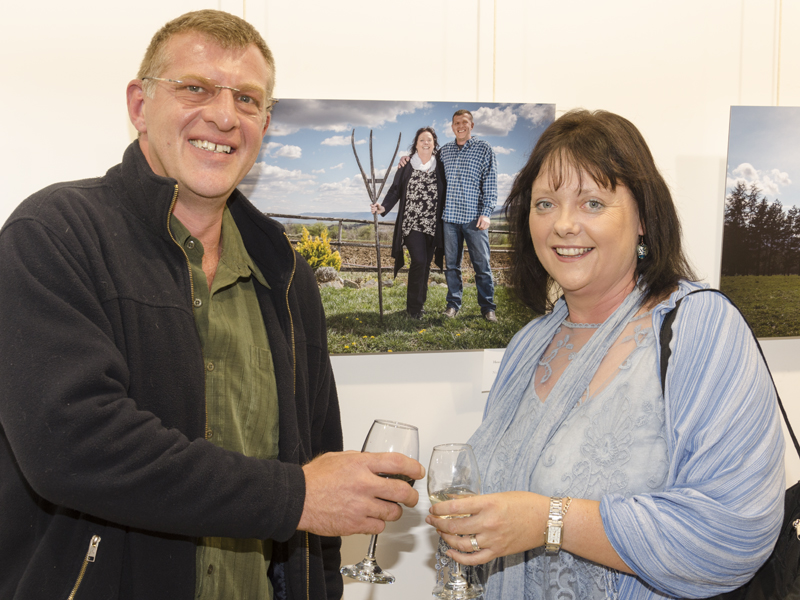 Nick and Nicky Kinson, participants in the project, at the Veliko Tarnovo opening 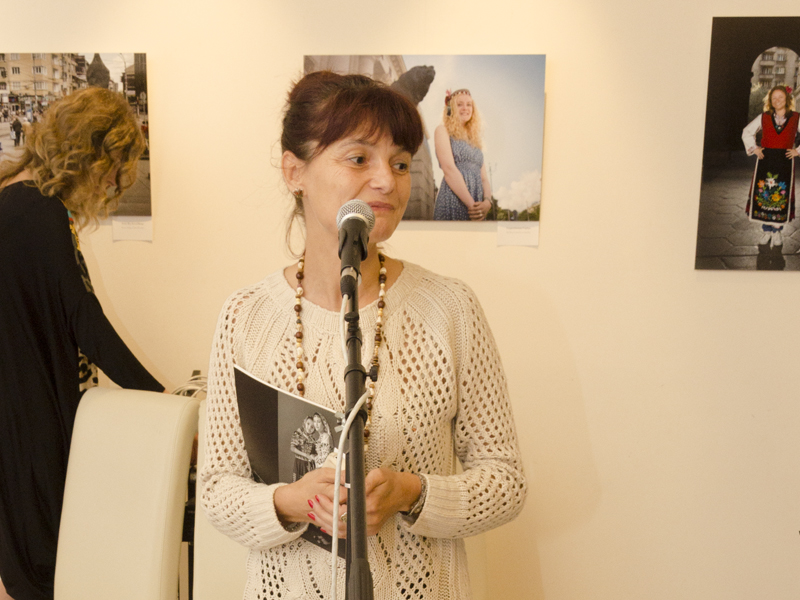 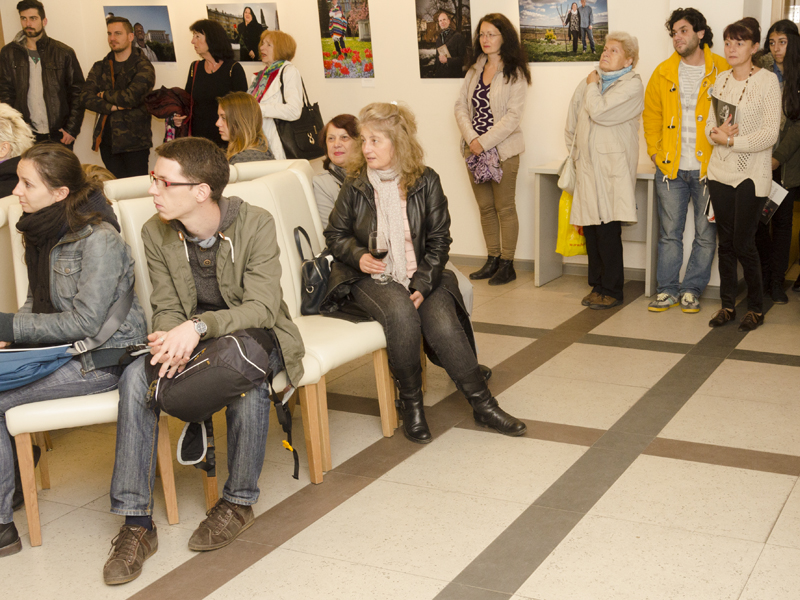 The UnBulgarians' opening at Varna 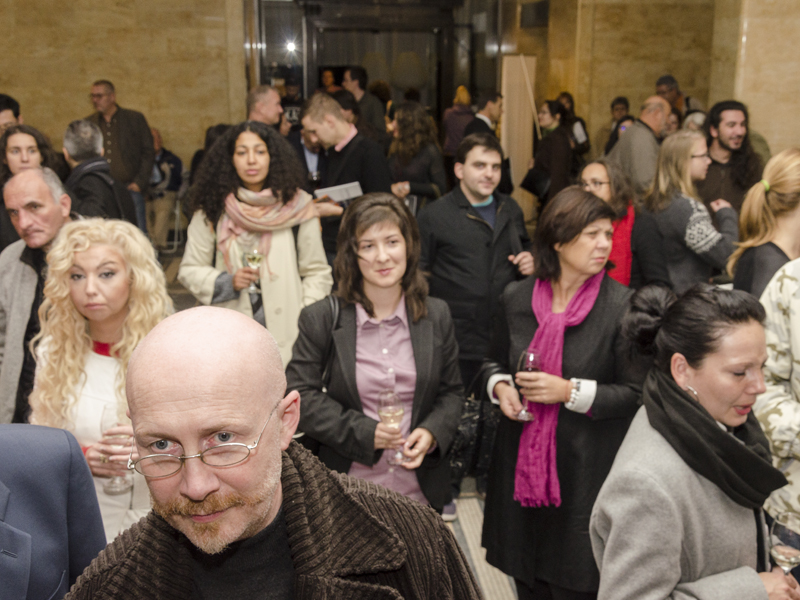 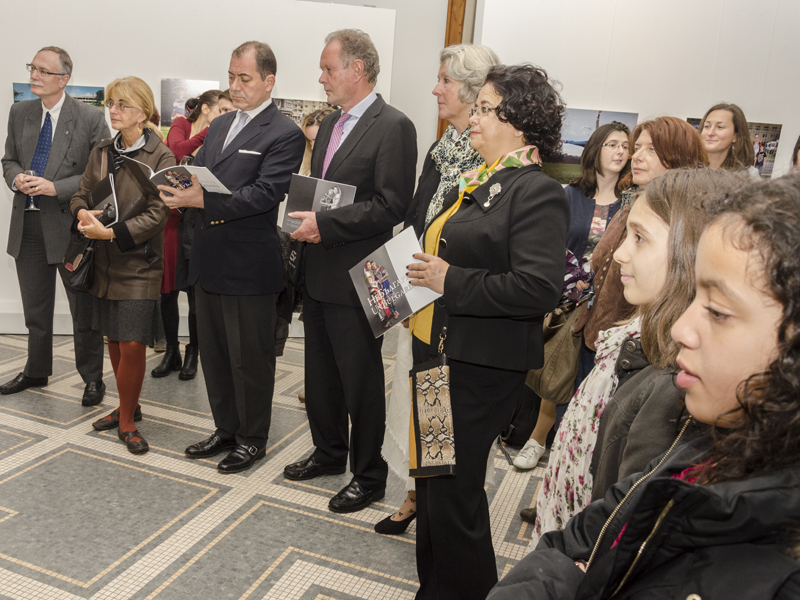 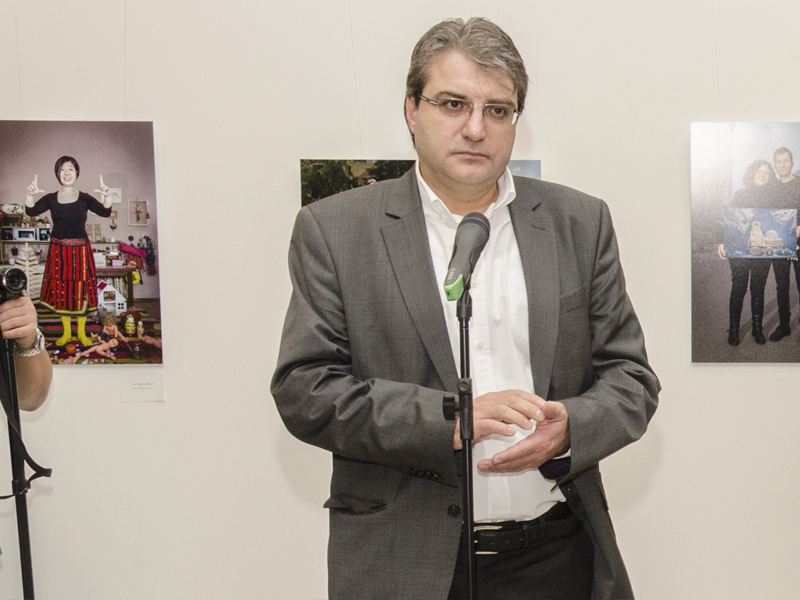 Georgi Stoychev, the director of the Open Society Institute, Sofia 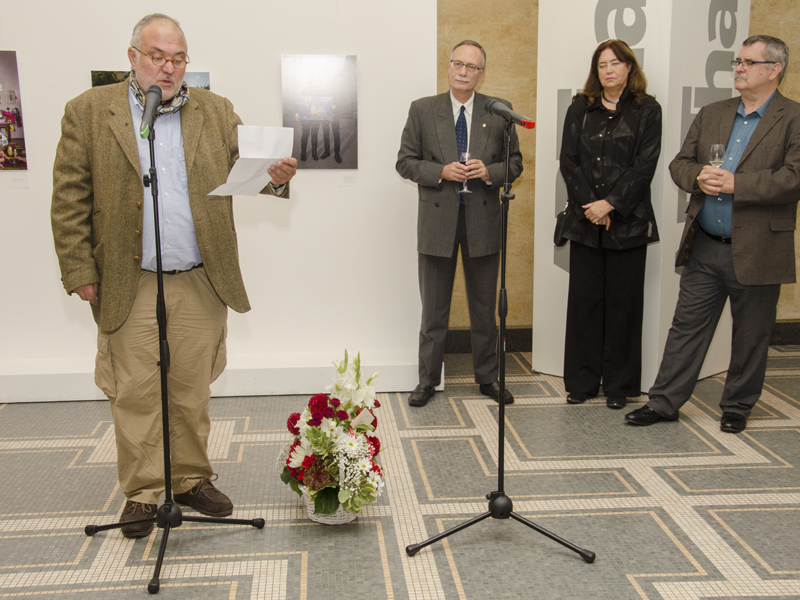 The UnBulgarians photographer Anthony Georgieff at the Sofia opening, with United Nations High Commissioner for Refugees' representative in Bulgaria Roland-François Weil, the Ambassador of Norway Guro Katharina Vikør and husband (from left) 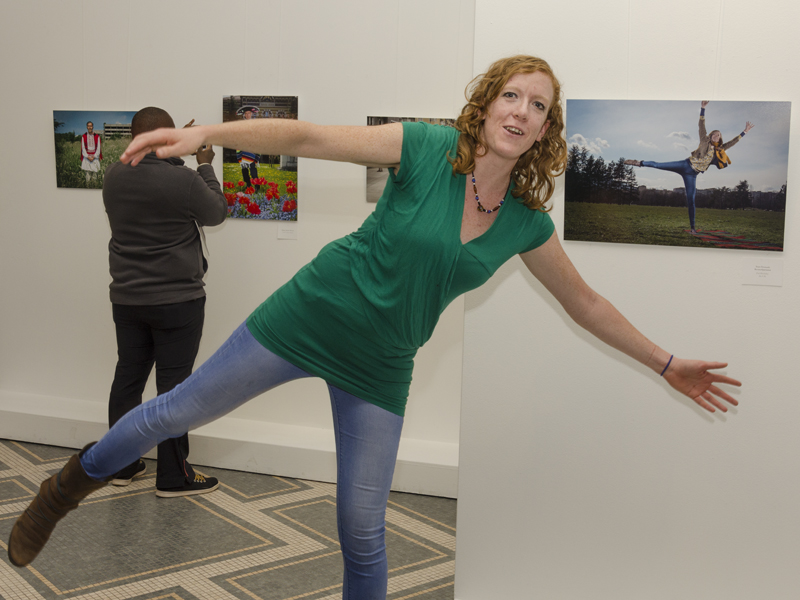 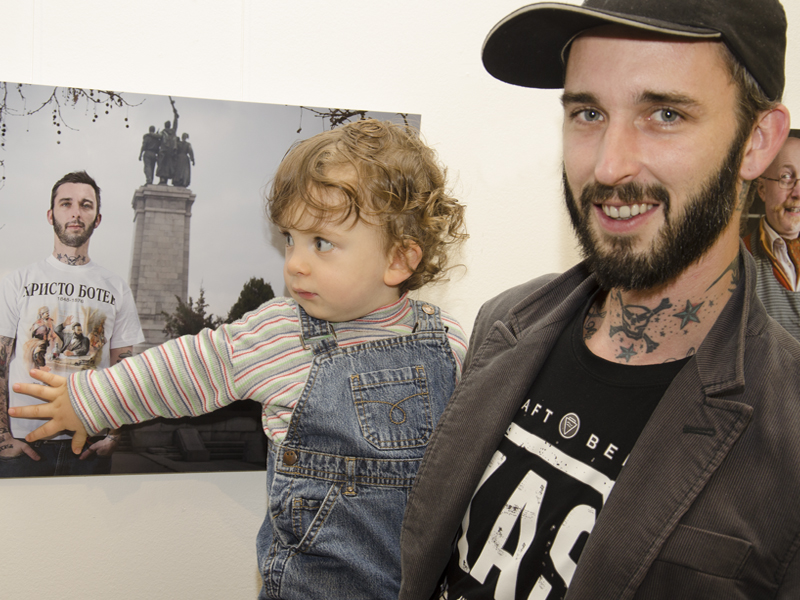 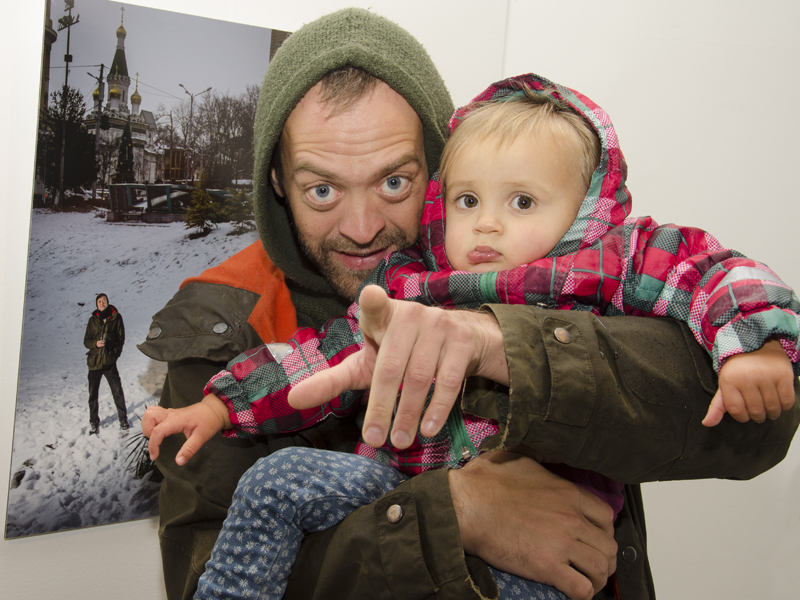