BETWEEN BLACK AND BLACK, a short story | VAGABOND Skip to main content

BETWEEN BLACK AND BLACK, a short story

From then on there was hostility between us. My life was, yet again, a shambles. A long series of unfortunate love affairs had finally managed to break me.

On top of that, all kinds of troubles had descended upon me, one after the other. I was never going to live peacefully with other people. They all seemed to miss some essential quality, which made them worthless. The problem was that you had to choose between two evils, and no matter what you chose, every time you lost a part of yourself, ultimately becoming like a passenger train that stopped at every station on its way to utter despair and hopelessness.

It felt as if I had been sitting here forever. Sunk in my armchair, I was drinking and smoking, mesmerized by the final credits rolling out at the end of a senseless existence. The film was over, but I kept rewinding the ending, looking for the name of the lousy director. I wanted to ask him why. Why had it come to this? Where did I go wrong? What did I mess up?

So one day I decided to do it. I never understood how exactly. Without much thinking, without talking about it, perhaps simply garnering the courage, I went out of the city. I found a quiet place and lay down on the railway tracks. I stayed there for a long time. Sunset came and went, followed by the evening, and the night, and a new sunrise. I was still lying on the tracks. No sign of a train. The sun went down again, and evening came, followed by the night, and a new sun. At midday on the third day, a wind rose, blowing my way a piece of newspaper. Front page. I got up, picked it up and read the headline: THE RAILWAYS ON STRIKE!

SVETLOZAR STOYANOV (1974) is the author of two short story collections: Second Class (2010) and Engraving Scars (2014). Over the past years, his short stories and essays have won a number of Bulgarian literary competitions. He has been published in literary and lifestyle magazines, such as Granta Bulgaria, Biograph, More, Plamak (Bulgaria), Roden Glas (Czech Republic), Palisadnik (Ukraine), and in the newspapers Trud, Presa, Literaturen Forum, Novinar (Bulgaria). Works by Stoyanov are forthcoming in Russian and Ukrainian. Currently, he is working on a third book. 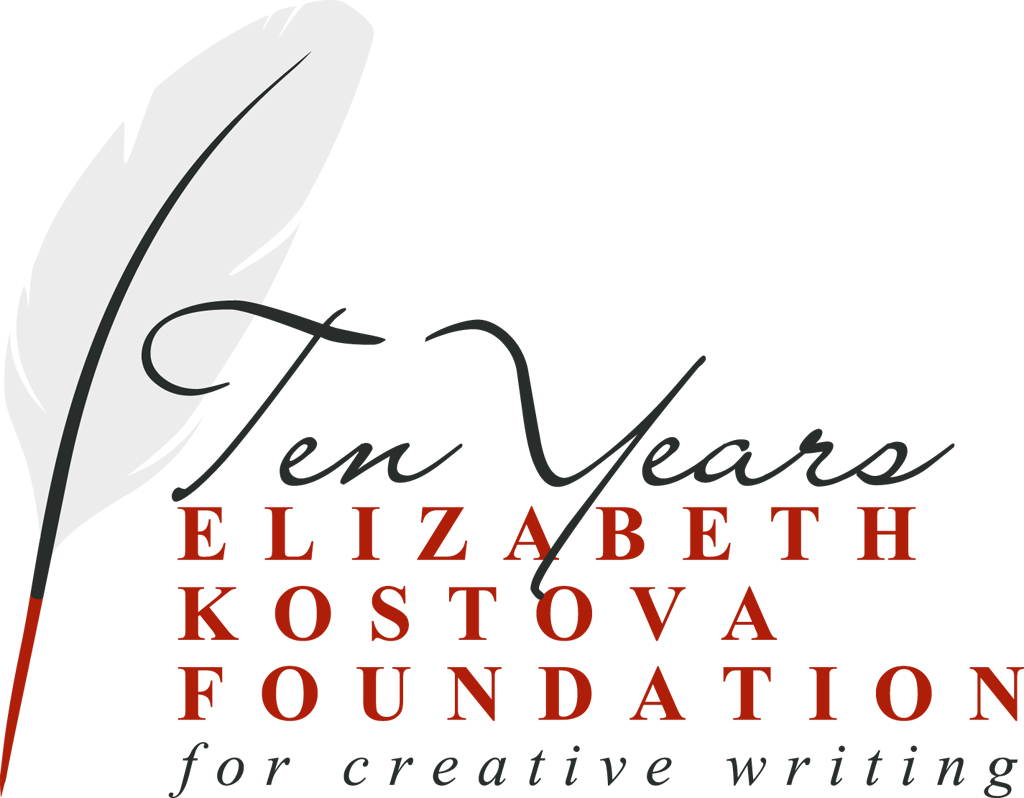 THE ELIZABETH KOS­TOVA FOUNDATION and VAGABOND, Bulgaria's English Monthly, cooperate in order to enrich the English language with translations of contemporary Bulgarian writers. Every year we give you the chance to read the work of a dozen young and sometimes not-so-young Bulgarian writers that the EKF considers original, refreshing and valuable. Some of them have been translated in English for the first time. The EKF has decided to make the selection of authors' work and to ensure they get first-class English translation, and we at VAGABOND are only too happy to get them published in a quality magazine. Enjoy our fiction pages.