Autumn nowadays is presented as a time of cosiness, bunches of yellow leaves and everything pumpkin-spiced, but if you are fed up with this saccharine representation of the season, there is a place to go where you can experience autumn in its raw beauty. 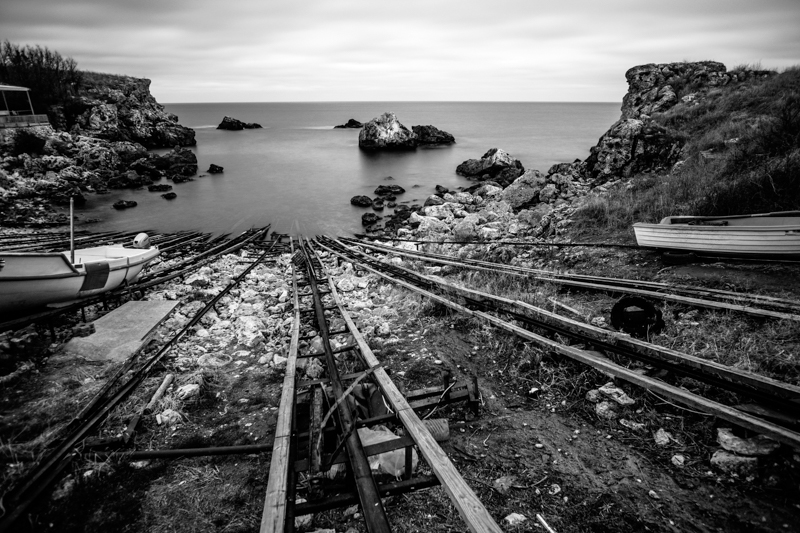 This small, unremarkable village north of Varna is blessed – and cursed – to be situated between the fertile Dobrudzha and the austere rock shore of reddish cliffs tumbling towards the sea. There are no sandy beaches here, and even on the sunniest of summer days the landscape is the embodiment of harsh charm. The sea is treacherous and full of rocks. It constantly clashes against the cliffs, carving them into surreal shapes. A sense of isolation and desolation hangs here, dispersed only for a couple of months in the summer, when the lovers of rough camping, rock climbing and scuba diving arrive.

The recent attempts of developers and of the Shabla municipality to make Tyulenovo more tourist-friendly have only added to the feeling of unreality here. The most blatant example is the new, flashy hotel, built over the cliffs at the fishing harbour. Terraces for hapless tourists now hang over the old boats of the men who go to sea day after day, hoping to catch something in the increasingly barren waters. Nearby, an EU-funded "amphitheatre" adds another aesthetic insult to injury.

Tyulenovo, however, has a history of such absurdities, even reflected in its name. Until the 1970s, its cliffs and hidden coves and caves were the home of a colony of monk seals, hence Tyulenovo, or Seal Village. Reportedly, these animals were all the descendants of a pair introduced to the local waters by the Romanian Queen Mary in the interwar period, when Tyulenovo was a part of Romania. By the late-1970s, the local fishermen had already wiped out the seals, because they were damaging their nets. 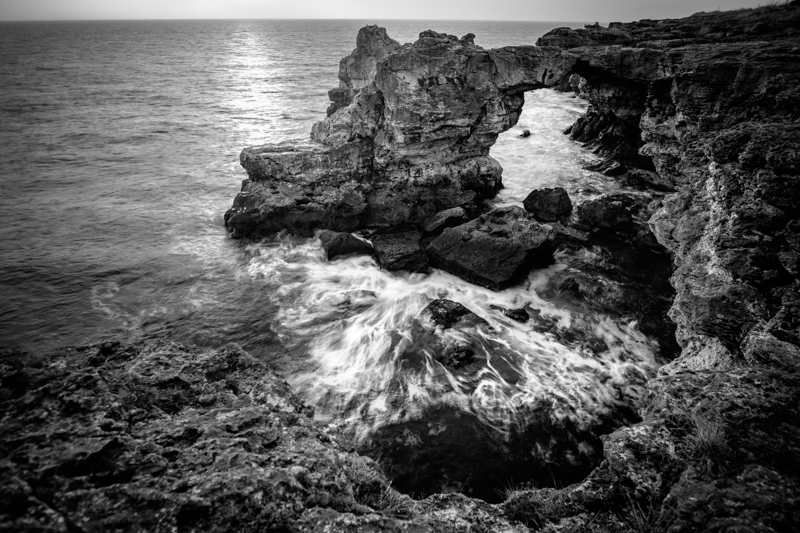 Near the village, another sign of absurdity remains. In 1951, the first trace of oil in Bulgaria was discovered north of Tyulenovo. Dreams of getting rich through oil led to the erection of dozens of oil pumps and tanks here. A few years later, however, the deposit was exhausted, and so was Bulgaria's dream of becoming an international oil exporter. The pumps and the tanks remained, rusting and crumbling in the fields around Tyulenovo.

In the past decade most of them were removed, making room for the new energy craze: wind turbines. A few of the old pumps and cisterns still remain, a reminder of this curious story.

The combination of all these features make Tyulenovo a place worth visiting, regardless of the season, but autumn is the time when it is truly special. Tourists are nowhere to be seen, and the sea belongs only to the fishermen. The waves crash more violently on the cold cliffs, stirred up by the autumn winds. Austere and melancholic, haunted by the cries of gulls anticipating a hungry winter to come, Tyulenovo becomes a place that chills you to the bone and lodges in your memory.

Nothing pumpkin-spiced can beat that. 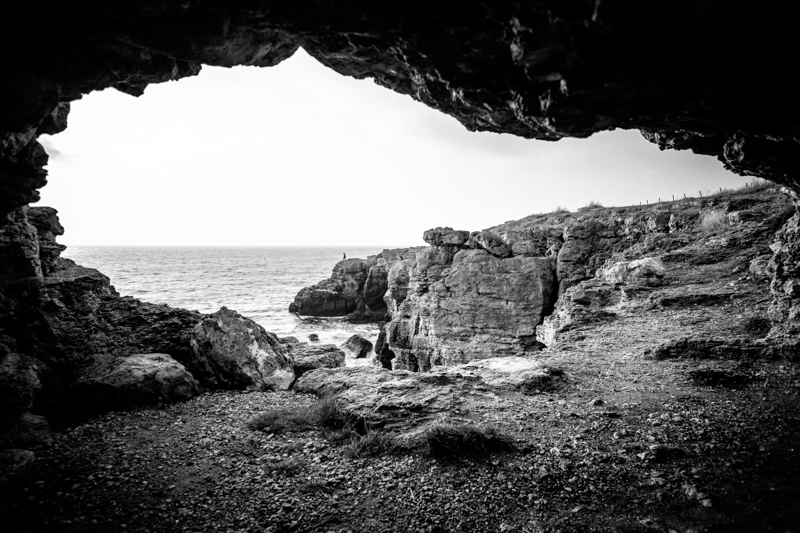 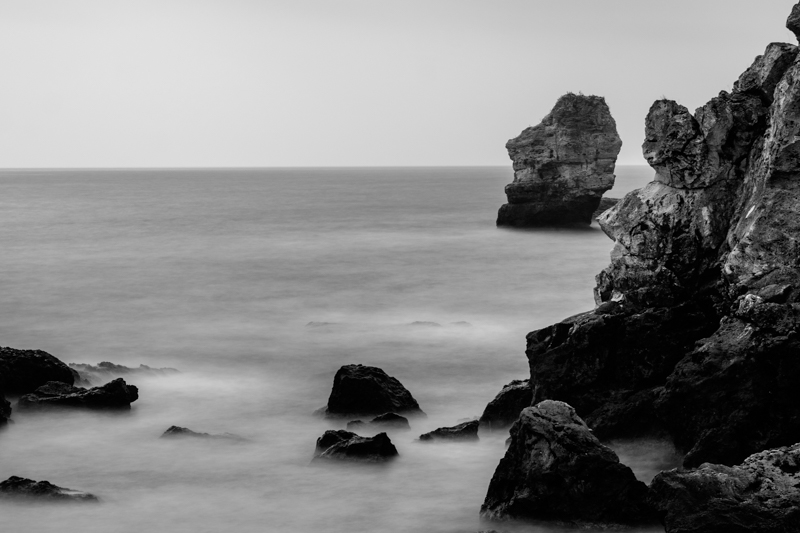 The sea has carved Tyulenovo's cliffs into surreal shapes 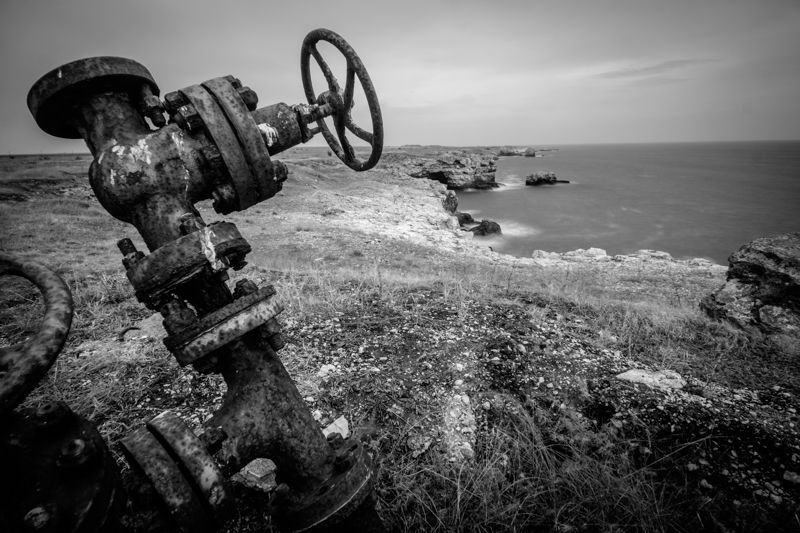 Remains from what in the early 1950s was supposed to be the beginning of Bulgaria's oil industry. It never happened