Through the eyes of an artist 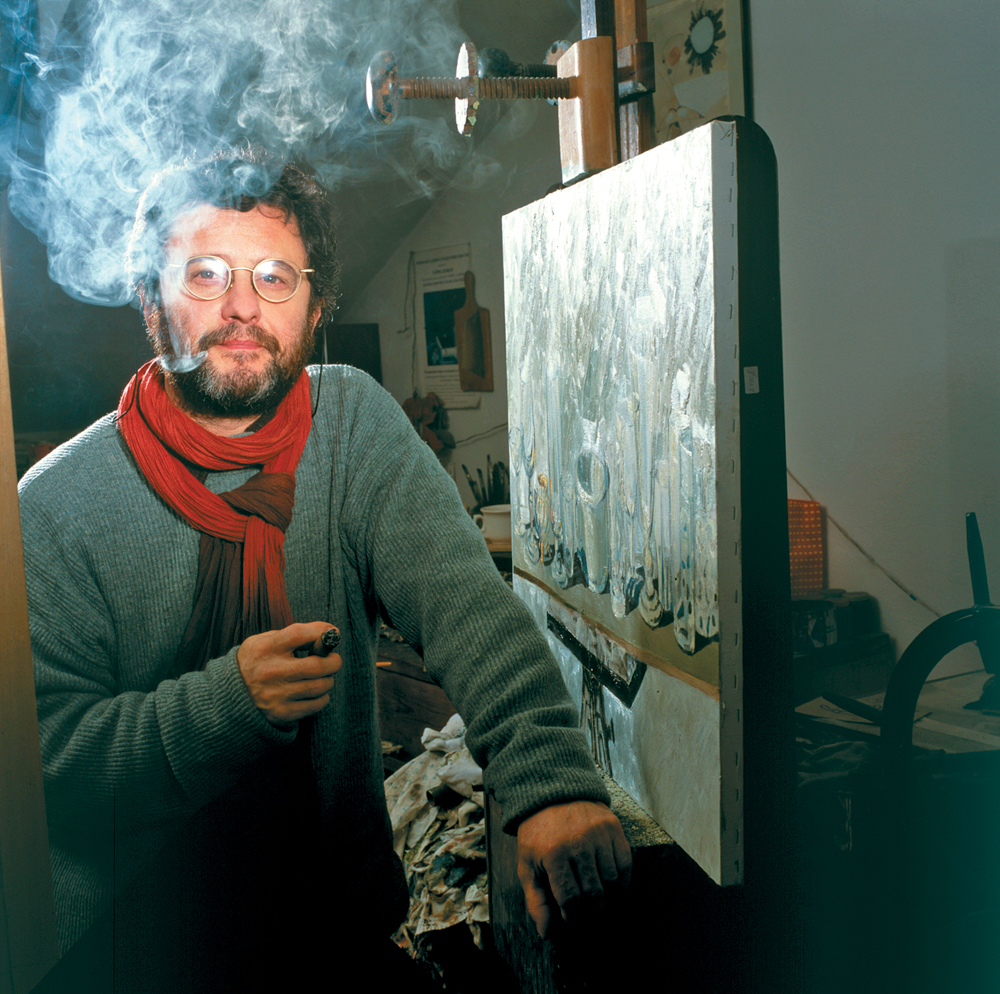 Born on 28 March 1952 in the northern town of Ruse on the Danube, Andrey Daniel had no childhood dreams of being a doctor or a lorry driver - he always wanted to be an artist. Andrey graduated in painting from the Fine Arts Academy in Sofia and is now a professor of painting there.

The list of national and international art events that he has taken part in is extensive. He has had in excess of 30 one-man shows in this country and abroad. He taught painting at the Seoul Arts Centre in Seoul, South Korea in 1994-1995, and won residential bursaries in Switzerland and Paris in 1955 and 1977.

Andrey Daniel's paintings can be found in state and private collections in Bulgaria and Switzerland, The Netherlands, Italy, Finland, Israel, Spain, France, England, the United States, Germany, Canada, South Korea and Austria, to name but a few.

Mozart provided the inspiration for his latest exhibition, which was a joint event with fellow Professors Gredi Assa and Vihroni Popnedelev. Andrey also has a relationship with theatre. His most recent work in this area is the set of Edward Albee's The Zoo Story at the Satirical Theatre in Sofia. 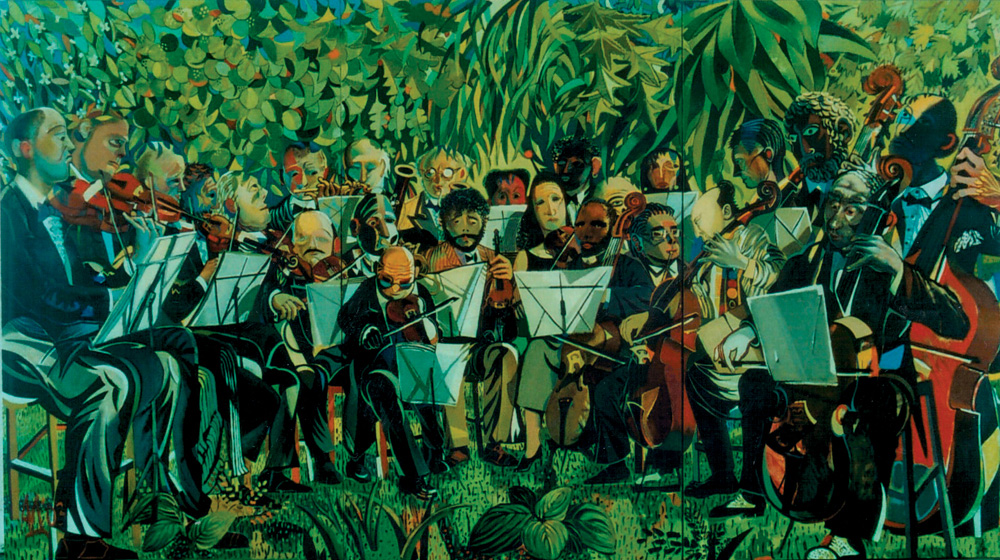 Music of the 20th Century

The office on the fourth floor of 6 Shipka Street, the home of the Union of Bulgarian Artists of which Professor Daniel is currently deputy director, is at best modest. Much of the space is taken up by some half dozen canvasses propped against a cabinet.

There are also two desks, a computer and an assistant, who goes about her work down the hall so as not to disturb, an armchair (for him), a sofa (for guests like me) and an old-fashioned telephone that suddenly rings with a sharp, long-forgotten sound. The big, bare windows, the room's best feature, show as much sky as possible, the tips of trees and buildings peeping in at the bottom of the pane.

The next president is going to be... 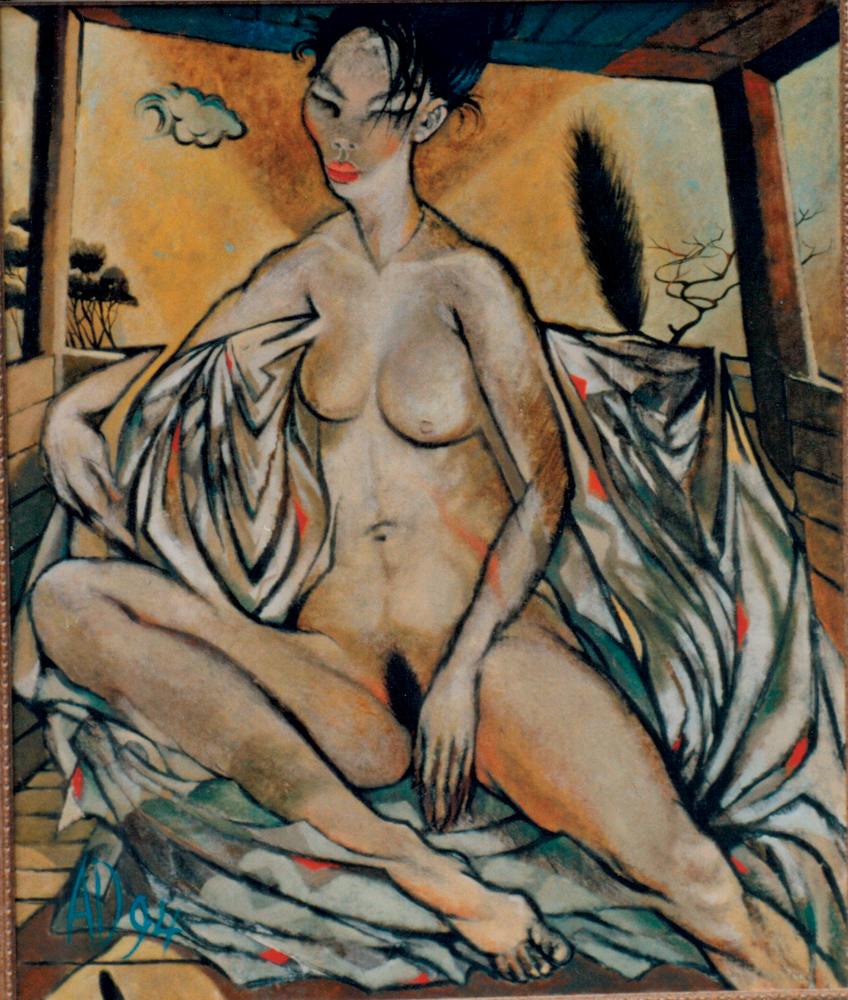 Miss Kim in the Alcove

Have you ever considered leaving Bulgaria and settling some place else?

There was a moment when I did toy with the idea. It coincided with the total chaos and the mill we were all put through in 1990-1991, but then the next thought was that I was part of the Bulgarian process, ever since I became an artist I have taken part in the Bulgarian artistic process, and my audience is in Bulgaria. So I have chosen to stay.

You have travelled extensively. What does Bulgaria look like through your eyes?

I like Bulgaria very much. I am astounded by nature's display of varietyin such a limited space. Whenever I am abroad, the uniform landscape of an ocean or a desert seems at first exotic, but it soon gets monotonous. Here, the landscape changes several times in the space of an hour. You could say that you live a more intense life, as you see and perceive a greater number of landscapes in a much shorter period of time. 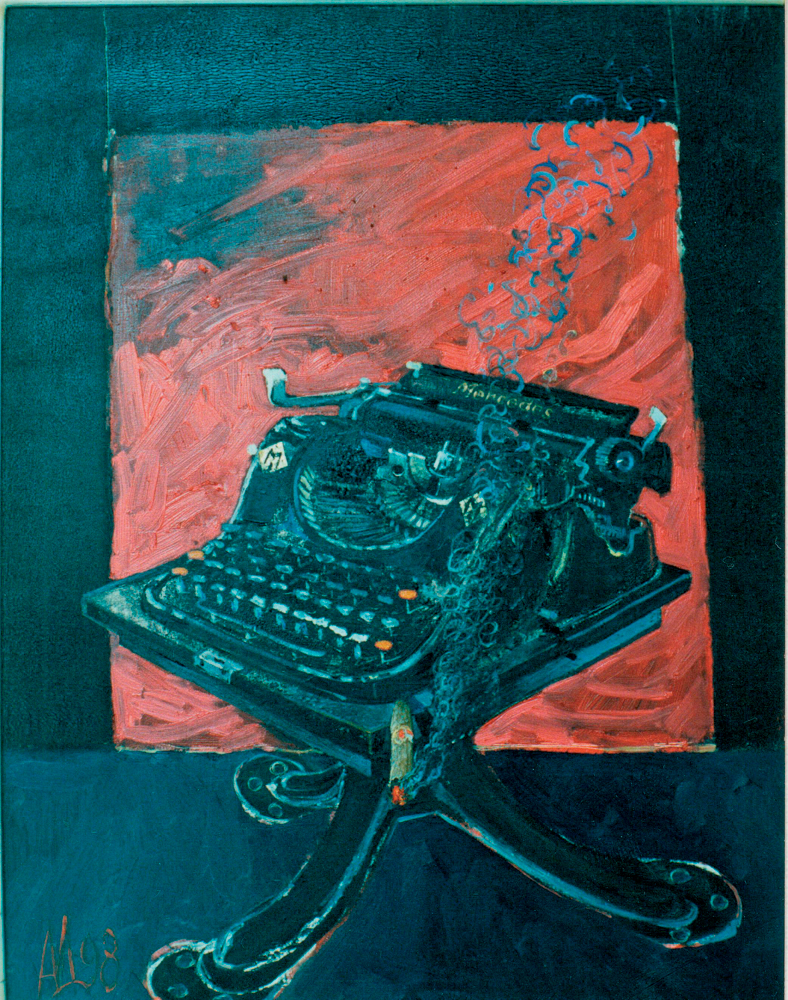 What is your personal Sofia top three?

Rakovski Street, between Slaveykov Square and Tsar Osvoboditel Boulevard is one of Sofia's most fascinating areas, or it was some years ago, because of the concentration of theatres and restaurants, beautiful women who wished to be seen, and famous men who wanted to look around. The ancient ruins all clustered unexpectedly within a small radius; the St George Rotunda, the St Sofia Church, and the Alexandr Nevskiy Cathedral. The feeling you get in some of the underpasses that this city has been around for quite some time. The streets of central Sofia between Tsar Osvoboditel Boulevard and the railway station, where there are no face-lifts and there is an authentic atmosphere.

What is your insider's view of the local artistic scene, now and looking back?

Bulgaria is a complicated case. Despite its provinciality, all kinds of developments and processes that you can see happening around the world are taking place here as well. Check out private galleries and national galleries. Bulgaria's historical paradox is that on the eve of 10 November 1989, when the democratic changes began, cultural and artistic processes had reached a peak, despite the so-called Socialist Realism doctrine. Society had found a way to counteract all the nonsense inflicted by the establishment. But in the aftermath of 10 November public energy and interest found a different focus: politics. As a result, culture and art suffered from a lack of attention, funding, and people. During the Socialist years, dubbed Lyudmila Zhivkova's Golden Century (Zhivkova, daughter of Communist leader Todor Zhivkov, was culture minister during this period), the role of artists was rather exaggerated. The ideological system required total collaboration and in return the political establishment would fund art. Souls, consciences and talent were bought. Many artists lived well and felt that they were important and truly talented. Yet the general atmosphere was a huge fake that did not correspond to true values. 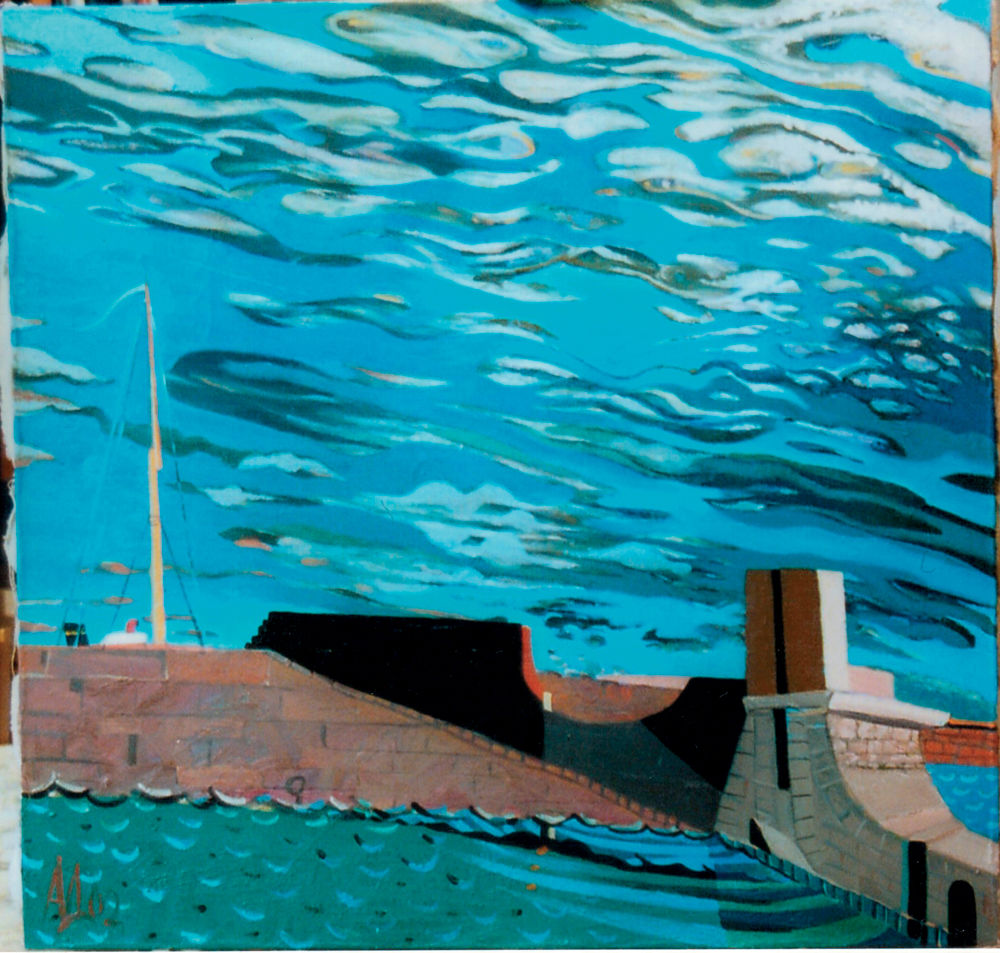 What are the recurring themes in your paintings?

My long-lasting interest in Erasmus and the concept of humanism, which is now being traded for pragmatism.

What's the best advice that you have ever been given?

My father's (renowned theatre director Leon Daniel): keep your eyes wide open, look at things - and see them. We are the chroniclers of the times, and if we cannot change things, we can at least see them as they are. 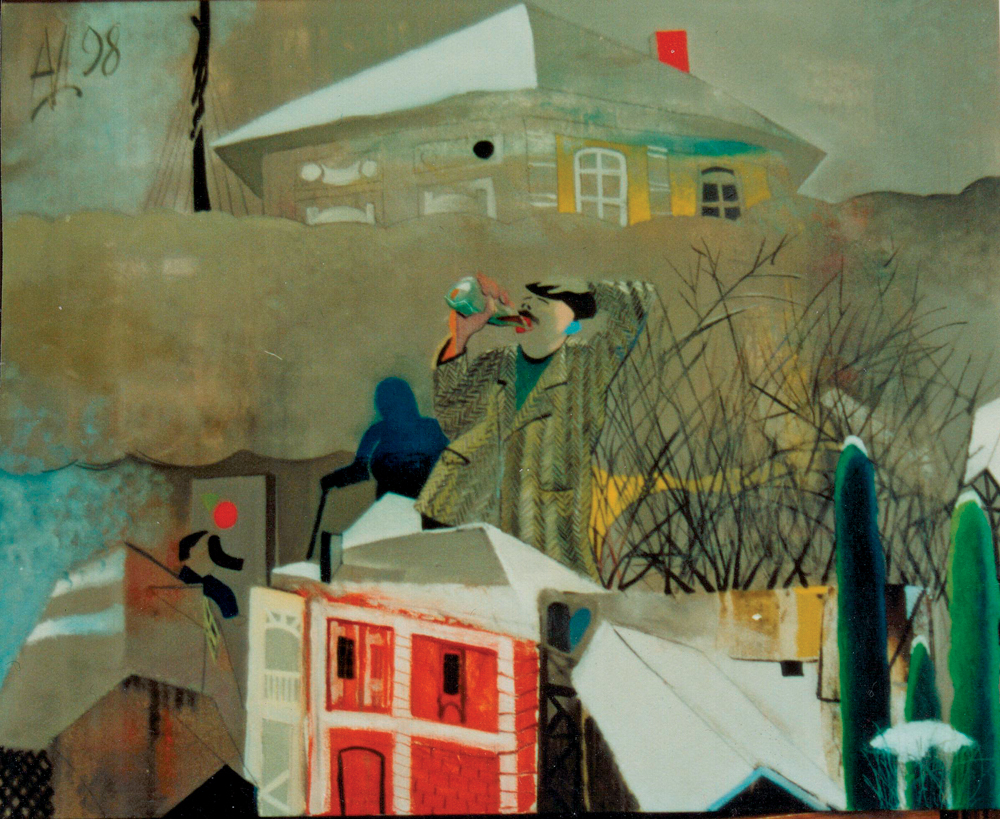 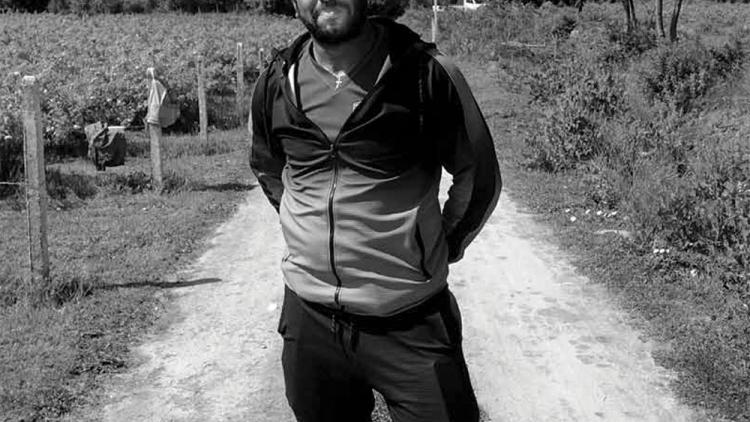 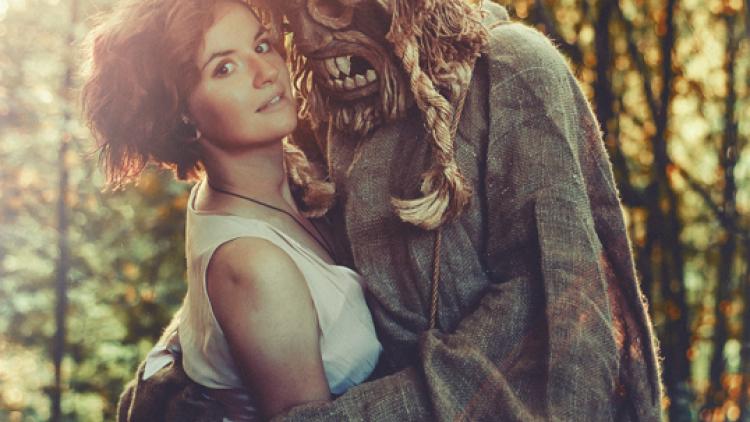 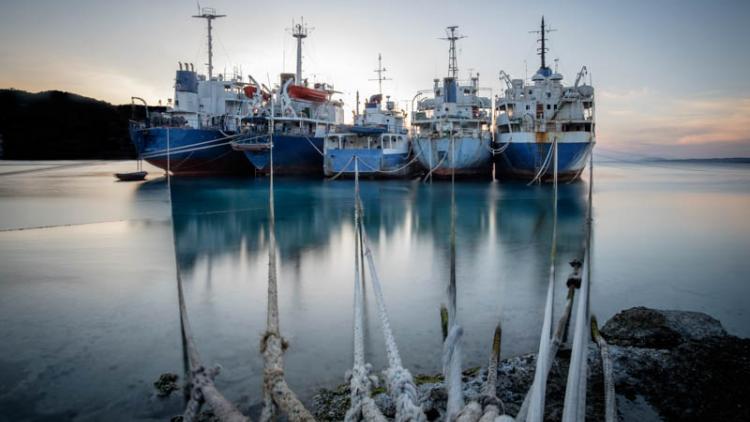 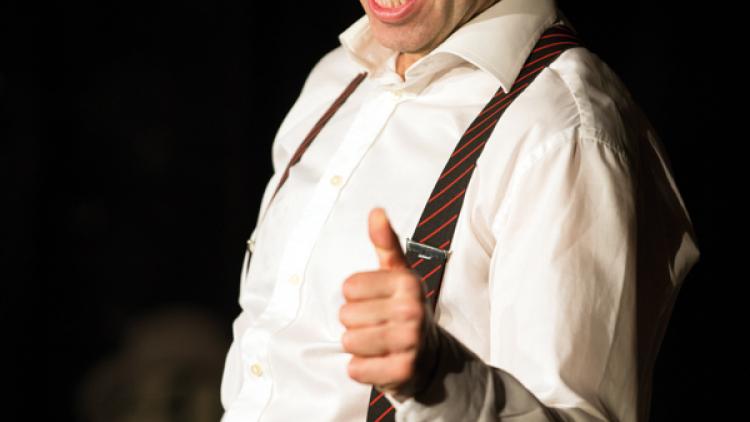 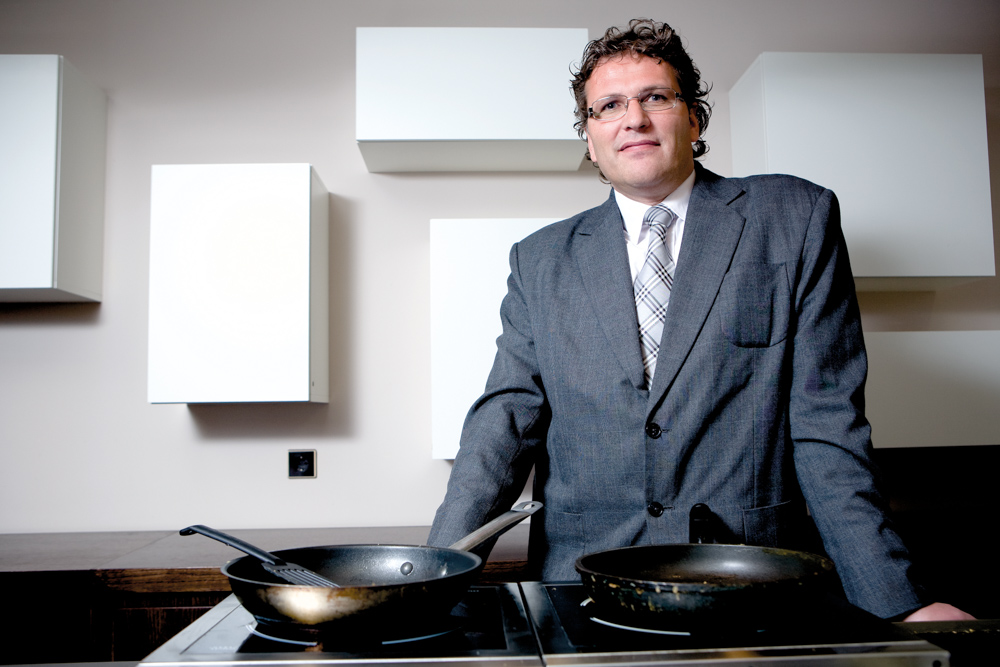