10 UNKNOWN WINES TO TRY THIS NOVEMBER

Seewines's regular Sommelier's TOP 10 is like a dream come true for Blagoy Kuzmanski. Every month the sommelier will present 10 wines from Seewines's portfolio that you should not miss.

Here is what Blagoy says about himself: "Before I returned to Bulgaria and joined Seewines, I lived in London. There, I worked as a sommelier in Michelin-star restaurants and private clubs and learned a lot about the world of wine. I followed every wine company - both offline and online importers and retailers, and subscribed to everything that was new and interesting. I have always been interested into and continue to follow the selections of the famous Wine Buyers in the best companies. Now I have the same position at Seewines: to search for new, interesting producers for our subscribers."

Here are Blagoy's 10 recommendations for November

"Working for more than ten years in the world of wine, I am surprised at how uncurious are we, wine lovers!," says he. "Chardonnay, Syrah, Cabernet sauvignon, Merlot and Sauvignon blanc or Pinot grigio are the varieties that we almost always order at restaurants and bars, or buy for home. Do you know that, according to Janice Robinson and her encyclopaedia Wine Grapes, there are more than 1,368 wine varieties in the world! In Italy alone they are 400, outnumbering the wines of France, Spain and Greece combined! Have you heard about Carricante from Mount Etna, Scheurebe from Germany, Kisi from Georgia or Mencía from the Bierzo region in Spain? Most probably the majority of you have not, but these varieties are no less intriguing and interesting than the ones we know.

"Come on, life is an adventure and I believe it will be extremely dull if we leave 'monotony' to dominate our menu. Through wines we learn new things about other cultures, food, history and tradition. We can use them even to learn what the climate is in a particular region. Due to lack of 'fame' and recognition, wine lovers often ignore these regions and varieties, hence such wines are excellent value for money.

"I want to introduce to you ten of the most interesting varieties/regions presented in Seewine's portfolio. I believe that if you trust me, you will change your notion towards unknown labels in wine lists and will soon discover how wide is the world of wine and how many pleasant surprises it hides."

We have heard about Tokai desert wines, but do you know that in the region is made an incredible white wine from the most widespread variety in the region: Furmint. The wine is fresh, with defined mineral character. It resembles Chablis, but the pricing is much more friendly. 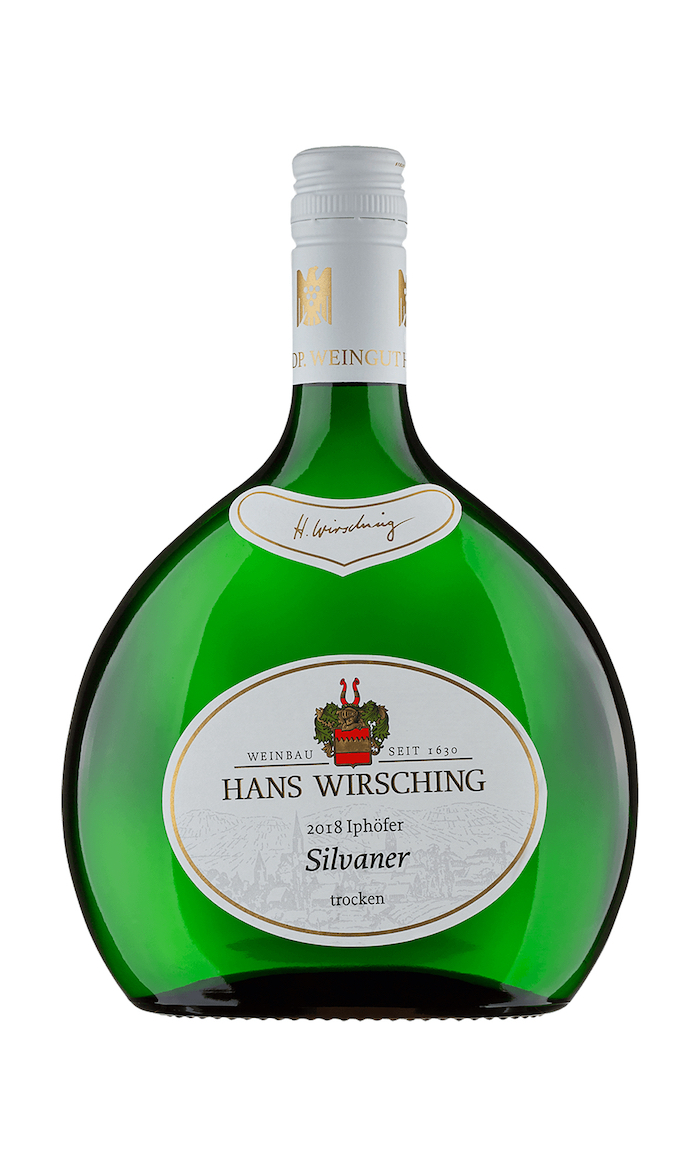 The Silvaner variety grows mainly in Germany and Alsace, France. The Franken region is probably the most emblematic place for Silvaner, and Hans Wirsching is among the best producers. The bottle might look strange, but the bocksbeutel shape is traditional for Franken. 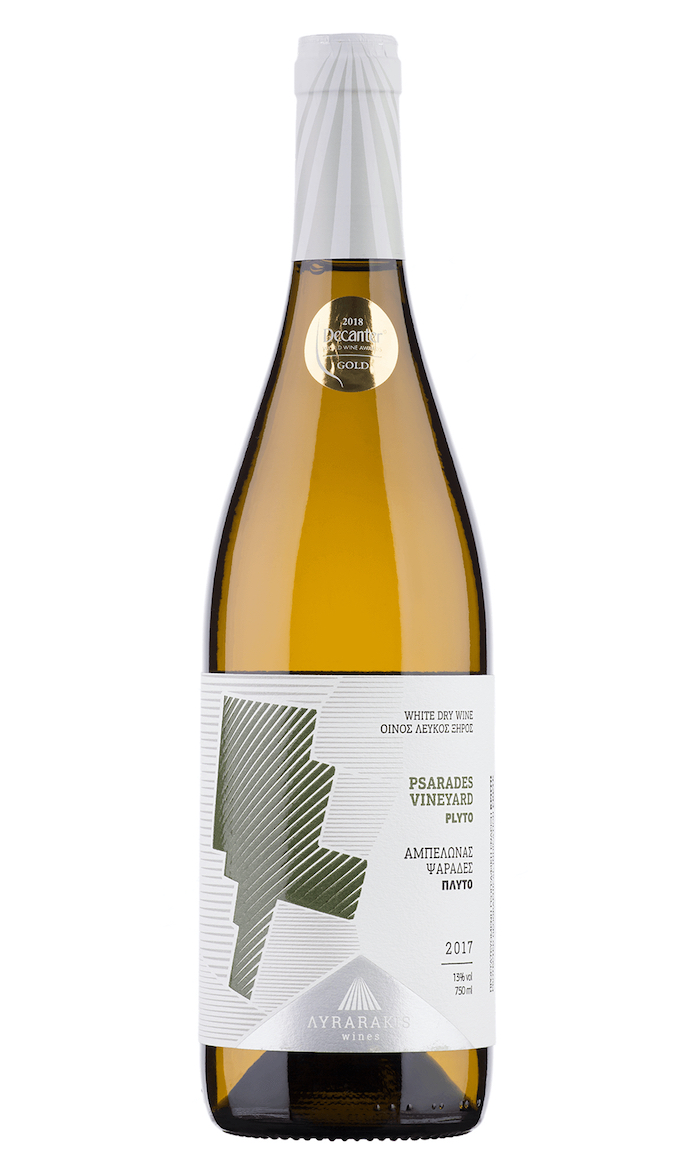 This is probably the least known variety in this selection. Plyto grows only and exclusively on Crete. Its aroma is quite interesting: besides citrus, green apple and pear there is a hint of juniper and a light grass nuance. Lyrarakis works with local varieties, so I would also recommend Dafni, Vilana and Kotsifali as well. 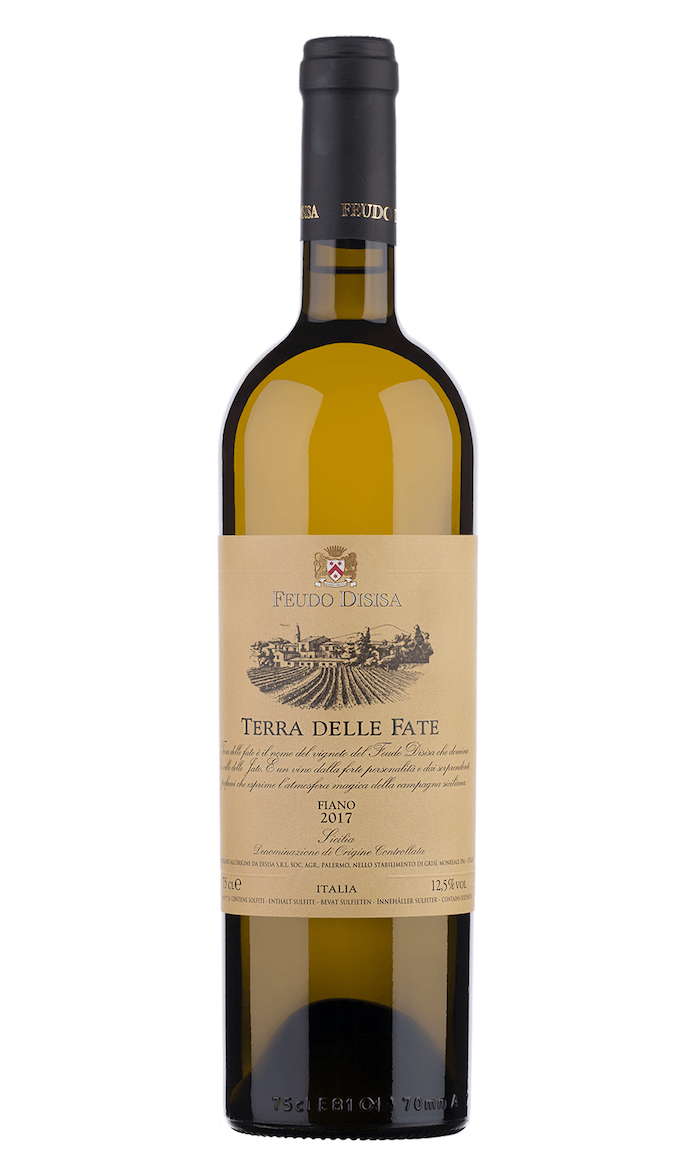 Fiano is a white variety that we generally link to the Campagnia region in Italy. Terra delle Fate, however, is one of the most interesting wines of Feudo Disisa. The wine has a rather autumnal mood: honey, yellow fruit, flowers. 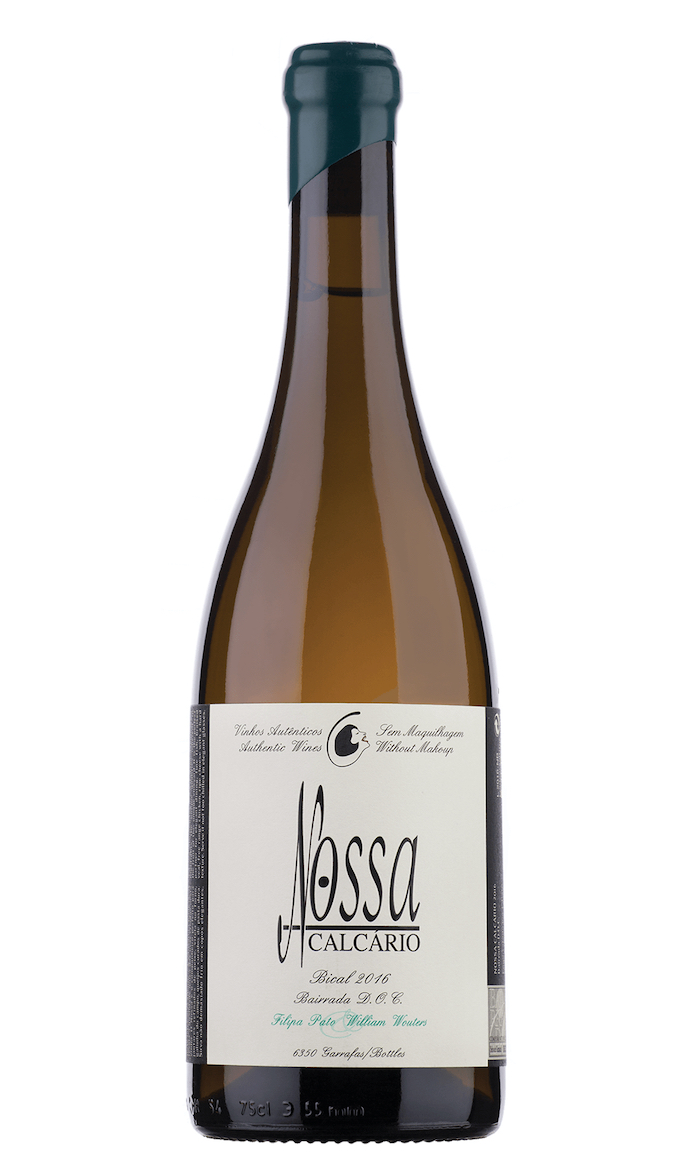 Bical is a white variety that grows predominantly in Bairrada and Dão, north of Porto, Portugal. If you like white Burgundy, I would recommend you to try Nossa Calcario. Filipa Pato is the daughter of Luís Pato, who saved several local varieties from going extinct and both are among the best wine producers in Portugal. 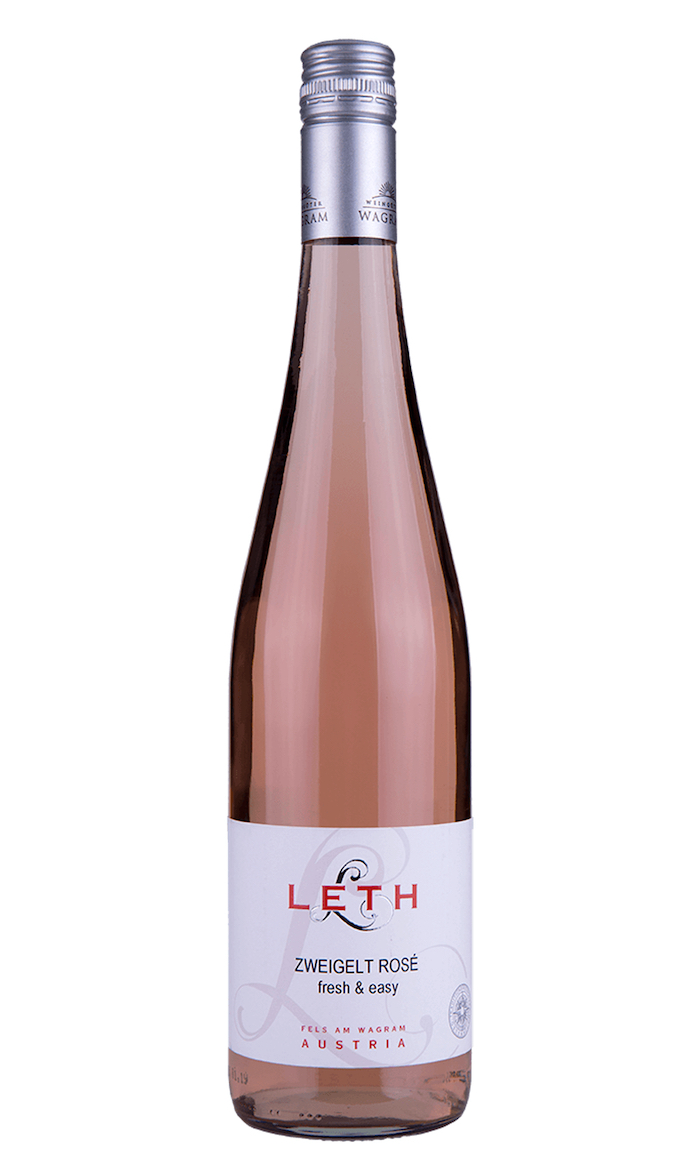 The Zweigelt variety is a hybrid of Blaufrankisch and St. Laurent and is grown in Austria. Red wine is usually made of it, but this rose is great - fruity and refreshing. If you are interested - and you should be at this point, try as well Zweigelt from Pittnauer. 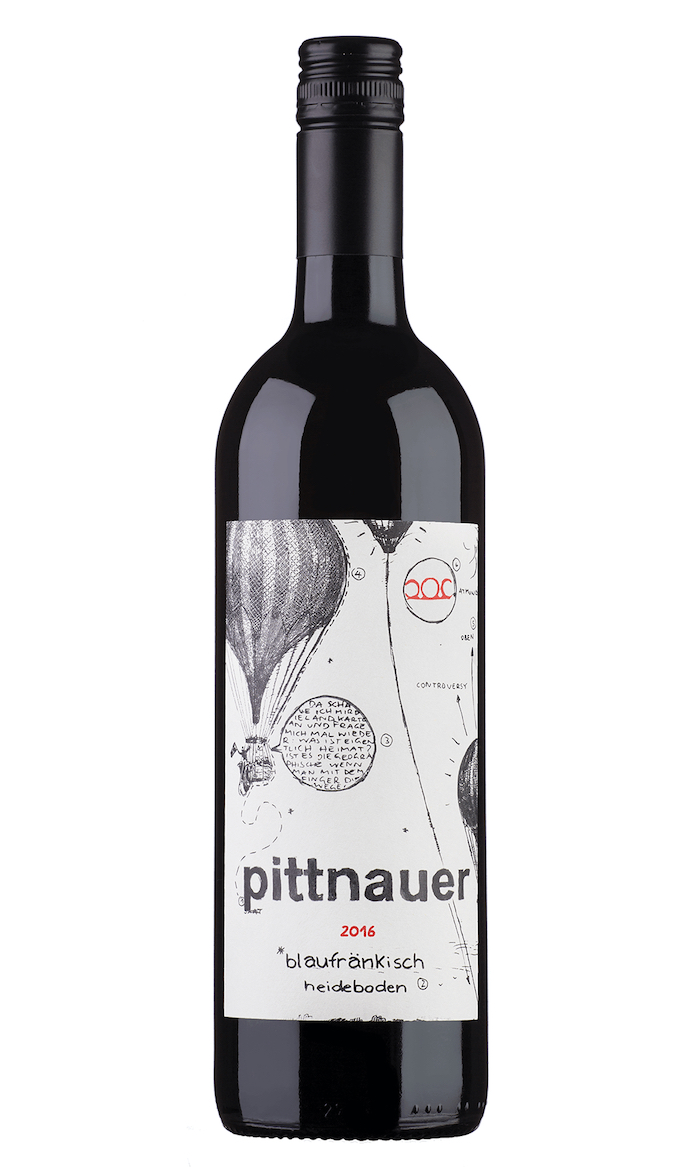 I recently recommended this wine to clients who wanted to buy a Merlot. Of course, I was prepared for their surprise: Austria and wine? Blauwhat? Yet, clients trusted me and they left satisfied with what they tried. Blaufrankisch is as elegant as Pinot noir and has notes of black currants with spices just like Syrah. And Gerhard Pittnauer is a name that every sommelier in the world knows. 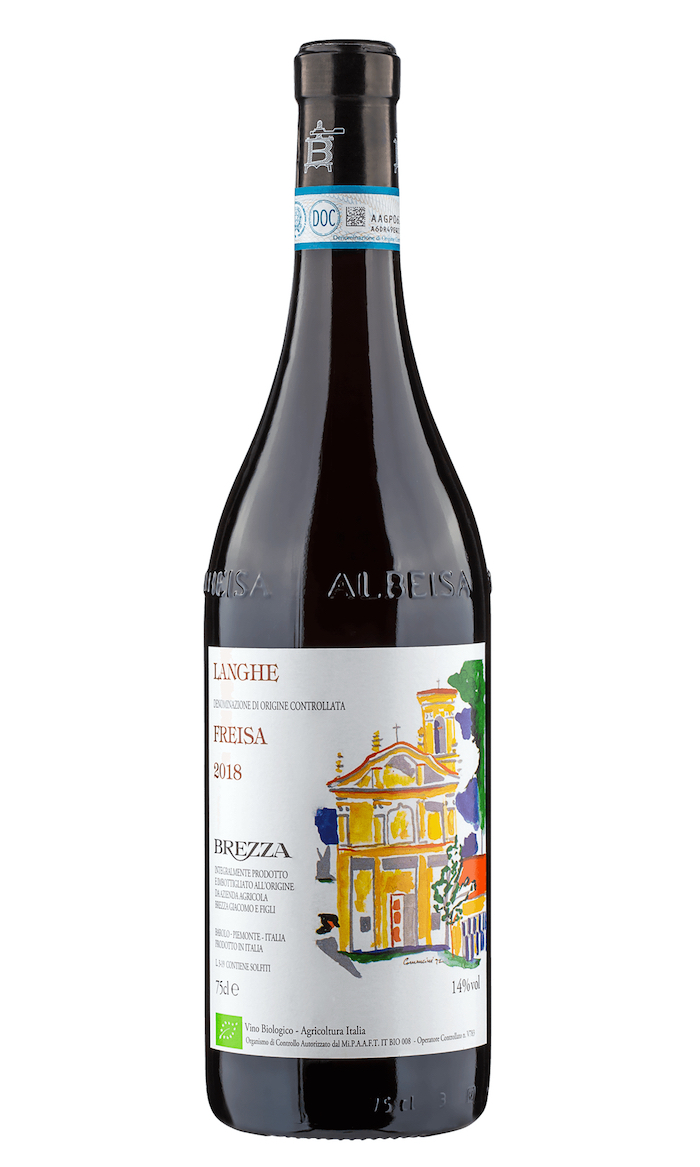 Freisa is a red variety grown in Piemont, northwestern Italy. Imagine a perfume of fresh red forest fruits, strawberry and violets. This is Freisa in the hands of Enzo Brezza, one of the best names in our portfolio. 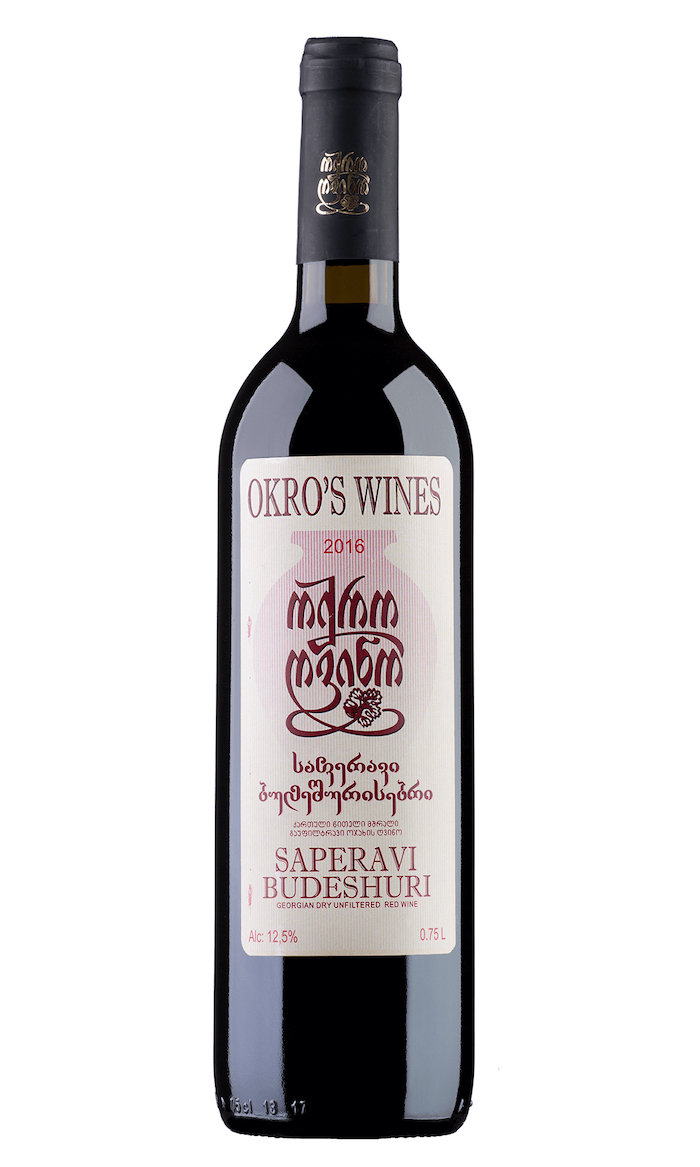 Saperavi Budeshuri is a variety of the better known Georgian variety Saperavi. The wine spends over a year in traditional amphorae called kvevri. With this bottle I introduce you to two new things: a variety and a winemaking process. Trust me and try. Georgian wines are less known, but so intriguing. 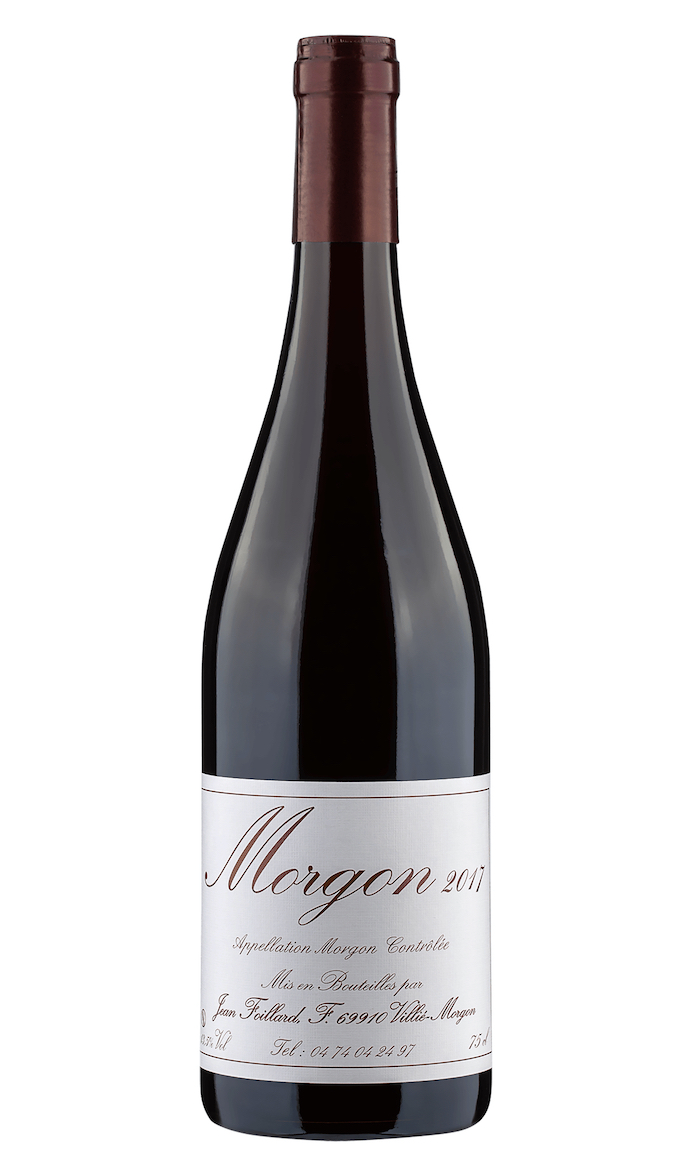 You are probably puzzled by the presence of a Beaujolais here, as you probably think that you already know the wines bearing that name on their label. You are wrong. Regrettably, in Bulgaria this French appellation is connected to Beaujolais Nouveau. But in fact its northern part is a whole new world. A Beaujolais that has potential for ageing and complexity often outperforming its neighbours of more famous appellations such as Pommard and Gevrey-Chambertin in Burgundy.

Read 227 times Last modified on Thursday, 07 November 2019 09:03
Published in Talk of the Town
More in this category: « EVENTSBULGARIA: 'WE ARE NOT AFRAID OF BOLD IDEAS - AND WE KNOW HOW TO TURN THEM INTO A REALITY' CASA MIA APARTMENTS AND TOWN HOUSES: THE LUXURY LIVING YOU DESERVE IN PLOVDIV »