Modern societies need better and bigger bridges, higher buildings, larger stadiums. Freyssinet International is a company that makes all of these possible. Established in 1943 by Eugène Freyssinet, the inventor of prestressing, the company brings together an unrivalled range of skills in the specialist civil engineering, specialising in construction and structural repair.

Freyssinet stepped in Bulgaria in 2002, when, as a subcontractor, it repaired 4 bridges on Trakia Motorway. Five years later, Freyssinet Bulgaria was established, using technology, expertise and material support from the mother company and getting involved in the construction of bridges, overpasses, viaducts, business buildings and other projects.

Milena Kolaksazova, General Manager of Freyssinet Bulgaria, has been a part of the company since it stepped in this country and now shares with us what makes the company a benchmark for quality and innovation.

How did you become a part of Freyssinet?

After I graduated from the Bulgarian University for Architecture, Civil Engineering and Geodesy, I did my MA in France. There I made contacts and started working at Compagnie générale des eaux, which later divided to Vinci and Veolia Eau. I returned to Bulgaria in 1998 and I worked on a project developed by Vinci, the construction of the Hilton on Sofia. Later, because of the specifics of the company activities, I continued to work on projects related to road and infrastructure building, including the repair works of Trakia Motorway done by Freyssinet.

Freyssinet has a long history of innovation. The company has a factory for everything connected to systems for prestressing of concrete, and bridge elements such as expansion joints, bearings, earthquake protection devices. Actually, Freyssinet's first project in Bulgaria, the viaducts on Trakia, included the company's emblematic expansion joints and bearings.

What is the most ambitious project of Freyssinet in Bulgaria that you have supervised?

There are many of them. Freyssinet has been involved in the construction of skyscrapers such as Capital Fort in Sofia and City Tower Business Center, where our systems for prestressed floors are used. We are working on the NV Tower and we will start working on Synergy Tower in Techno Park Sofia.

In Bulgaria we have built bridges such as the one that connects Sofia Airport's Terminal 2 with Brussels Boulevard and the bridge over Simeonovsko Shosse Boulevard near the Seminary. We are working on a bridge on Gabrovo's ring road with balance cantilever and designing and building the bridge to the Zeleznitsa Tunnel on Struma Motorway. This bridge will be the first one in Bulgaria with incremental launching method (pushing) construction. Usually, developers opt for beam construction of bridges as it is cheaper. Freyssinet, however, specialises in cantilever, pushing constructions and cable-stayed bridges. I would be happy if by the end of my career I will have supervised the construction of a cable-stayed bridge in Bulgaria. 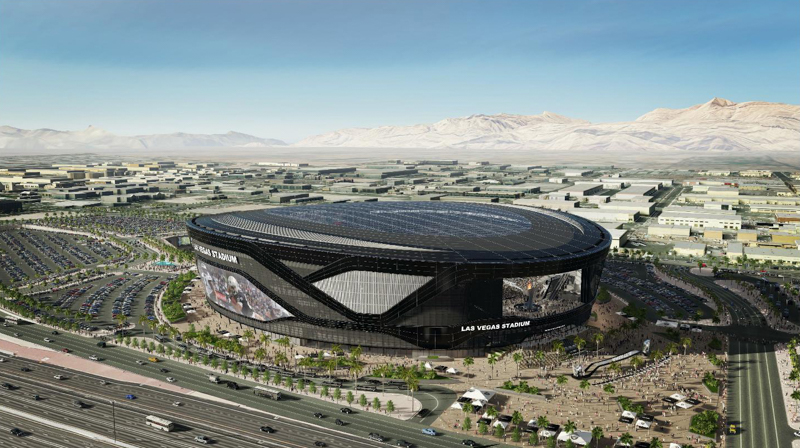 What are the applications of prestressed concrete?

Initially, the technology was used in bridges, but now it is increasingly applied in construction of buildings. Prestressed floors are strong, but thinner and more elegant, and allow the construction of large expanses without the need of support columns. This makes it good for construction of skyscrapers and bridges, but also of swimming pools and sports halls, stadiums, parkings. Prestressed concrete allows the creating of more elegant buildings, as it is thinner, but strong. In higher buildings it even allow the developer to have one floor more, as the prestressed floor plates are thinner and thus save height. In bridges, prestressed concrete and cable-staying allows for spanning wider spaces than the ordinary beams that are 40 or 50 m long. With our technology, spanning a gap of over 300 m is entirely possible.

Prestressing and cable-stayed constructions are the key to construction of elegant and strong projects, including stadiums. Freyssinet already built three football stadium roofs in Russia for the last World Cup and Besiktas Stadium in Istanbul, and is now working on one in Las Vegas. I will be happy to see such a stadium built in Bulgaria as well.

What else is needed for a bridge to be strong?

Freyssinet has its own design department which works on the projects we take. In infrastructure, we are always a subcontractor as we specialise in bridges while such projects ask for wider expertise, such as construction of roads and tunnels. When our designers receive the project for a building, a bridge, a sport hall, they analyse the construction and suggest an innovative solution or optimisation that will shorten the construction period and will economise on concrete, but that will meet all the EU and Bulgarian earthquake and safety requirements. Then the bridge should be well built, and should undergo obligatory stress tests. Only when all of these are fulfilled, a bridge is really strong.

Read 651 times Last modified on Friday, 05 July 2019 15:09
Published in Talk of the Town
More in this category: « GENERATION NEXT SCHOOL: ENCOURAGING AND EFFECTIVE LEARNING ENVIRONMENT LESAFFRE BULGARIA: THE MAGIC AND SCIENCE OF GOOD BREAD »