It has been a century of Hilton firsts: first airport hotel, first in-room TV, first minibar and air-conditioning, computerised reservation system and even the piña colada, to name just a few.

Hilton celebrates the milestone with reflecting on the positive impact it had, has and will continue to have around the world as a hospitality pioneer. With more than 5,600 properties around the world – and a new hotel opening every day – Hilton continues to lead with industry innovations and a commitment to sustainable travel.

Hilton’s legacy began on May 31, 1919, when New Mexico-born Conrad Hilton traveled to Texas with plans to buy a bank. While that deal fell through, Hilton’s pioneering spirit did not falter – he instead bought the hotel where he had been staying. By the early 1950s, Hilton had established the first coast-to-coast hotel chain in the US; opened his first hotel outside the continental US; expanded overseas with the Hilton Istanbul, the first hotel built from the ground up in Europe after the Second World War; and became the first hotelier to appear on the cover of TIME magazine. 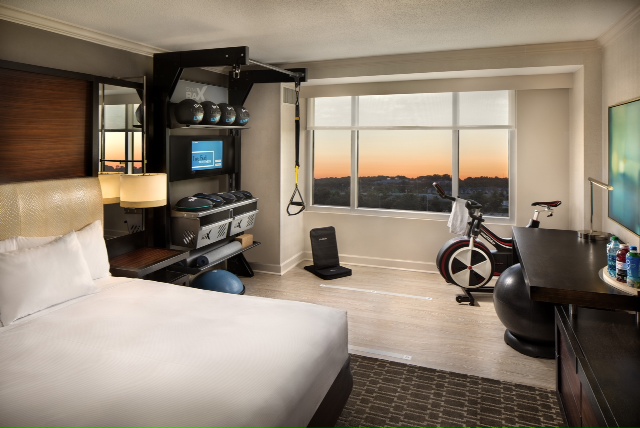 The innovation continues in 2019, with the ongoing introduction of the first truly mobile-centric room and a commitment to the Travel With Purpose goals of doubling Hilton’s social impact while reducing by half the company’s environmental footprint by 2030.

Hilton Sofia keeps up with the chain's tradition in innovation. It is a pioneer in urban beekeeping, the first one to install a solar heating system on its roof and to offer free rental bikes to promote wellbeing and encourage guests to discover the city in an eco-friendly way. Hilton Sofia is also the only hotel in Sofia that helps individuals with Down syndrome to find competitive employment and keep it.

Hilton Sofia celebrates the chain's 100th anniversary with a special exhibition of interesting photos and facts from the hotel's history. The exhibition was opened on 29 May, with a cocktail that including the most beloved foods created at the Hilton's hotels. 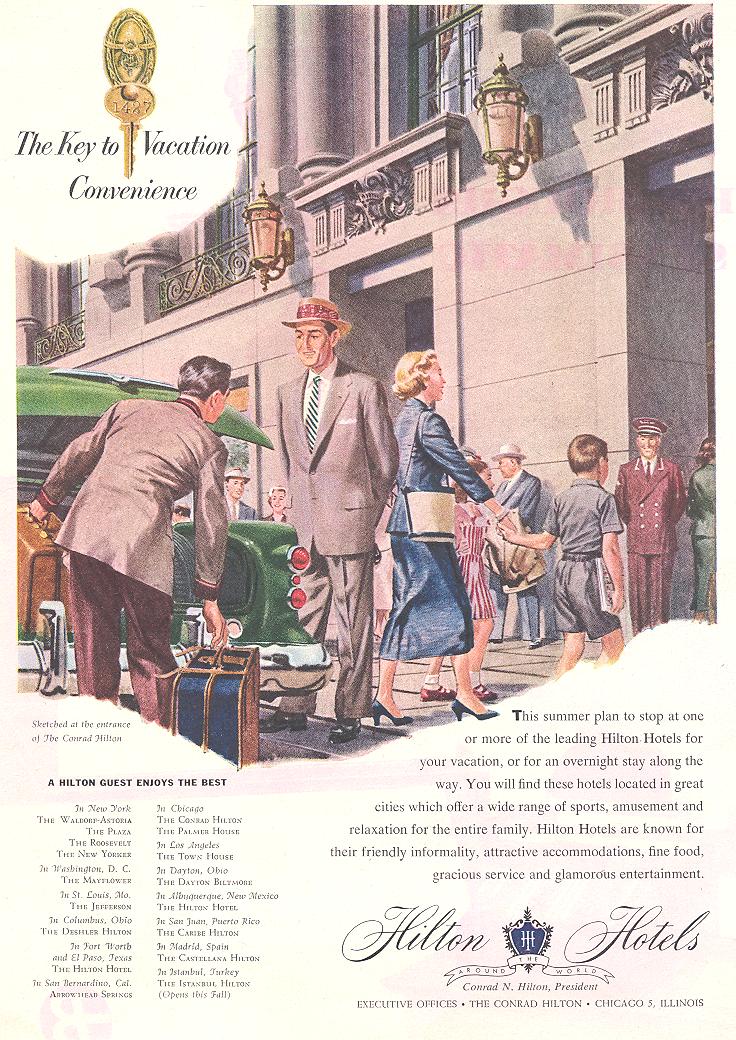 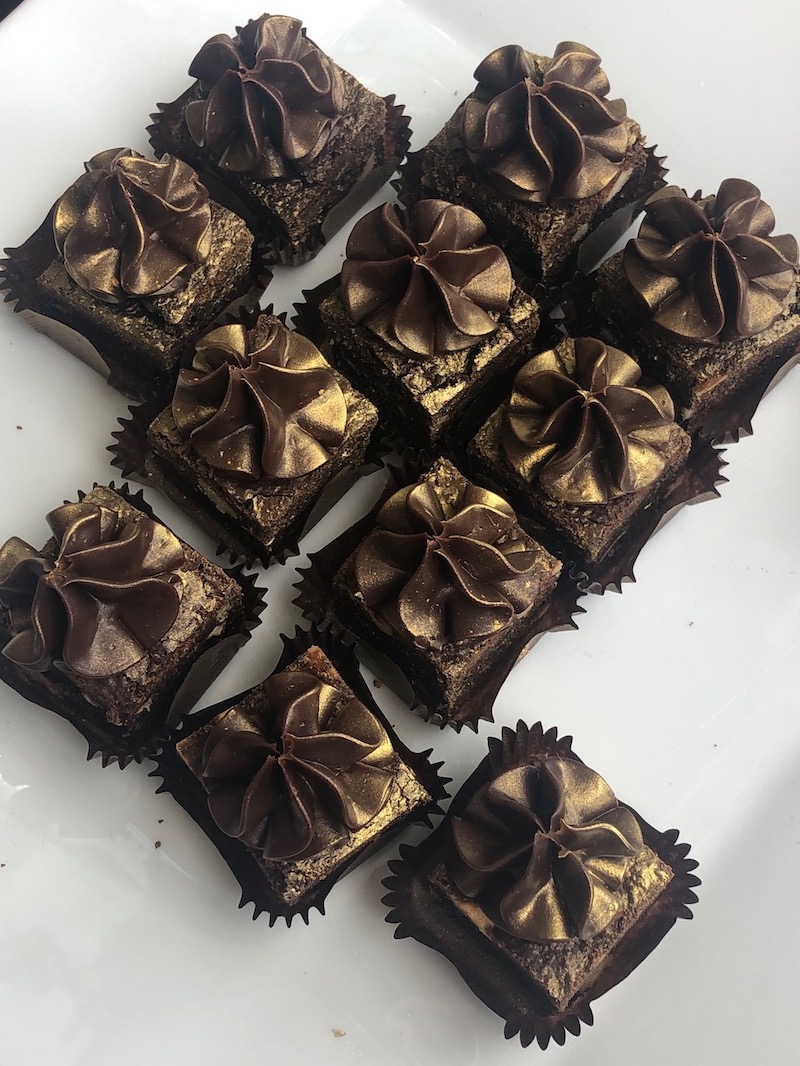 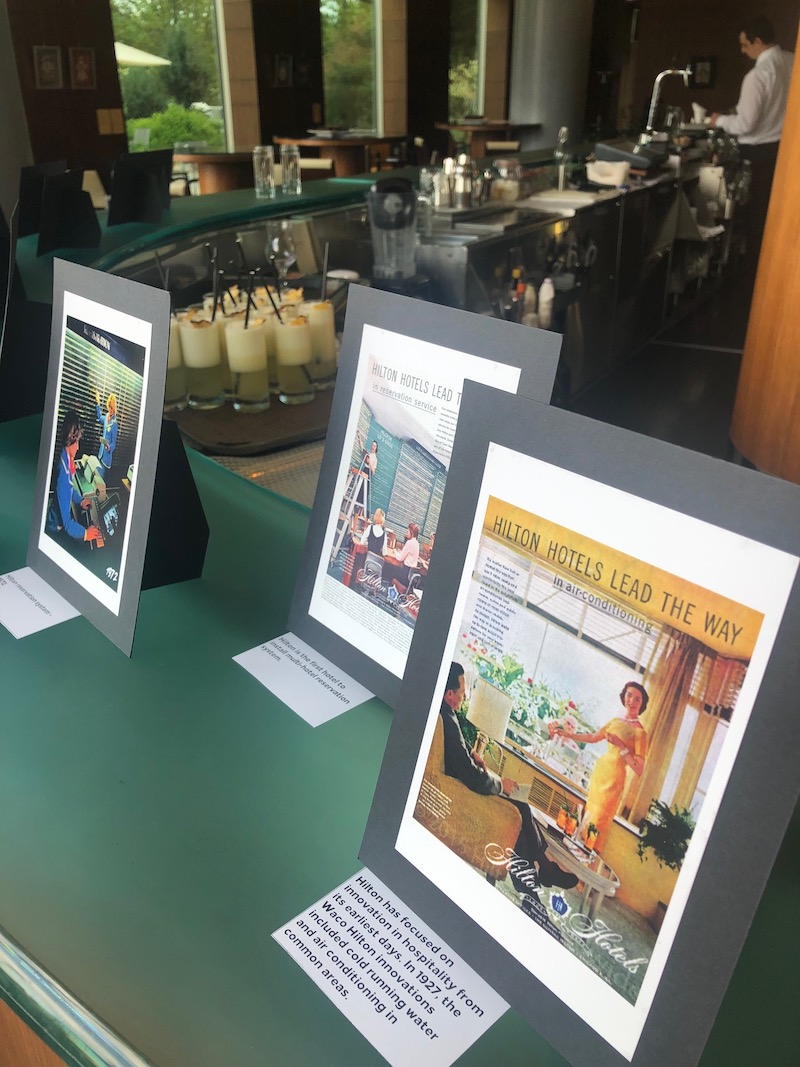