A joint exhibition by His Excellency Stavros Avgoustides, the Ambassador of Cyprus to Bulgaria, and the Bulgarian artist Nikolai Roussev, were the focus of the Art4Charity cultural events organised by the Cyprus Embassy.

The money from the exhibition is going to be donated to UNICEF and will be distributed in a range of charity programmes in Bulgaria.

The exhibition is under the patronage of Sofia's mayor Yordanka Fandakova, which opened the show on 4 February. 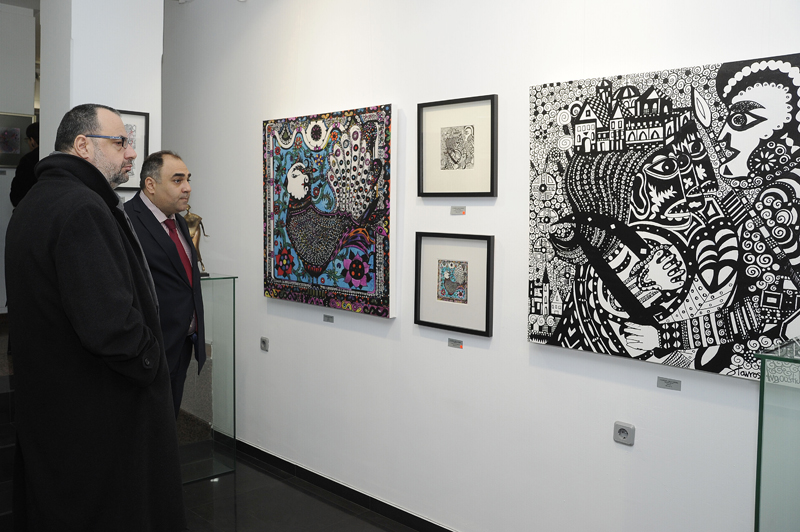 The idea for the joint exhibition was born from the notion that culture has the power to unite and develop relationships between different people and countries. The renowned artist Nikolai Roussev has plenty of solo and joined exhibitions in Bulgaria and abroad, and for Ambassador Avgoustides the exhibition is a first, and brave, attempt for escape in the world of art. Thus, in a single art event, the two artists unite their creative stand and their civic engagement, giving their artwork to charity and strengthening the relationship between two countries with similar national psyche. 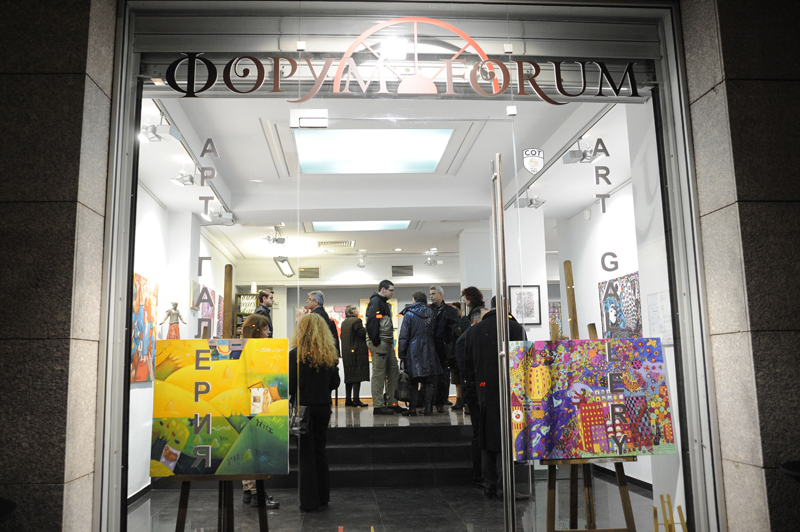 Read 1387 times Last modified on Saturday, 14 February 2015 15:57
Published in Talk of the Town
More in this category: « WINE AND LOVE AT THE NEWLY OPENED VICTORIA RESTAURANT FIRST ESTATES AREA OF THE MONTH: YOU SAY VITOSHA, I SAY VITOSHKA »