Are you up for a bit of variety? How about award-winning contemporary Turkish cinema? From 29 November to 1 December four movies are screened in Bulgaria for the first time at the Days of Turkish Cinema in Sofia.

The selection is a real treat – it features White Angel, winner of Best Movie award at the 2008 Houston International Cinema Festival, the comedies State Matter and Romantic Comedy, and the 2010 Moscow Festival winner From the Sea. 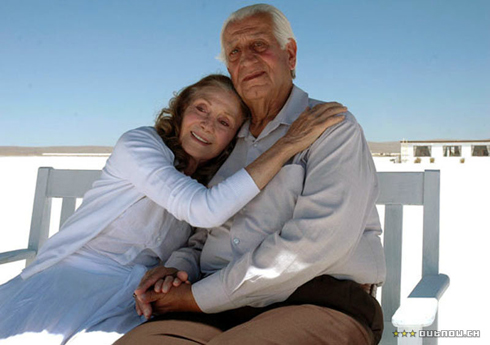 The organisers from Sun Production and the Turkish Film Producers' Professional Association, supported by the Embassy of the Republic of Turkey and the Turkish Ministry of Culture and Tourism, have invited actors and directors from the movies to present them.

Everybody can enjoy the movies in free attendance at the Arena Zapad Cinema Complex.

From the Sea - 1 December