Good Bulgarian cuisine deserves your special attention, as do noble causes. Both of them are combined in the campaign of the Vratata restaurant, which aims to contribute to the 40th anniversary of the National School of Folklore Arts in Shiroka Laka. 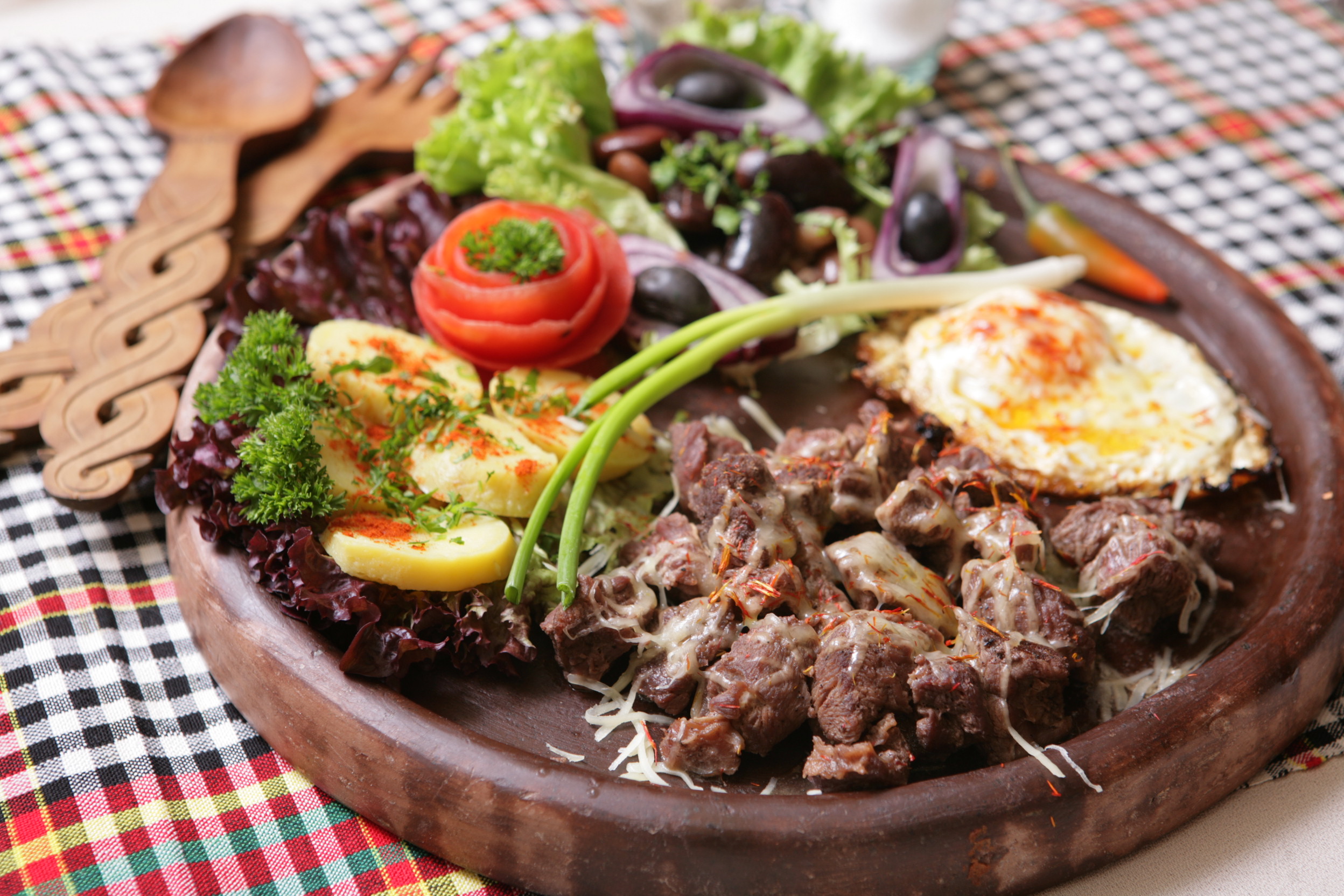 The hosts from the restaurant in Sofia have chosen an unusual yet delicious method to express support: organising weeks of Bulgarian cuisine from the regions of the Rhodope, Thrace, Pirin and northern Bulgaria. The first week takes place until 2 December and you can taste dishes from the Rhodope such as village-style chicken on an aubergine, trout from Trigrad and the special local variety of beans, favourite for their size and taste. 20 percent of each dish you order goes for the school, and the menu includes wines from the Black Sea Gold cellar nearby Pomorie.