I thought I might share my views on something I think is very indicative of Bulgaria. It's about the stray cats and dogs. Yeah, I know, but I'm not going to lecture you about it. It's just a few thoughts. The way I see it, a great many people look after them. I have no other explanation for such a large population of street animals. However, feeding them your stale bread and uneaten food and changing their pots of water is not enough.

Well, some cats wear flea collars and some dogs have been neutered. But these are the exceptions, not the rule. All my neighbours who have a soft spot for the dozens of stray dogs and cats in the neighbourhood seem to think giving them pills or taking them to the vet to neuter them or even cleaning after them is too much. They love and take care of the animals but would not go that far in their affection. It makes me think Bulgarians believe in everyone doing their job, meaning they never do anything which in their opinion is not their job. The same thing goes for dog poo.

It's not just strays, but pet dogs that litter the streets and the parks. Their proud owners don't think it's their job to clean up after them. They seem to believe it's the street sweeper's job. Yet all the Manolo chicks in Central Park clean after their puppies! When I ask my Bulgarian friends about it, they say it's the Bulgarian way. It turns out people here are very tolerant – to all doggie poos in the streets and the parks. 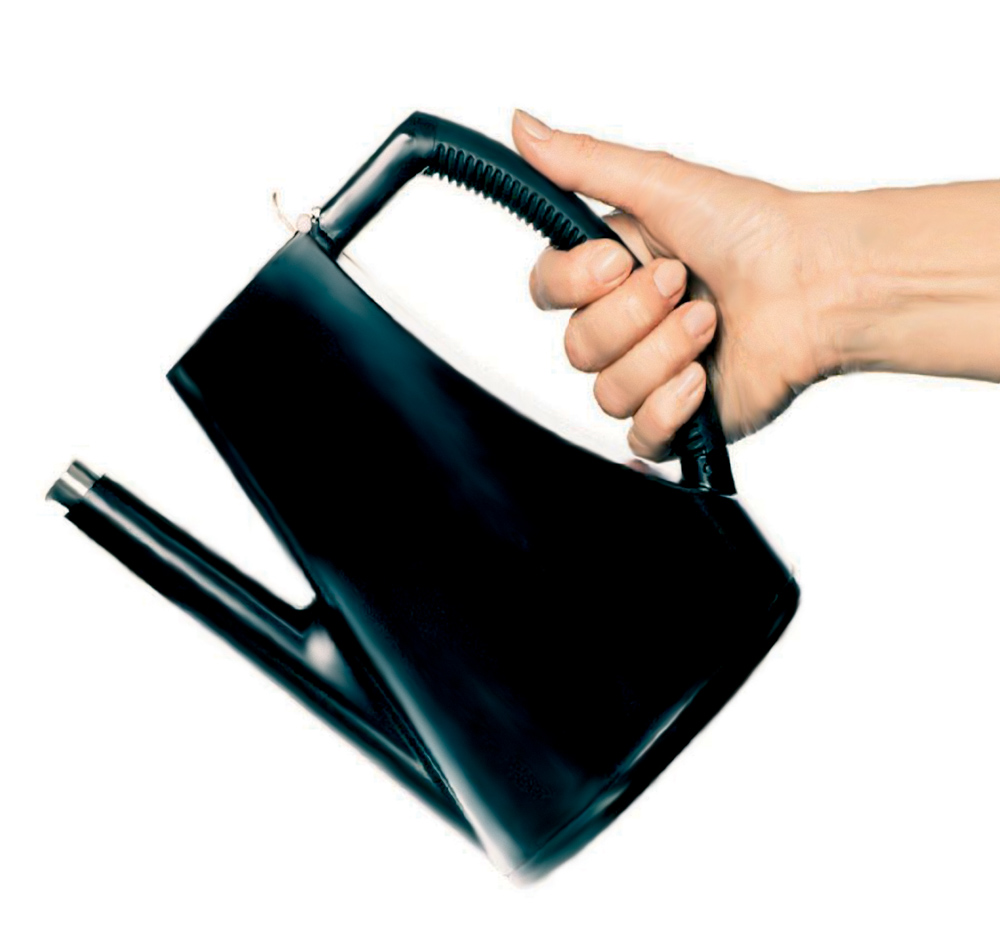 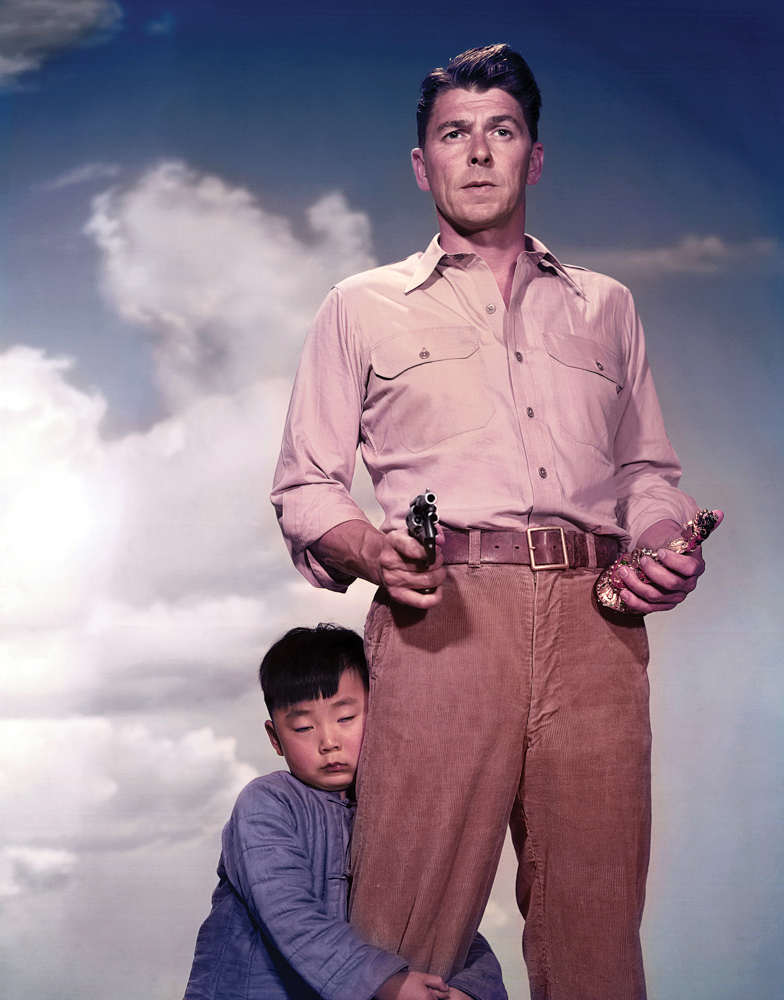 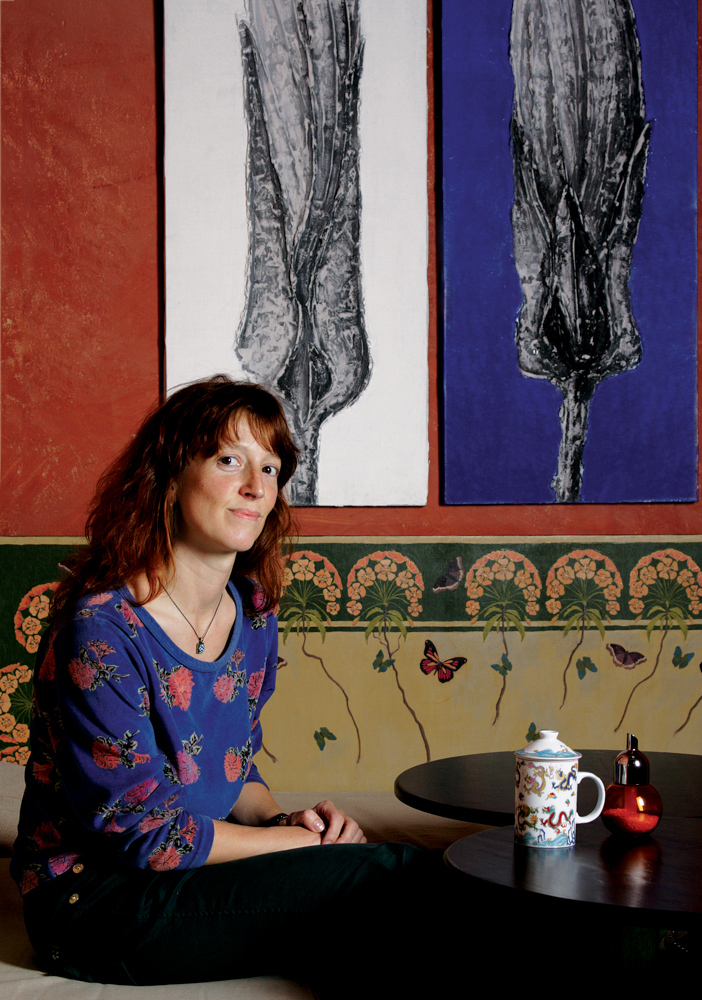