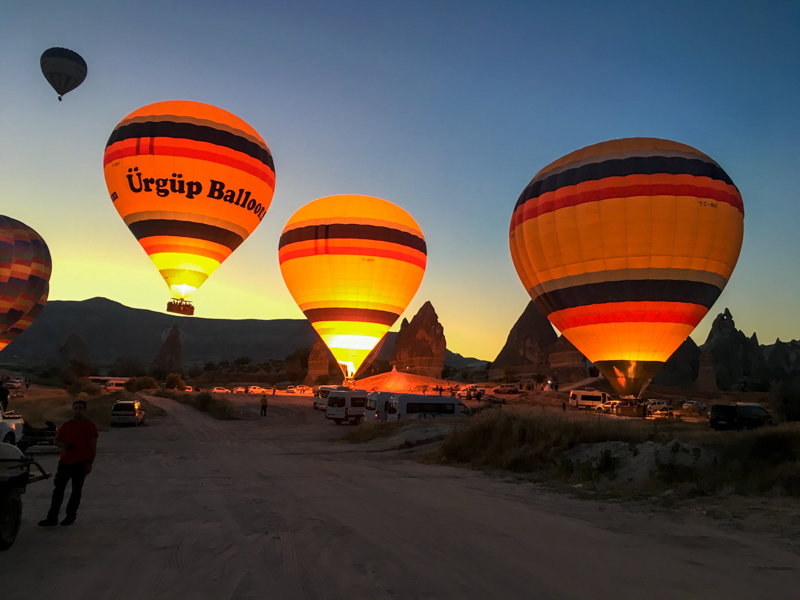 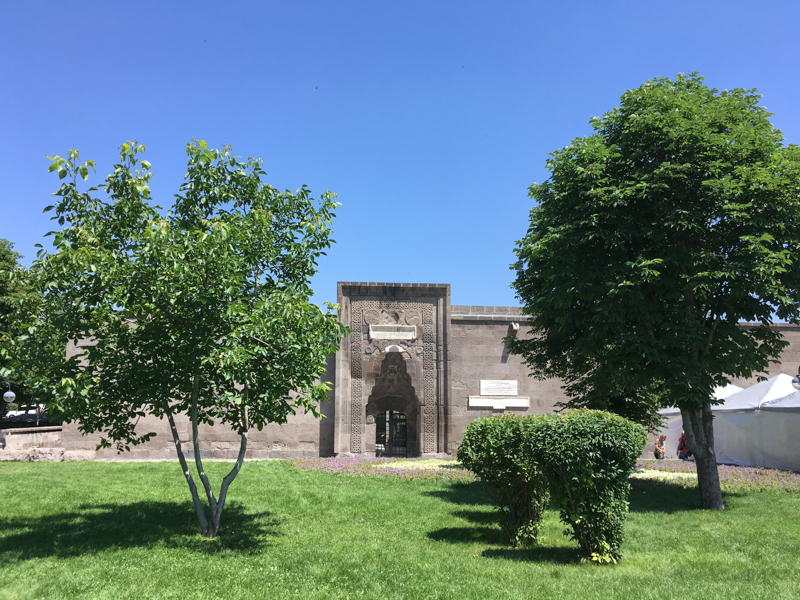 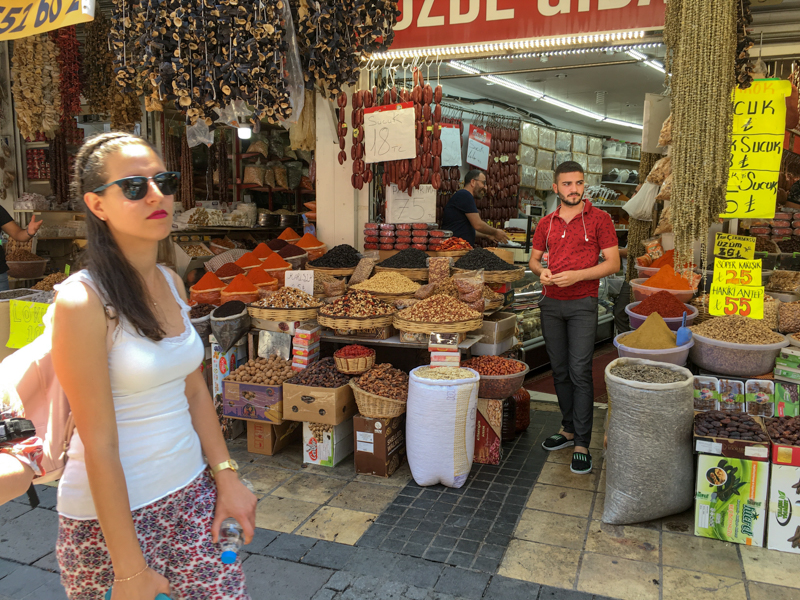 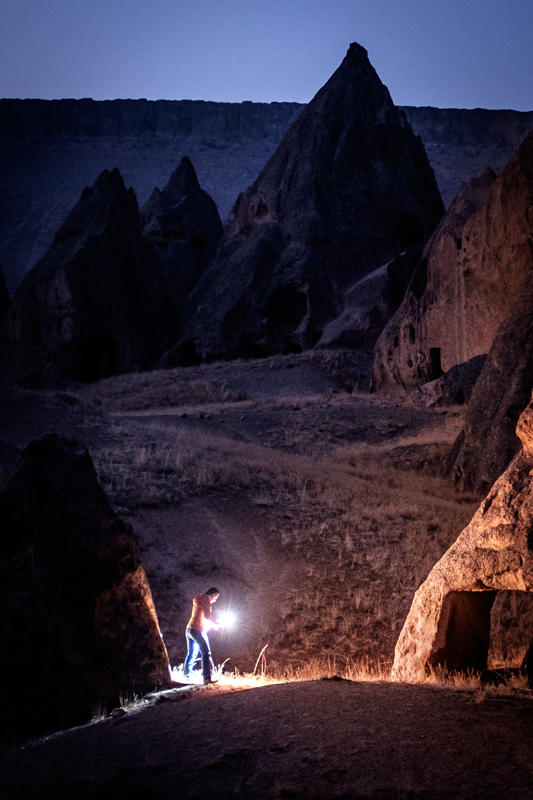 THE FIVE ELEMENTS HOTEL: THE FIVE ELEMENTS OF PLEASURE
THE IRISHMAN WHO DANCED THE HORO
Issue 125
SALIEV DENTAL CARE: THE PERFECT PLACE FOR YOUR PERFECT SMILE
BEST DRIVES IN BULGARIA IN 2023
Issue 195-196
RUSSIA BRINGS ON... VANGA
Issue 189
WHO WAS PETYA DUBAROVA?
Issue 122
COLIVING SEMKOVO: UTOPIA FOR DIGITAL NOMADS
AMATAS: A BULGARIAN PLAYER WITH GLOBAL AMBITION
MEGASMART: THE FIGHT FOR GOOD HEALTH
ONE OFFICE BUILDING IN SOFIA BULGARIA: ONE LOCATION, COUNTLESS OPPORTUNITIES
SOZOPOL FICTION SEMINARS
Issue 22
WHO WAS KRALI MARKO?
Issue 127

PEACE CORPS IN ACTION
They arrived in Bulgaria in 1991, at the beginning of the country's transition to democracy.
DÉJÀ VU
Rejoice all you oldies who pine for the atmosphere of Communist Bulgaria.

HIGHFLIGHTS
Its main purpose was to present travel destinations to both incoming and outgoing travellers.
IN THE COUNTRY OF ANGRY WAITERS
I have been asked – repeatedly, time and again, over and over in the course of many years – by various visitors