STUDYING HOW TO STUDY | VAGABOND Skip to main content

STUDYING HOW TO STUDY

Foreigners have full entitlement to public education in Bulgaria

The first thing to do is familiarise yourself with how the country's educational system works. Children aged between three and five may attend kindergarten, though this is not mandatory. In recent years, in the larger cities such as Varna and Sofia, the increase in the number of young families has resulted in a shortage of places at state-run kindergartens, and even average-income families find they have to employ a nanny or send their children to a private kindergarten.

The age at which Bulgarian children must start attending school is seven. Before this happens, however, they need to have attended a preschool establishment. Elementary education covers first to fourth grades. Primary education – grades five to eight – is, at least in theory, compulsory for all Bulgarian citizens.

High school is from eighth to 12th grade. Students who want to study at art or language schools (the latter are especially in demand) start a year earlier, but only after passing entrance exams. Usually, the only children who can hope to pass these exams have received private tuition on the side. Such lessons are generally provided by teachers who work in the school to which the child is applying which, inevitably, gives rise to a perceptible but unavoidable taint of corruption.

Students in secondary school graduate after passing two mandatory examinations, which make up the so-called matura. One of them, in Bulgarian language and literature, ist obligatory. The second exam is in a subject chosen by each student – maths, a foreign language, chemistry, physics and so on.

Enrolment in state universities takes place after successfully sitting the entrance exams, but in recent years, owing to the shrinking number of university applicants (many high school graduates choose to study abroad) and the large number of universities, higher education institutions have become more flexible in their ways of attracting students. Many have accepted student solely on their results in the matura. Even Sofia University, seen as Bulgaria's top third level education institution, has introduced special dates on which applicants may sit exams if they want to study a particular major.

Foreigners have full access to Bulgaria's system of public education, at least in theory, but under the National Education Act, foreigners who study in Bulgarian educational institutions must pay a fee set by the Education Minister. The revenue from these fees is used for the school's upkeep. Children whose parents are citizens of the EU, the European Economic Area (EEA) or Switzerland, enjoy certain privileges up to eighth grade. They have the right to free education in the Bulgarian language, as well as in their mother tongue and culture.

Foreign students apply to universities on an equal footing with Bulgarians and must pay the same application fees and take the same entrance exams. They are not entitled to stipends from the universities they study at. An exception to this rule concerns undergraduates and postgraduates from the EU and the EEA, as well as those who study in Bulgarian universities under international agreements that stipulate that Bulgaria undertake their financial support.

Students, doctoral aspirants and university fellows from the EU and the EEA pay the same tuition fees as those paid by Bulgarian citizens and these vary according to the discipline (art education is the most expensive). In all cases the government subsidises the main portion of their tuition. Other foreign students pay the full amount of their tuition.

All the good Bulgarian universities have their own curriculum for foreign students, so the most useful way of finding out about them is to enquire on site. For those who want to apply but cannot rely on their Bulgarian language skills, higher education institutions offer specialised language courses, which take about a year. Students can enrol in universities only after they have passed a Bulgarian language exam.

Language courses are paid for separately. The one at Sofia University, for example, costs 3,300 euros. The University of Technology is more flexible – its students must be able to communicate in either Bulgarian or English. The preparatory language course costs 2,500 euros and the annual tuition fee is 3,000 euros. 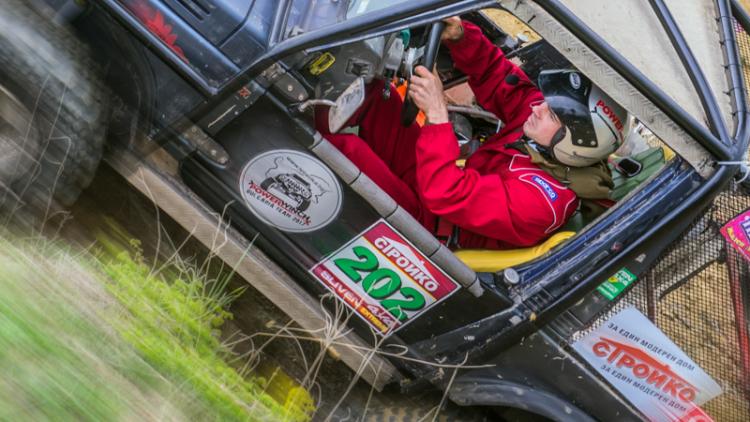 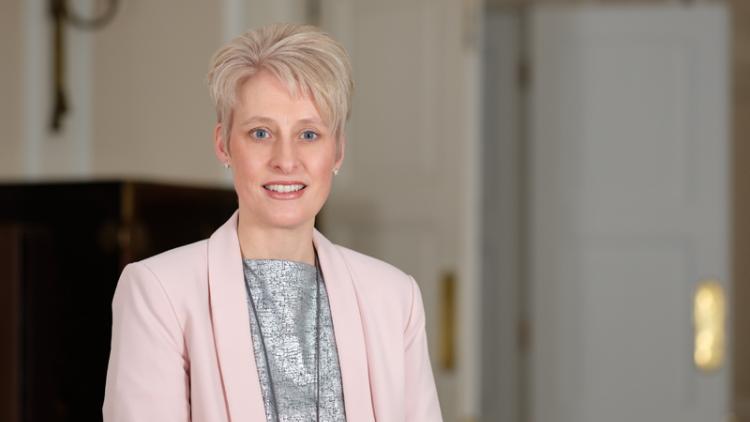 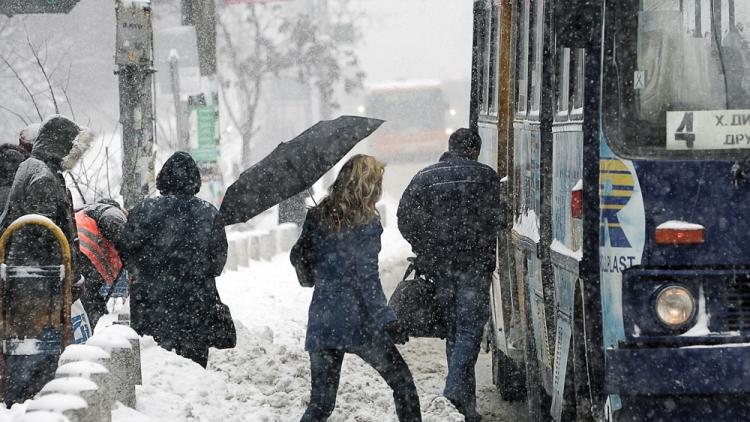 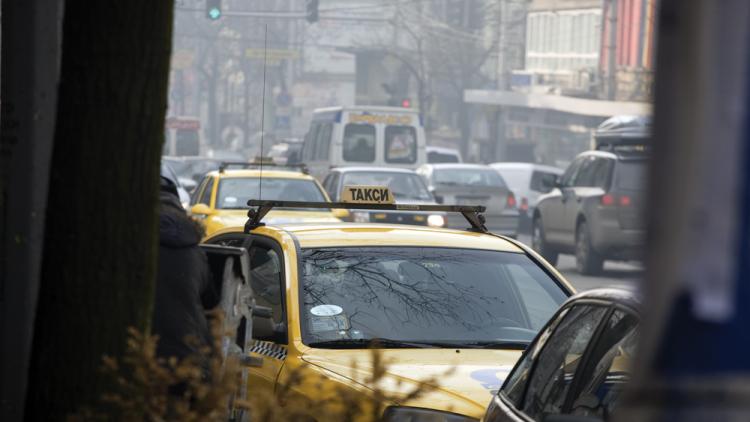 IN FOR A RIDE
A French girl emerges from Sofia Airport and, before she even looks round for a taxi, she is bombarded with offers of a ride into the city.
BUYING PROPERTY IN BULGARIA
I’m reading “The English Neighbour” at the moment, a book about an Englishman who moves to a quiet Bulgarian village. Many people had recommended it to me.
GETTING A JOB
According to the National Employment Agency, Bulgaria's official unemployment rate is 9.6 percent. Eurostat, however, has produced different data, stating that in June 2011 the unemployment rate was 11.4 percent, compared to 10 percent a year earlier.
LEGALISE IT!
Whether you are buying property or marrying a Bulgarian, you will certainly come to a point when you will need to get documents officially translated and/ or legalised. 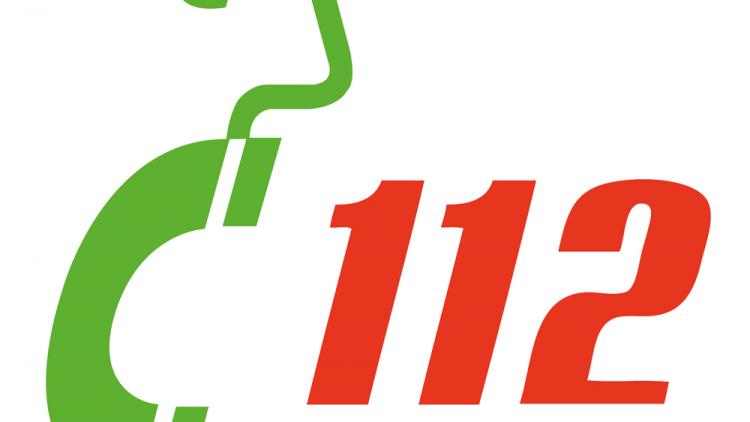 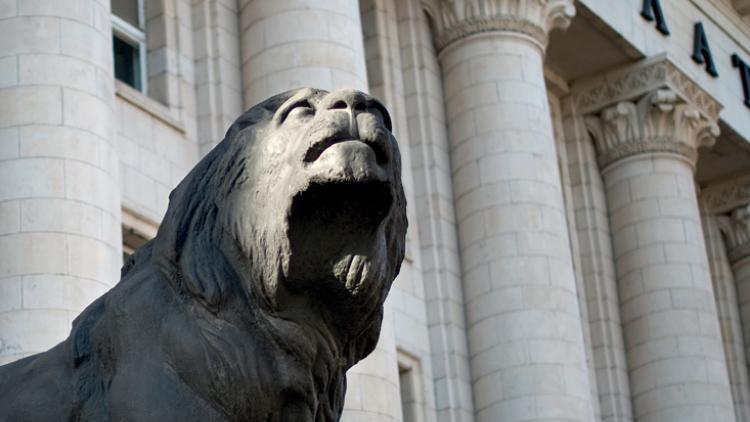