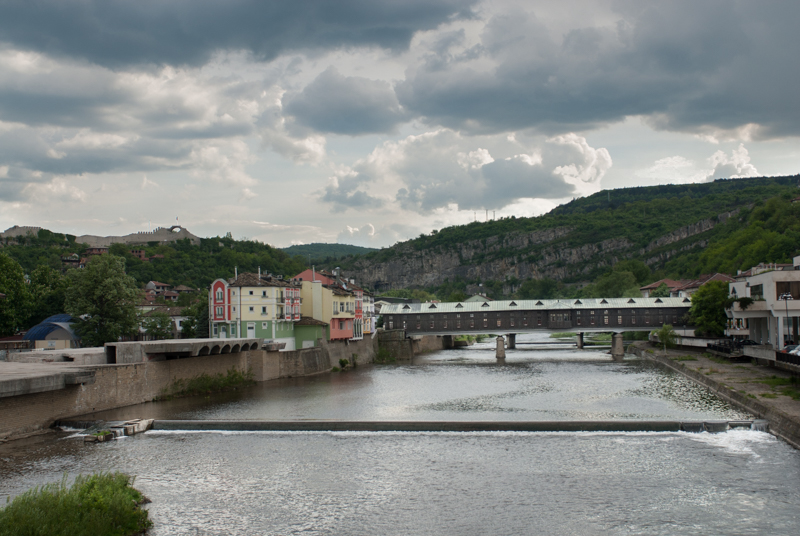 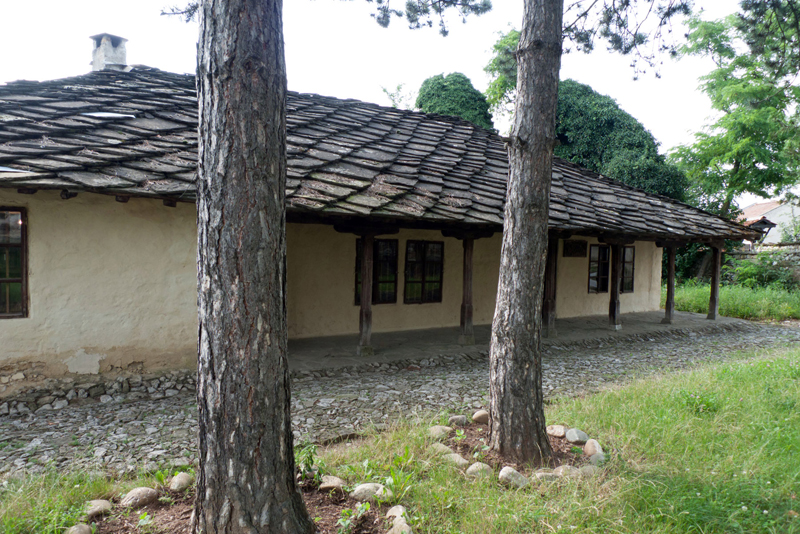 5-STAR BULGARIA
Higher quality: one of the effects of the pandemic, which is now ending, was the change in our attitudes when choosing where to spend our vacation.
FACE TO FACE WITH NATURE
Bulgaria is one of the European countries where hunting and hunting and photo safari tourism are a true pleasure. The country's diverse geography offers a variety of landscapes and habitats where numerous animals roam.
LET'S GO ON A LUXURY HOLIDAY!
When we crave to let ourselves in exclusive pleasures. When we seek a place of quiet seclusion among nature. When we want to indulge in exquisite spa experiences and amazing cuisine... we do not book airline tickets for some exotic destination anymore.
THE CALL OF THE WILD
Let's go back to nature! This is the motto of the modern urbanite in 2021, when the time for planning the summer vacation arrives.

ETERNAL PLOVDIV
When talking about a city that epitomises Bulgaria and stays in the heart with its scapes, atmosphere, history, and people, Plovdiv always wins hands down.
CLOSE ENCOUNTERS WITH WILD ANIMALS
The lockdown of the previous months made it crystal-clear for us how important active connection with nature is for our psychological wellbeing and physical health.
THE BULGARIA PLEASURE
Exotic experiences are a good thing, but for people of today, local tourism is one of the most rewarding forms of travelling. There is no need to fly and waste our energy and the precious time of our vacation at airports, waiting for connecting flights.
HUNTING IN BULGARIA

LUXURY BULGARIA
Bulgaria is blessed with magical nature where everyone can find their place for a wonderful vacation: majestic mountains, gentle sea, abundance of mineral springs, gorgeous wines, hidden spots far from the crowd.
VACATION FOR ADVENTURERS WITH STYLE
The day when I came onboard a yacht for the first time is one of the things I will remember forever. The yacht itself was nothing to write home about but that didn't matter at the moment.
BULGARIA'S BEST DESTINATIONS FOR 2019
Luxury vacation or bustiness trip to Bulgaria are a reality in which quality and variety combine in a memorable way. Some of the hottest destinations for quality tourism in the country have been here for years.
BULGARIA'S SPA PLEASURES
Vacation in the mountains in winter and at the seaside in summer is no longer the only way in which people in Bulgaria relax. In this country, spa tourism is becoming increasingly popular. 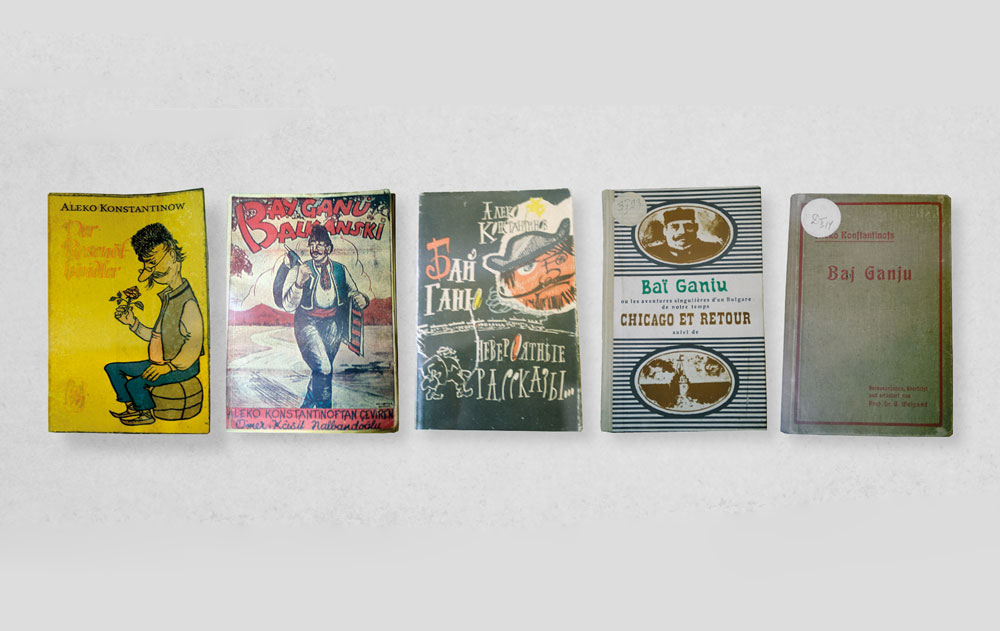 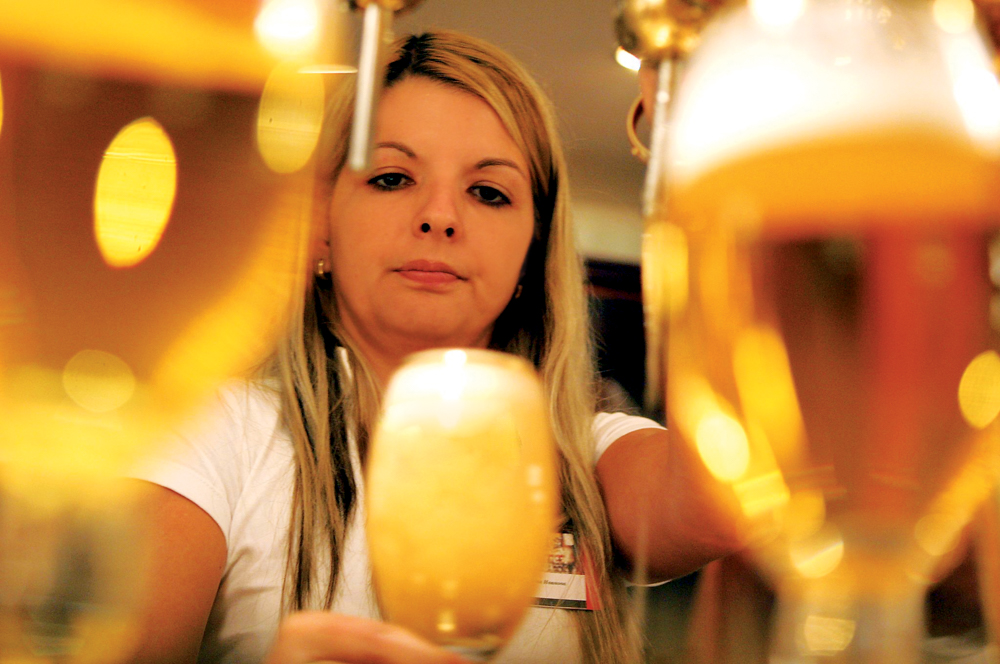 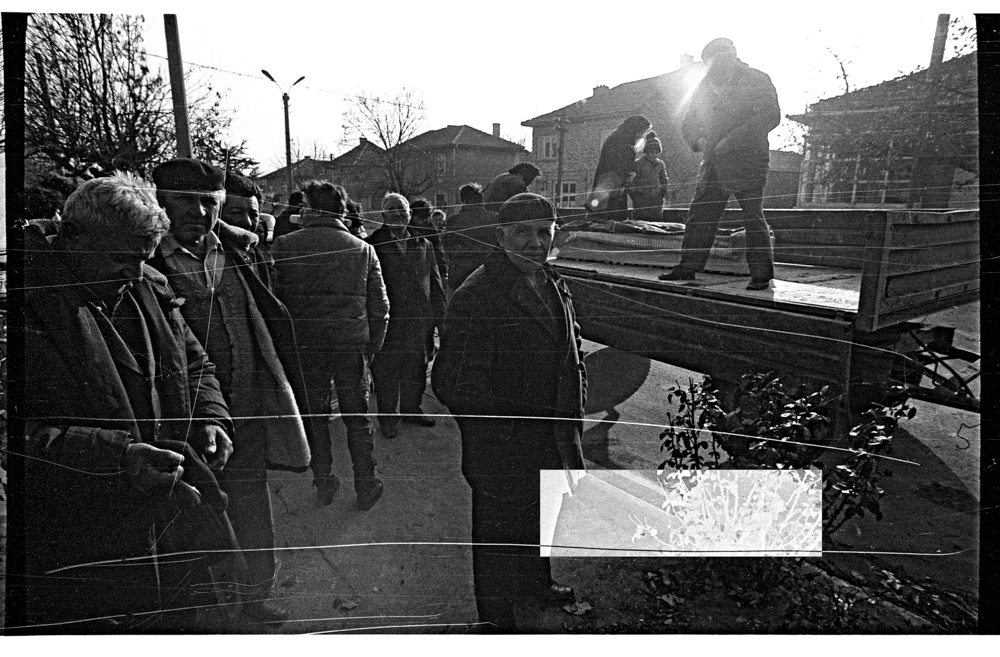