VSOP MADE IN BG | VAGABOND Skip to main content 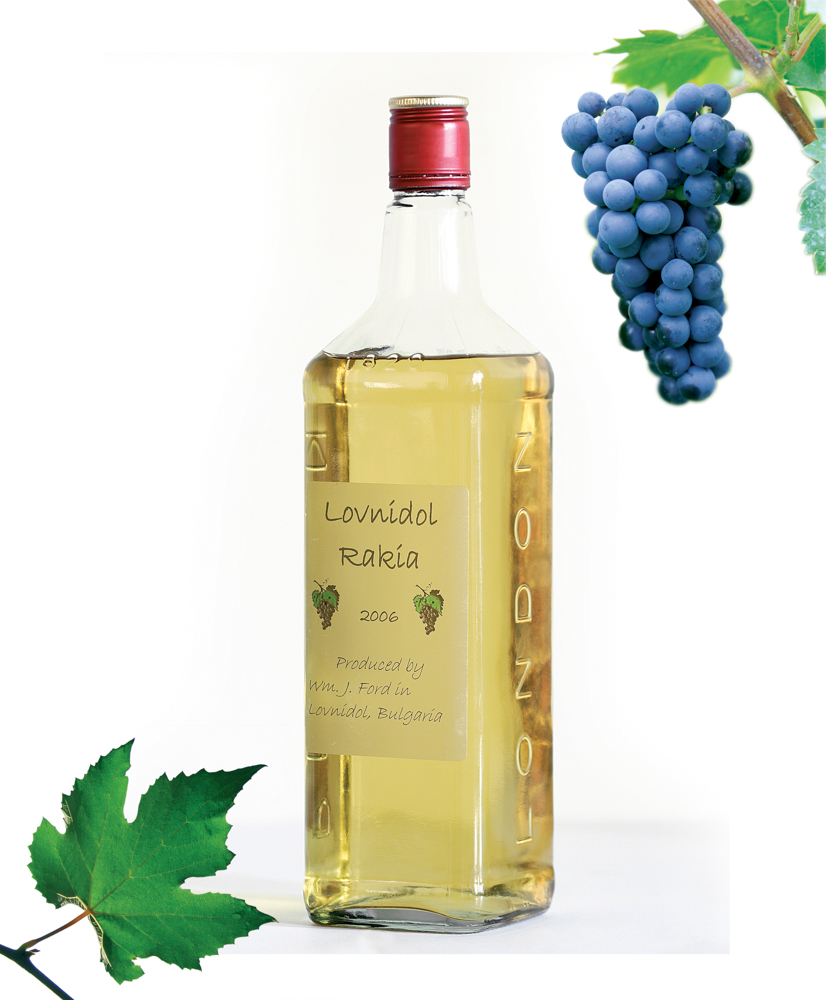 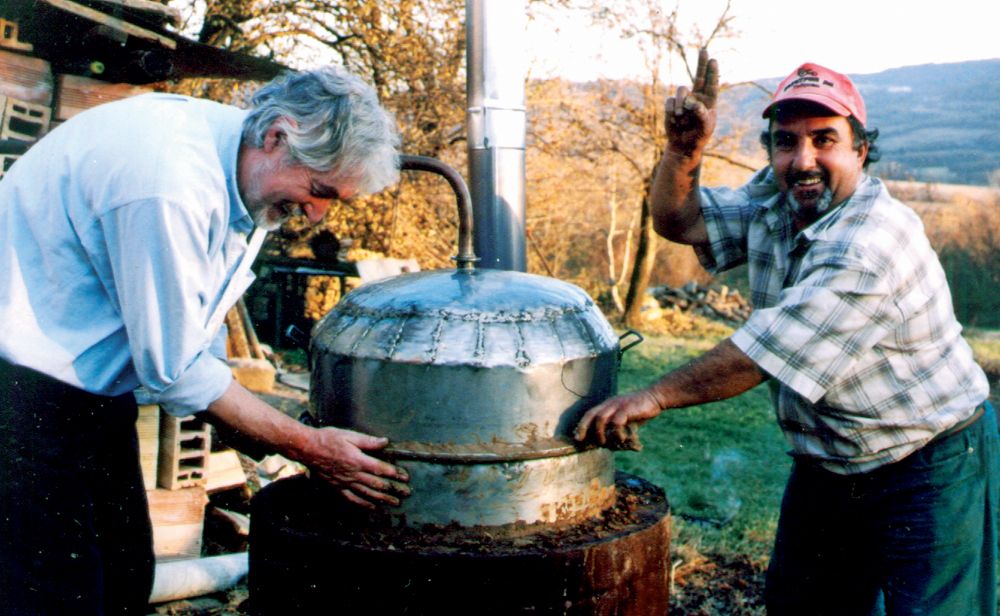 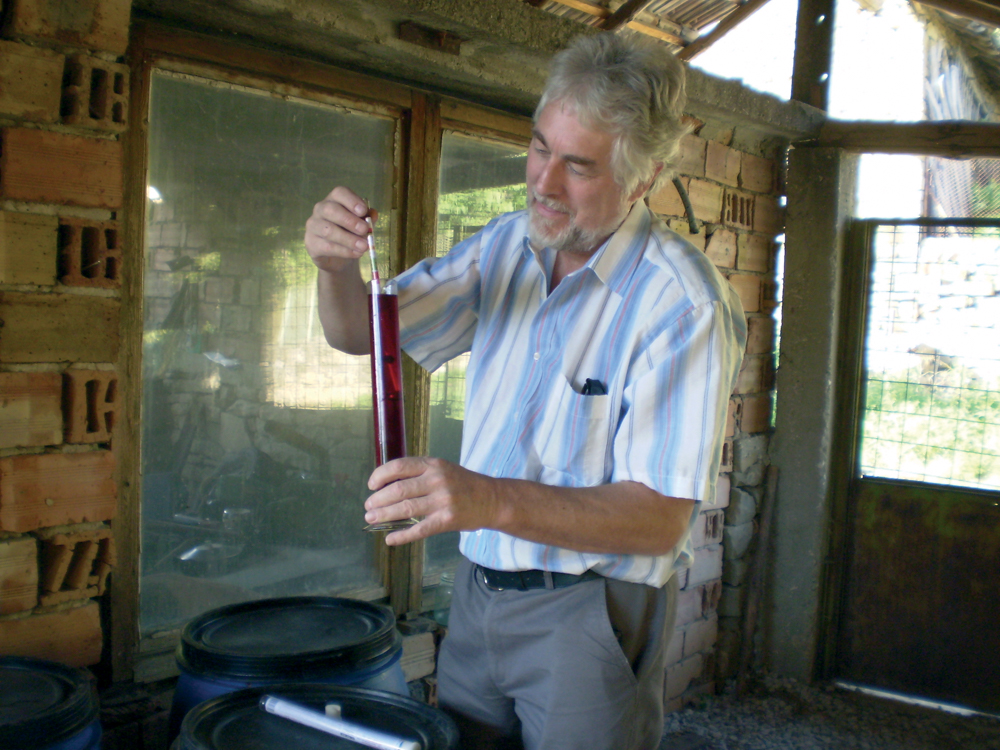 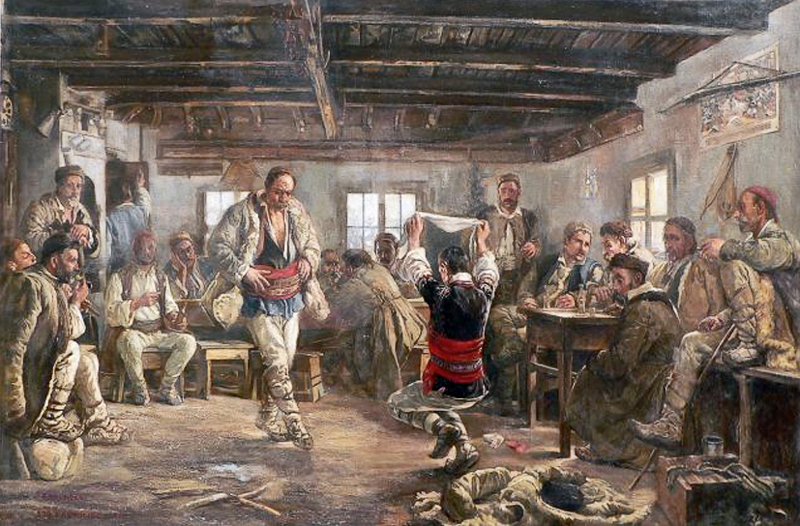 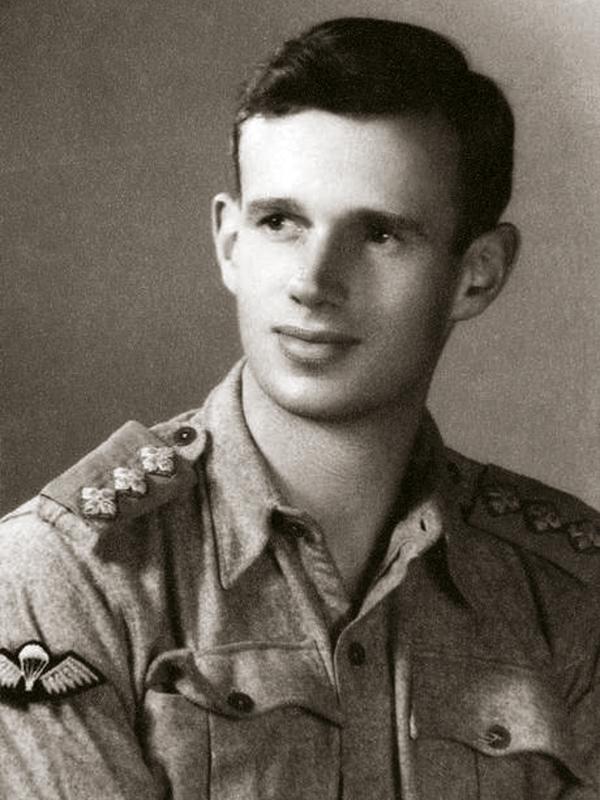