The quality of highways and other large-scale infrastructure projects built in modern Bulgaria with EU funding is a matter for public debate. Interestingly, one town in this country has been using the same bridge over the Maritsa River for the past five centuries. Until recently, it was still used even by trucks. 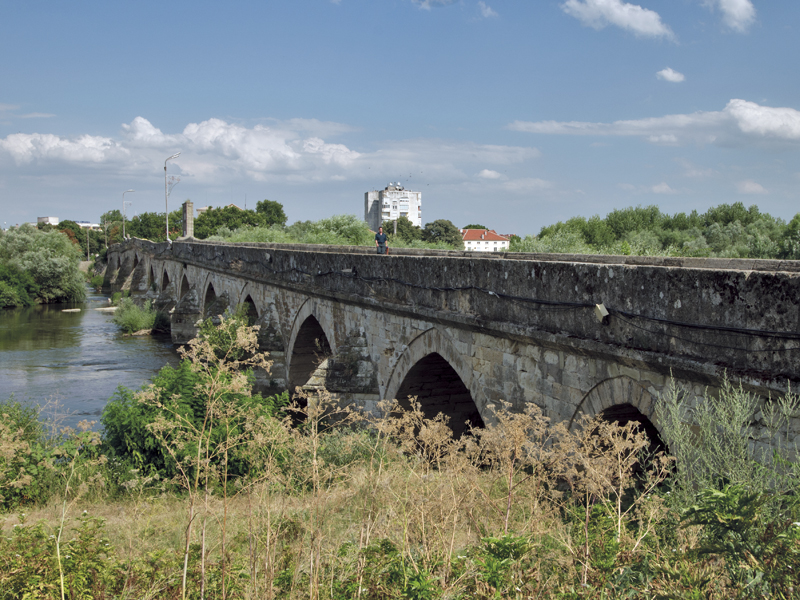 The Mustafa Pasha Bridge in Svilengrad was a piece of engineering that impressed even Western travellers in the 15th-17th centuries, who were generally disappointed by the very ordinary appearance of towns and villages in the Ottoman Empire. Built in 1529 by Mustafa Pasha, a vizier of the sultans Selim I and Süleyman the Magnificent, the bridge was a part of a complex consisting of a kervansaray, or roadside inn, a hamam, or public bath, and various other buildings. At 295m it is the longest Ottoman bridge in Bulgaria, with 21 arches, the widest of which is 18 metres.

The bridge and its complex served travellers on the main route from Constantinople to Belgrade, ensuring an easy crossing of the Maritsa and offering free accommodation and food to everyone, regardless of their religion or wealth. This was not the only facility of its kind. Facilities for travellers were scattered along the main roads of the Ottoman Empire, often within a day's ride of each other. This practice was not new to the Balkans – it had been established by the Romans – but during the turbulent Middle Ages it had fallen into disuse. The Ottomans brought it back to life.

Before the bridge was built, this stretch of the Maritsa was uninhabited. When the Slovenian Benedict Curipeschitz crossed the "nice new bridge" in 1530 he did not mention any settlement nearby. Some 20 years later the German Hans Dernschwam saw a different scene. The bridge and the kervansaray were at the centre of a busy, if not very pretty, village, with a large marketplace. The village was called Mustafa Pasha, and, by the second half of the 16th Century, had gained such prominence that it was recognised as a town.

With the obvious relationship between the bridge and the man who built it, the Mustafa Pasha Bridge is probably the only one in Bulgaria that lacks a legend about a woman's shade being built into its foundations. It does, however, feature in another story of questionable reliability.

When Mustafa Pasha finished the bridge, the legend goes, Süleyman I attended the inauguration. He felt jealous of the magnificent structure and wished to buy it. Mustafa Pasha was unwilling to see the work into which he had put his heart and his money in the hands of another, but his refusal would have dishonoured the Padishah. The Pasha was at his wits' end and asked for a night of reflection. Süleyman agreed.

It seemed that the bridge would never be used, but one man dared cross it. This was Mustafa Pasha's father, a childless parent whose life had lost its meaning.

The bridge you see today in the centre of Svilengrad (the name of Mustafa Pasha was abandoned in 1913 after the city became a part of Bulgaria) is not exactly the same as the one from the 16th Century. In 1766 a particularly high surge of the Maritsa swept away half of its arches. The bridge was rebuilt in 1790.

The building inscription is still in place, on a tall pillar in the middle of the bridge. It reads: "This bridge was built when Caliph was the greatest among sultans Sultan Süleyman Khan, son of Selim Khan, may he continue his safety and security, their vizier Mustafa Pasha – may God bless all that he creates. And it [the building of the bridge] was his most lasting good deed in the year, on the day on which an eternal good deed came to be." The last words represent a chronogram – the digital value of each of the letters encodes the year of construction. Constructing chronograms was a favourite mind game of Ottoman intellectuals.

Throughout the centuries merchants, sultans, armies and commoners used the bridge to cross the Maritsa 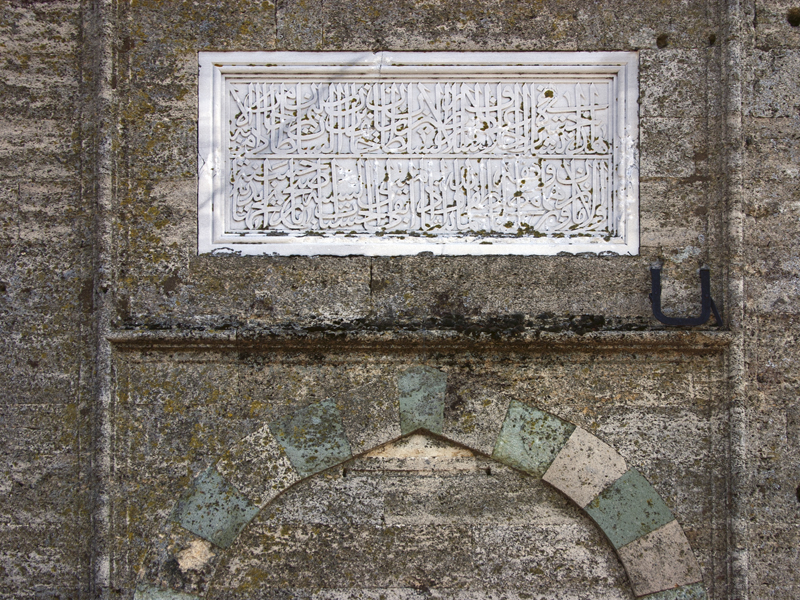 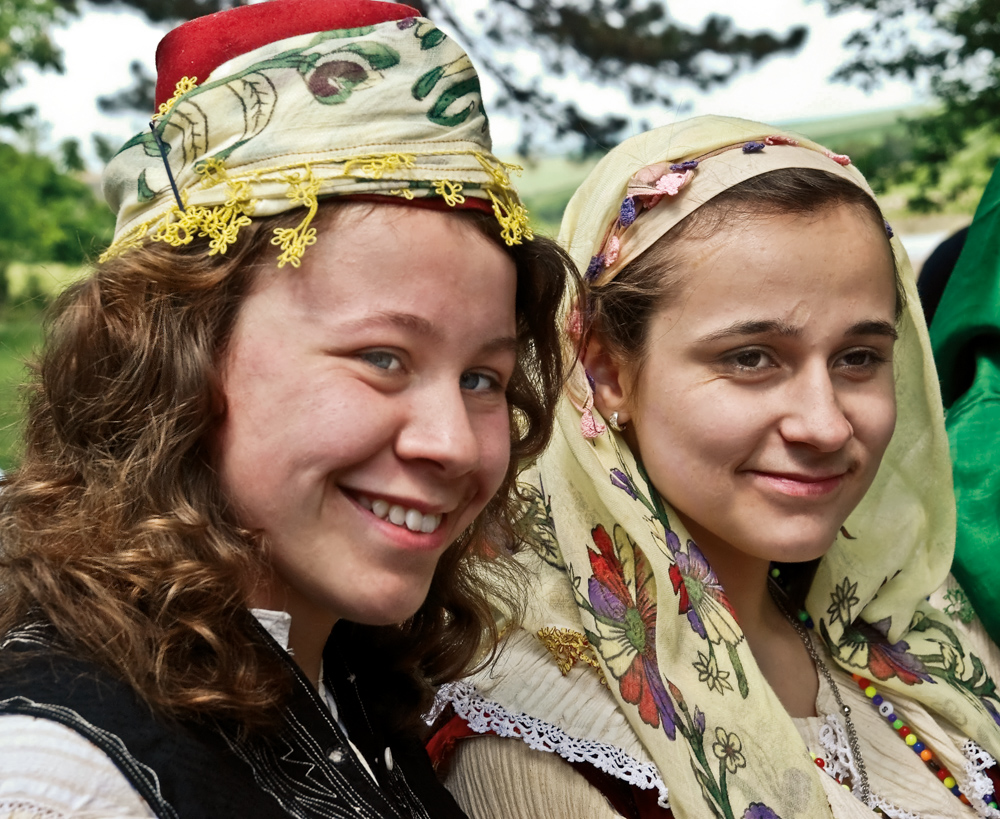 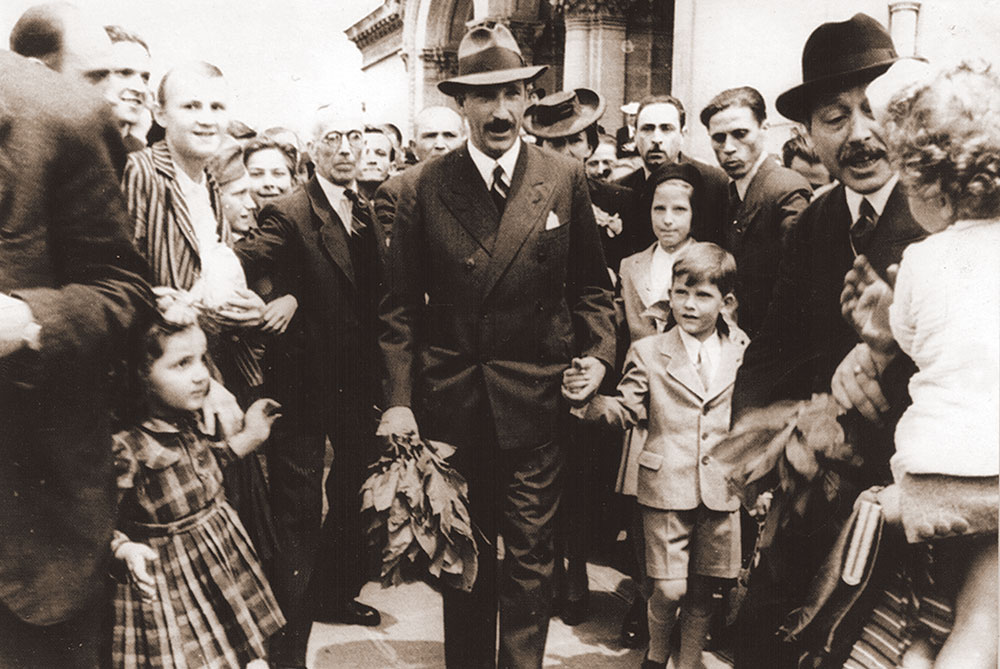 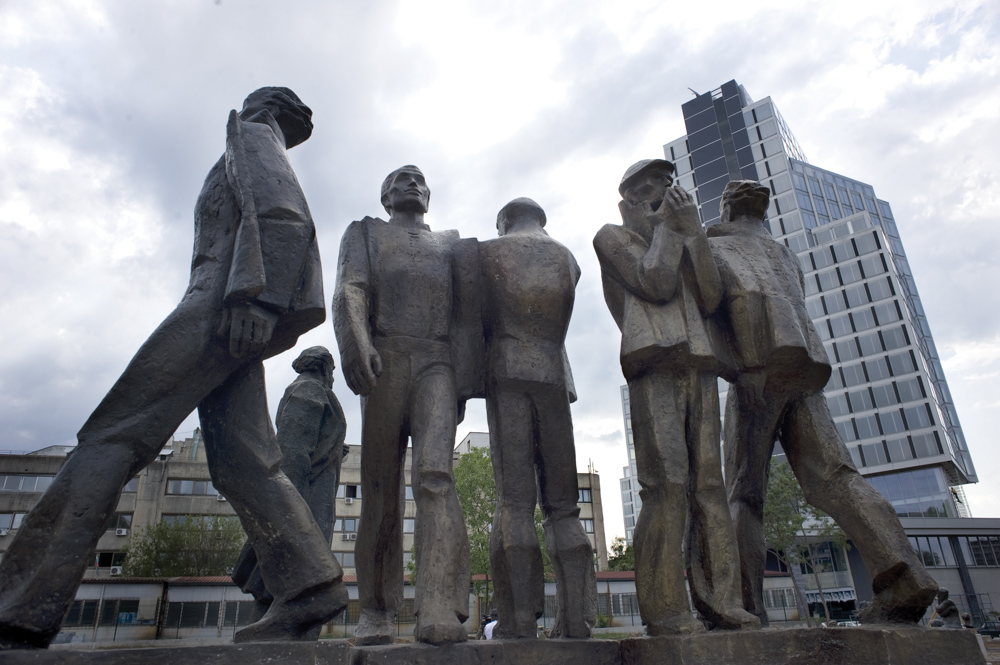