The "I Can Too" foundation helps children with severe physical disabilities 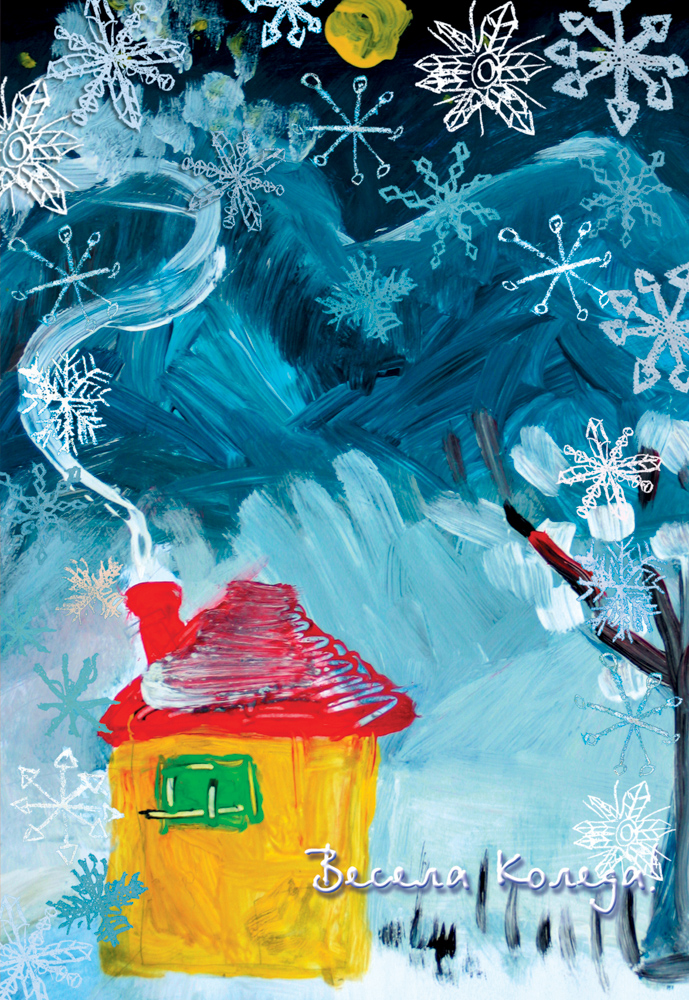 The Centre for Hope looks after 20 children with multiple physical disabilities. After Nelly Radeva first helped out at the centre three years ago she decided to expand on its activities. At first, friends discouraged Radeva, a dealer in modern Bulgarian art who has been living in Germany for 13 years. "They said there was no point in doing this in Bulgaria. But my indignation at the lack of a normal city environment for disabled children, at the lack of understanding and the fear with which people treated them, became too strong," Radeva says. Her desire was to help the children financially and make their problems known to a society which had been conditioned into pretending not to notice them.

On 1 June 2006, the "I Can Too" Foundation took the first steps in this direction: it displayed children's drawings on billboards and on public transport in Sofia. The space was provided free of charge by the city council and an advertising agency.

"I had no experience, so it was only afterwards that I realised the children needed financial support too." Until then, Radeva had funded the campaign herself. In order to fund the campaign, she arrived at the idea of Christmas cards, similar to those published by UNICEF and UNESCO. 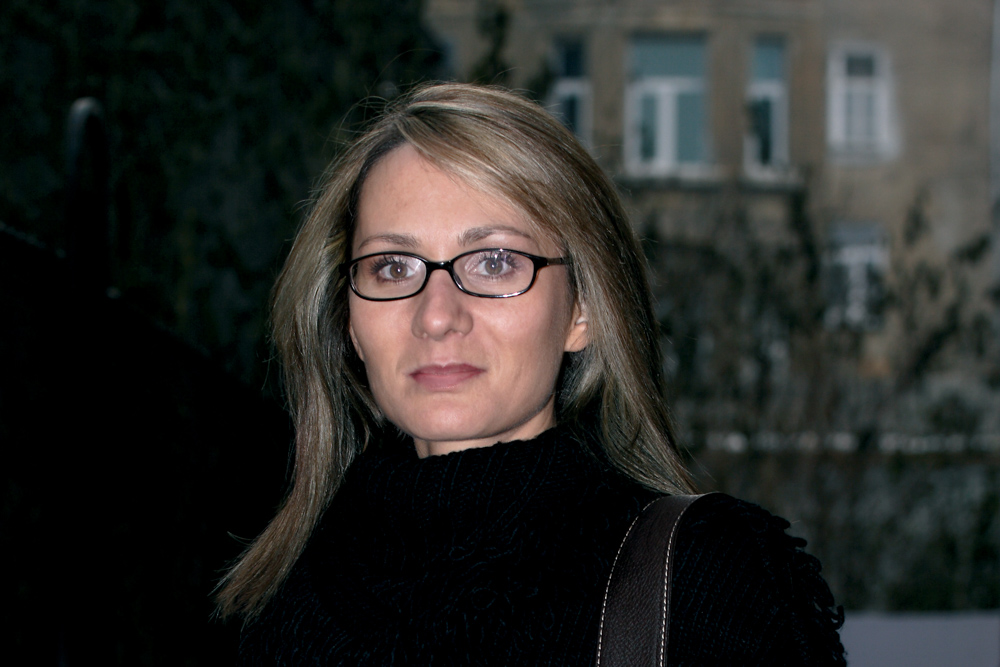 Since the democratic changes in Bulgaria, it has become fashionable to organise showy, pretentious charitable campaigns for each major holiday - usually of little practical benefit. This is why a lot of state institutions, companies and media have appreciated the sincere approach of "I Can Too" and ordered their cards. "I am amazed by the huge positive energy that the initiative attracted," says Radeva. She is already working on the third stage of the project which is aimed at the "backup parents", the siblings of disabled children who are often in need of attention and care too.

Have you bought your Christmas cards yet? Even if you already have, there are still ways you can help. If you are a Globul, Vivatel or Mtel customer, send an SMS to 1415; if you are a BTC customer, call 09005 1415. It will only cost you one lev, VAT excluded.